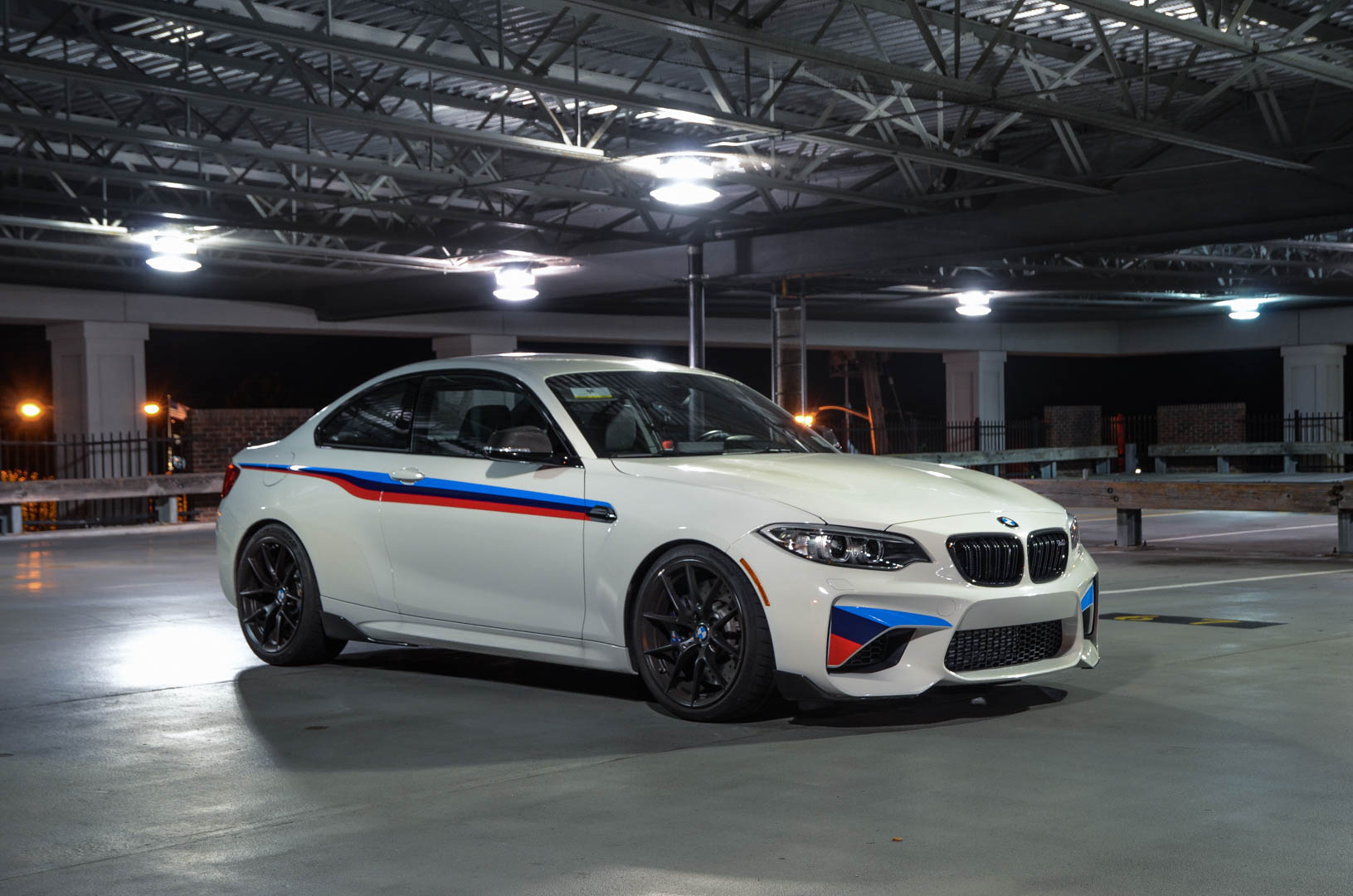 The BMW 1 Series will soon migrate to a front-wheel drive platform and while the UKL platform is the basis of some really fun cars, like the MINI JCW, some have concerns about future models. As you may know, the 1 Series and 2 Series models share a lot of their underpinnings and that’s quite profitable for the BMW Group. Then again, the M2 is based on the 2 Series and is sharing some of its underpinnings with these cars too. Therefore, moving to a FWD platform could be worrying for us, who love the M2.

The thing is, if the 1 Series moves to a FWD platform, the 2 Series might follow as well and that would definitely spell doom for the M car.

In a recent talk with Autocar, BMW M vice-president Dirk Hacker was pretty clear about the possibility of a FWD M model. “You have to be able to feel the car with through the steering and the throttle. Today, there is no solution for front-wheel-drive,” he said. We wholeheartedly agree but then again, stranger things have happened before and could happen again. Earlier this year a report from Auto Bild claimed that the 2 Series will retain its RWD setup and platform when the new model comes out and that seems to confirm the sayings of Hacker.

However, more recent rumors say that an upcoming 2 Series Gran Coupe will happen and that it will be a four-door front-wheel drive model based on UKL. It’s all pretty confusing at the moment and nobody can be sure about what BMW will decide in the end but this latest statement does give us hope about the future.