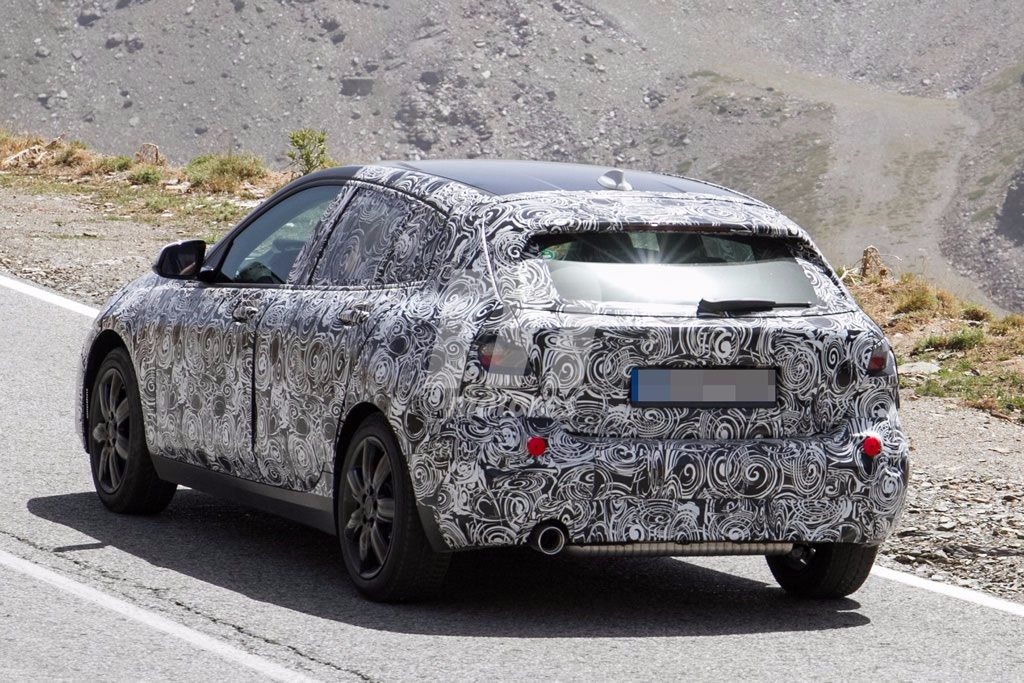 BMW’s future entry-level front-wheel drive model has been caught out during testing in Germany. This new generation of compact BMWs will undergo its greatest evolution to date, with a change of platform included that will eliminate the configuration of front longitudinal engine and rear-wheel drive in favor of a simpler, less expensive scheme – front transverse engines and traction. This change will be possible thanks to the move to the UKL platform of all the products of the brand’s compact vehicles, including the MINI range. 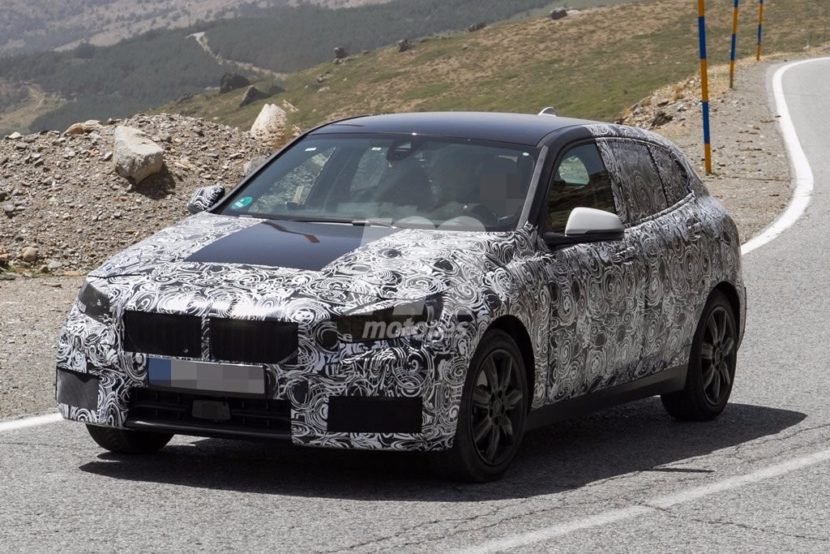 The change from the BMW-typical rear wheel to the front drive was unthinkable until a few years ago, but the bosses in Munich are betting on very few people migrating to other brands by changing to the front-wheel drive architecture. The BMW F40 1 Series will be much more attractive for many customers of the compact class: the transversely mounted engine provides more space in the interior, in particular the rear, so both the passengers and trunk will benefit from this. On top of that, some customers consider the front drive to be more manageable and safer, especially in winter.

Current spy videos show the BMW F40 1 Series with strong camouflage on first tests in the public space. With the relatively late screening of the first prototypes, it is also clear that the usual cycle of seven years of construction time will be extended for the 1 Series. The F20 1 Series rolled off the production line in 2011 while the third BMW 1 Series will be launched in 2019.