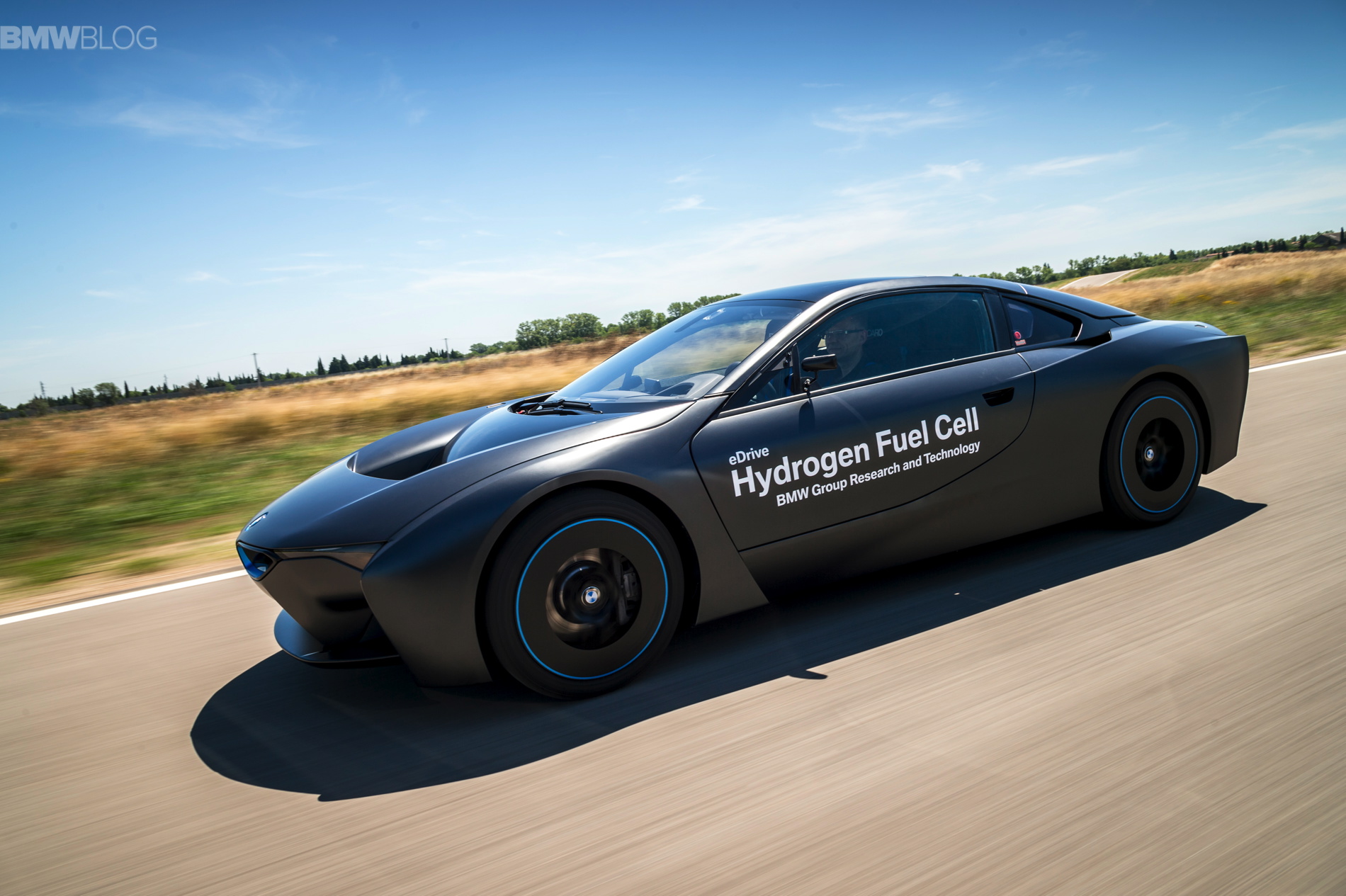 The world seems to be completely focused on electric vehicles right now and the fuel cell alternative, which seemed to be worth a shot not long ago, was almost completely dropped from the public eye. Even though that’s the case, it looks like BMW isn’t giving up altogether, even though they did announce an electric offensive. Speaking to Automotive News in Amsterdam last week, BMW’s own Matthias Klietz, head of the company’s alternative powertrain group, said fuel cell is still in the books.

However, if you’re dreaming of a hydrogen powered car arriving in your driveway with BMW’s logo on it in the near future you might be disappointed. According to Klietz, there’s no feasible plan in motion at the moment that would allow BMW to have fuel cell cars made earlier than 2025. The biggest problem so far seems to be the lack of infrastructure for hydrogen-powered vehicles. Unlike it is the case with electric vehicles, you need someone to produce the fuel and deliver it to the customers, a lengthy and complicated process. 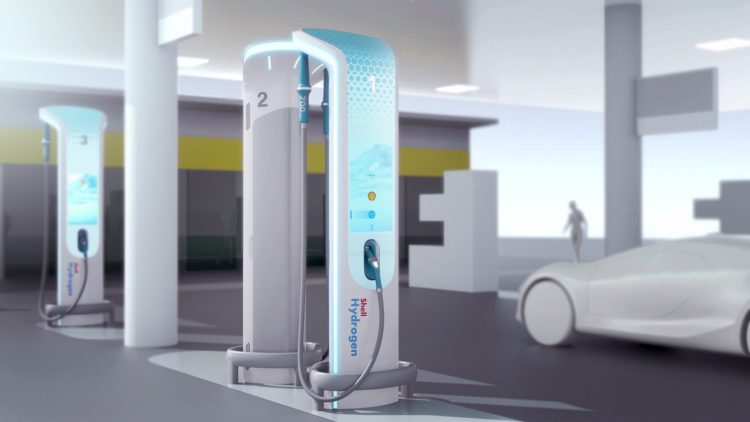 “We’re on the road with the product. Somebody has to produce the hydrogen, somebody has to deliver the hydrogen to the customer; it’s quite a long chain. And the product, the car itself, is at the end of that chain. So we need all these other stakeholders to get the system running,” said Matthias Klietz. However, hydrogen could also be used in the production process, therefore reducing emissions even more.

The Bavarian company has been looking into hydrogen-powered vehicles for some time, starting with a 7 Series prototype and going up to a 5 Series GT model that was unveiled a while back, also in prototype guise, with some serious power under its belt. Unfortunately, ever since that car was shown to a small group of press representatives, no news about further developments in the field have reached the media.

One response to “BMW Still Working on Fuel Cell Vehicles”