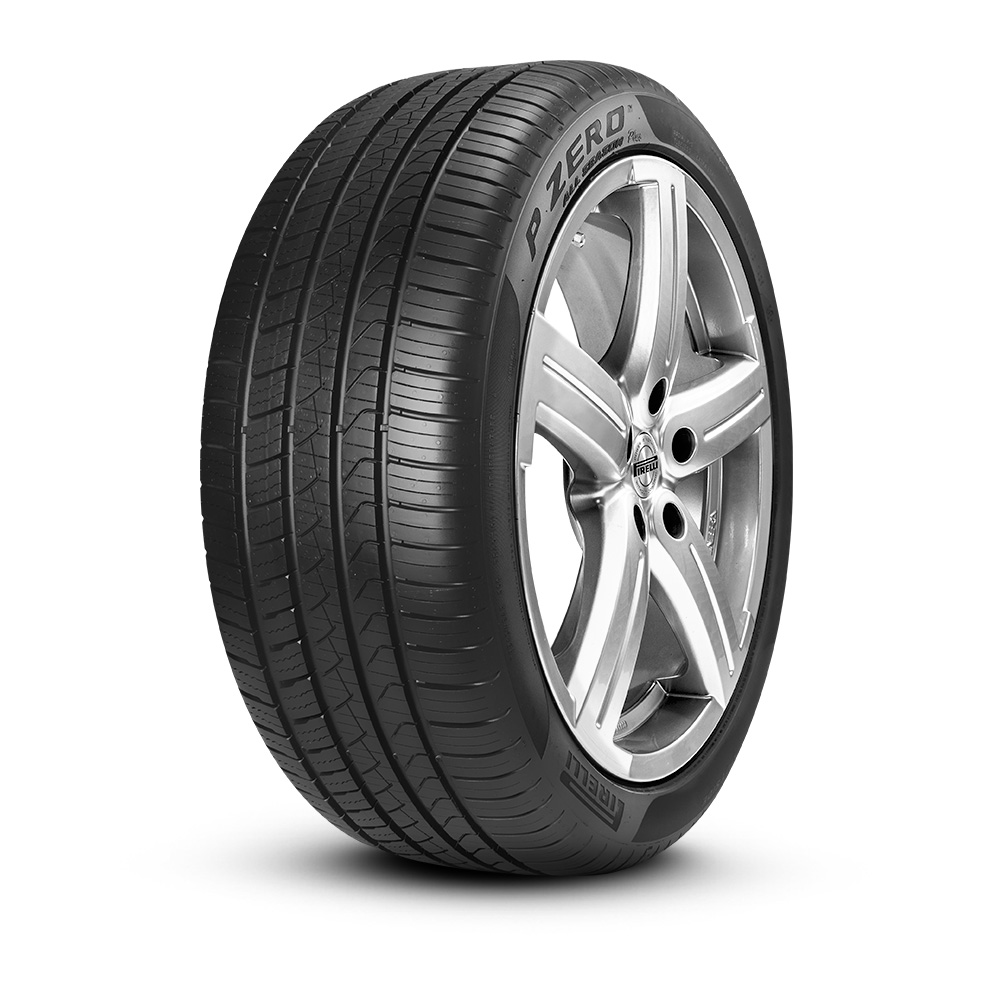 Last year, after my 2008 BMW 135i was wrecked for a 135i to be named later (right rear quarter taken out by an uninsured driver), I found the replacement – a 2013 BMW 135i, N55 six with 6MT and pretty much all of the additional bells and whistles. Only problem was going from a set of Michelin Pilot Sport A/S 3 tires on the ’08 135i to the Bridgestone RE050s on the CPO 2013 135i. Man I despise the first generation run-flats. The newer generations are getting better, but . . .

So after running the rear RE050s out of tread it was obviously time to replace them (Capitan Obviously that is – they were getting just a bit hinky in the wet). Over the years I’ve favored Michelin’s products. I love the steering feel returned by almost every example of Pilot Sport I’ve driven. They are really very good. And having run Michelin Pilot Sport A/S 3s on the previous 1er my initial inclination was to return to them when replacing the OEM run-flats.

But wait! Before I pick up a new set of tires, why not spend a little time digging around TireRack’s handy dandy website and check out Ultra High performance All Season tires. But wait! All season tires are no season tires, right? Not anymore – for example, the Michelin Pilot Sport A/S 3+ tires outperform the stock RE050s in almost every category of performance. All season tires have gotten substantially better in the last couple of years.

I set some goals for how I wanted the new car to work, it had to agile, comfortable, and quick. Tires, in particular the noise, vibration, and harshness, contributed by the tires, can have a major impact on perceived comfort in a car. The RE050s were uncomfortable, the Pilot Sport A/S 3s were better, but TireRack introduced another possibility, the Pirelli P Zero All Season Plus. 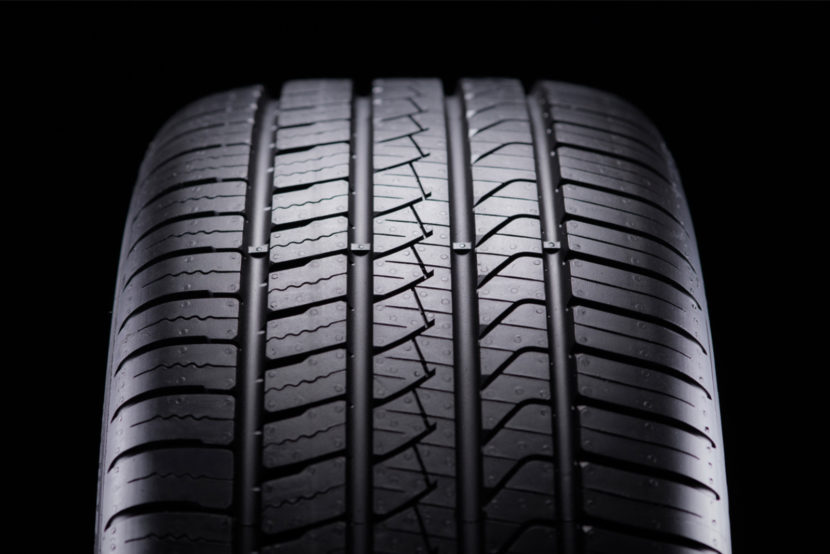 A few years ago, when ordering a set of tires from TireRack, I asked if the subjective ratings for tire tests could be compared with each other (for example, could a test of ‘grand touring all season’ subjective numbers be compared with those for ‘extreme performance summer’) and the answer was yes, the subjective ratings could – there appears to be a baseline for evaluating subjective tire performance available to TireRack. But, and more importantly, the objective numbers – skid pad, braking, slalom, and lap times – can be compared between tire types.

And in the recent past the performance of all season tires has improved, dramatically. I set the RE050s as the baseline when I started looking at replacement tires, and both the Michelin Pilot Sport A/S 3+ and Pirelli P Zero All Season Plus tires are superior to the RE050s in almost every objective category and most subjective categories. These are all season tires being compared to a well regarded dedicated summer tire.

The TireRack comparison of the Michelin Pilot Sport A/S 3+, Pirelli P Zero All Season Plus, and the Continental ExtremeContact DWS 06 was the starting point. The Continental was a tire I had been interested in, as a third set – the ‘tweener tires for when it was still too cold for replacing the dedicated winter tires with summers and there was still a potential for freezing rain or even light snow. But I couldn’t live with its compromises over three seasons. (And I still will run dedicated winter tires from mid-December through mid-March.)

But the Continentals wouldn’t have been a good choice given my priorities. I want decent steering feel and handling, good cold and wet weather performance (since our plans are to travel the US between Labor Day and Memorial Day – with time off in deep winter), and exceptional NVH characteristics. The Pilot Sport A/S 3+ would have delivered better than the baseline RE050s in all categories, but its wet weather and NVH characteristics were just behind the Pirelli P Zero All Season Plus (the Michelin tires dry performance and steering feel are better though). So, knowing that I was looking for comfort in addition to agility, I decided to take a flyer on the Pirellis. 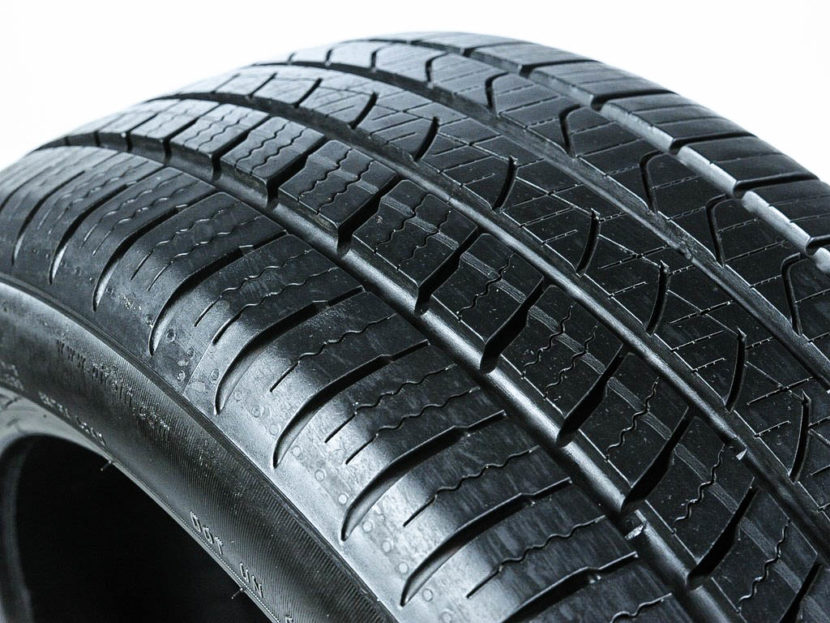 The tread pattern of the P Zero All Season Plus tires screams, “CAMRY!!!”. Yes, it doesn’t have the good looks of the Michelin Pilot Sport A/S 3+, or any other high performance summer tire for that matter. But these are Y speed rated tires, whereas most Camry drivers (I know of one notable exception) could survive with Q speed rated tires and these same Camry drivers gasp every time the local television news reader breathlessly babbles, “and speeds reached nearly 100 MPH during the chase!!”.

But a closer examination of the tread pattern shows how Pirelli achieved noise reduction. The tread blocks are composed of different width sections. These sections have a purposefully random distribution around the circumference of the tire which mitigates against the noise created by having a symmetrical distribution.

Does it work? Absolutely. The P Zero All Season Plus tires are incredibly quiet. Now I hear the wonderful exhaust note (a byproduct of installing the BMW Performance Power Kit, the ‘quick’ in the agile, comfortable, and quick) instead of a constant growl from the tires. In addition, going to a standard sidewall (rather than the stiff run-flat variety) allows the tire to absorb minor road imperfections rather than transmitting the shock to the suspension. Pirelli nailed the comfort.

The P Zero All Season Plus tires are immediately responsive to steering input, though steering feel is nowhere near as tingly as I would get from the Michelin Pilot Sport A/S 3+ tires. But they do promise better wet weather traction than most tires available. The brief and not severe rain I have driven in with these tires has been trouble free.

The tires had to be purchased in one width up, the 135i normally takes a staggered fitment of 215/40R18 front and 245/35R18 rear. The Pirelli P Zero All Season Plus aren’t available in that size. So 225/40R18 fronts and 255/35R18 rear were installed. They do fit on the stock rims which have the proper offsets to ensure proper steering geometry.

I would not have selected either the Pirelli or Michelin all season tires if I had intended to do my primary long distance driving in summer, or if I intended to autocross or attend HPDEs – that’s not within what I consider the performance envelop of all season tires, even the Ultra High Performance all seasons. But given my priorities and the driving I do, I believe Pirelli will serve me well.

[I received no consideration for this review. I purchased the tires from a store in my home city and not from TireRack.]