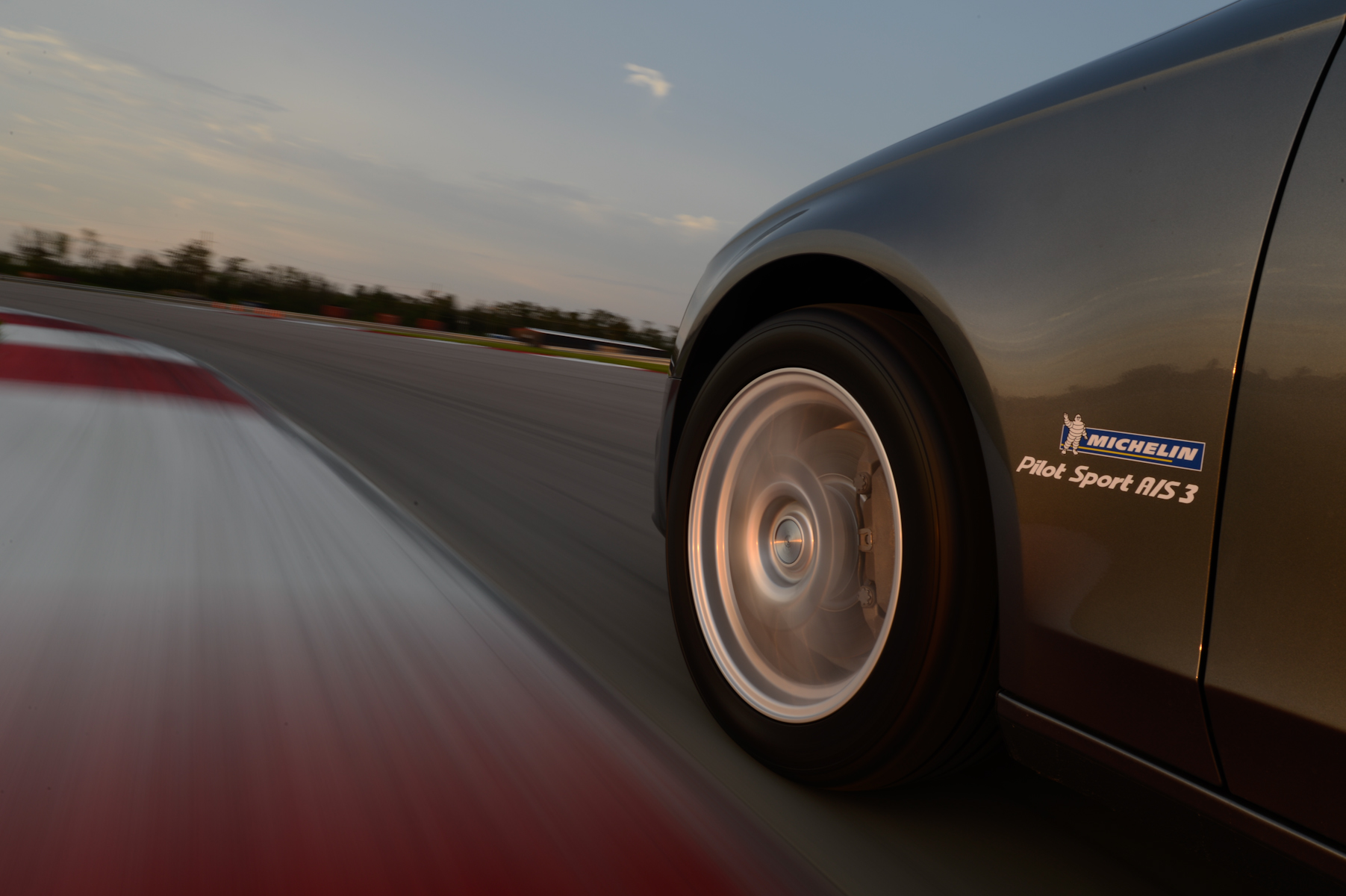 I was facing a dilemma, what should I purchase to replace the Continental ExtremeContact DW tires coming off the 135i. The rears were essentially slicks, even the wear bars were getting worn. Worse, one front tire had expired in a pothole on an on-ramp late last year and the replacement was of a different make. So rather than being able to replace rears only, I needed a new, full set.

I could have stuck with the Contis, I liked them, but they weren’t as grippy as I would have liked, nor were they as communicative as I had hoped for. Good tires certainly, quiet and good wet grip, but yet not as engaging as other tires I have sampled. 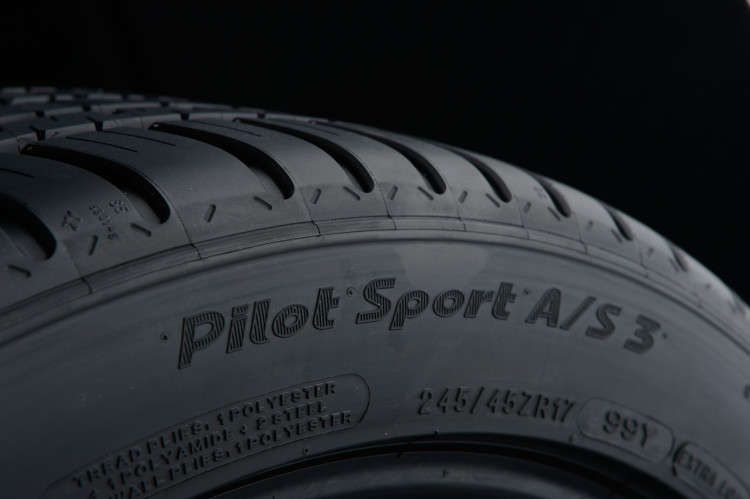 And then there was the issue with weather. For whatever reason, the mid-west has been hammered the last couple of years with extended cold weather. We had snow in Kansas City last May – that’s right, snow in May! So the shoulder season of cooler temps has expanded. It’s as if I need to put the snows on a month earlier than normal and take them off a month later. And even then, I find temperatures below 60 degrees F (15.5 degrees C) to be more prevalent in September and May than in years past. It’s almost as if I need a third set of tires, snows, all season, and summer.

Forget that – I don’t want another set of wheels and tires occupying valuable garage space. And having a pure ultra high performance set of summer tires, that work best when temps are above 60 degrees, is a lot like having an outdoor swimming pool in Minot, North Dakota – you can use it for three moths and the rest of the year it’s worthless. 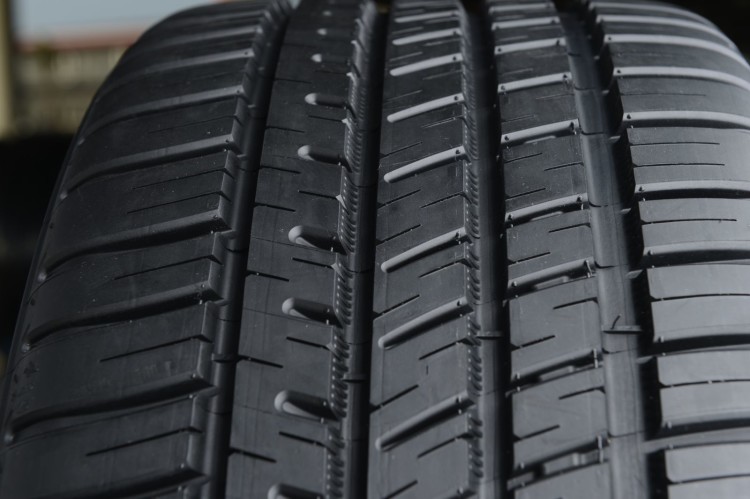 What I wanted was a set of tires that can handle lower than normal temperatures in spring and fall, normal high temperatures in summer, and the occasional downpour (and possibly very light snow/slush). I intend to use the snow tires from mid-December through mid-March, so the new all-season tire didn’t have to be biased towards snow (as the Conti DWS tires are). But they absolutely had to deliver good cold temperature performance.

And that brings us to Shawn Molnar’s praise of the Michelin Pilot Sport A/S 3s ( https://www.bmwblog.com/2013/01/22/bmwblog-tests-michelins-new-category-defying-rubber-pilot-sport-as-3/ ). After reading Shawn’s review, I discussed the tires in more depth with him. Michelin, and the tires, left a positive impression on Shawn – especially given his initial perception of Michelin. I on the other hand have had very good luck with Michelin tires on street cars in the past, and was wondering if the Pilot Sport A/S 3s may not be the key to good three season performance. 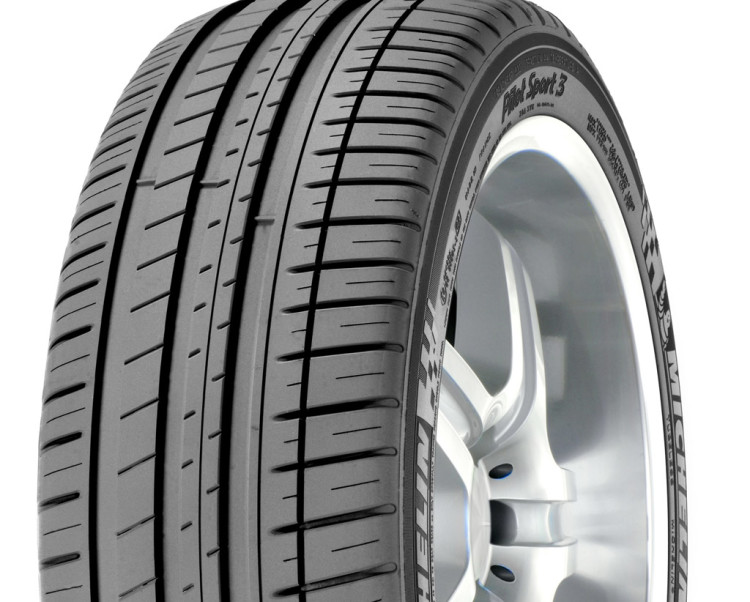 So, using my own pile of nickels, I purchased a set of Michelin Pilot Sport A/S 3s in 215/40-18 fronts, 245/35-18 rear. They are not, however, run flat tires. I ditched the Bridgestone RE050A RFTs after they wore out and have not looked back. That meant a tow when when the Conti expired in the pothole last year – but that was understood when I ditched the run flats.

So – now in mid-March – I have a new set of all season tires on the 135i. And, with only 100 or so miles on them, I can say that the Michelins seem to have better braking performance than the Contis they replaced and are a bit harsher and noisier than the Contis also. Grip levels and steering feedback are what I’ve come to expect from Michelins, it’s good. Now as the weather eventually warms up, we’ll see how they perform. They are supposed to have a greater optimal temperature range than typical summer tires, but we may a get a chance to see how they do when it’s really hot in the August time frame. And that may also give us an idea of how quickly they’ll wear out.

We’ll update this as time goes on, but hopefully we’ve found a good solution for the spring and fall (and early summer in the mountains, where snow and cold temps aren’t unusual) as well as the grip and handling we expect from a sumer tire.