Would you buy a BMW M3 with xDrive? 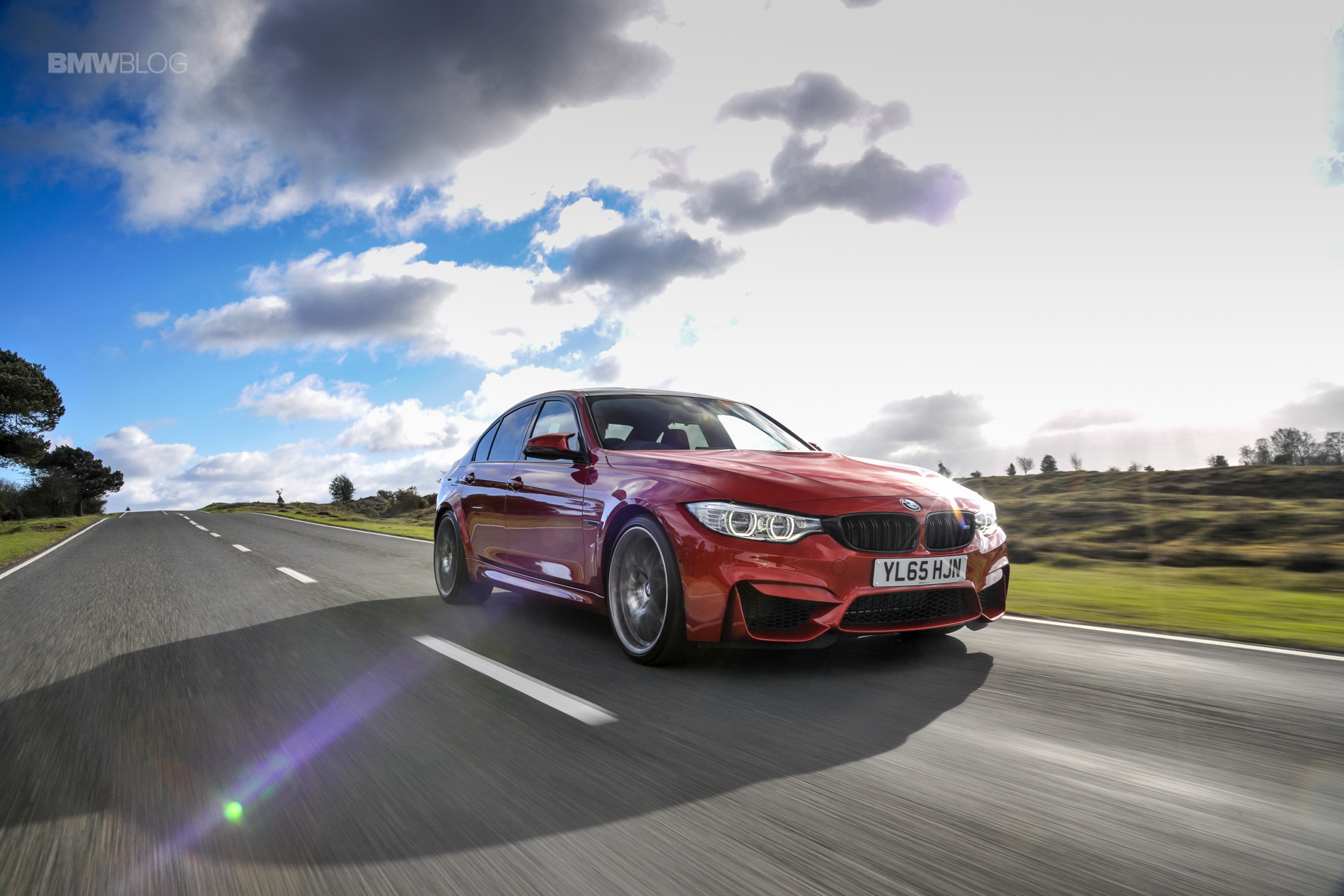 Since the late ’80s, the BMW M3 has been among the most iconic automobiles in the world. Porsche 911, Ford Mustang, BMW M3. These are the giants in the world of cars. Cars like the M3, with so much heritage and brand prestige, have very strong followings and the idea of those cars changing really freaks out their followers. For instance, when the Porsche 911 switched to liquid-cooling, 911 purists lost their collective minds. Now, there’s a good possibility that the next-gen BMW M3/M4 might very well come with xDrive all-wheel drive as an option. Would this be a step too far or would this be a welcome addition?

The new F90-generation BMW M5 is the first non-SUV BMW M car to get all-wheel drive. At first, BMW fans were skeptical and worried that BMW was becoming too much like Audi. After seeing that its all-wheel drive system helps it to be the fastest BMW of all time and that it can completely switch its front axle off, fans have come to appreciate an all-wheel M5. However, all-wheel drive seems to make a bit more sense in something like an M5. It’s bigger, heavier, more powerful and more luxury-oriented than the M3, so it’s more forgivable to power all four wheels.

As for the BMW M3, though, it has such a rich motorsport heritage and history of being rear-wheel drive only that making the switch could really upset the fanbase, regardless of its results. The M3 has always been about more than just performance. Handling dynamics, excitement and driver thrills were always supposed to be the main concerns of the M3, not just what numbers it can create on a stat sheet. So the idea of taking that rear-drive nature, with all of the smokey skids that accompany it, away from the M3 seems a bit blasphemous.

However, there’s a flip-side to that, of course. While the M3 has traditionally been about more than just performance numbers, it seems as if the M3 is starting to head down a different path. The new F80-generation BMW M3 is more technically impressive than any other model before it, faster and far more capable. But what it brings in performance, it loses in driving engagement, the very stuff that always made the M3 great. 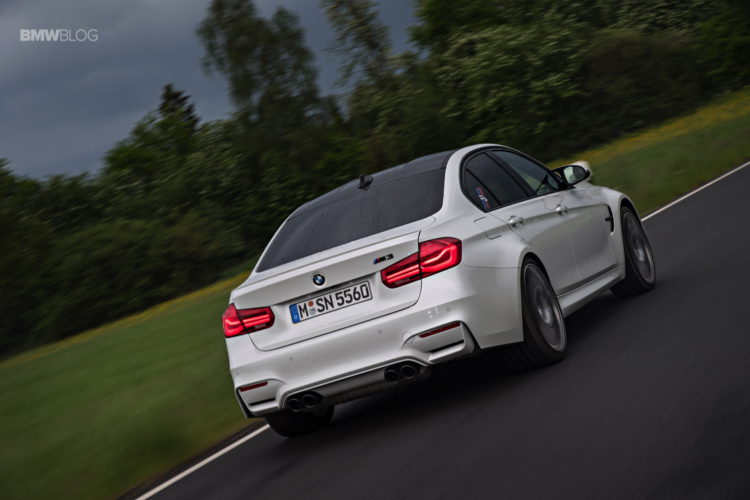 So if the new M3 has already lost some of that engagement, that fizz that we all loved from older M3s, what’s the harm in making an all-wheel drive one? In fact, there could be tremendous upside to an M3 xDrive. BMW M’s xDrive system would be allow M3 owners to have their cake and eat it, too, just like the new M5. It would provide the M3 with superior traction, which would give it blistering performance and sort of unlock some untapped potential of its torquey engine. It would also allow the BMW M3 to be a better daily driver even in rough winter climates and compete with the Audi RS4 in snowy months. Plus, at the flip of a switch, it can regain its rear-wheel drive, tire-smoking attitude.