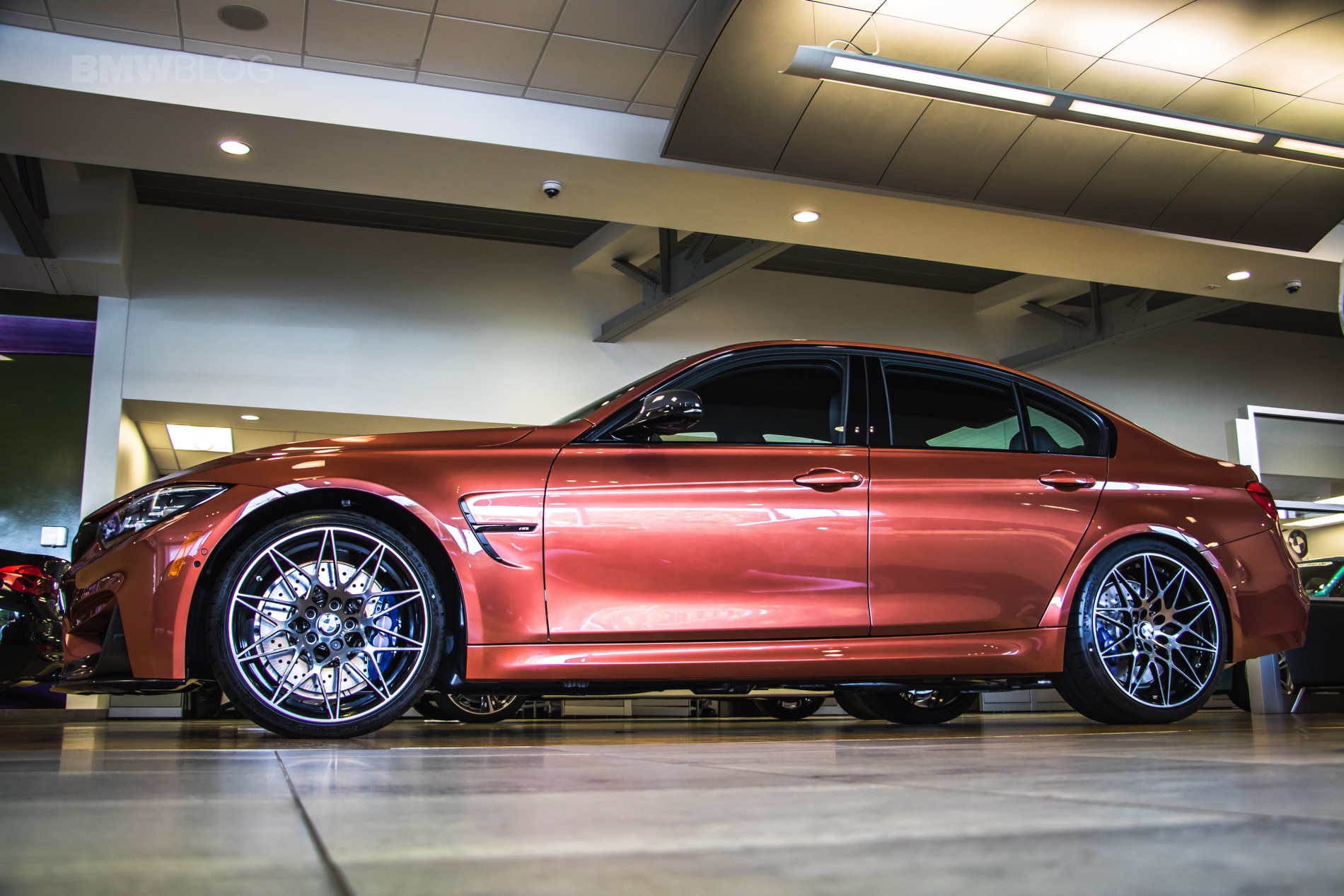 BMW M cars have always been known to have some pretty interesting colors. The most iconic of BMW M colors came in the ’90s and early ’00s, with the E36 and E46 BMW M3s, more specifically. Colors like Dakar Yellow, Techno Violet Purple and, of course, Laguna Seca Blue have all been fan favorites over the years. One such color, which happens to be incredibly rare and relatively unknown (I just learned of it today) was Byzanz Metallic, a sort of bronze metallic that came on just over 100 E36 M3s. It’s a really interesting color and one that I happen to like quite a bit (I’m a fan of bronze cars, don’t ask me why, I don’t have a good answer). So when we see that an F80 BMW M3 has been ordered in that very same color, our interest is naturally piqued.

This specific BMW M3 was been ordered by BMW of Mamaroneck, in Mamaroneck, NY. More specifically, this is a BMW M3 Competition Package, in Byzanz Metallic with the Cloth/Leather combo interior, carbon fiber add-ons everywhere and, bless its heart, a manual gearbox. 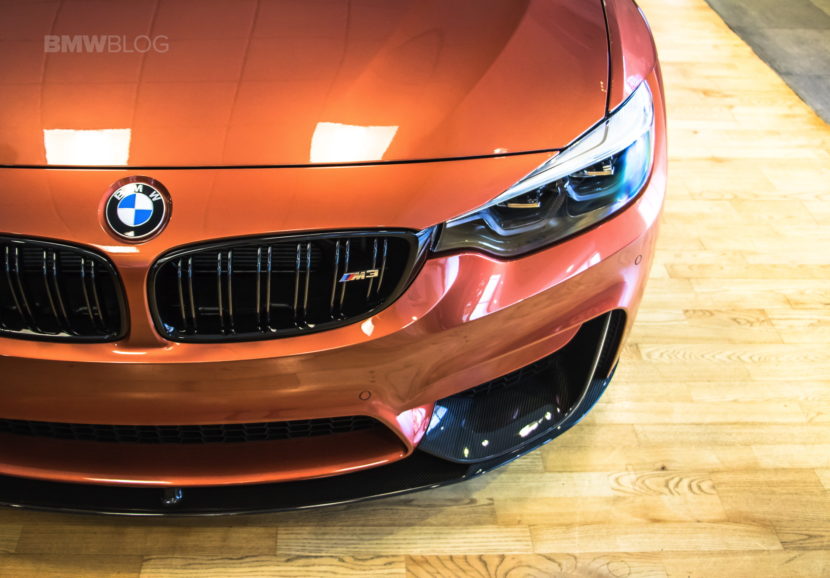 Byzanz Metallic is a really great looking color, one that really stands out. It’s obviously an Individual Color, as it isn’t one of the BMW M3’s stock colors, so it’s quite expensive. The spec sheet says it cost $5,200, which isn’t cheap for some paint. However, if I were buying an M3, I’d happily pay it so my car wasn’t among the sea of black, white and silver M3s. BMW M cars are supposed to be in funky colors and all I see are black ones on the road. It’s maddening. 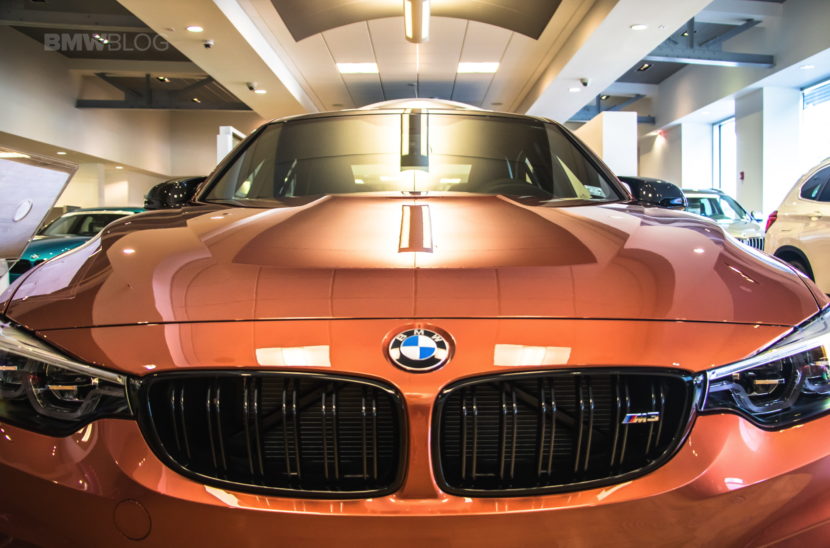 I also love when modern M customers get their car painted in cool M colors of the past. It shows they know their BMW history and are true fans of the brand. It’s also a nice throwback to the golden years of BMW. Plus, the Bavarians were way more creative with their colors back then, so they’re always the better ones. This Byzanz Metallic is a color I hadn’t seen before today but now I’m glad I have. 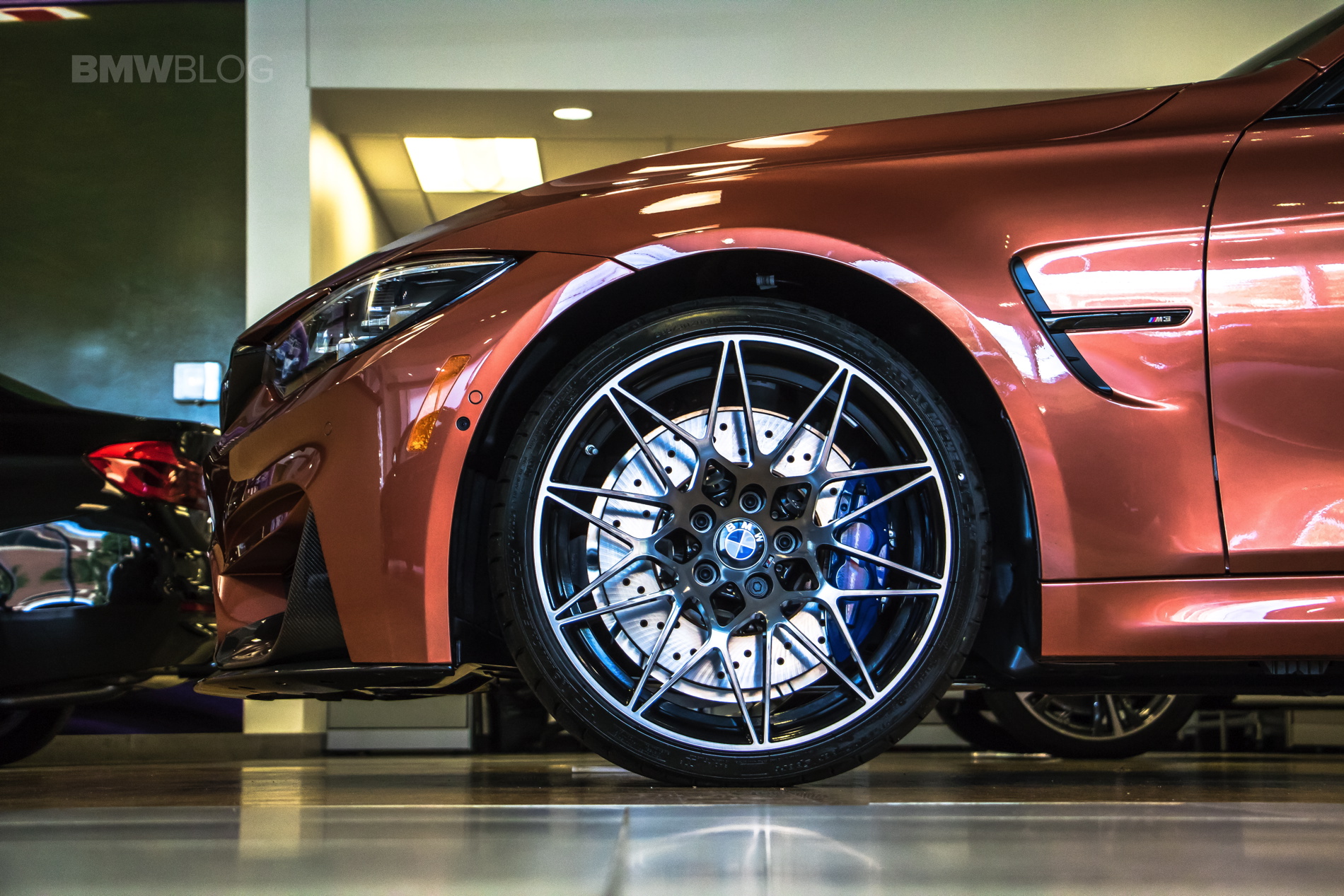 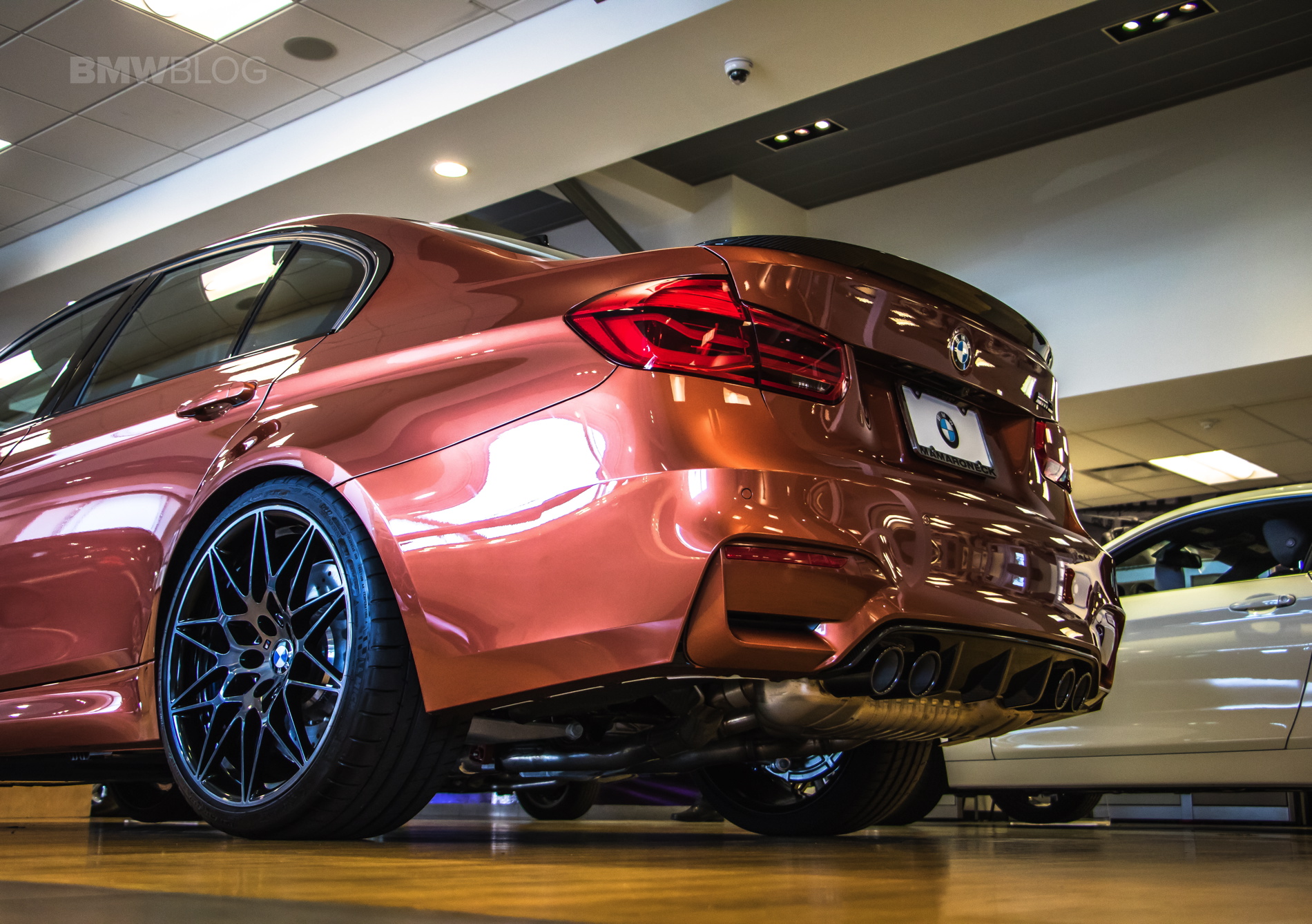 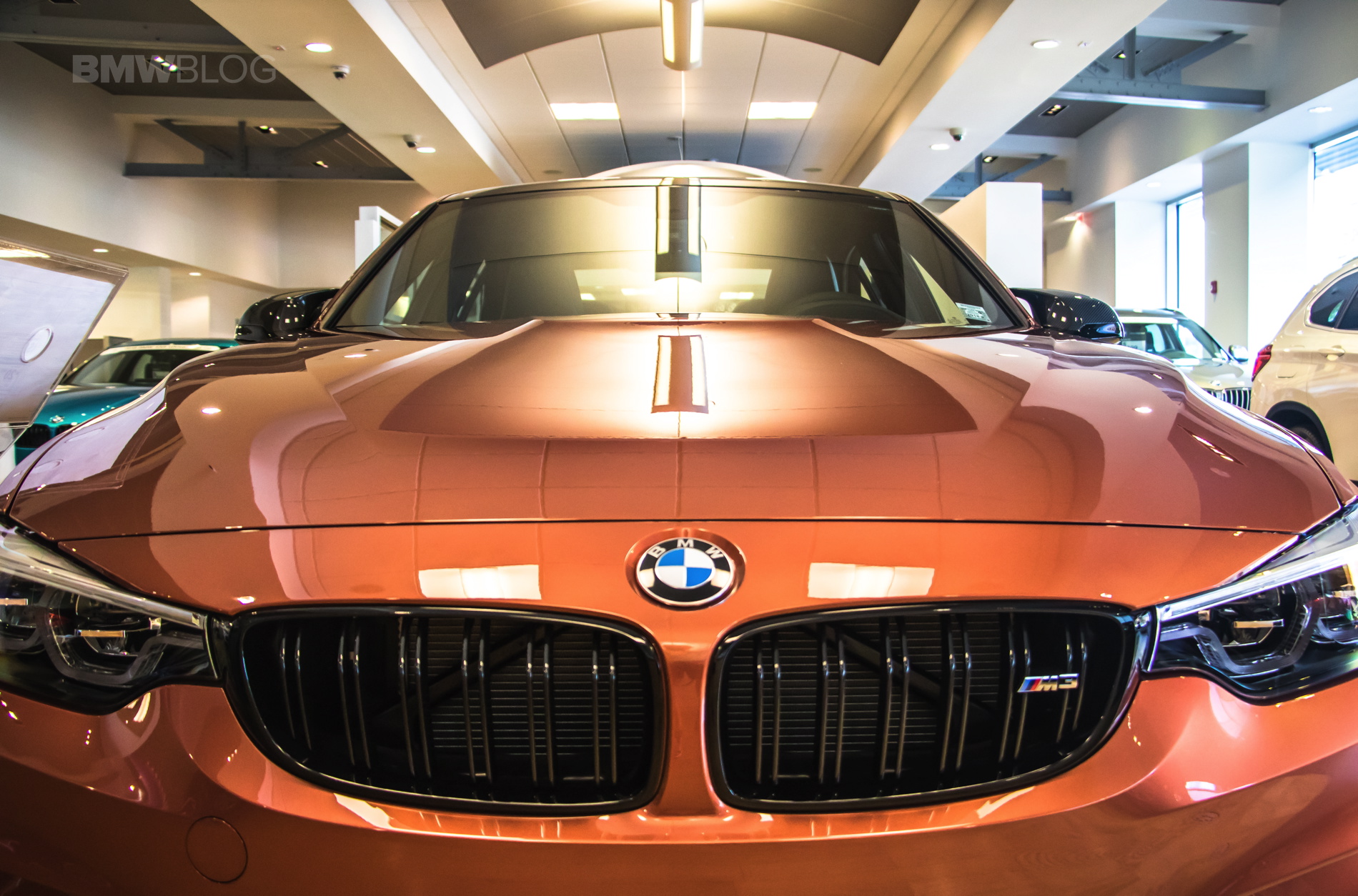 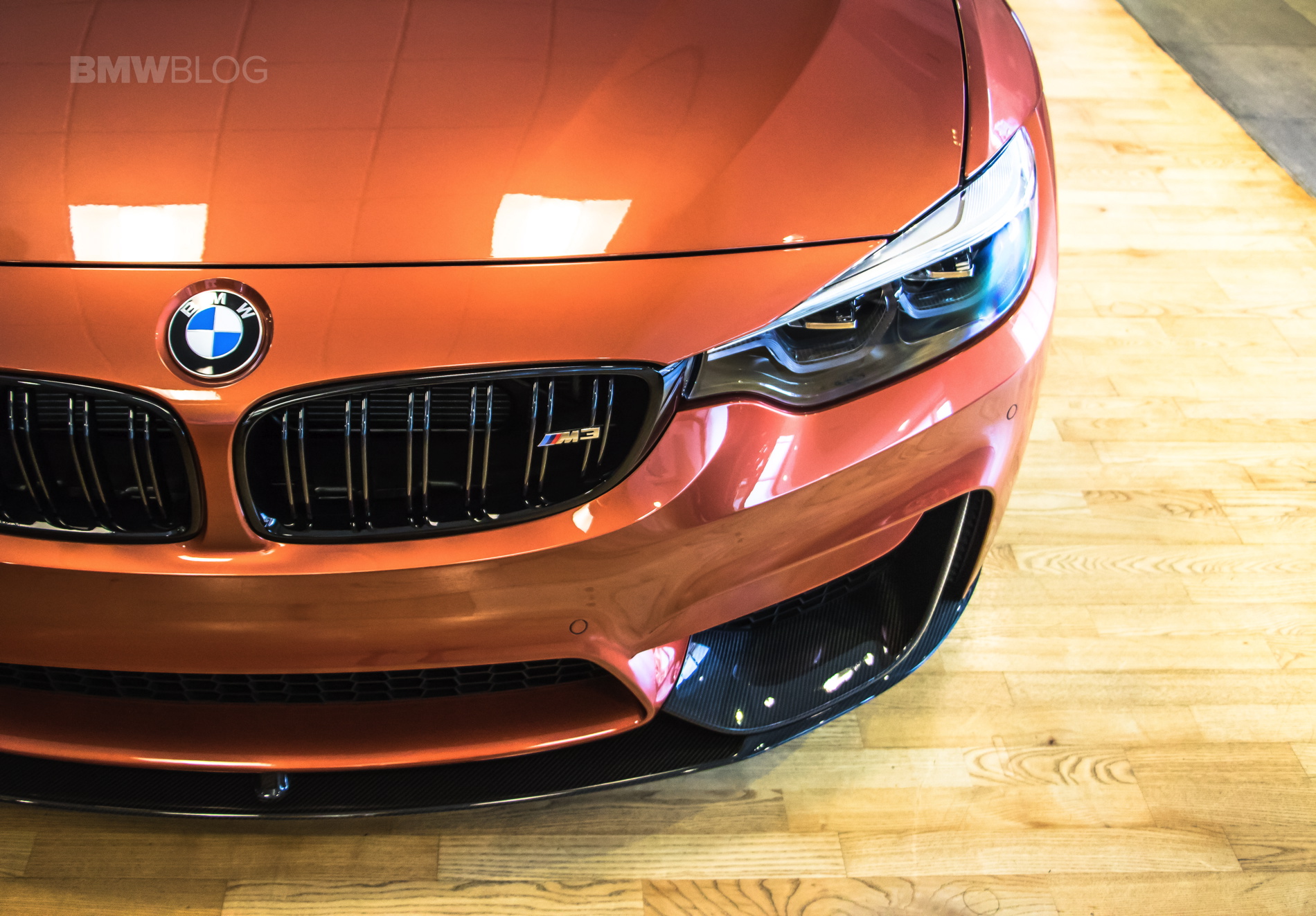