Motor Week got their hands on the new MINI JCW Clubman, a rather special car in today’s market, and decided to share their driving impressions.

The Clubman is a rare bird as it is the only 6-door car in the segment – and likely the industry – at the moment. That’s because the rear hatch is made up of two doors instead of one, as we’ve been getting used to on cars like the Volkswagen Golf, for example. It’s the Clubman way and if the previous model came with 5 doors, one side of the car featuring two of them, while the other had just the one, the people in Oxford decided to change their ways a little, to please customers worldwide. 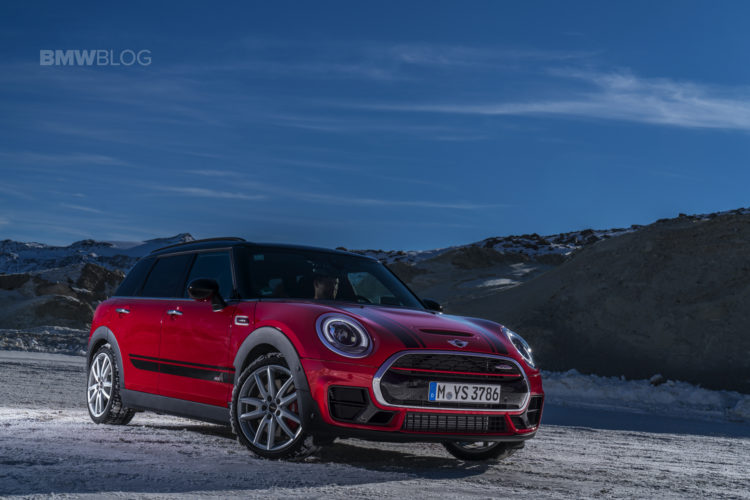 The new car is now bigger than ever and it comes with the John Cooper Works treatment for those wanting a bit more grunt for their right foot. Under the hood hides the same 2-liter 4-cylinder turbocharged engine found on every other JCW model in the range, making 231 PS and 350 Nm (258 lb-ft), a bit more than the 320 Nm available on other models. Furthermore, you can have it only with ALL4 all-wheel drive but you can choose to go for a manual or automatic transmission.

Regardless of your choice in terms of rowing gears, the car will do 62 mph from standstill in 6.3 seconds but that’s the least important performance figure about it. As the guys from Motor Week point out, the Clubman did great on the figure 8 and in the braking test, while also sending some feedback through the steering wheel to the person behind it, something you rarely get to see in the automotive field these days.