BMW Autonomous Cars Will Help Out with Driving, Not Take Over

Home » Interesting » BMW Autonomous Cars Will Help Out with Driving, Not Take Over 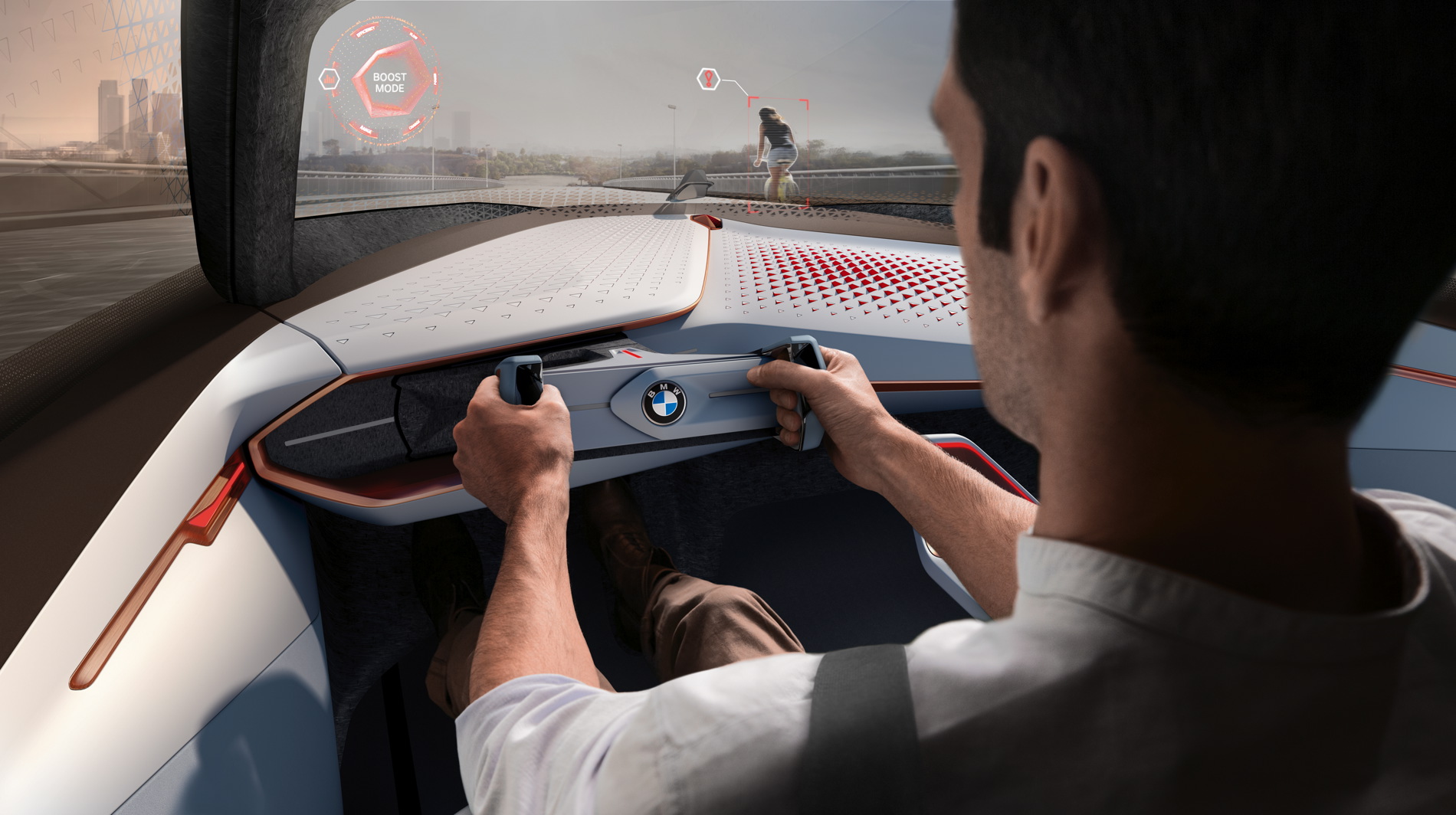 A lot has been said about the association between brands that are known for the thrills they offer to their customers and the impending autonomous craze that is about to take over. For some people, seeing car makers like Porsche or BMW talk about letting go of the steering wheel and having the car do all the work seems wrong from a fun point of view first of all. Yet, BMW says autonomous tech will be there only to assist and not to take over driving altogether.

In a recent interview with CAR magazine, BMW officials shared their thoughts on the direction the company is currently heading, including autonomous vehicles. After managing to offer electric cars with a decent range and recharge time, this seems like the next obstacle to deal with. BMW is already working towards bringing out a Level 5 autonomous car in the shape of the BMW iNext which was promised to us for 2021 but that car will most likely get a lukewarm reception, depending on what it is proposing with or without Level 5 tech. 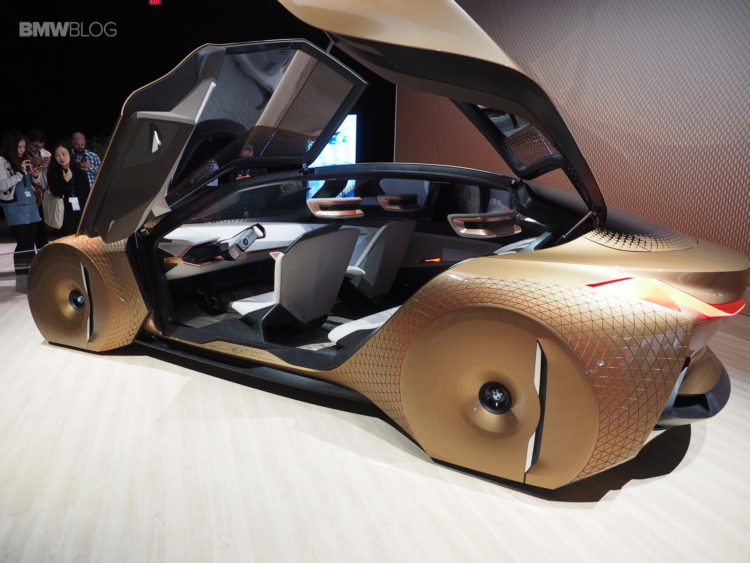 The perception of high-ranking officials however is that while people will welcome the technology, whether and how they will be using it is a completely different discussion. “You will see in the pinnacle, the iNext, that certain technologies will be in a very far developed stage,’ Robert Irlinger, head of BMW i told CAR magazine. “Will there be huge demand for Level 5 autonomy in BMW cars? No there won’t, but will there be Level 3 or 4 where you can read your emails? Definitely,” he added.

“Thinking about automated driving, it’s something we don’t need to fear as we’re already had it for the last 10 years or so. People have no issue to accept lane departure or emergency braking. A partly autonomous car is a brilliant idea – a lot of customers already do “autonomous driving” [mimics someone on their phone at the wheel] which is the most dangerous way to use a car! So offering a system which takes away the burden from the driver and lets them use their mobile device, for example,” added Dick Arnold, head of product management at BMW i.

7 responses to “BMW Autonomous Cars Will Help Out with Driving, Not Take Over”