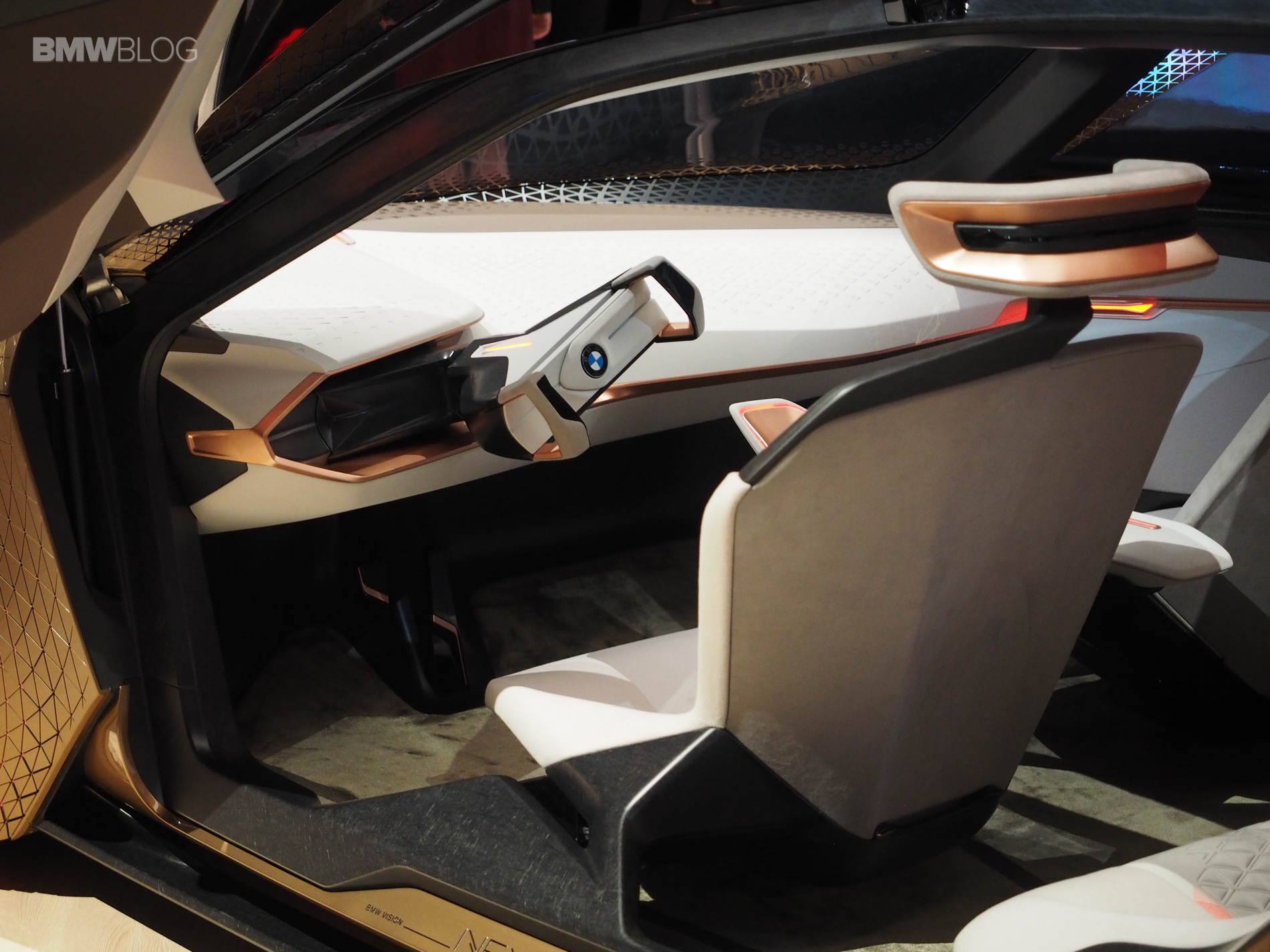 BMW i models are running off the line at the Leipzig plant, but the BMW plant Dingolfing has apparently been selected as the next location for production of BMW’s most futuristic car to date – The BMW iNext.

Announced for 2021, the iNext will thus not only be a state-of-the-art futuristic automobile from today’s point of view, but also a commitment to the Bavarian land. In an interview with the Frankfurter Allgemeine Sonntagszeitung, BMW CEO Harald Krüger described the “proximity to the BMW Group’s technology division and the development of the electric drivetrain” as decisive criteria for the decision. 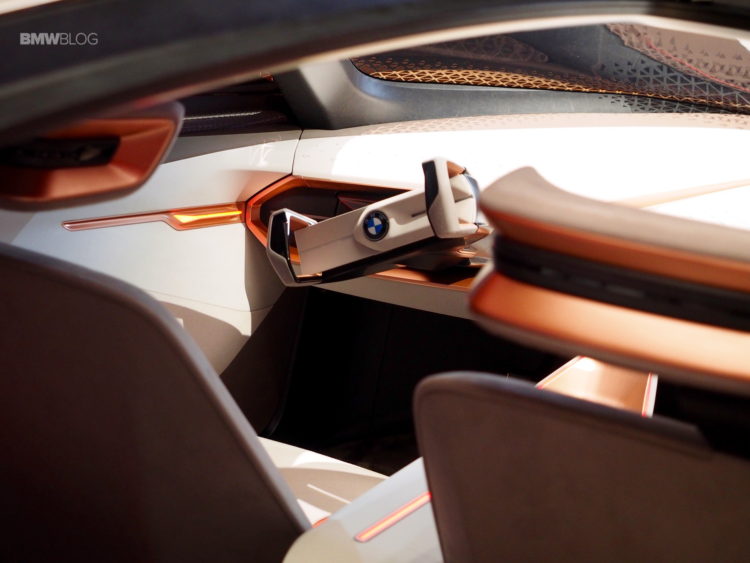 With the BMW iNext, the Munich team aims to impress the automotive world, once again, just as they did six years ago with the i3 and i8.

Lightweight construction with carbon fiber, clean drive, high driving range and the ability to drive autonomously at Level 5 will make the BMW iNext one of the most advanced and powerful cars ever. As the market launch date, Harald Krüger confirmed the second half of the year 2021.

In order to bring the technology to the required level in the next few years, the BMW Group decided to build a new development center for autonomous driving a few weeks ago. In the north of Munich, more than 2,000 employees will soon be working on the challenge of mastering complex issues and developing autonomous driving to the standard required by the consumer and lawmakers.

Even before the BMW iNext, the company will bring two more electric cars onto the market, which, however, will only be indirectly involved in the BMW i sub-brand by name. The MINI E for 2019 and a BMW X3 eDrive, which is also a purely electric drive, will be announced on the market from 2020 onwards.

As early as 2018, BMW i and iPerformance vehicles will be able to control the inductive charging of their batteries and thus make the charging process even more comfortable. BMW Wireless Charging debuts next year in 530e and i8 Spyder, all other electric cars and plug-in hybrids will soon follow.

This year, BMW Group plans to sell more than 100,000 vehicles with an electrified drive worldwide, a significant number in the yet new world of electric vehicles.