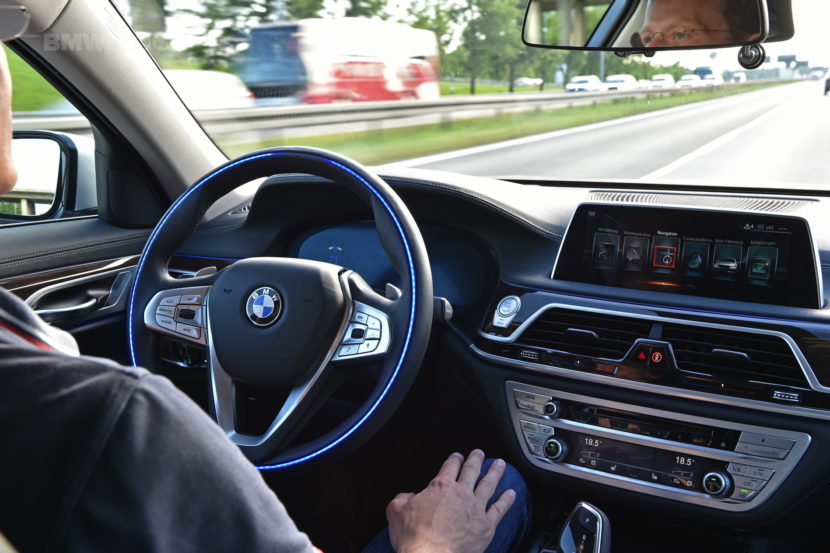 With all the recent talk about autonomous driving being just around the corner, it’s only natural that some of us are growing impatient and worried about what that will imply regarding the steering wheel. Will…

For a while now, car makers and technology giants working on autonomous driving technology have been dealing with an ethical conundrum for which there seems to be no universal answer. BMW will also have to…

The Holy Grail of the automotive industry seems to be finding a true way of infusing Level 5 autonomous driving into the cars launched in the near future. Every big automaker out there seems to…

BMW Autonomous Cars Will Help Out with Driving, Not Take Over

Earlier this year, the Fiat Chrysler Automobiles group made the headlines when it announced it will join BMW’s efforts in developing autonomous driving tech alongside other tech companies which were already working with the German…