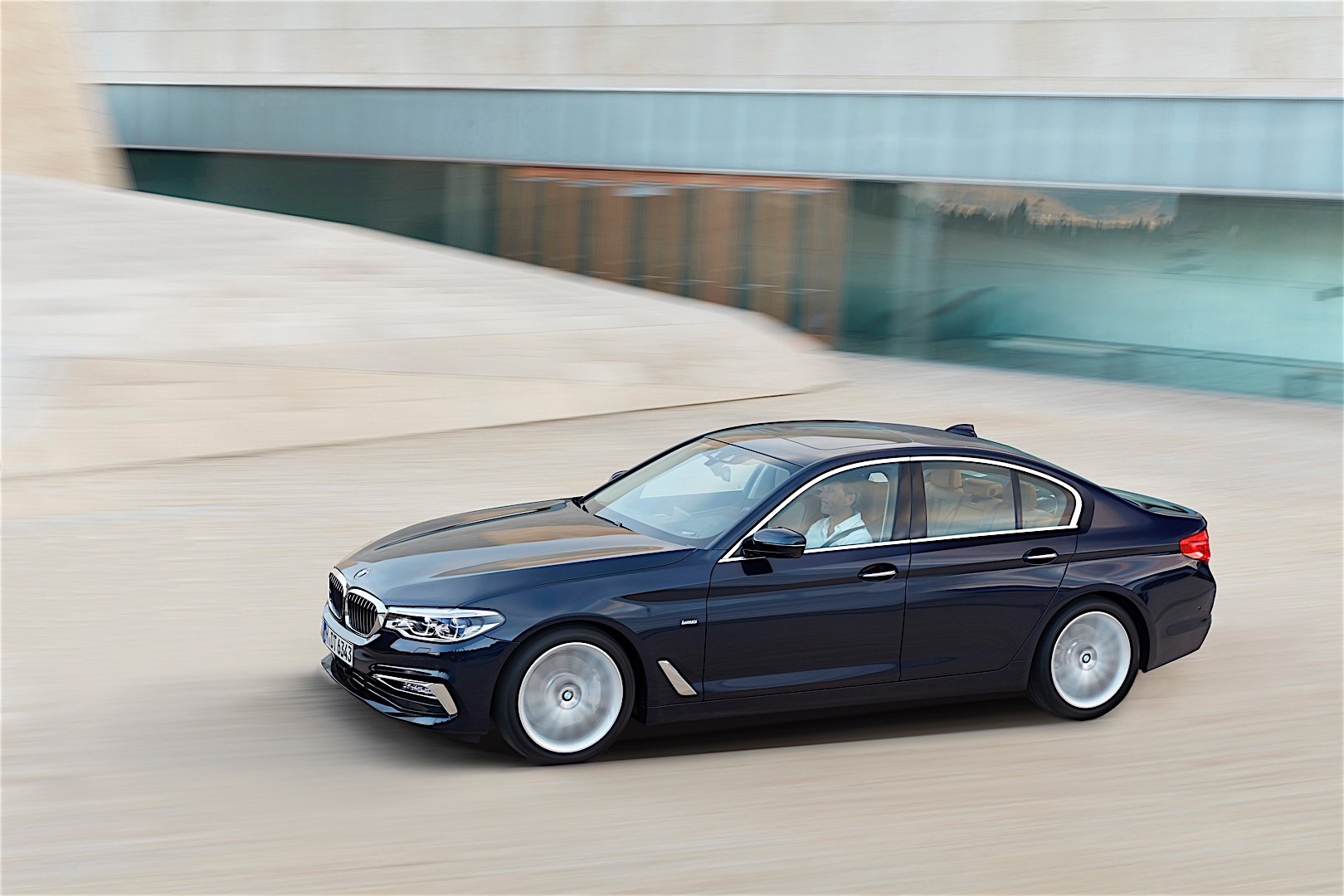 The new BMW G30 5 Series continues where the predecessor has left off reaching for new records. The worldwide high demand for the business class from Munich now also ensures that the BMW plant in Dingolfing runs at higher capacity than ever before. German publication Automobile Week reports that the Dingolfing plant is heading for a new production record and will build at least 30,000 more vehicles compared to the previous year.

The previous record comes from the year 2014 with 369,000 vehicles, last year , 340,000 BMWs were built in Dingolfing. In addition to the BMW G30 5 Series and the accompanying G31 Touring, the 18,000 employees also traditionally build models from the 6 and 7 series, and more recently, variants of the 3 and 4 series. 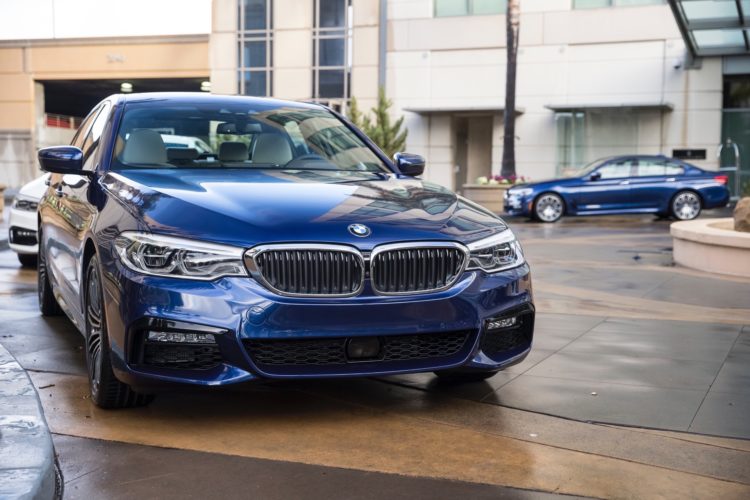 In the coming years, the importance of the Dingolfing site will continue to grow for the BMW Group. Not only the new BMW 8 Series will be built here, but the battery and engine for the upcoming MINI E will also be built in Dingolfing. With the BMW iNEXT, the location has also secured an important prestige project, which together with the BMW i Vision Dynamics, built in Munich, underlines the importance of Bavaria for the BMW Group.

The new BMW G30 5 Series has been sold since the beginning of the year, followed a few months after by the G31 Touring. Both models enjoyed great popularity and were only slightly below the previous year’s sales figures after the second quarter – despite the fact that the 5 series had a strong performance in the prior-year period and the new 5-door Touring was not released until June. With the availability of the combined models, the sales figures of the 5 series have also accelerated, in Germany – in June, the 5 Series was the best-selling BMW series ever.