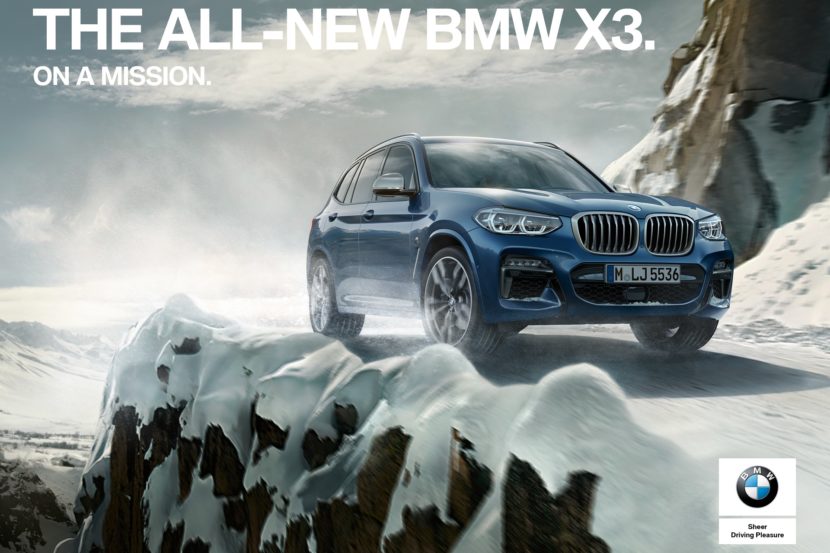 Just yesterday we showed you a rather unusual take on presenting the new features of the fresh BMW X3, in the shape of a virtual tour of what the Mars surface could look like. While a bit unorthodox, it does look great and as BMW pointed out today, it is part of a new global marketing campaign “On a Mission.” This will include a rousing TV spot with extreme athletes and a 360° virtual reality test drive on Mars, with continuation of the campaign in digital channels.

The “On a Mission” campaign presents the BMW X3 as free-spirited and independent model, always ready to push the boundaries. The theme of venturing off the beaten track and discovering new horizons is underlined by the off-road character of the SAV and its ground-breaking innovations. A key idea is the passion that transforms a job or a hobby into a mission. This appeal to the emotions is a common thread throughout the campaign: BMW celebrates people who pursue their dreams with relentless passion – people who are on a mission. 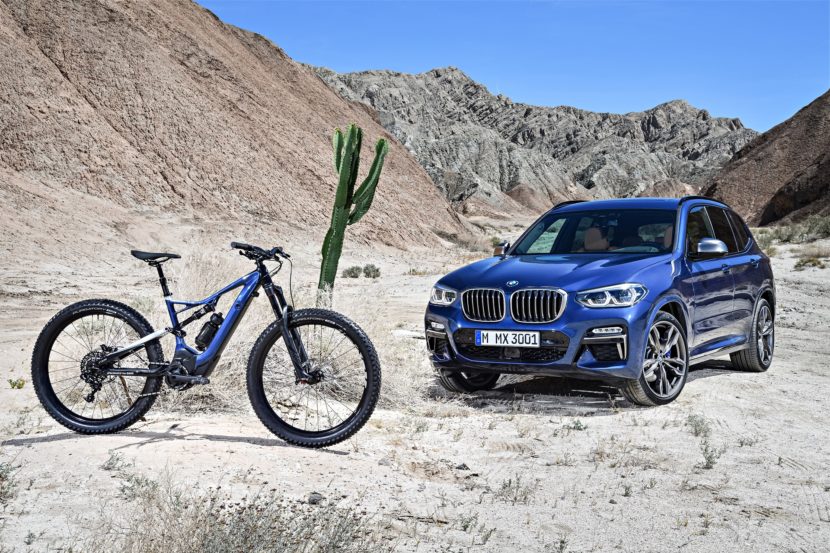 “‘On a Mission’ pays tribute to a life full of passion, inner drive and true dedication. The BMW X3 brings this dynamic to the automotive world and guarantees a thrilling driving experience, no matter where your passion takes you,” explains Hildegard Wortmann, Senior Vice President Brand BMW. “With the BMW X3 Mars mission we once again offer our customers and fans a unique experience – something completely new they have never seen before,” says Uwe Dreher, head of Brand Communications BMW, BMW i, BMW M. “For me, that is how marketing should be: surprising, modern, with an entertaining wow effect.”

Alongside the virtual tour offered on social media websites, a new TV Commercial was also launched featuring real-life extreme athletes. The TV commercial features protagonists who live for their mission: The BMW X3 accompanies Swede Freddie Meadows as he ice-surfs in the Arctic; free mountain rider Martin Söderström on his daredevil ride across rocky ridges; and extreme campers Fatima Gil and Vicky Vega perched on the slopes of steep rock walls. The stunning natural surroundings showcase the off-road character and dynamic performance of the new BMW X3.