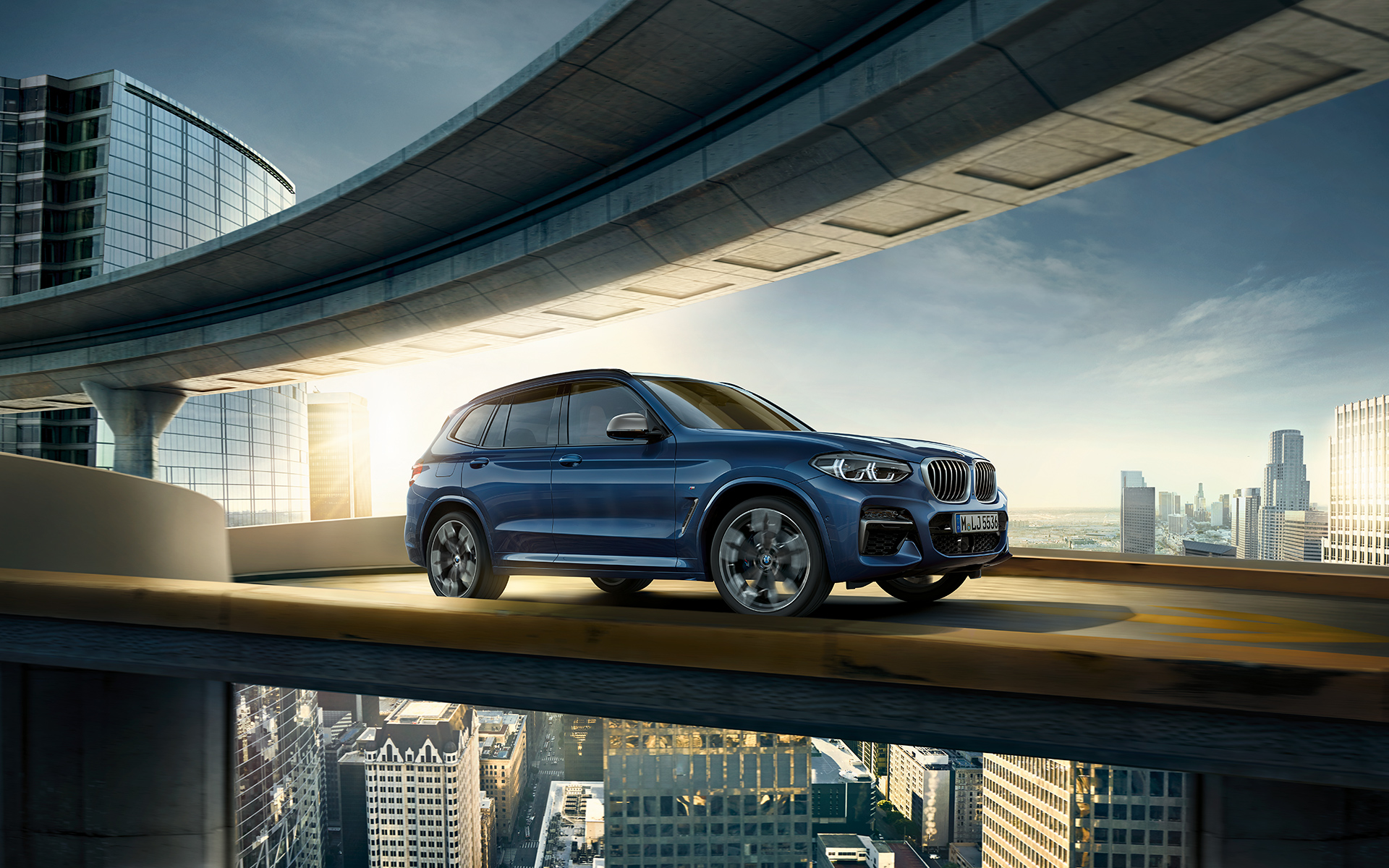 Even though the 2018 BMW X3 has been unveiled for quite some time now, nobody has taken delivery of the new SUV so far, as the market launch is set for late autumn. However, BMW is already letting us know that just after the car will start reaching dealerships, customers will get two more engines to choose from, to make the offerings more attractive. Starting this December, the BMW X3 range will be completed with the addition of the xDrive20i and xDrive30i models. 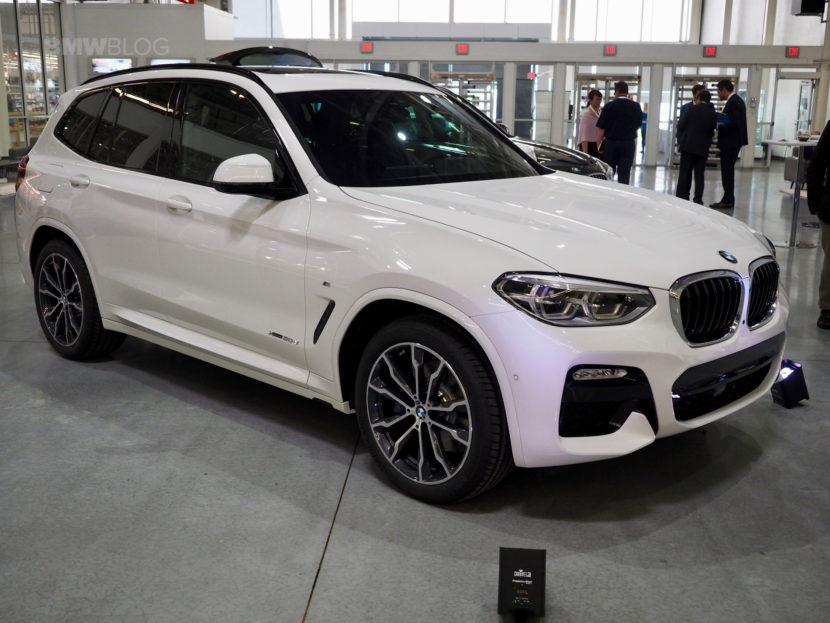 These two models are definitely aimed at the US market, as the European market also has the xDrive20d and xDrive30d models to choose from. However, up until the announcement of these two new models, US customers were bound to buy just the M40i model as it was the only petrol-powered model revealed so far.