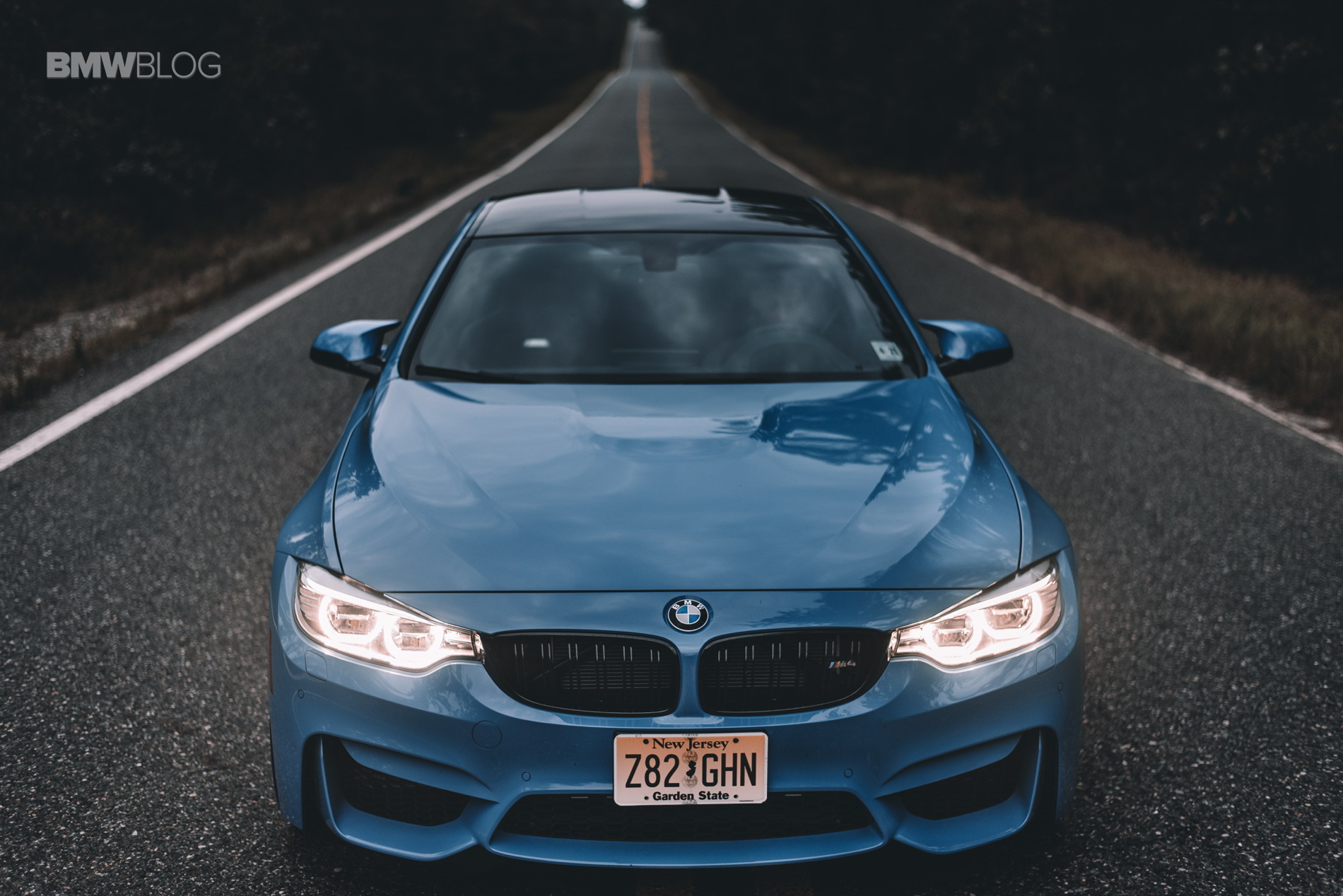 An engine at the front, a manual gearbox in the middle and drive going to the back. That’s the recipe for a perfect sports car. It’s how the car gods intended sports cars to be. It’s what they should be. Admittedly, there are many great cars with variations of this recipe, with some engines being in the middle or at the back and, sometimes even drive going to the front or all four wheels (gasp!). However, the old-school recipe is still the best. Rear-wheel drive is still be best basis for fun of any drivetrain layout. Despite that, rear-wheel drive cars are a dying breed in today’s world. So Auto Express decided to honor the ones that remain with a list of the ten best rear-drive cars on the market.

In this list, there are two BMWs that make the cut. One will likely not surprise you but the other just might. If you’re immediately thinking BMW M2, then stop. Because it’s not on the list. In ninth place came the BMW M4 Competition Package, beating out only the Mercedes-AMG C63 S Coupe. This is not the surprise car, here. The M4 Competition Package is one of the more fun coupes you can buy. It’s blisteringly quick, sharp and agile, while also being relatively affordable. While a $70,000 coupe isn’t necessarily affordable, it’s not bad considering the current market. 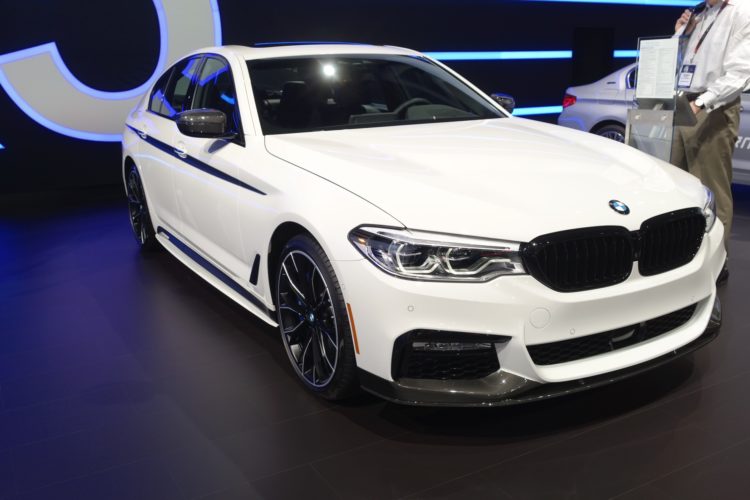 The second Bimmer on the list comes in at seventh place, so no high-ranking Bimmers here. However, what’s surprising is that it’s the BMW 5 Series. Not only did the BMW 5 Series beat out the BMW M4 and AMG C63 but also the much smaller and lighter Jaguar XE. While AE doesn’t go into detail as to why the 5 Series beat out its much faster, much more exciting competition, we can venture a guess. While the other cars are impressive and fun, the 5 Series can offer rear-wheel drive thrills on top of everyday luxury. Not only can it be fun on a twisty canyon road but it can be smooth, calm and luxurious on the daily commute. So it’s sort of a jack-of-all-trades.

That’s where the praise for BMW lies, though. No other Bavarian makes it higher on that list. I’m assuming you’re wondering what the number one spot is and if that’s the case, I’ll spoil it for you. Auto Express’ best rear-wheel drive car is the (drum-roll, please)…Mazda MX-5. It’s actually really hard to argue with that. The MX-5 is a brilliant handling car, one that brings back the fun of old-school sports cars, while also being incredibly affordable. Fun fact: Mazda engineers benchmarked the E36 BMW 3 Series when developing this Mazda MX-5. So, in a way, this is a win for BMW? At least an old one.