At the moment, the best BMW 3 Series competitor, at least in terms of handling and dynamics, is the Alfa Romeo Giulia. It’s the sharpest and sweetest handling car in its class and it seems to be unanimously loved by enthusiasts. It’s also just the beginning for Alfa, as the brand plans on launching more new cars based off the Giulia chassis. The new Stelvio SUV is one of them. Since the Giulia’s release, though, Alfa has been talking about launching another sedan, a larger and more luxurious one, to compete with the BMW 5 Series. However, it seems that those plans have been curbed until 2021.

It was originally though that the Italian brand would debut a 5 Series competitor in 2018, which would be a timely release, considering the new 5 Series launched in 2017. It doesn’t seem like that’s going to happen, though, as Automotive News reports that Alfa’s larger sedan won’t be coming for another few years. Which is disappointing, as we were all sort of hoping to see what Alfa could bring to the segment, especially considering how good the Giulia is. 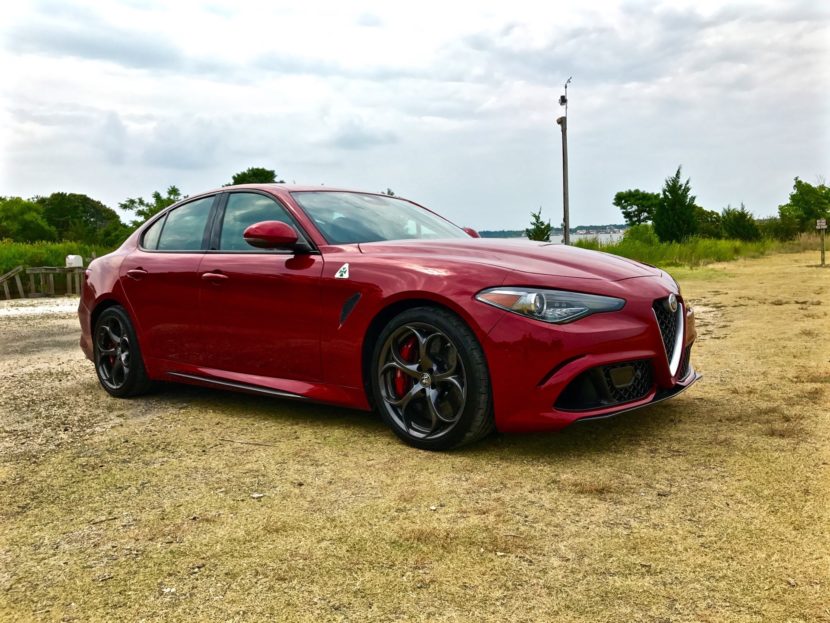 Not to worry, though, the Italians still plan on releasing a new car next year. In fact, it may even be something enthusiasts are even more interested in. According to Auto News, Alfa Romeo will be launching a brand-new midsize coupe in 2018, likely to compete with the BMW 4 Series. There’s no official info on such a coupe, though. So we don’t know its name, what sort of powertrains it will have or what it will look like. Though it isn’t hard to speculate.

This new Alfa Romeo Coupe will likely be based on the same Giulia chassis as everything else in its lineup and could even just be called the Giulia Coupe (although, I like the idea of calling it the Giulietta). So expect it to have similar styling to the Giulia, just in a sexier two-door body. It will also likely carry the same powertrains as the Giulia, so expect a 2.0 liter turbo-four in the standard car and a 505 hp twin-turbo V6 in a Quadrifoglio variant.

It’s a shame that we won’t be seeing a 5 Series competitor from Alfa Romeo but a pretty coupe will likely more than suffice.