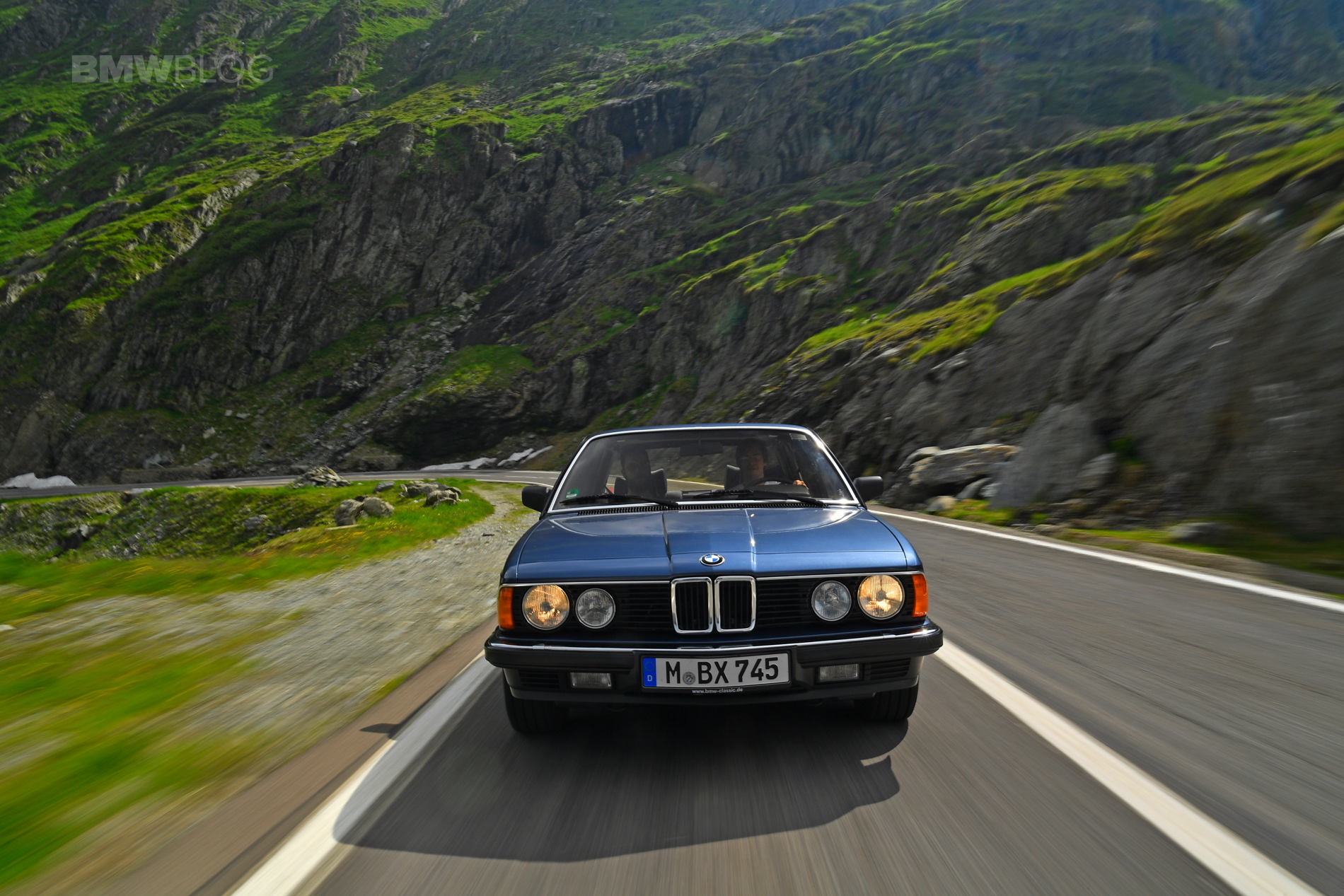 I don’t know about you but my favorite Top Gear episodes (Clarkson, Hammond and May) were the ones where the trio had to buy ludicrously cheap cars and try and make them stand up to tall challenges. They were always the funniest, the most exciting to watch and the most unpredictable. So this new video from Top Gear makes me smile with nostalgia at those old episodes, despite it not being part of the TG show. In this new video, they have an endurance race between three different, very old, very cheap cars that, after being modified, could only cost £300. Those three cars are an E32-generation BMW 735i, an MG F Roadster and an Audi 100 Avant.

All three cars look like they’re in pretty horrid condition at the start of the video, before they’ve even raced. The MG F has been turned into a superleggera version by simply taking everything out of it and fitting racing seats and harnesses. The BMW 735i has had nothing done to it, so it’s still very heavy, but has the best engine and most power. Lastly, the Audi 100 Avant hasn’t had any modifications except for being spray painted to look funny but it has an electrical problem, so turning on any secondary electrics, such as the radio or aircon, and it will die. So before they even start, things aren’t looking good for the trio of cars.

In the qualifying laps, on dirt, the MG F is the fastest of the three, despite basically running the race with permanent opposite lock. The BMW 735i was actually surprisingly fast, despite being heavy and the Audi 100 Avant was, well, slow. So they three cars qualified in that respective order.

At the start of the actual race, the MG F gets off to a great start, thanks to its light weight. The Bimmer is behind it and the Audi is far behind. Throughout the course of the race, all three cars take a beating, with the 7 Series’ exhaust dangling and bouncing off the pavement at one point. It’s quite entertaining and brings back memories of the old Top Gear.

In the end, the MG F wins the race, with the BMW 735i in second and the Audi 100 Avant in third. It doesn’t really matter, though, as all three cars get crushed at the end of it anyway.