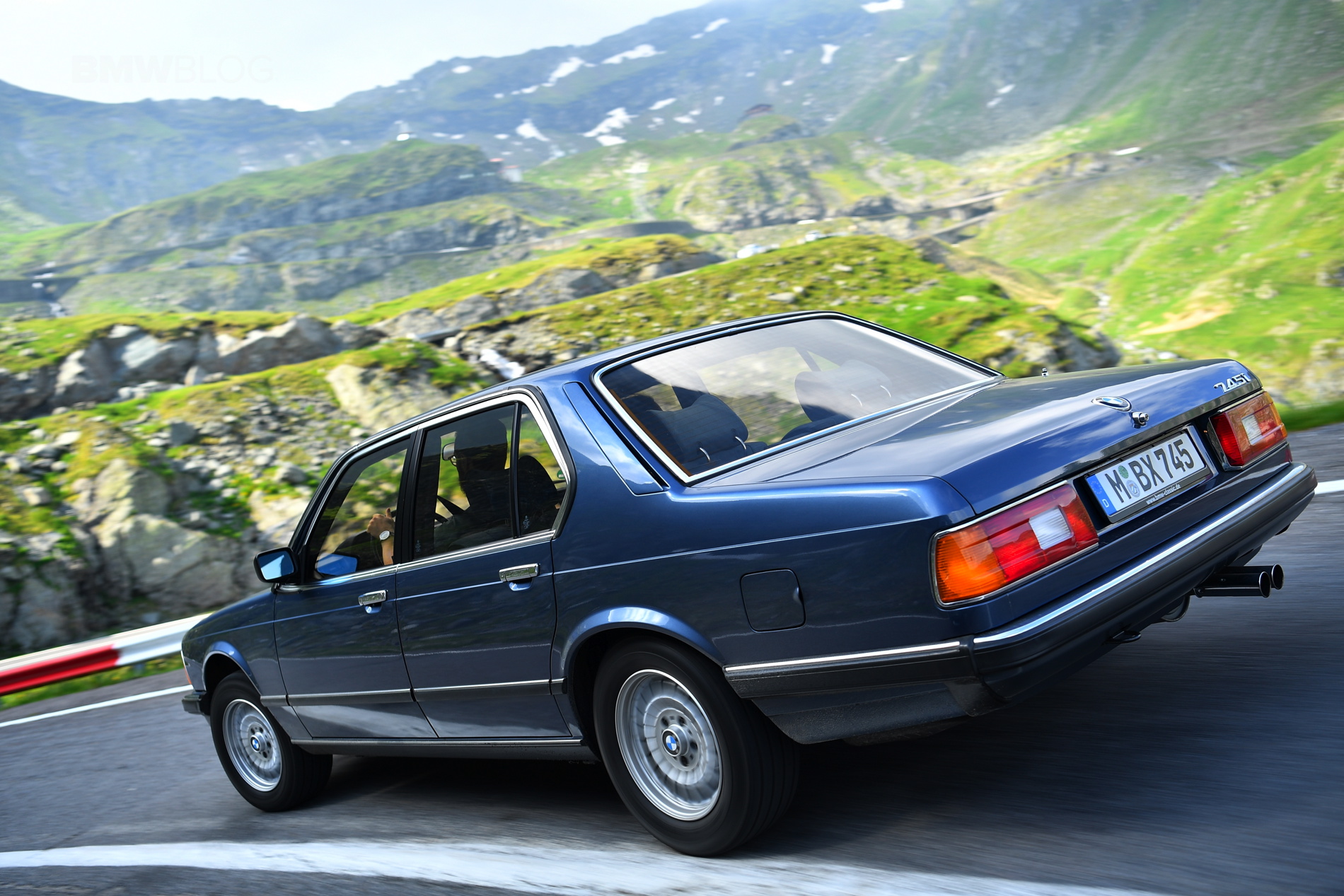 For some reason, car enthusiasts love brown, diesel, manual versions of cars that are typically flashier, luxurious cars. I’m not entirely sure why enthusiasts love these brown, diesel, manual cars, but they (we) do. If that’s you, then this 1990 E23 BMW 7 Series is for you. Currently on Bring-A-Trailer is an E32 7 Series that’s, you guessed it, brown, a diesel and also a manual. Sounds perfect for the strange enthusiast in all of us.

Admittedly, this car is a bit of a project. It wears its 190,000 miles pretty well, but that’s still a lot and makes this old 7 Series slightly risky. Although, it is very cheap so it might be worth the risk. And by very cheap, I mean it’s current bid is at $500. There are some slight issues but nothing too serious. A dent in the hood and a slightly wonky rear bumper show that it needs at least a little body work but that’s really not so bad for a car under $1,000.

Under the hood lies a 2.5 liter turbocharged inline-six diesel that makes 141 hp and 206 lb-ft of torque. However, it’s actually from an E38 BMW 725tds, not this exact car. So too is the five-speed manual transmission. So the engine and trans have been swapped, which also leads to questions about its quality. You never know how good of a job the person swapping these did, so it’s a pretty big question mark going in.

Inside, the standard seats were swapped out with black sport seats that don’t match the rest of the brown interior and don’t even seem to be from a 7 Series. Though, they seem to be in good shape and seats are pretty cheap to find on the interwebs, so they can be swapped for different ones relatively easily. The M-Tech II steering wheel looks good, though. Overall, the interior seems to be in decent shape, as does the rest of the car and under the hood, especially considering its incredibly low price.

While this isn’t the prettiest car in the world, it is a good base for a fun project car. It’s brown, has an I6 diesel engine and has a manual transmission. All in an E32 7 Series, a car designed by Paul Bracq. That’s pretty cool and would be a really fun little project to mess around with.