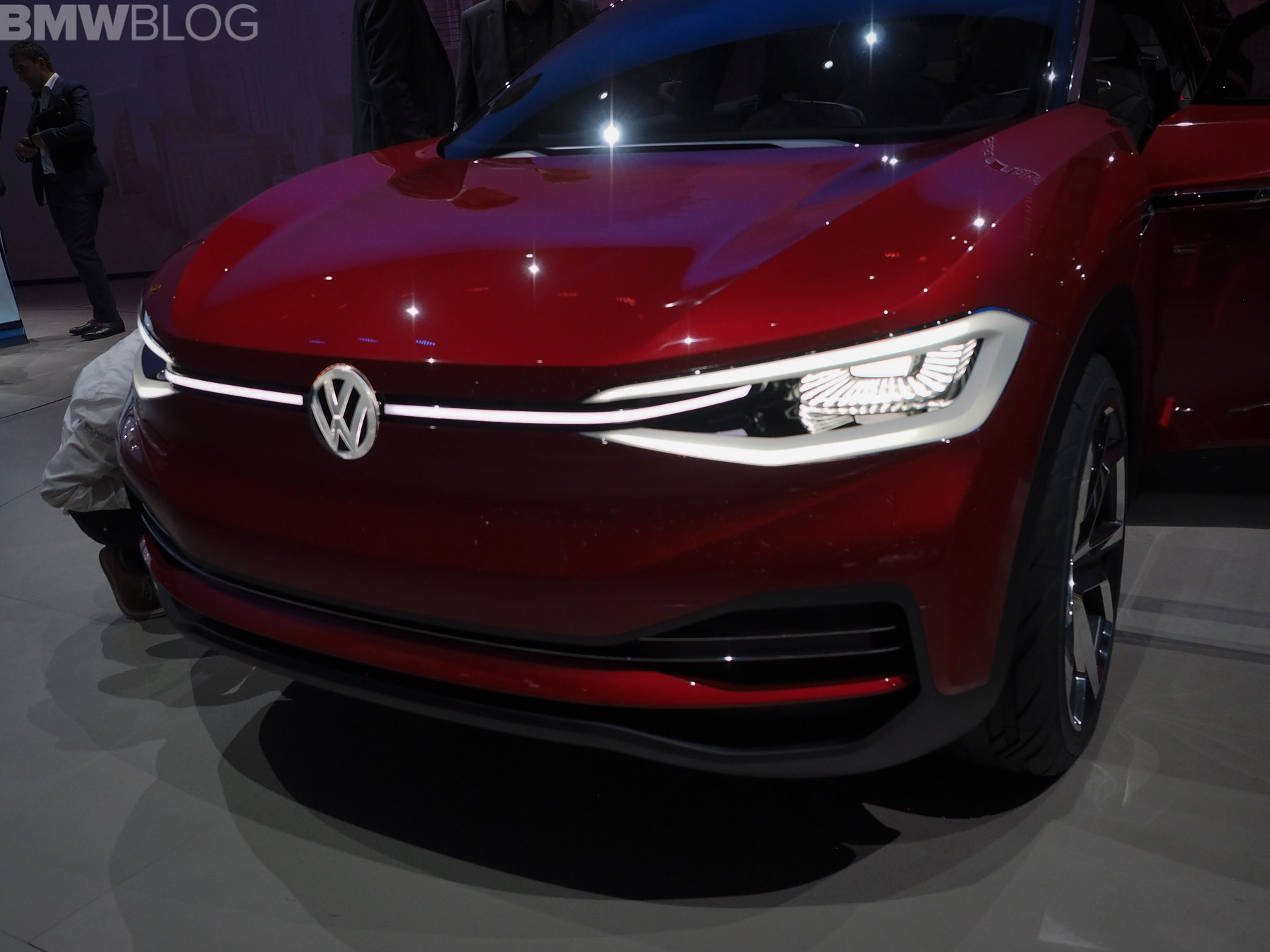 Last Spring, Volkswagen hit the Shangai Motor Show with its I.D. Crozz EV Concept. Continuing on the trend of making oddly active-looking crossovers that have no business actually being active, this EV concept from VW was a slightly lifted hatchback…thing. Now though, it seems as if Volkswagen has brought about a sequel, just five months later, at the 2017 Frankfurt Motor Show. Un-creatively, it’s been dubbed the Volkswagen I.D. Crozz II and the folks from Wolfsburg claim it’s actually close to production-ready. 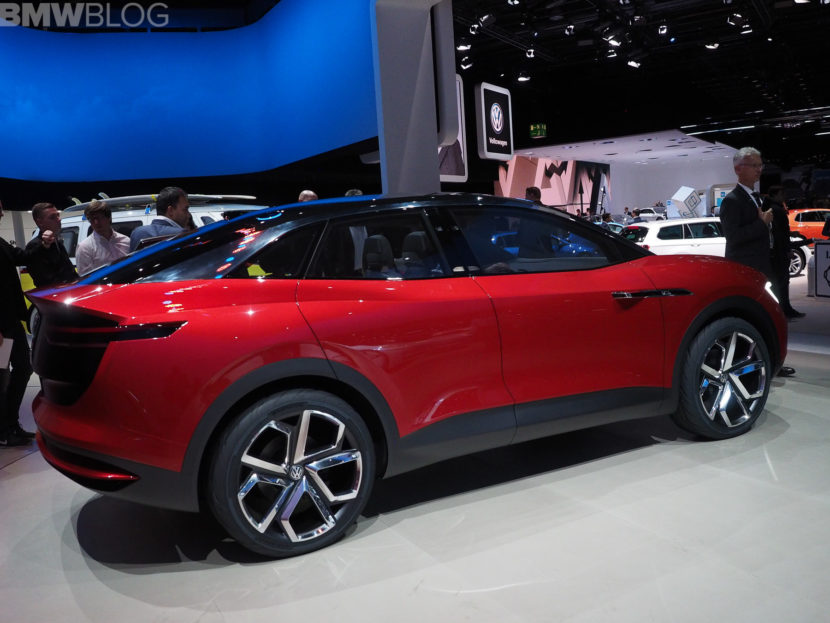 On the outside, it looks like your typical EV concpet crossover, with tons of smooth surfaces, glossy black panels and slim, futuristic looking lights. However, it does have a few tricks up its sleeves. While the front doors open traditionally, the rear doors slide open, like a minivan. There’s also no B-pillar, so with all of the doors open, there’s a a nice wide ingress point for all passengers. Also, it’s roof is completely glass, with seemingly no structural bracing whatsoever. Obviously, this is only for the concept, as that would never be able to pass rollover regulations, especially without a B-pillar. 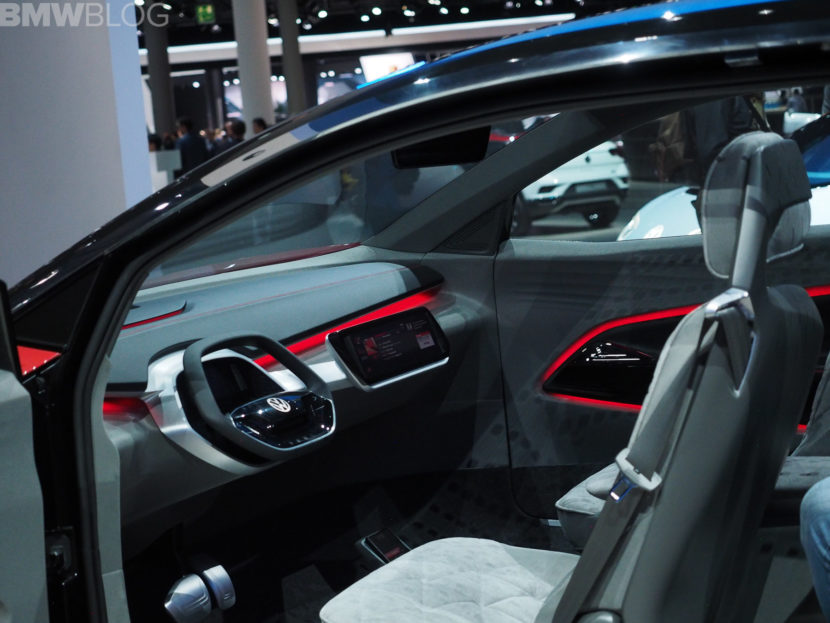 Inside the most oddly-named EV Concpet at Frankfurt (Let’s spell “Cross” with “Z’s” so zee American youths like it, ya?), the cabin is actually quite nice. Four, quilted-leather buckets give passengers a nice spacious place to sit and it seems quite luxurious. There’s some fancy tech up front, including two large screens, one behind the steering wheel and one in front of the passenger. The steering wheel seems to slide into the dash during autonomous driving, so the driver has more space while they aren’t actually driving. It seems nice, actually. 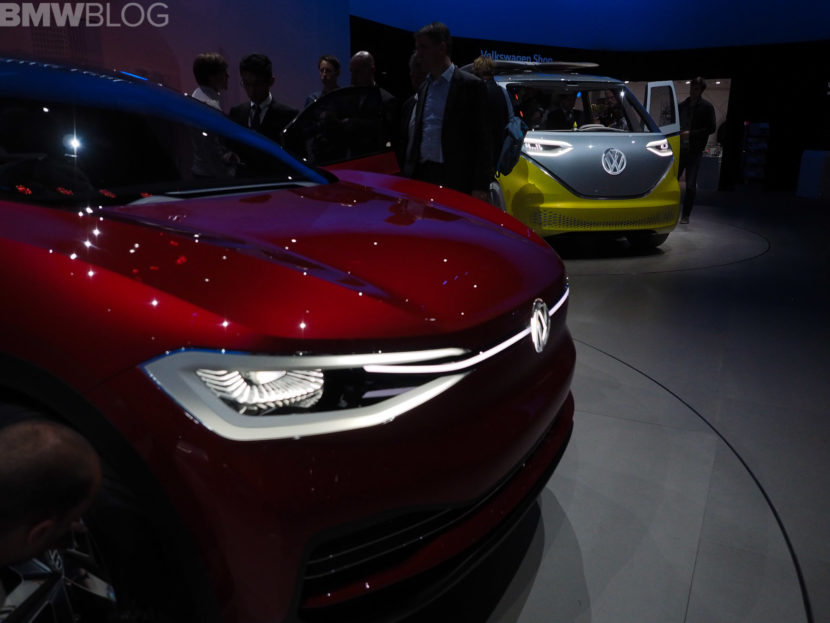 According to VW, the Crozz II has an 83 kWh battery, with two electric motors. The motor at the rear axle will be the primary drive motor and it makes 201 hp. The motor at the front will kick in when needed, sort of like many current all-wheel drive systems, and that makes 101 hp. VW claims it will have a range of 311 miles, which seems to be the number all Germans are shooting for with their concepts.

This weirdly shaped, named and styled EV crossover is said to go on sale in 2020, which is, again, about the same as every other German automaker claims for their concepts, give or take a year. We’ll see just how production-ready this concept was when actual production rolls around. 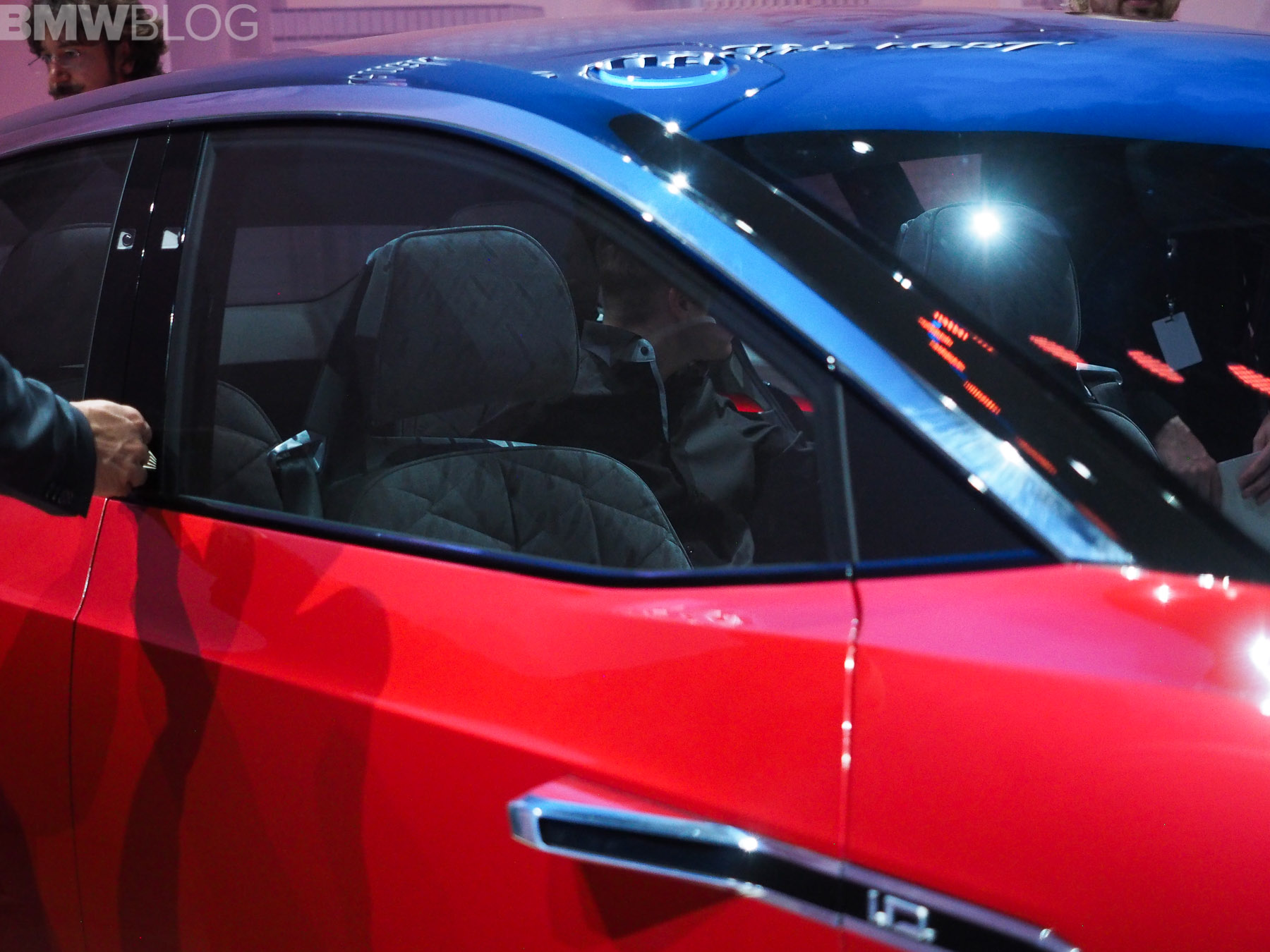 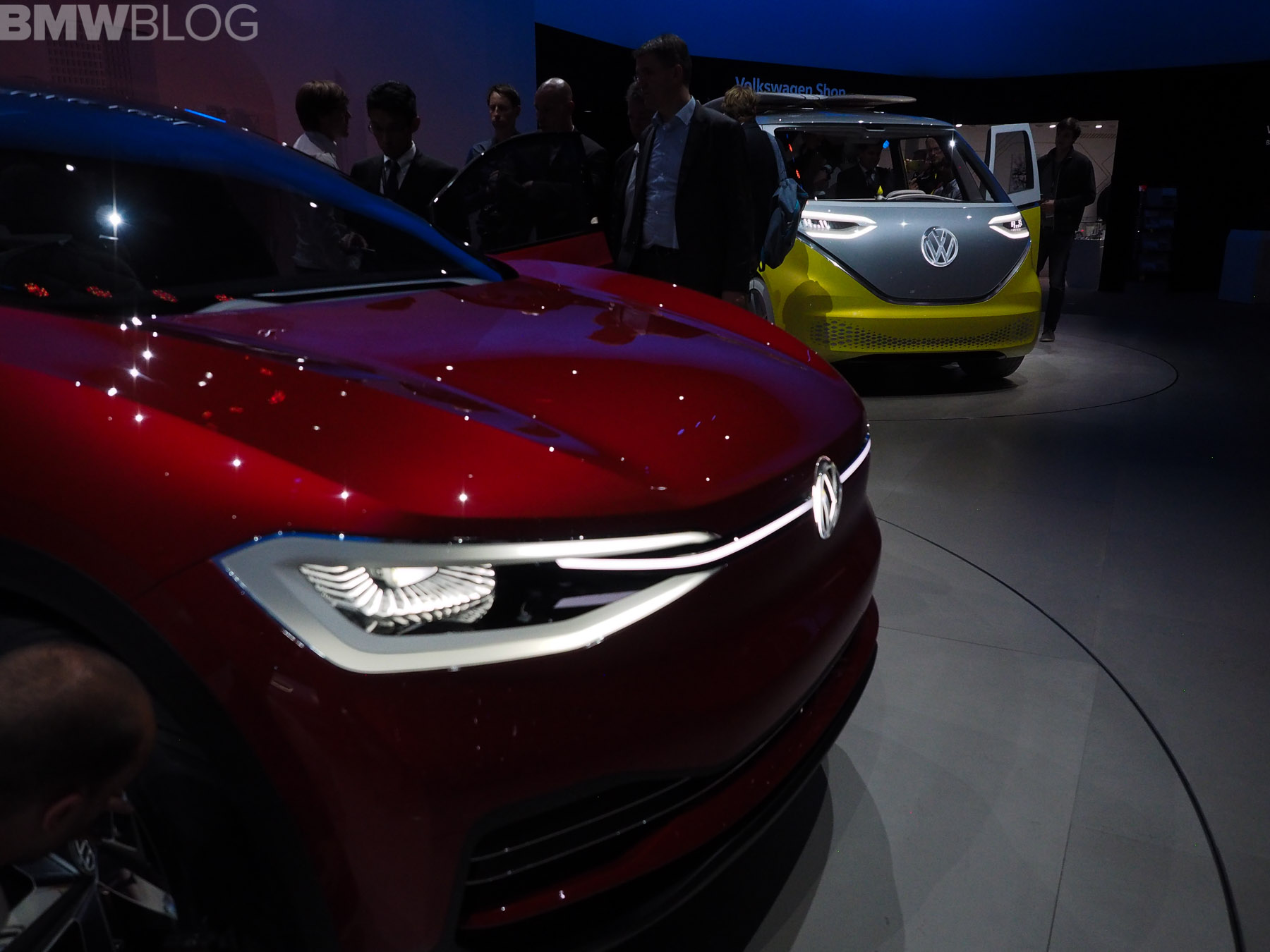 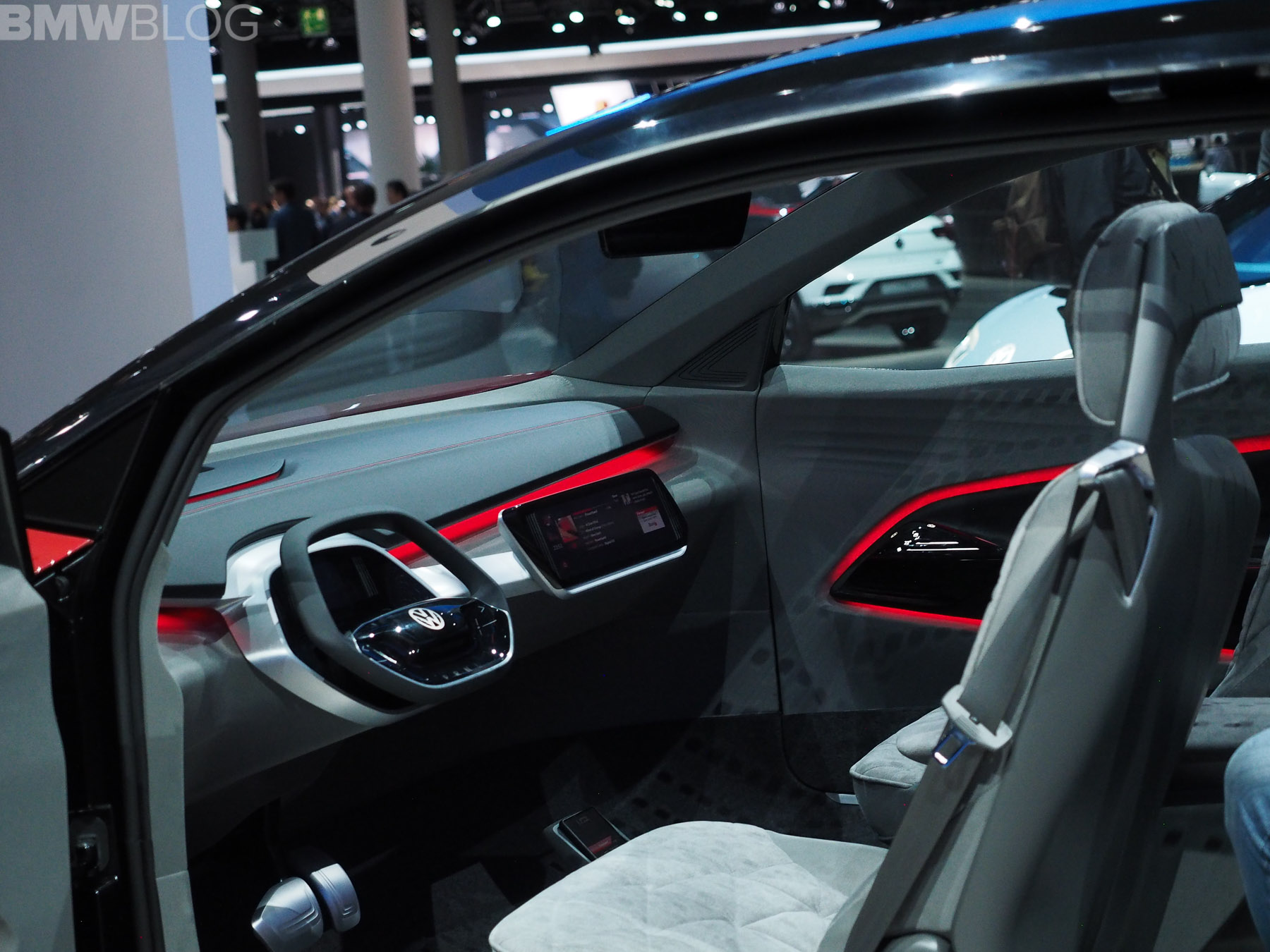 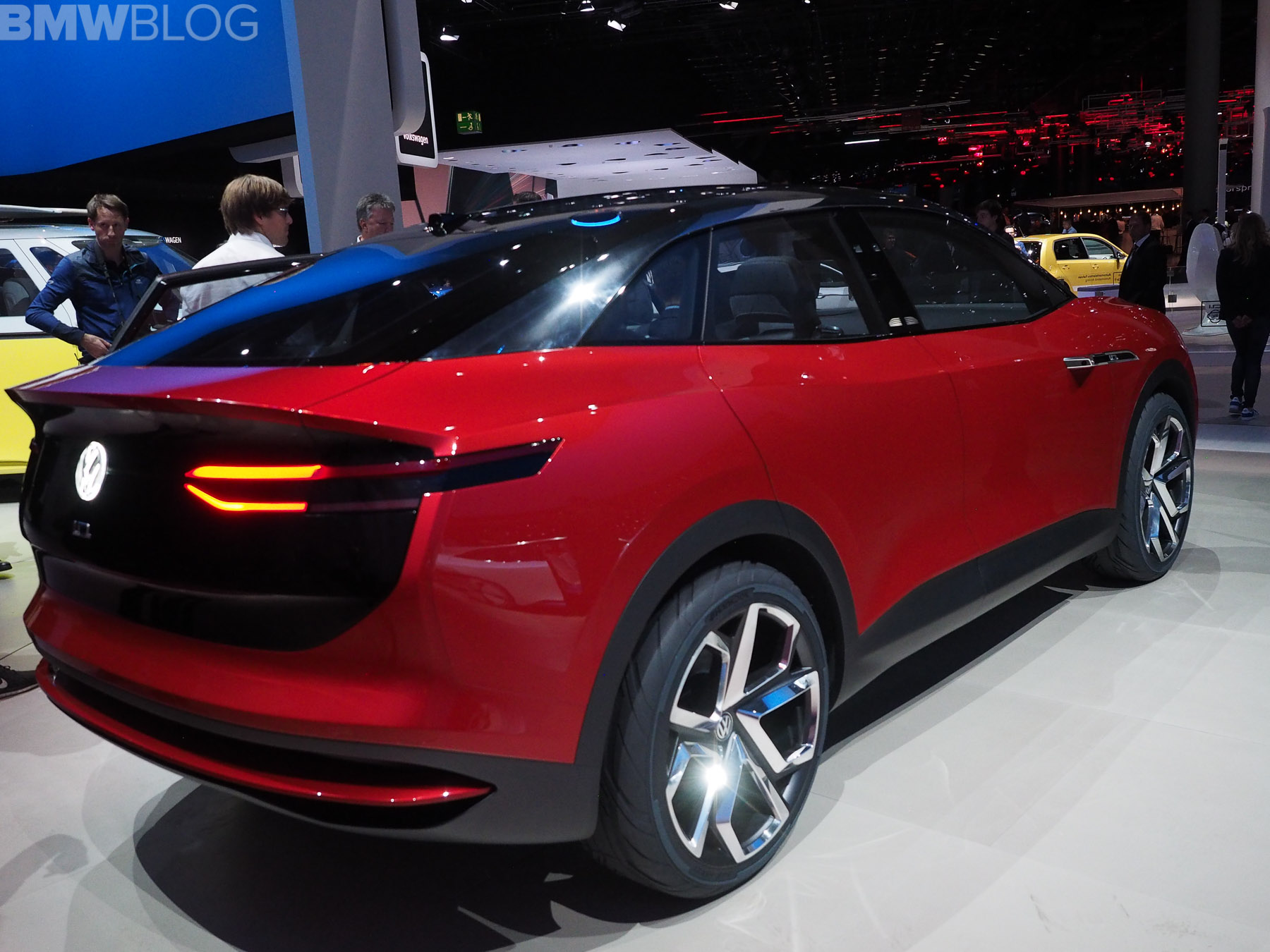 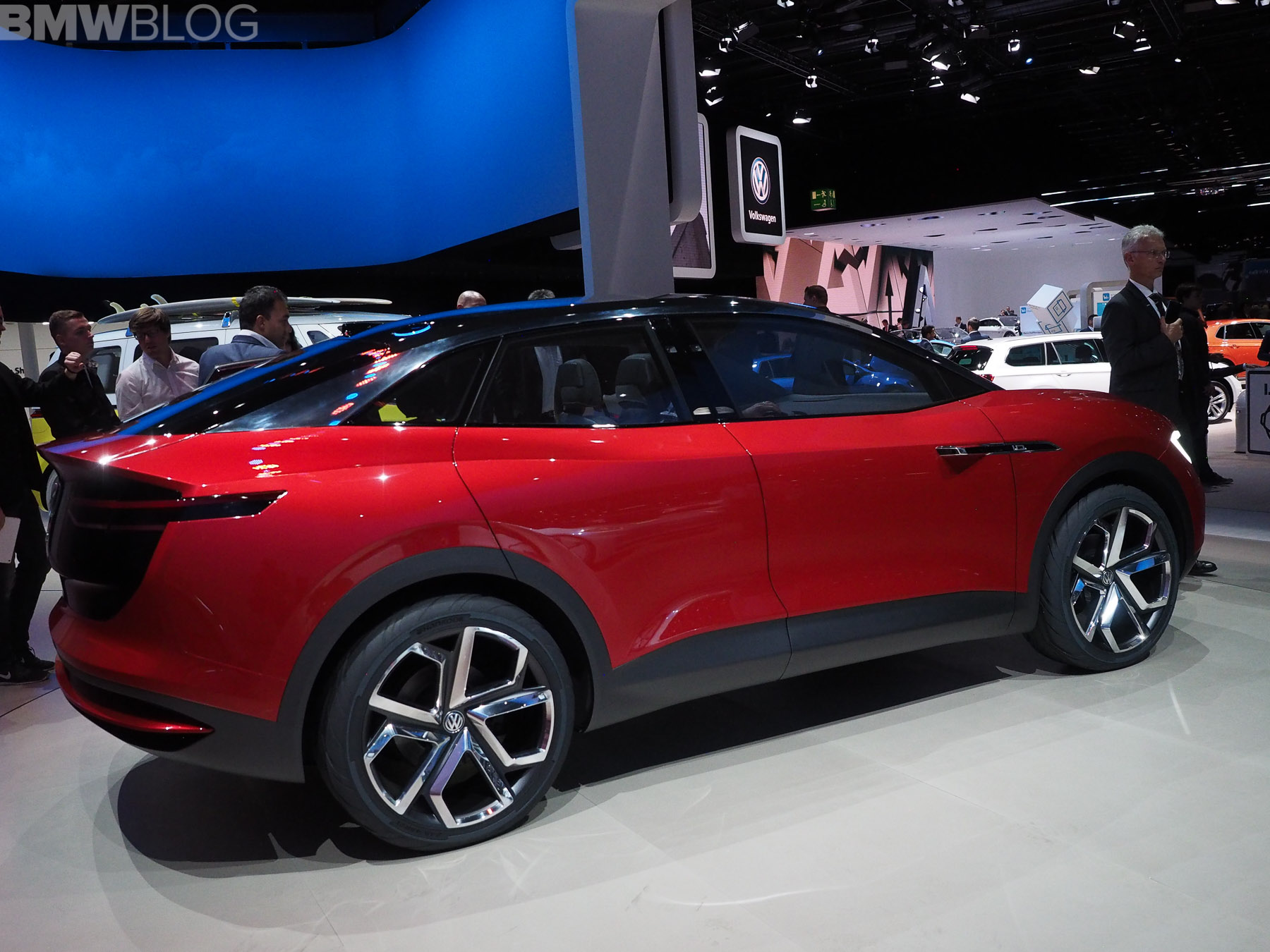