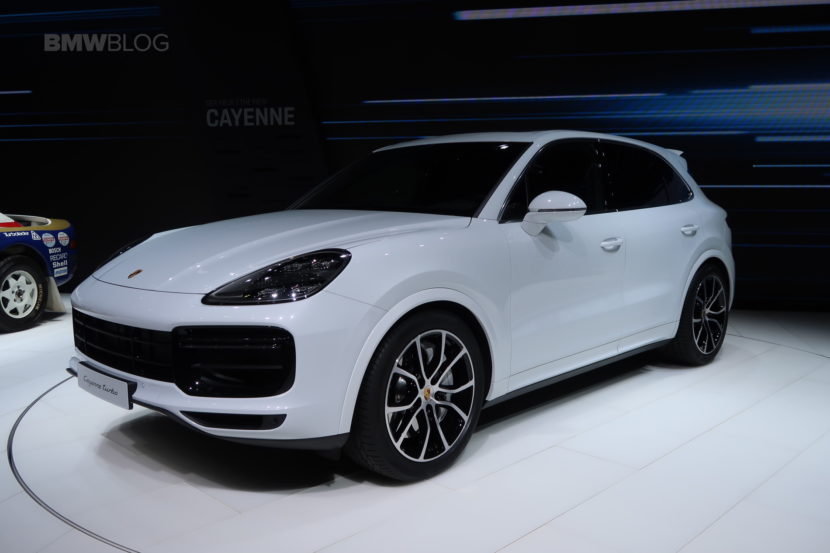 Porsche has just revealed in Frankfurt the new Cayenne, a replacement to what was already a great SUV. The 2019 Porsche Cayenne Turbo debuting at the Frankfurt motor show can rocket to 60 from a standstill in 3.7 seconds and keep accelerating until the speedometer hits 177 mph, when the new Cayenne is equipped with the optional Sport Chrono Package. The Cayenne Turbo’s twin-turbocharged 4.0-liter V8 is good for a peak 550 horsepower and 567 pound-feet of torque. For comparison, the 2019 Cayenne’s 3.0-liter single-turbo V6 makes 340 horsepower and 332 pound-feet of torque, while the 2.9-liter twin-turbo V6- powered Cayenne S provides 440 horsepower and 406 pound-feet. 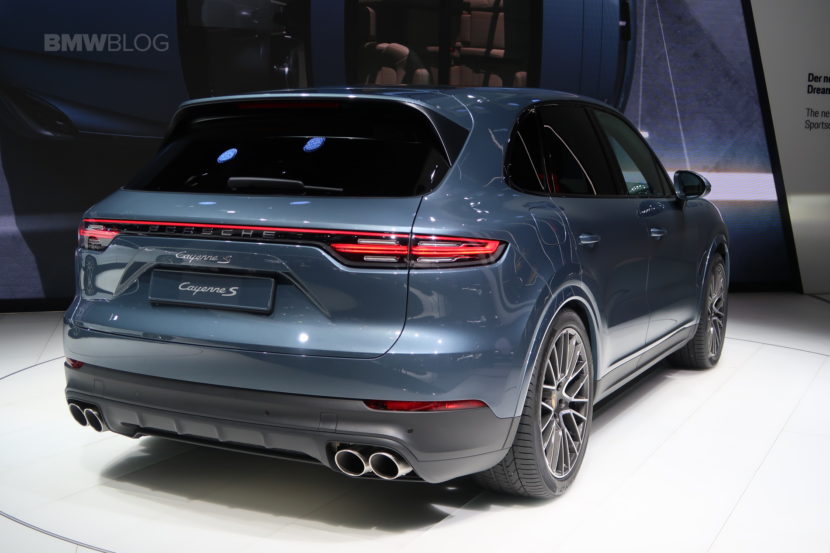 The 2019 Cayenne Turbo benefits from Porsche Active Suspension Management, using three air chambers per spring strut for more adjustability both on- and off-road. It offers six selectable ride heights, as well as modes for Road, Mud, Gravel, Sand or Rocks. The Porsche Torque Vectoring Plus, and optional rear-axle steering liven up the dynamics; Porsche Dynamic Chassis Control 48-volt electric roll stabilization is also optional. The third-generation Cayenne is up to 65kg lighter than before at 1985kg in base guise, despite being longer by 63mm at 4918mm, and wider by 44mm at 1983mm. 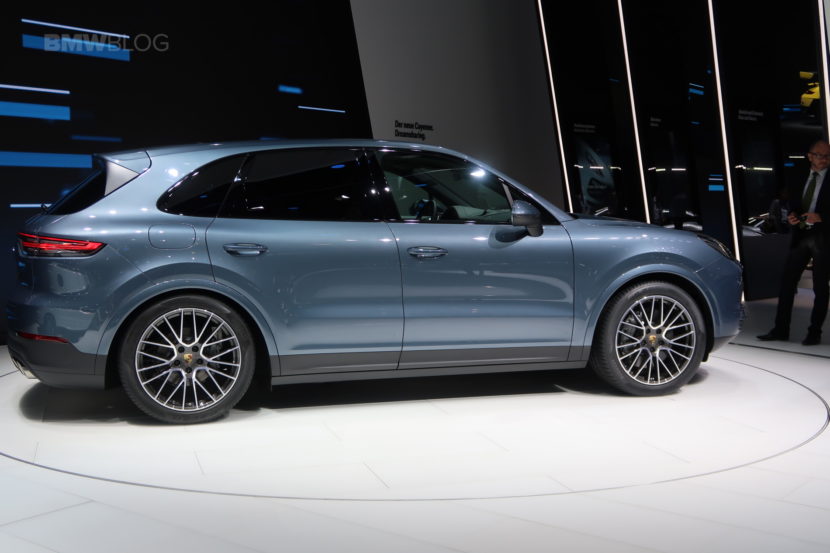 On the outside, the new Cayenne really doesn’t look much different from the old car. It seems that after sharing platforms and engines with Audi, Porsche caught its bland styling increases as well. However, the new car does look better than the car it replaces. It looks sharper and more modern, if a bit boring. The inside is quite dramatically changed, though.

The Cayenne Turbo gets the same interior refinements as the other 2019 Cayennes, including an updated instrument panel with two 7-inch screens plus a 12.3-inch dashboard touchscreen to control multimedia functions. There also newly standard 18-way sport seats, as well. 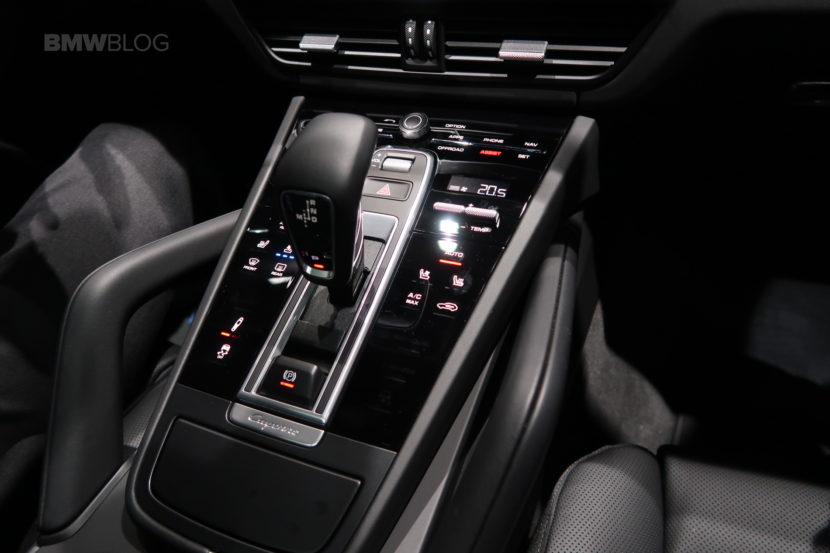 The 2019 Porsche Cayenne Turbo starts at $125,650, including destination charges. It will be available for order in the U.S. late this year, arriving at dealers in fall of 2018.