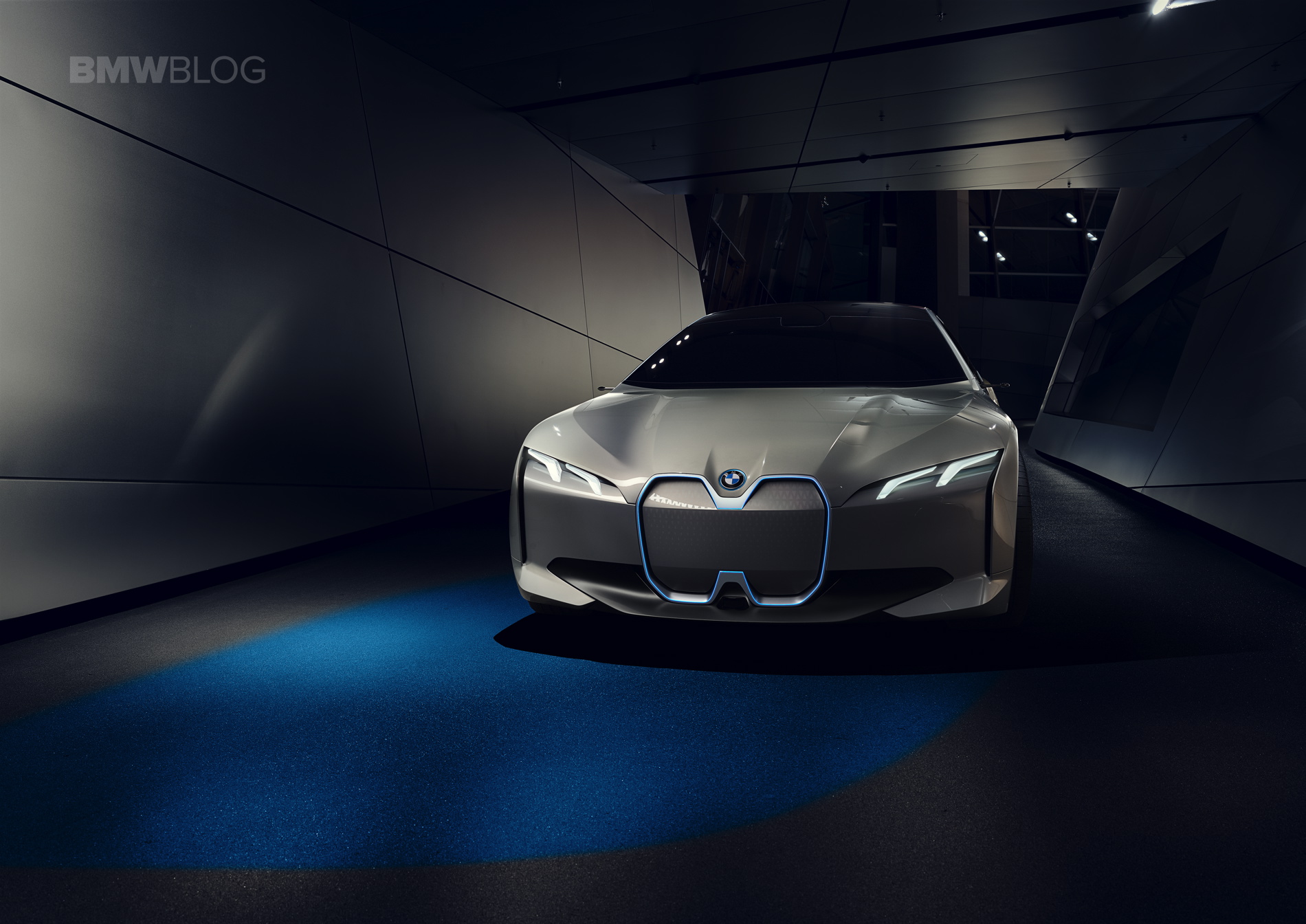 A lot of people have been wondering why BMW chose to unveil an electric concept that claimed lower acceleration figures than the already old Tesla Model S. The 0-62 mph time of 4 seconds flat might make the i Vision Dynamics concept a fast car by any measure in this world, but it is still quite far behind what the company run by Elon Musk is offering and has been offering for quite some time. Well, BMW has an answer for you and it is quite obvious, to be fair.

Speaking to the media at the Frankfurt Motor Show, BMW officials had to inevitably answer this exact question. When talking to Car Advice, Klaus Fröhlich, the head of the R&D department had a rather simple answer to put your mind at ease: electric BMWs are still BMWs and they need to drive like one.

“Electro mobility has to be as emotional [as ICE], has to give you the kick. You know it from our petrol engine history – and future. By the way, we will have M cars for a very, very long time and they will be quite exciting, I can tell you. Now, with this energy density, we now have cars that behave like a BMW,” Fröhlich said.

To put it differently, he added “You have to be careful – because then you have a good sticker, 2.8 seconds or whatever – but then you have a monster because you have one tonne of battery in your car and it doesn’t steer, [or] how it behaves in cornering – I am very careful to not put too much big batteries in the cars because it spoils the driving fun.” And that’s exactly what people have complained about when it came to the Tesla Model S.

Of course, manufacturers have to decide whether they go in one direction or another first. I’m pretty sure when the Model S was designed, nobody thought about taking it to the track but instead all the efforts were put into offering the customers the range they were hoping for.

However, Tesla is a new manufacturer while BMW has a long-standing tradition of making dual-character cars that can be used for grocery shopping and racing at the same time. That reputation needs to be upheld moving forward.

10 responses to “Fröhlich: Future BMW Electric Cars Must Still Be Enjoyable to Drive”