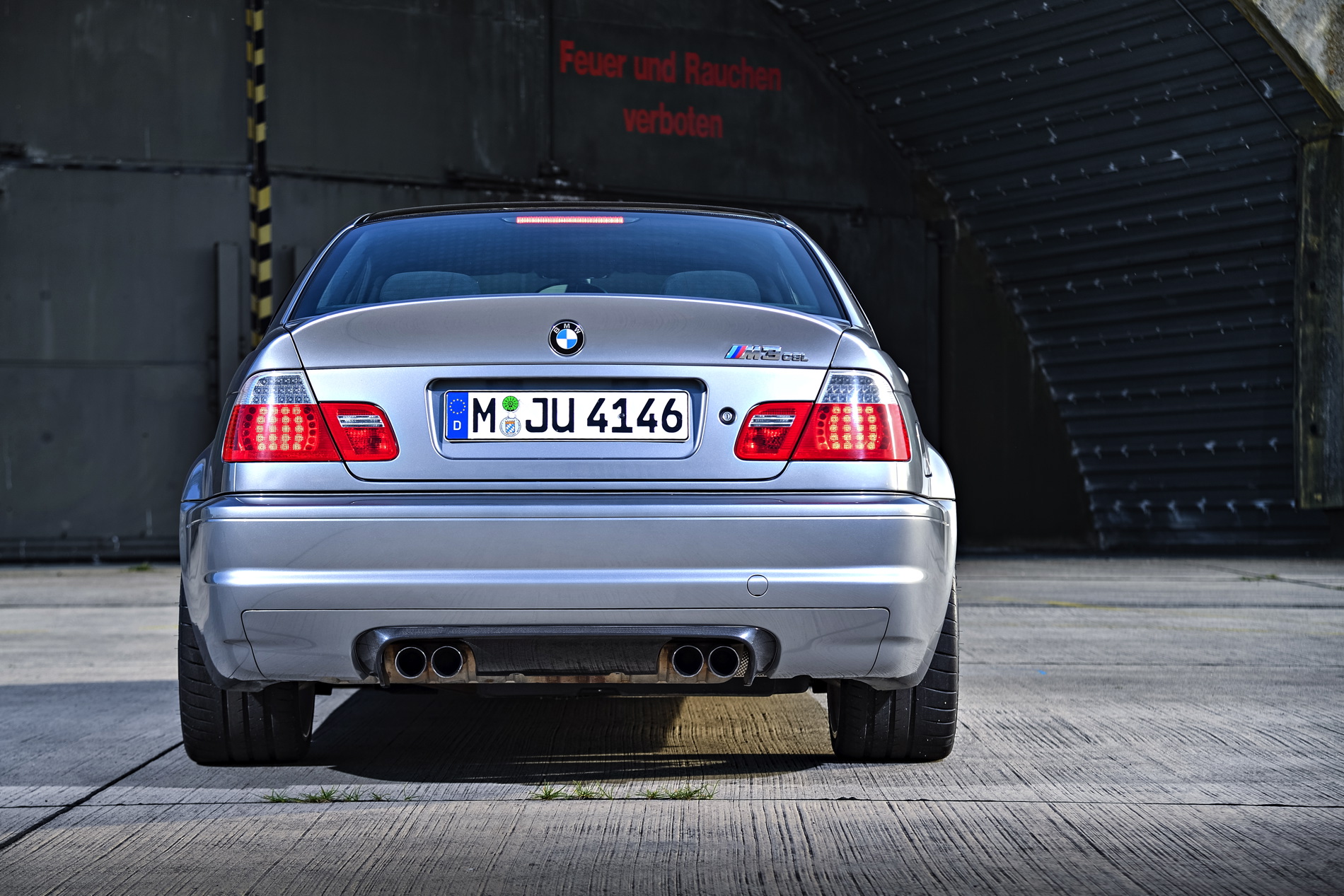 For BMW enthusiasts, there are three letters than can make them shiver with excitement — “CSL”. First, there was the legendary 3.0 CSL which one Sebring in 1975. That car brought the CSL nameplate to the mainstream for automotive enthusiasts.

After the iconic E46-generation BMW M3 CSL, fans have held those three letters in the highest regard. And with good reason, as the E46 M3 CSL is easily one of the best driving Bavarians of all time. It was sharp, aggressive, dynamic and thrilling. It was one of the most pure driving experiences to ever grace the automotive world.

Since then, there hasn’t been another CSL from BMW, which has disappointed fans. We’ve had hardcore BMWs in the same vein as the CSL, such as the E92 M3 GTS and F82 M4 GTS, but they weren’t the same. Now, though, BMW M seems to be replacing the GTS name with the iconic CSL name.

According to BMW CEO Frank van Meel, who recently spoke with Road & Track at the 2017 Frankfurt Motor Show, the “CSL” name will be the most hardcore and track-ready cars in the M lineup. “CSL [will be] the top-of-the-line track tool, made on the track for the track, just with a number plate,” Van Meel told R&T. So rather than cars like the M4 GTS, we’ll see upcoming cars like the M2 CSL.

Apparently, van Meel isn’t opposed to making four-door CSL cars, as well. So it’s certainly possible that we could see something like a BMW M3 CSL or even an M5 CSL. While the latter might not make much sense, an M3 CSL could be pretty interesting. However, van Meel also spoke about the M car hierarchy, which could indicate the sort of sportier variants for four door cars. 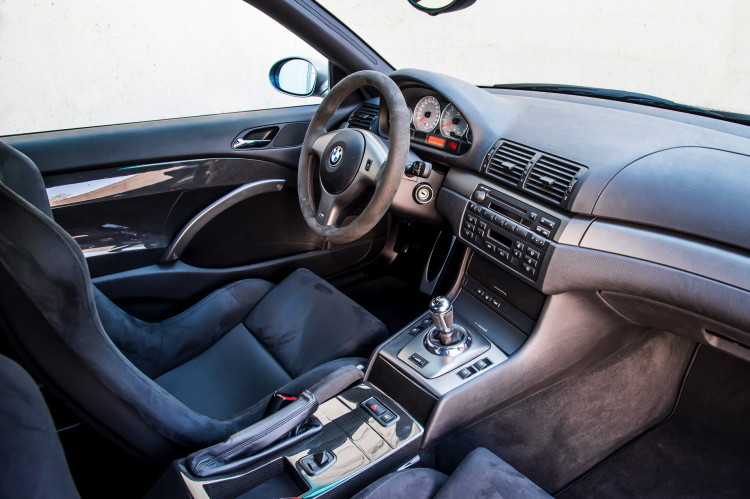 At the bottom of the hierarchy will be the standard BMW M cars. One step ahead of them will be the Competition Package cars, like we currently see in the M3 and M4. One step ahead of Comp Pack cars will be “CS” badged cars, such as the new BMW M4 CS, which will be more hardcore variants of standard M cars but still with rear seats and everyday capability. One step further will be the CSL cars that are basically race cars for the road.

It’s exciting news to hear that BMW will be bringing the iconic name back to the brand. We can’t wait to see what sort of cars receive the famous badge.