Does the new Porsche Cayenne set the luxury SUV bar? 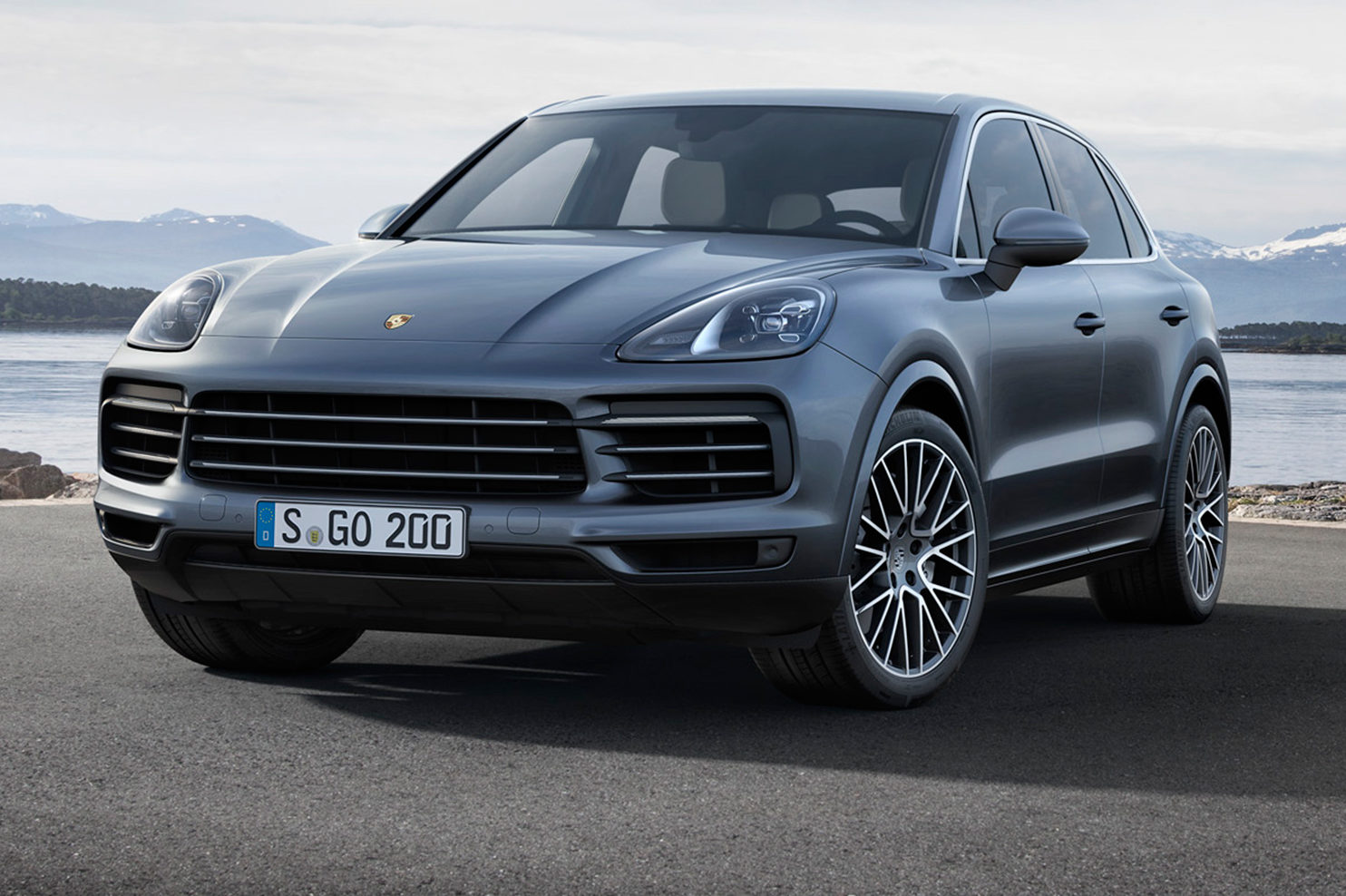 Porsche has just revealed the new Cayenne, a replacement to what was already a great SUV. However, now that we’ve seen the new Porsche Cayenne, does it set the luxury SUV bar to a new height? It seems like it might and that the new Cayenne will be the SUV to beat in the segment.

This new Porsche Cayenne will be built on the new MLB-Evo platform that underpins the Audi Q7 and Bentley Bentayga. So despite having more technology and luxury, the new Cayenne is almost 150 lbs lighter than the outgoing car. 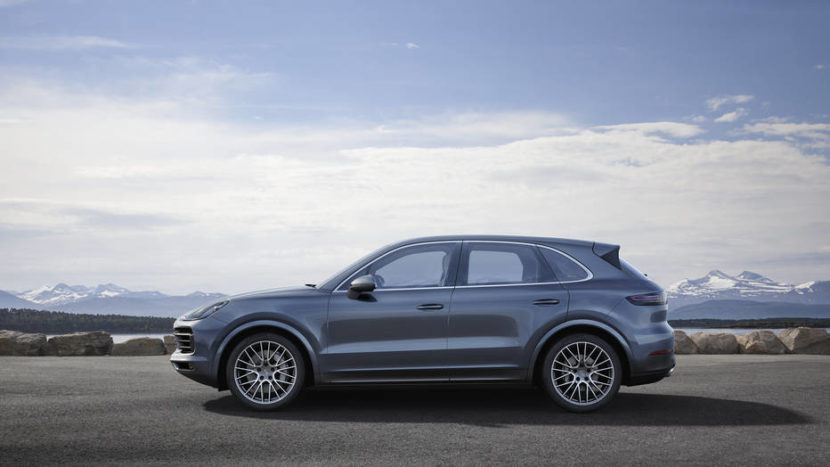 At the moment, there are only two Cayenne variants that Porsche has unveiled, the base Cayenne and the Cayenne S. The former will pack a turbocharged 3.0 liter V6 engine, the very same one that’s seen in the Audi S4. In Cayenne-spec, it makes 340 hp and has a claimed 0-60 mph time of 5.8 seconds. In the latter Cayenne S, you get a 2.9 liter twin-turbocharged V6, the same in the brand-new Audi RS5. That makes 440 hp and can get the big Porsche from 0-60 mph in 4.9 seconds. There will be a twin-turbo V8 model variant in the future, as well as a V6 plug-in hybrid variant.

All engine variants will be equipped with an eight-speed automatic and power all-wheel drive. The new Cayenne will also get a new four-wheel steering system, similar to the one used on the Porsche 911. It also gets a 48-volt electrical subsystem that helps power electrically-controlled anti-roll bars, similar to the Audi SQ7, and adjustable air suspension. What’s new and interesting is something Porsche calls Surface Coated Brakes. A tungsten-carbide surface layer is applied to the typical cast-iron brake rotors, which is supposed to increase durability, longevity and performance, as well as reduce brake dust. 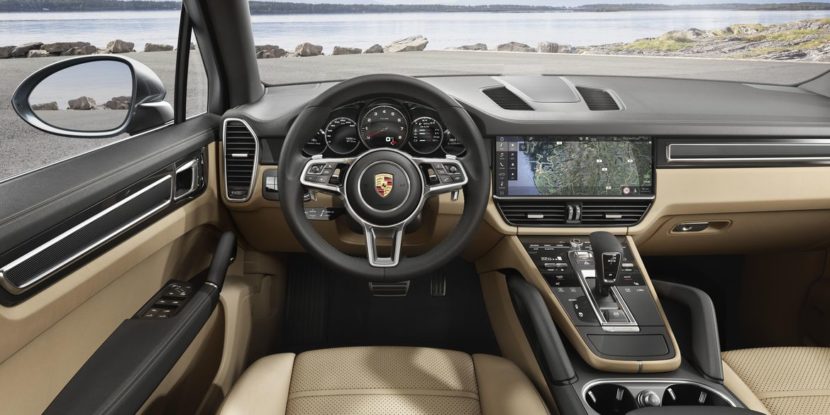 On the outside, the new Cayenne really doesn’t look much different from the old car. It seems that after sharing platforms and engines with Audi, Porsche caught its bland styling increases as well. However, the new car does look better than the car it replaces. It looks sharper and more modern, if a bit boring. The inside is quite dramatically changed, though.

The new infotainment system features a massive touchscreen that dominates the dash and looks slick. The center stack features touch buttons built into a piano black finish that looks good but will surely be a fingerprint magnet. Overall, the cabin looks good but very typically German and a bit cold. 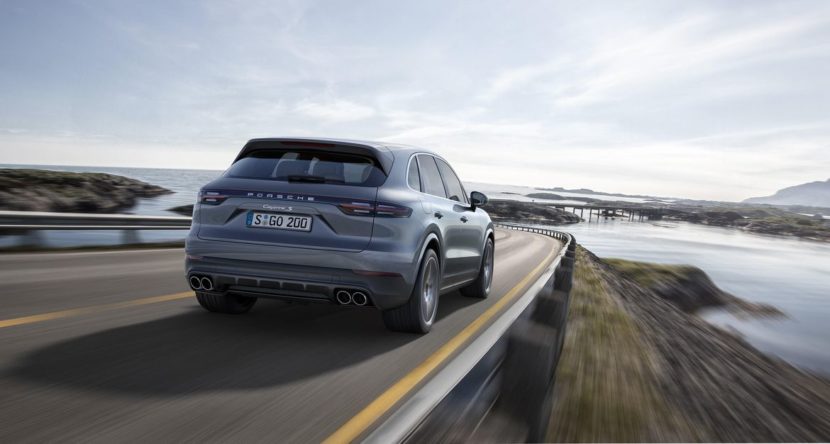 While it doesn’t look quite that different, the new Cayenne features all new, very good engines, a new chassis that’s probably the best SUV chassis on the market, new technology and some performance bits pulled from the 911. Is it possible that the new Cayenne is the SUV to beat in the segment?