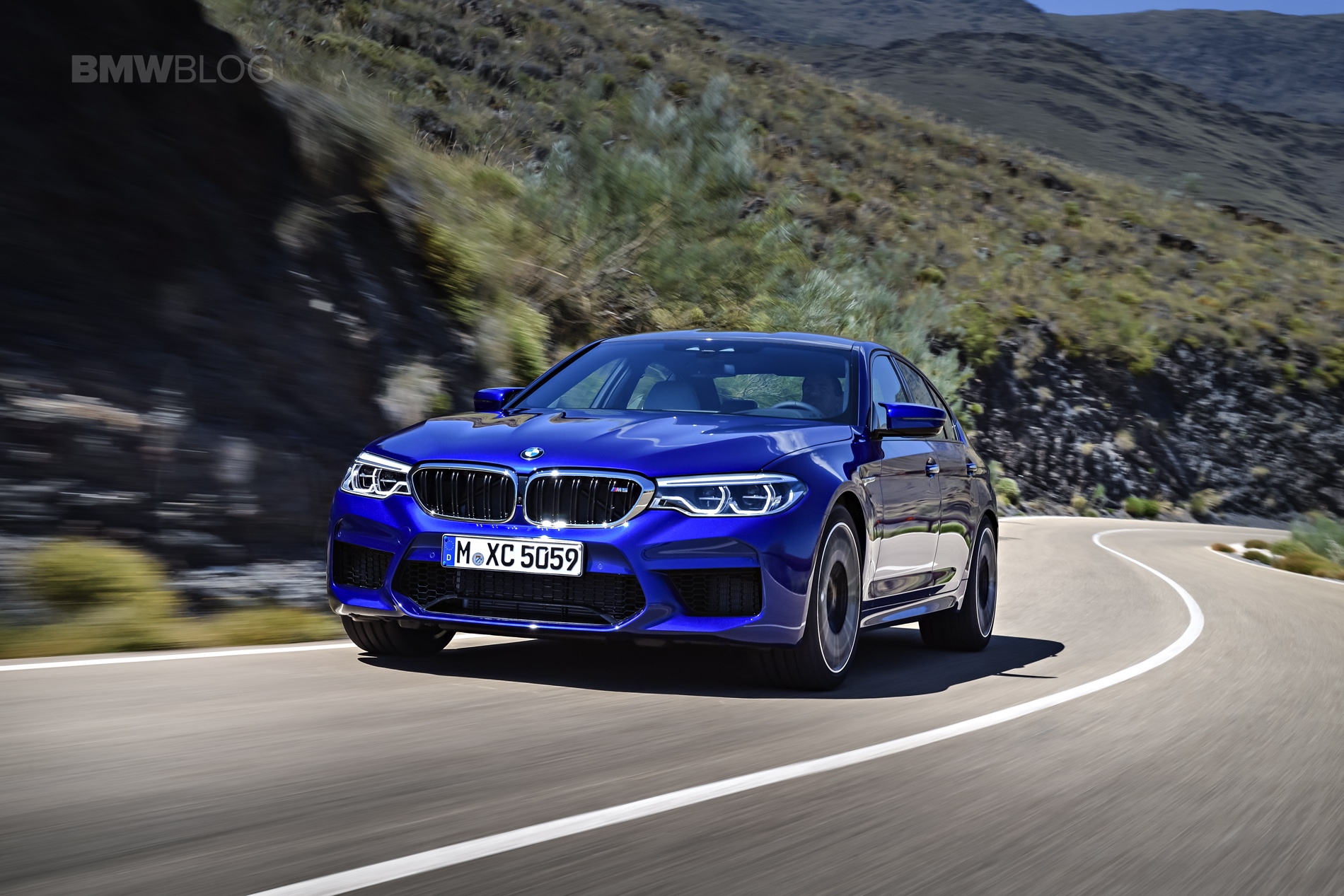 Pricing for the new F90-Generation BMW M5 in the UK has been announced and it’s a bit more expensive than the previous-gen car. Starting at £87,160 (about $112,000 USD) in the UK, the BMW M5 isn’t cheap. However, it comes with more performance, more technology and all-wheel drive as-standard, which makes it a better deal than the previous F10-generation car.

Under the hood of the new BMW M5 lies a heavily revised 4.4 liter twin-turbocharged V8, making 600 hp and 553 lb-ft of torque. That makes it considerably more powerful than the car it replaces. In turn, it’s considerably faster than the car it replaces, doing 0-60 mph in 3.2 seconds. That also makes it the fastest production BMW ever made. So the icnrease in price seems warranted in performance alone. 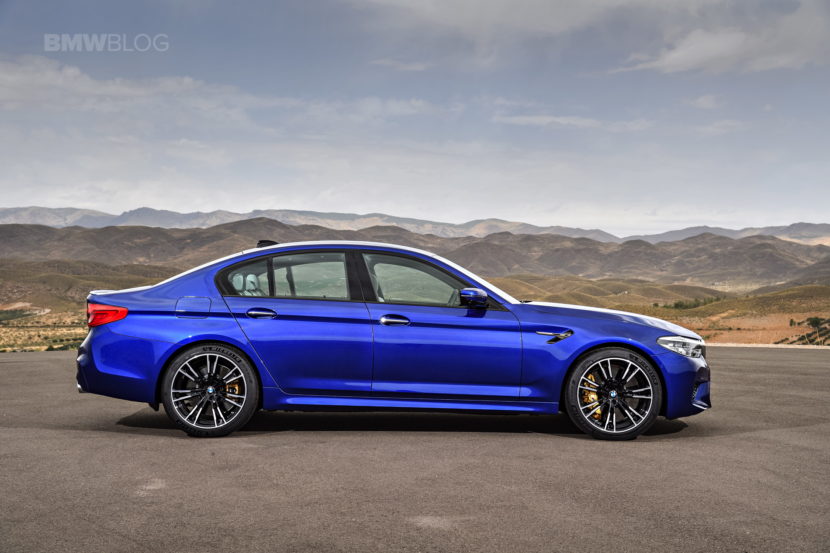 Still, the deal gets sweeter. As-standard, the BMW M5 comes with an all-wheel drive system that can switch to rear-wheel drive at the flip of a switch. The previous-gen M5 didn’t even have all-wheel drive as an option. So in drivetrain alone, the new M5 is more back-for-your-buck.

Then, there’s the technology. Active Kidney Grilles, four-zone automatic climate control and a massive suite of assisted-driving technologies make the new M5 far more high-tech than the last-gen car. It also gets new infotainment tech, such as a touchscreen iDrive system with Gesture Control. While some enthusiasts find the last bit gimmicky, it’s still a new technology that wasn’t even available before. 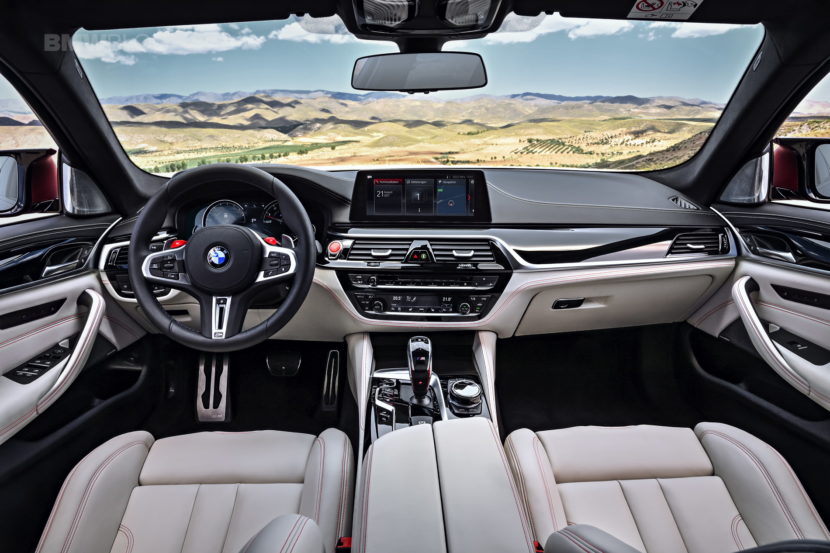 The new BMW M5 is lighter, stiffer, built on an entirely new chassis, is the first ever M5 to have all-wheel drive and is the fastest BMW to ever be made. So it seems that it’s worth whatever extra premium it costs over the last-gen car.