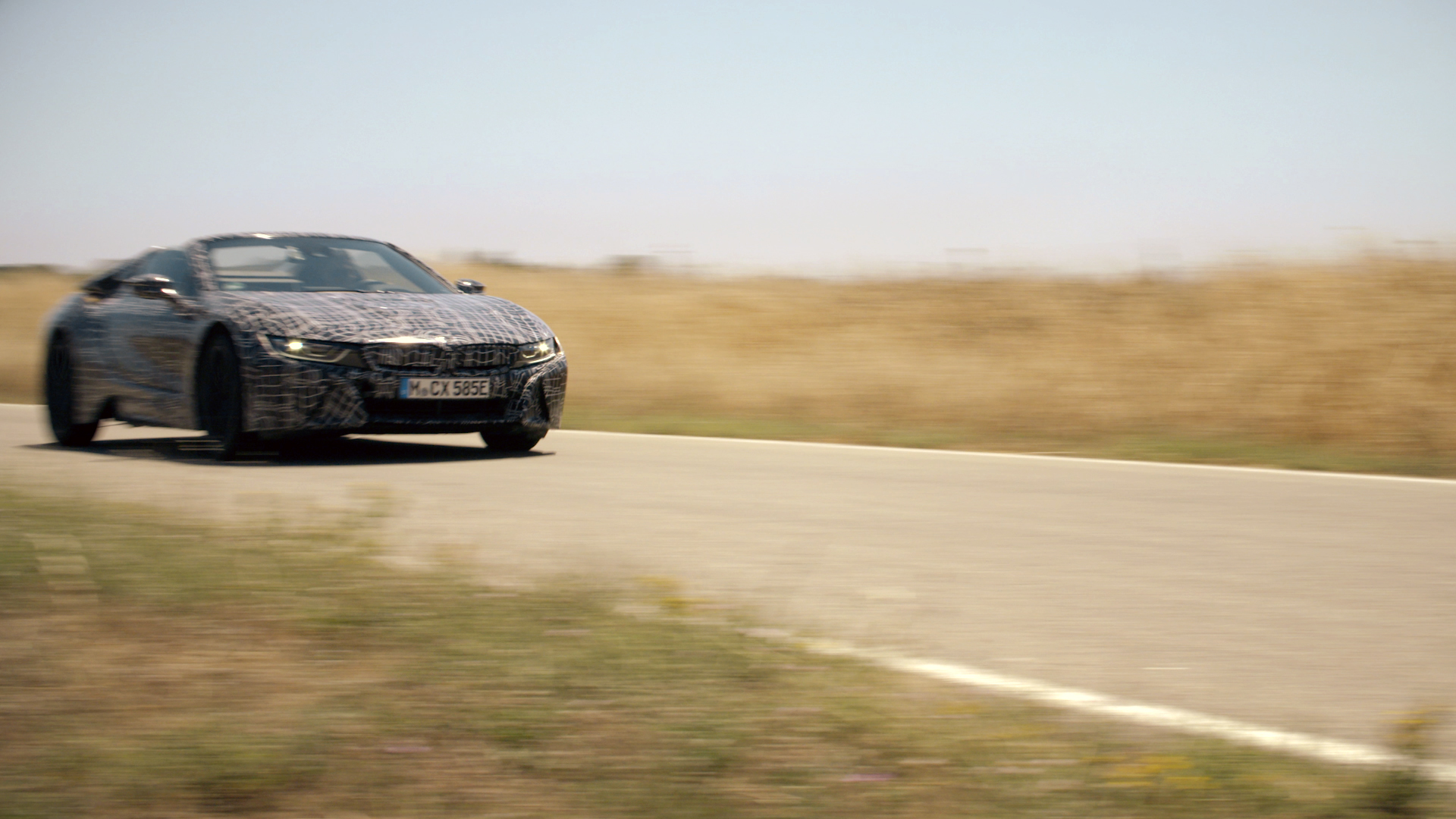 Ever since the initial BMW i8 Spyder Concept was unveiled, some of us have been wondering why BMW decided to build it in the first place. After all, we had the BMW i8 Concept already and it was impressive enough as it was. The Spyder was even shorter, lacked the rear seats and seemed like it would never make it into production. Fast forward 5 years and we’re closer than ever to seeing it leaving the production line in the shape of the BMW i8 Roadster.

Over the last couple of months BMW even decided to confirm the rumors themselves, letting us know that the Roadster is really a thing and that it is coming. The video published below certainly confirms that we’re just weeks away from seeing it in the metal for the first time. Our sources say the Los Angeles Auto Show will be the host of the new i car. 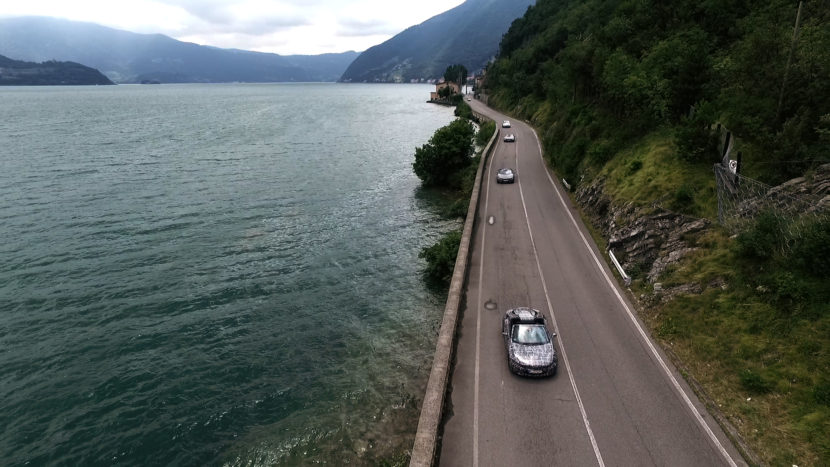 Even though there have been rumors about the possibility of BMW hiding a mild refresh for the regular i8 within the Roadster when it comes to the powertrain, there’s still no confirmation on that. While some argued that some extra power wouldn’t hurt, for now we can say that the new 2-seater is likely to have more than the 362 PS and 570 Nm (420 lb-ft) of torque, as the i8 got us used to. It will also use the exact same layout with the 3-cylinder 1.5-liter internal combustion engine at the back and an electric motor for the front axle.

As for BMW, they were just happy with saying “BMW i is looking forward to welcoming the third member of the BMW i family. In 2018 the BMW i8 Roadster will unlock the door to a whole new dimension in pioneering open-top driving pleasure – virtually silent and with zero local emissions.” That’s pretty much corporate lingo and that’s typical of any big manufacturer but we still can’t wait to see just how this new Roadster pans out in the end. 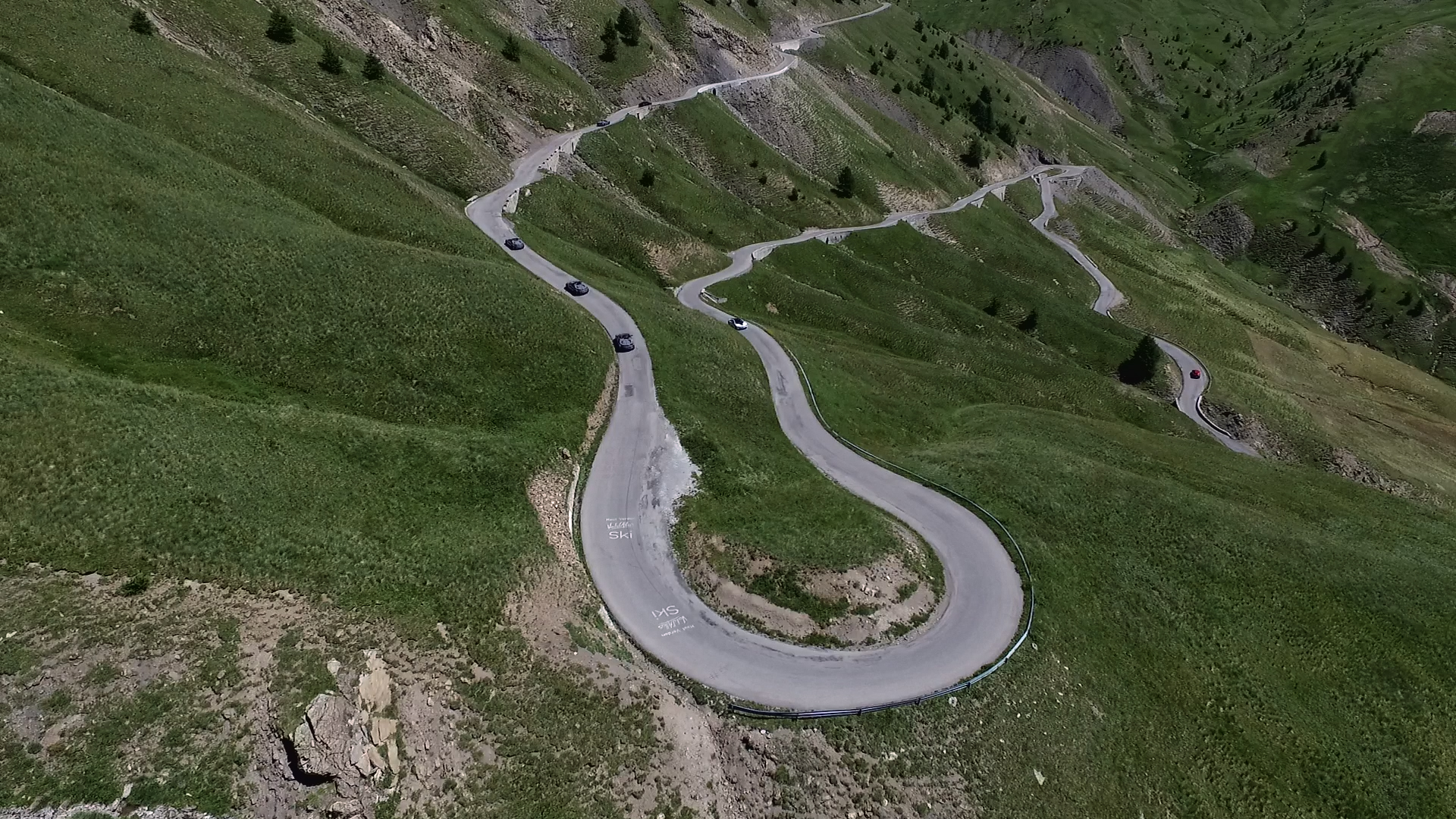 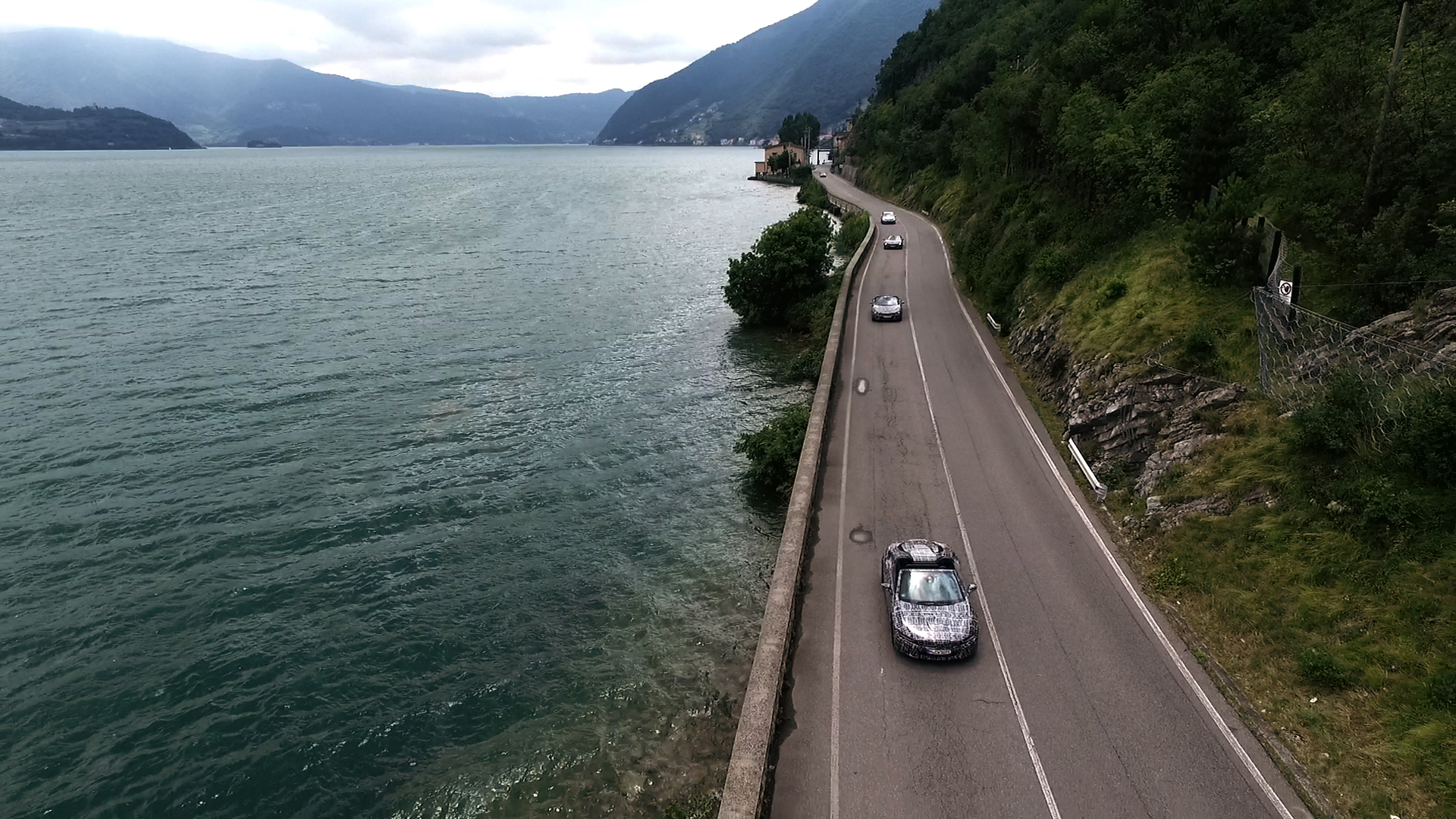 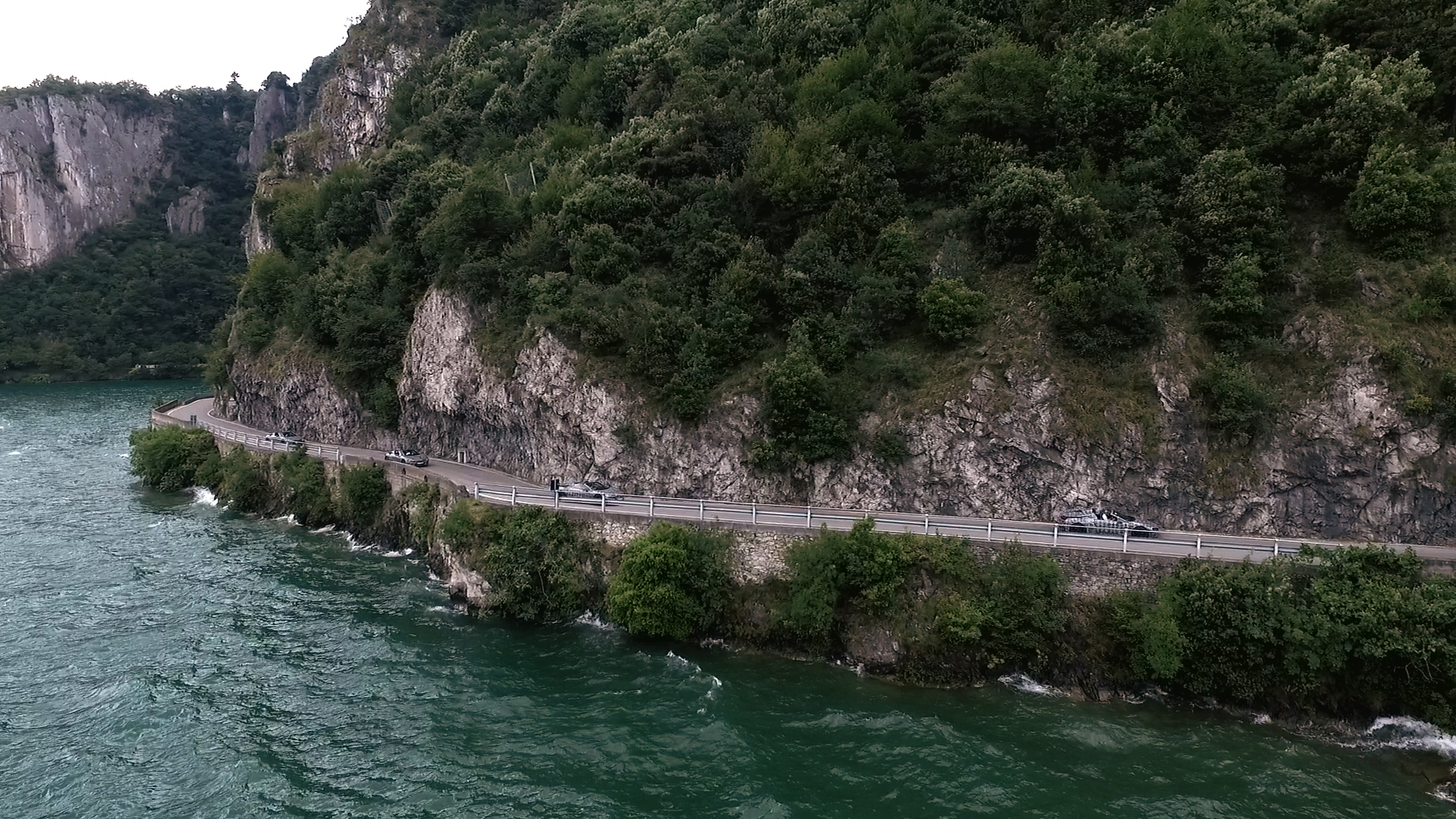 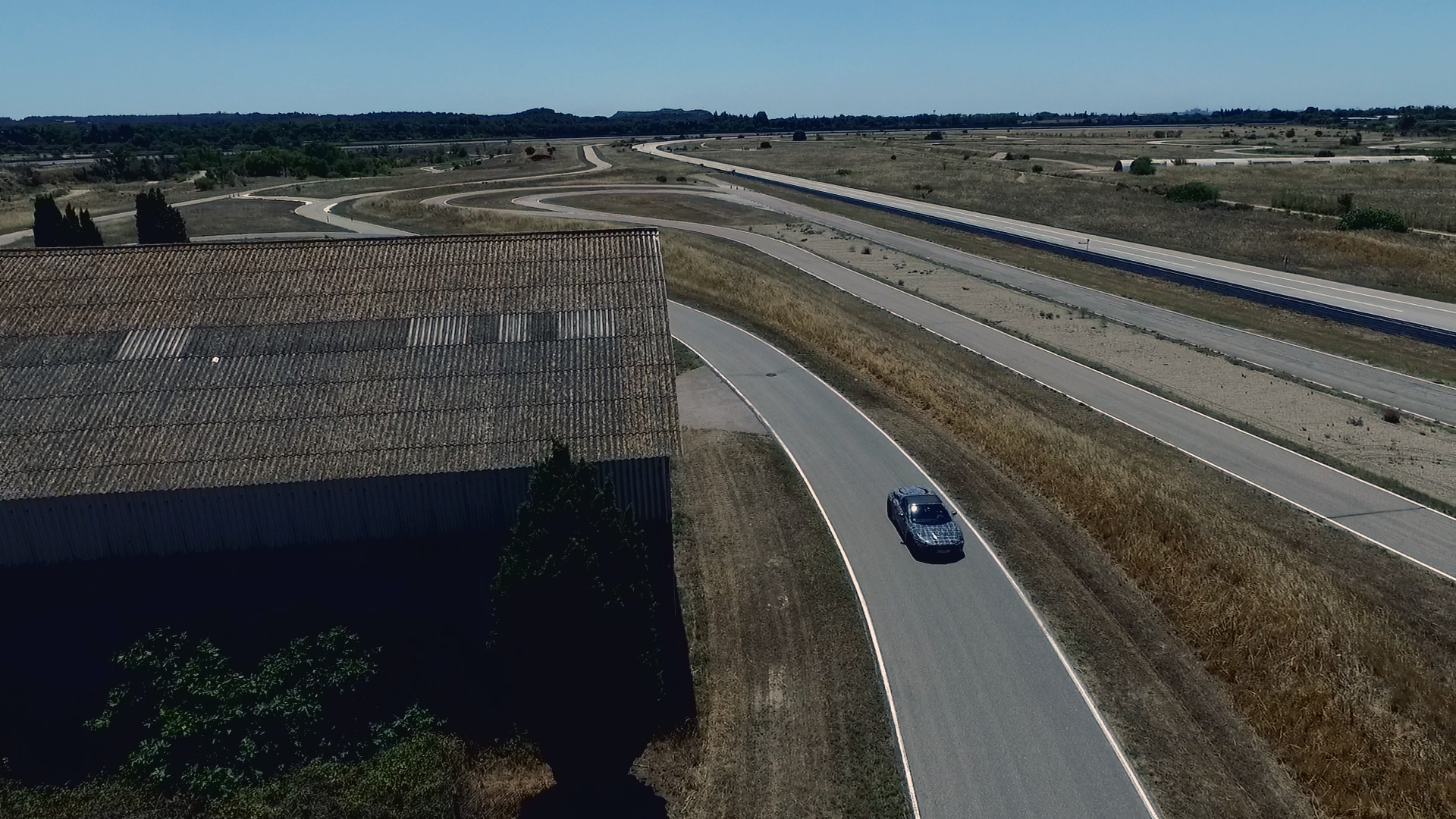 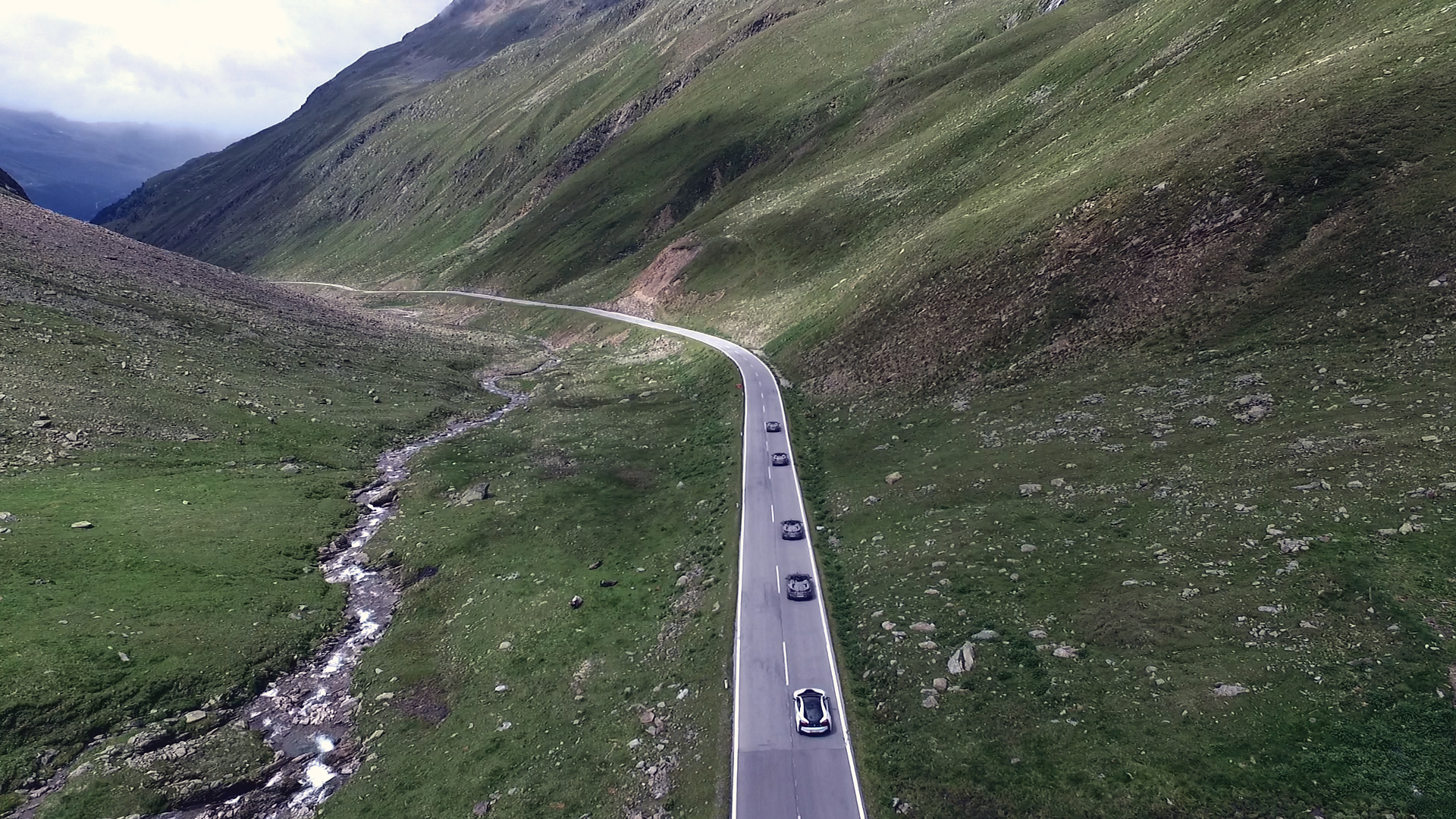