The All-new BMW M5 in Need for Speed Payback

Home » The All-new BMW M5 in Need for Speed Payback 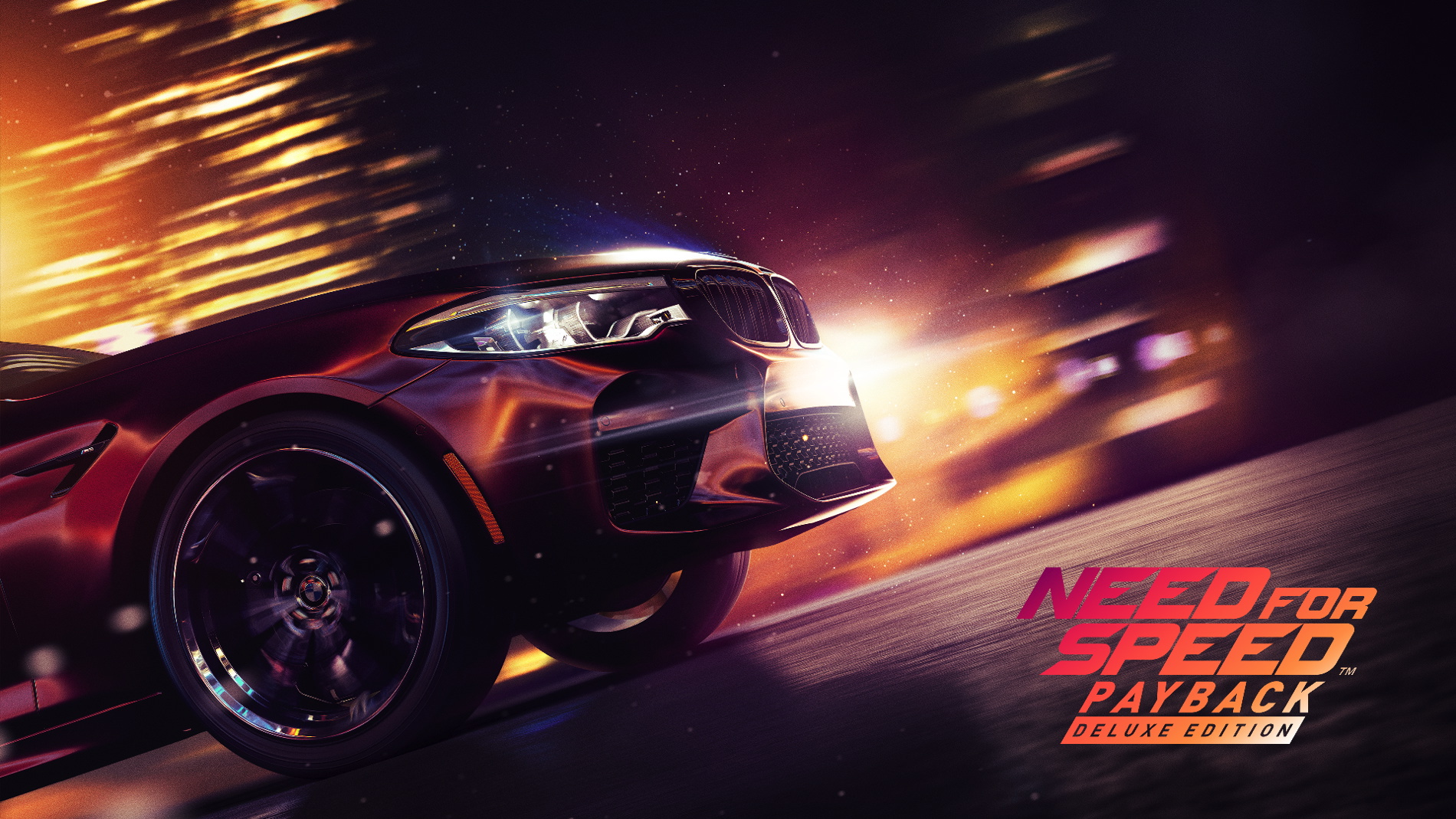 Today, Electronic Arts and the BMW Group debuted the all-new BMW M5 in Need for SpeedTM Payback, the action driving blockbuster releasing this fall. This marks first time BMW has revealed a car through a videovgame partnership, unveiling the new BMW M5 at gamescom, Europe’s biggest trade fair for interactive games and entertainment. Need for SpeedTM Payback players will be among the first to experience the new M xDrive all-wheel drive as they tear through the city streets and diverse landscape of Fortune Valley this fall. 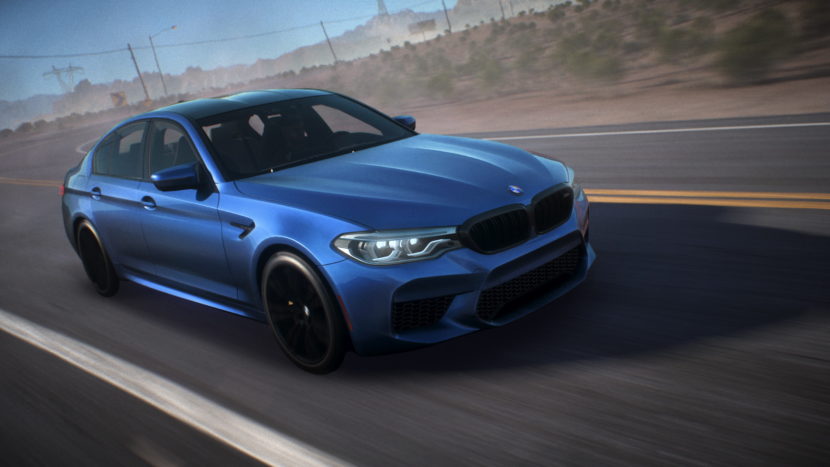 “The new BMW M5 is a stunning car,” said Marcus Nilsson, Executive Producer at Ghost Games. “With immense horsepower and torque combined with gorgeous design, our players are going to love getting behind the wheel of the new M5. Whether it’s pulling off intense heist missions, or outrunning cops in epic pursuits or just cruising the open world, this car embodies performance, speed and desire, making it one of the pinnacle rides in Need for SpeedTM Payback.”

“The M is not only synonymous for the world’s most powerful letter, but has also become a synonym worldwide for the prototype of the Ultimate Driving Machine. Take a look at the new BMW M5: its power output, torque and acceleration, the M specific all-wheel drive system M xDrive and its stunning design make our all-new toy the perfect feature for Need for Speed,” said Frank van Meel, President BMW M Division. “While the M5 won’t be officially released until next spring, Need for Speed players can drive it first and exclusively in Need for SpeedTM Payback. We at BMW M are really proud of this collaboration.” 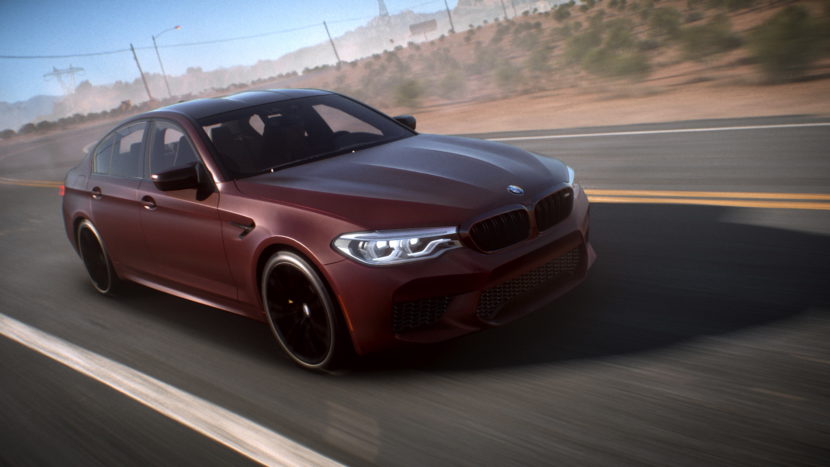 “Young, enthusiastic and 100% devoted to their passion: This is not only true for BMW M fans but also for millions of gamers around the globe, who love Need for SpeedTM. BMW is joy and excitement for cars, whether it is in real life or digital,” said Hildegard Wortmann, Senior Vice President Brand BMW. “With this cooperation BMW can reach out to a new audience that is truly digital. This is a perfect example for a fruitful cooperation in modern marketing with benefits for everyone and a new milestone after the BMW M2’s debut in 2015’s Need for SpeedTM.”

Its latest instalment, Need for SpeedTM Payback, will be available worldwide on November 10th for Xbox One, PlayStation®4, and Origin™ for PC. Need for SpeedTM Payback Deluxe Edition owners will get their three-day early access starting Tuesday, November 7th. Players can also get into the action before launch through EA Access and Origin Access, where members can play for up to 10 hours starting Thursday, November 2nd with the EA Access and Origin Access Play First Trial.