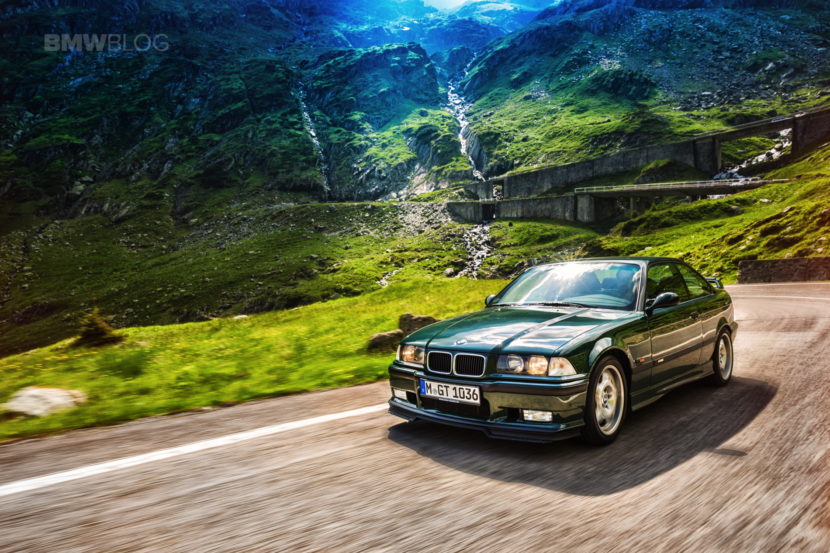 This 1995 BMW M3 GT is a very special car. BMW only made 356 examples and they were only sold in Europe, making the E36 M3 GT very rare. At first glance, the M3 GT is an ordinary E36 Coupe, only the special-size wheels, the front lip and the large-size spoiler make it a little bit noticeable.

It was also designed as a homologation car so BMW could do a bit of racing, so it’s a proper driver’s car. For GT duty, the E36 M3 got some stripped down materials to make it lighter, some added aerodynamics and a touch of extra power. The inside is considerably different, though, with new seats that look superb, carbon fiber trim and some cool “BMW Motorsport International” badges. 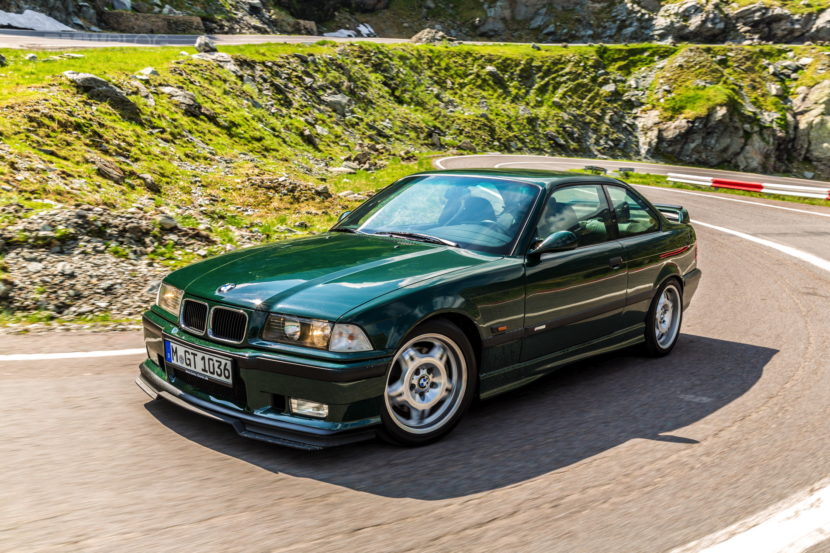 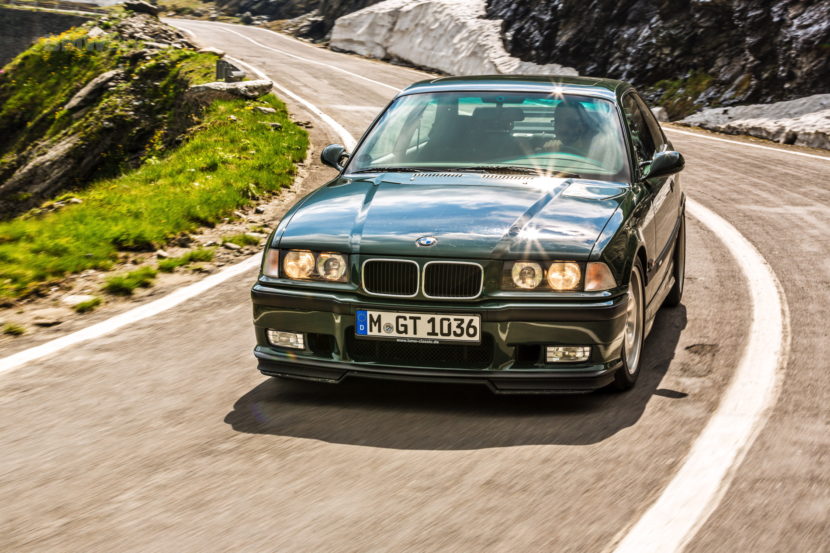 The E36 also saw the debut of BMW’s newly-introduced variable camshaft technology, known as VANOS which could change the position of the engine’s camshaft to deliver more power in response to how hard it revved.

Famously finished in British Racing Green, the E36 M3 GT is regarded by many to be one of the best M3s ever made, thanks to its deft handling and balance. To showcase its beauty, we took the E36 M3 GT to the Transfagarasan Pass for a photo session.