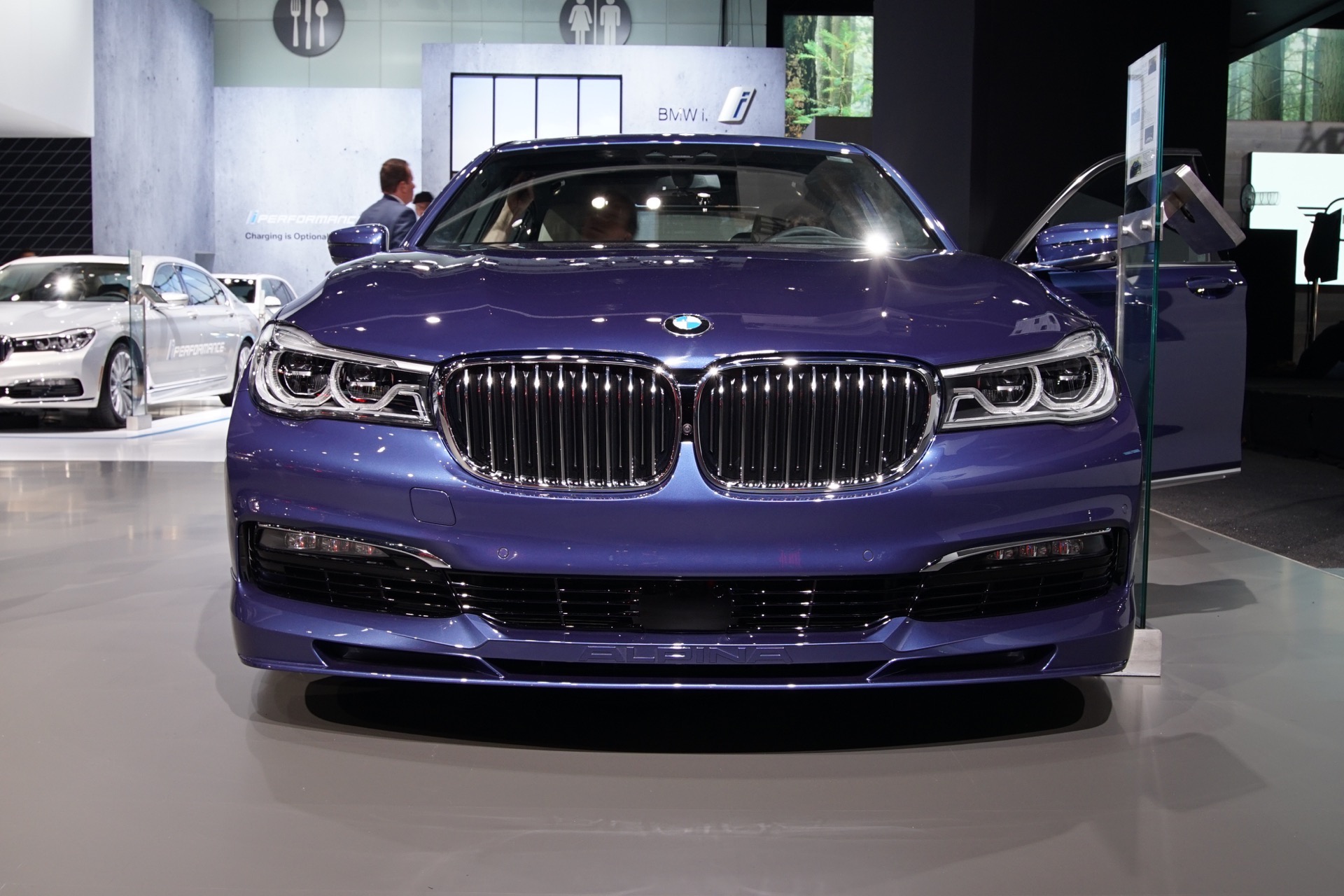 The BMW 7 Series is a good car. It’s not a great one, it’s not a special one but it’s good. It features a ton of impressive technology, even if some of it is gimmicky, is very luxurious and drives well. But there’s not that much that makes you look and say “I need that”. That latter, yet nonexistent, feeling is something that should be felt in all BMWs. They are, after all, Ultimate Driving Machines. Fret not, though, as there is a 7 Series that offers that special feeling. Except it’s not technically a BMW. It’s the ALPINA B7.

Packing an ALPINA-tuned variant of BMW’s 4.4 liter twin-turbo V8, the B7 is just as powerful as the V12-powered BMW M760i. So that means 600 hp and 590 lb-ft of torque. All of that power is sent to an eight-speed automatic, which powers all four wheels. So the ALPINA B7 is capable of getting from 0-60 mph in a claimed 3.6 seconds and has a top speed of 205 mph. Though, power and performance aren’t the only aspects of the B7 that make it so special. 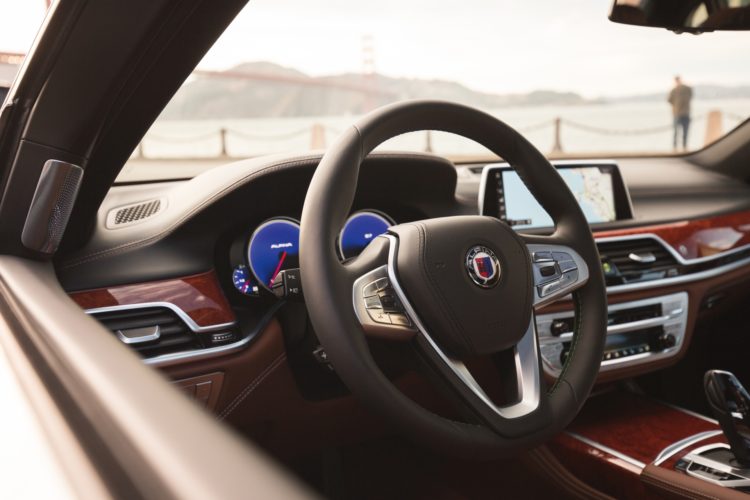 It’s the fact that it can do so in superb comfort, luxury and quiet. Mash the throttle in the B7 and you aren’t greeted with a raucous exhaust or intake note. Instead, you’re only met with shove. Incredible, unbridled, tenacious shove. And it can crest triple digit speeds in the blink of an eye with cabin noise barely raising above whisper levels. It’s also astonishingly planted, capable of near 200 mph with rock-solid stability.

Then there’s the cabin. Sit inside the ALPINA B7 and you’re greeted by some of the finest leather work in the industry and a truly luxurious interior. While the design is still all BMW 7 Series, the leather work, color choices and wood trim are all beyond what you can get in a regular 7er. It’s really quite lovely. 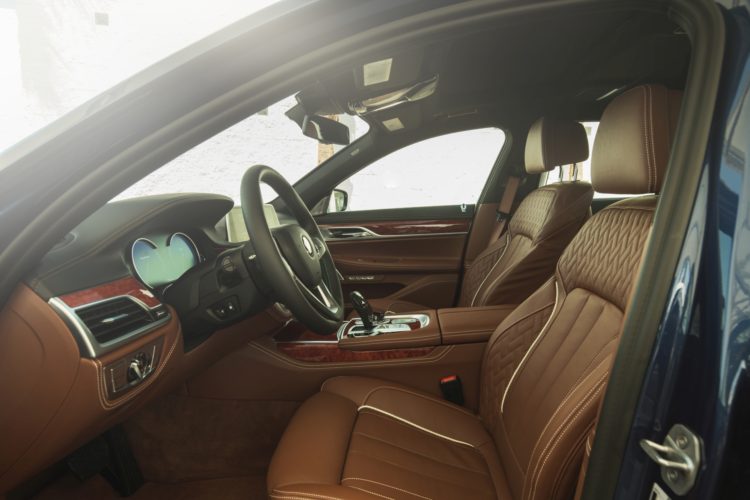 So the fact that the ALPINA B7 is faster than the fastest BMW 7 Series, more stable and more luxurious, it must be said — the best BMW 7 Series is actually an ALPINA.