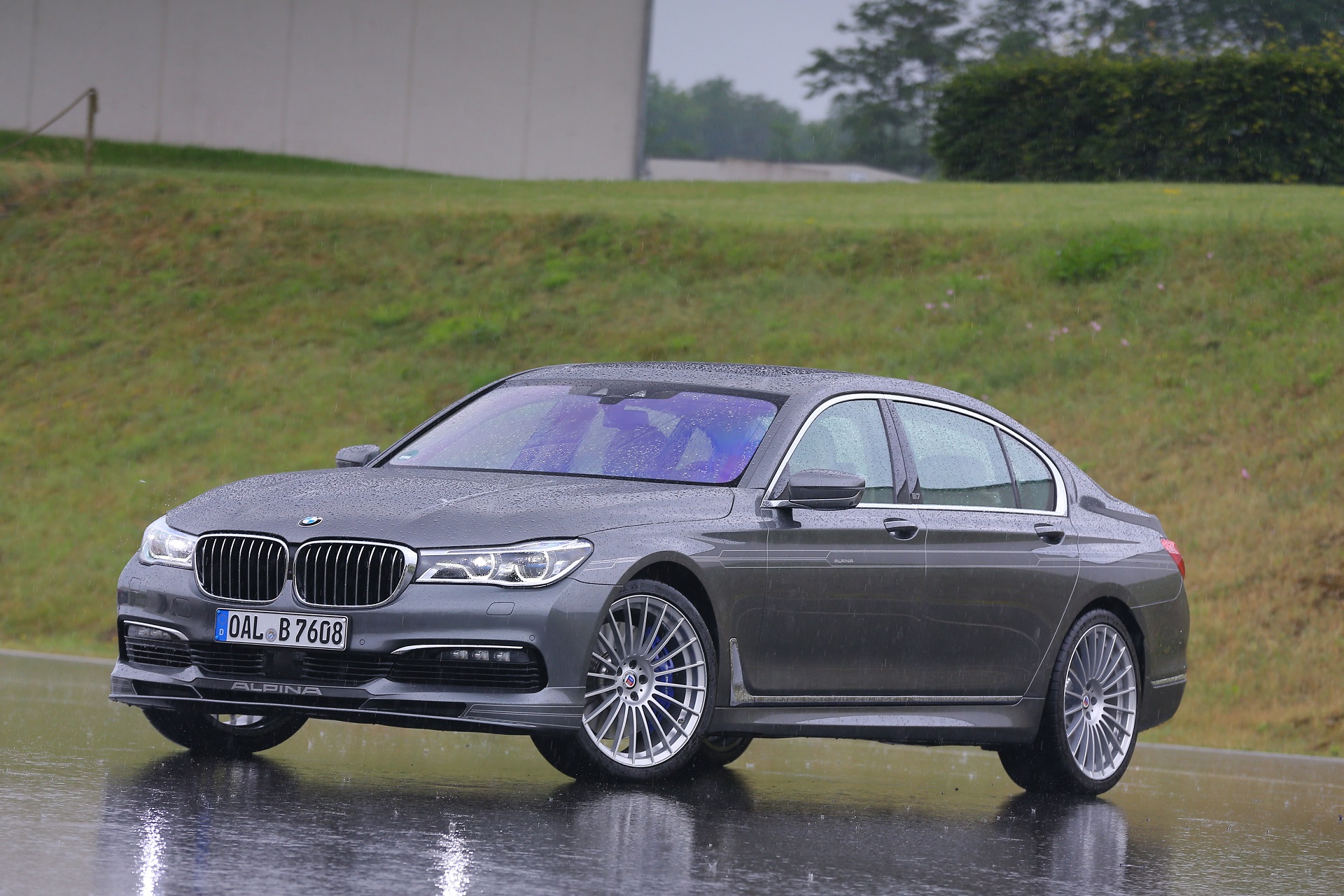 Even though the new BMW Alpina B7 Biturbo was launched a while back, the UK customers were deprived of the privilege of buying one, until today. The delay was due to the right-hand drive configuration they must have which needs a separate assembly line. The moment has finally come though and those with at least £115,000 in their pockets, can now order a brand new Alpina which claims to be the fastest four-door production car in the world.

That claim may seem ridiculous but the BMW Alpina B7 really does come with some impressive figures. The model has been slightly upgraded from what the Geneva Motor Show one and it now boasts a top speed of 205 mph (330 km/h). That’s a bit more than the 193 mph (310 km/h) the company claimed or, better said, estimated when the car first came out. Furthermore, the engine was also slightly upgraded. 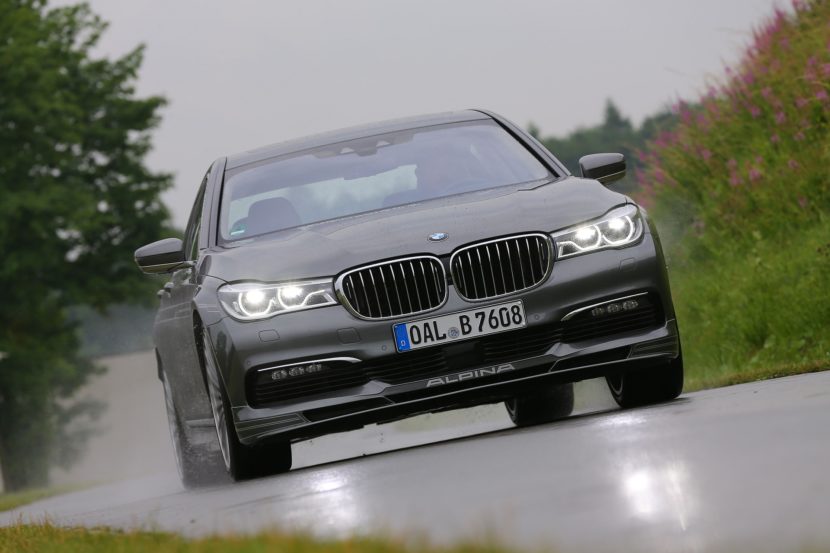 While at the Geneva Motor Show Alpina said their take on the 4.4-liter twin-turbo V8 of the B7 can make 600 BHP, today at their UK launch the engine’s power figure has apparently gone up to 608 BHP and a still astonishing 800 Nm (664 lb-ft) of torque. The V8 breathing through two specially-developed, twin-scroll turbochargers located between the cylinder banks, operating in parallel to deliver up to 1.2 bar with minimum inertia. Particular attention has been paid to airflow optimization, with a new wide-bore intake system providing shorter intake paths and optimized radii to allow near-instant throttle response. Pistons and spark plugs are uprated to ALPINA specifications.

A new indirect intercooler system (air/water/air) further improves both power and responsiveness, with a main intercooler feeding the two large-volume, close-coupled intercoolers. Together with additional radiators, the system ensures the thermodynamic stability of the V8 Bi-Turbo engine at all times, even under the highest sustained loads and most aggressive ambient air temperatures. The eight-speed automatic transmission also receives additional cooling, alongside a host of modifications that include strengthened gear clusters and a larger torque converter. 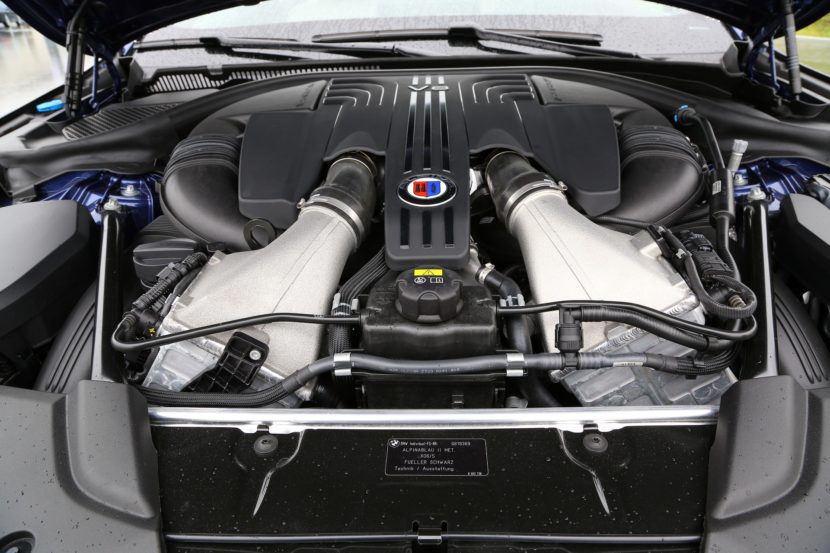 “Not long ago, only the most focused £1 million hypercars could touch 200 mph. Where road conditions allow, owners of the new B7 Bi-Turbo can cruise long distances at that legendary speed. with friends and family in considerable comfort,” says ALPINA GB brand manager Gary Lott. “Remarkably, ALPINA has achieved this alongside superb ride quality and refinement at lower speeds, and all for just £115,000.” While that sum is not exactly small, Lott does have a point when it comes to top speed. 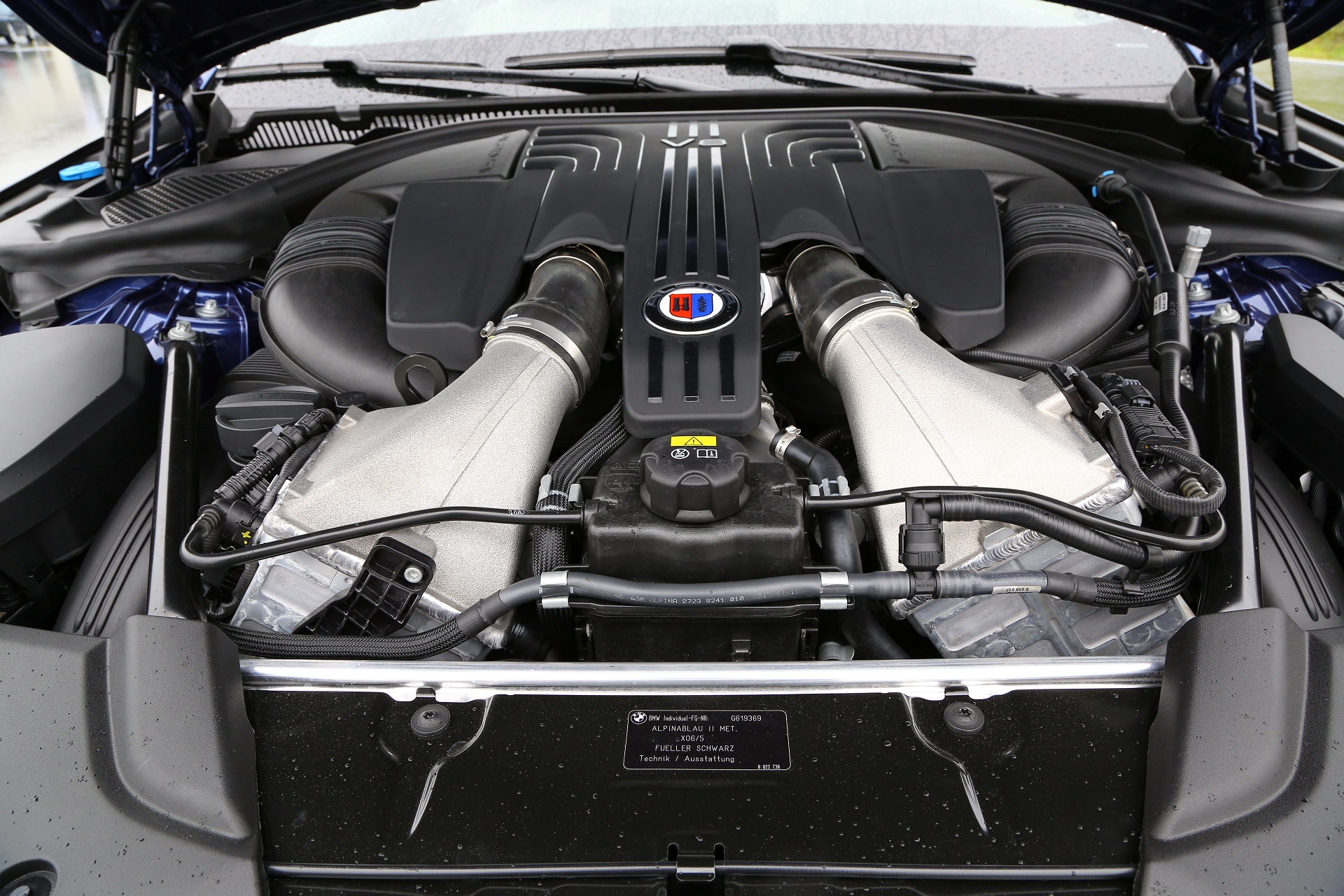 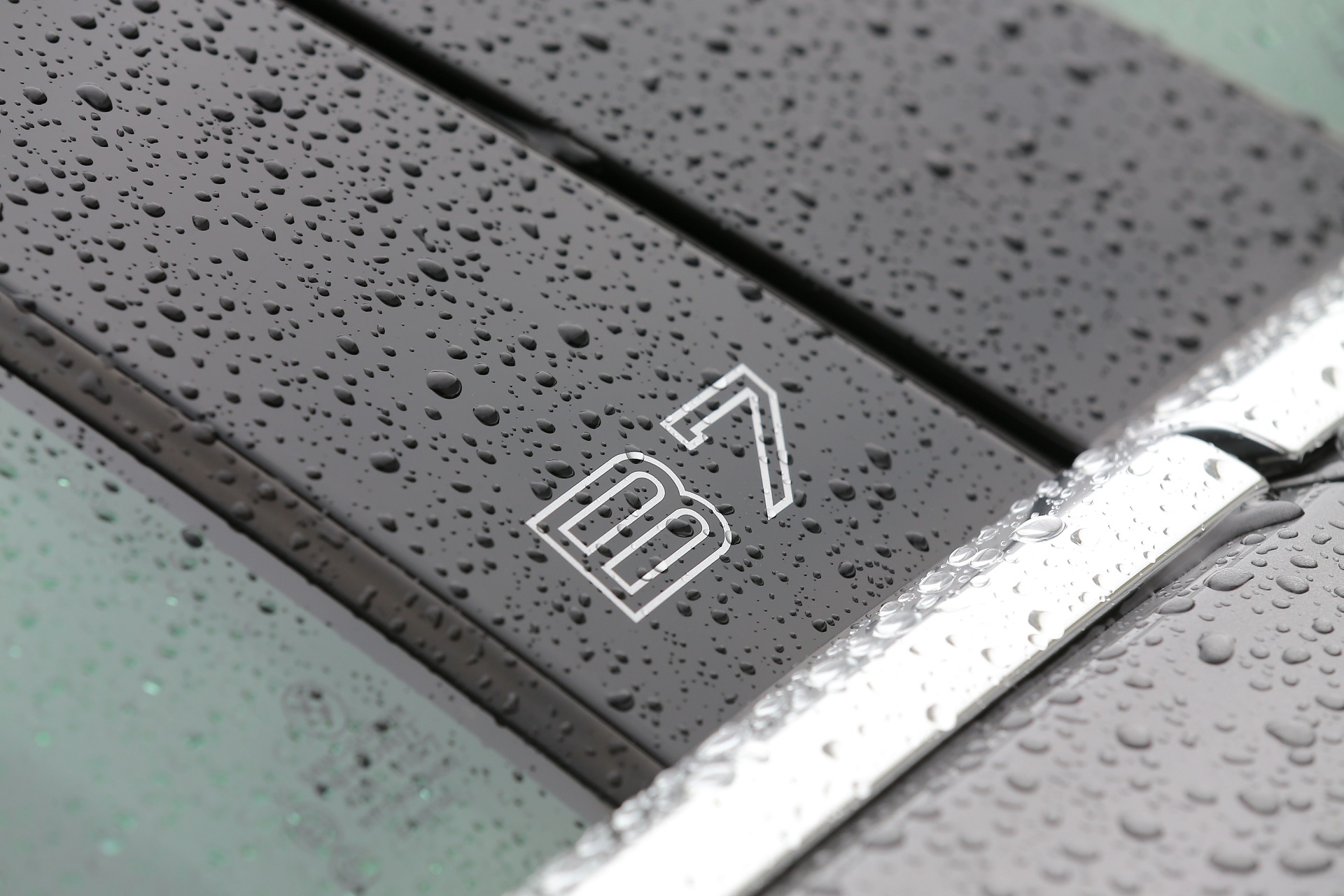 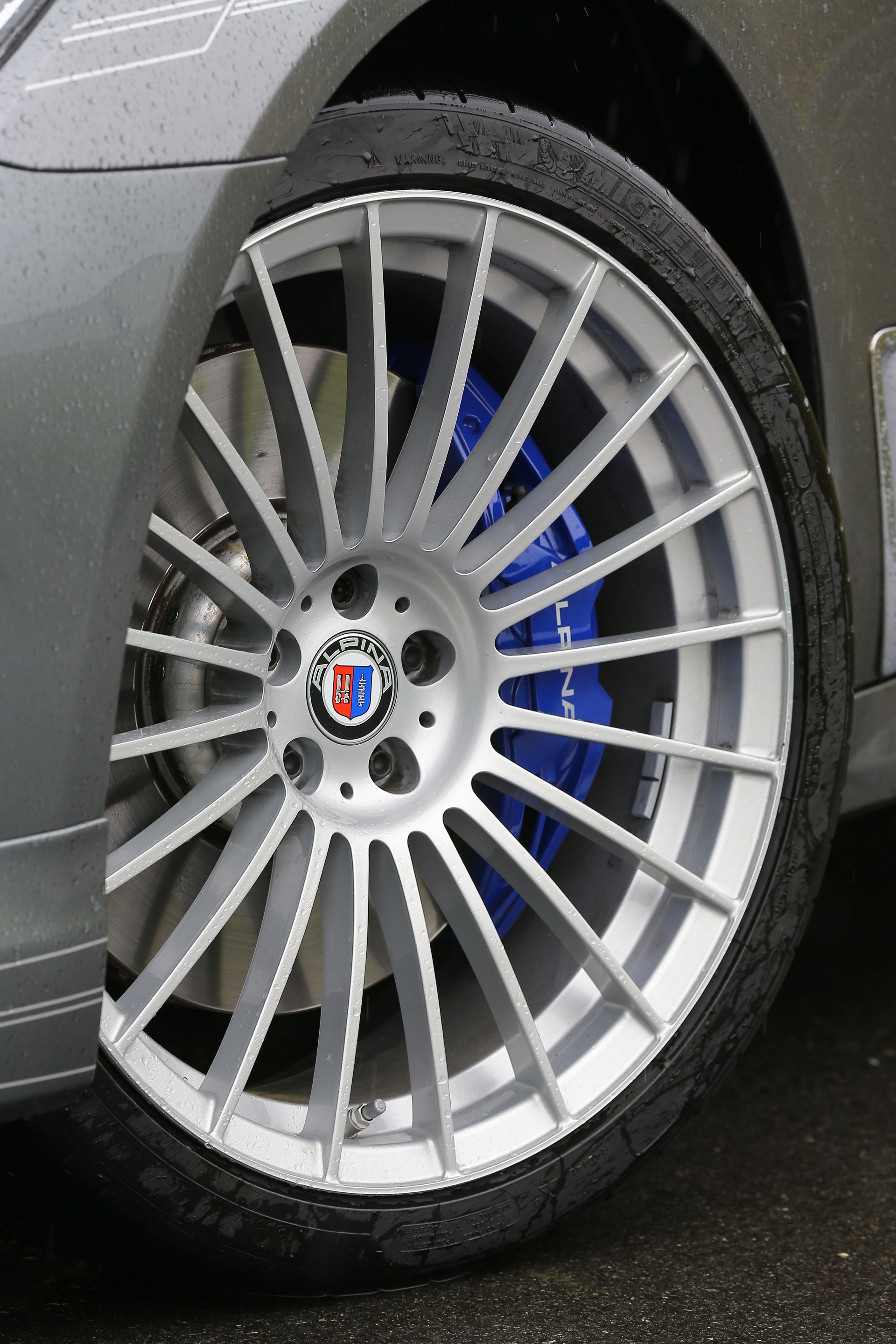 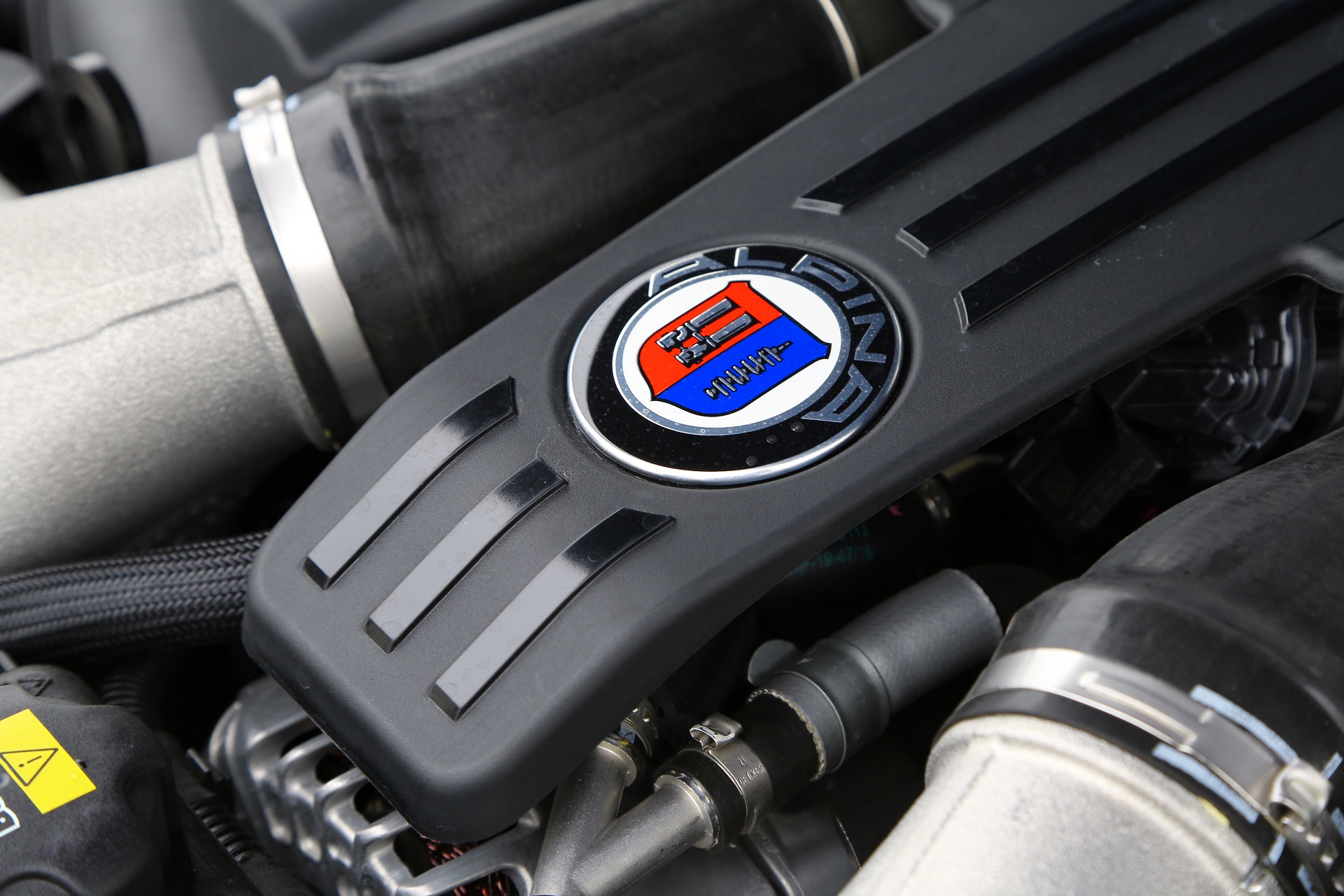 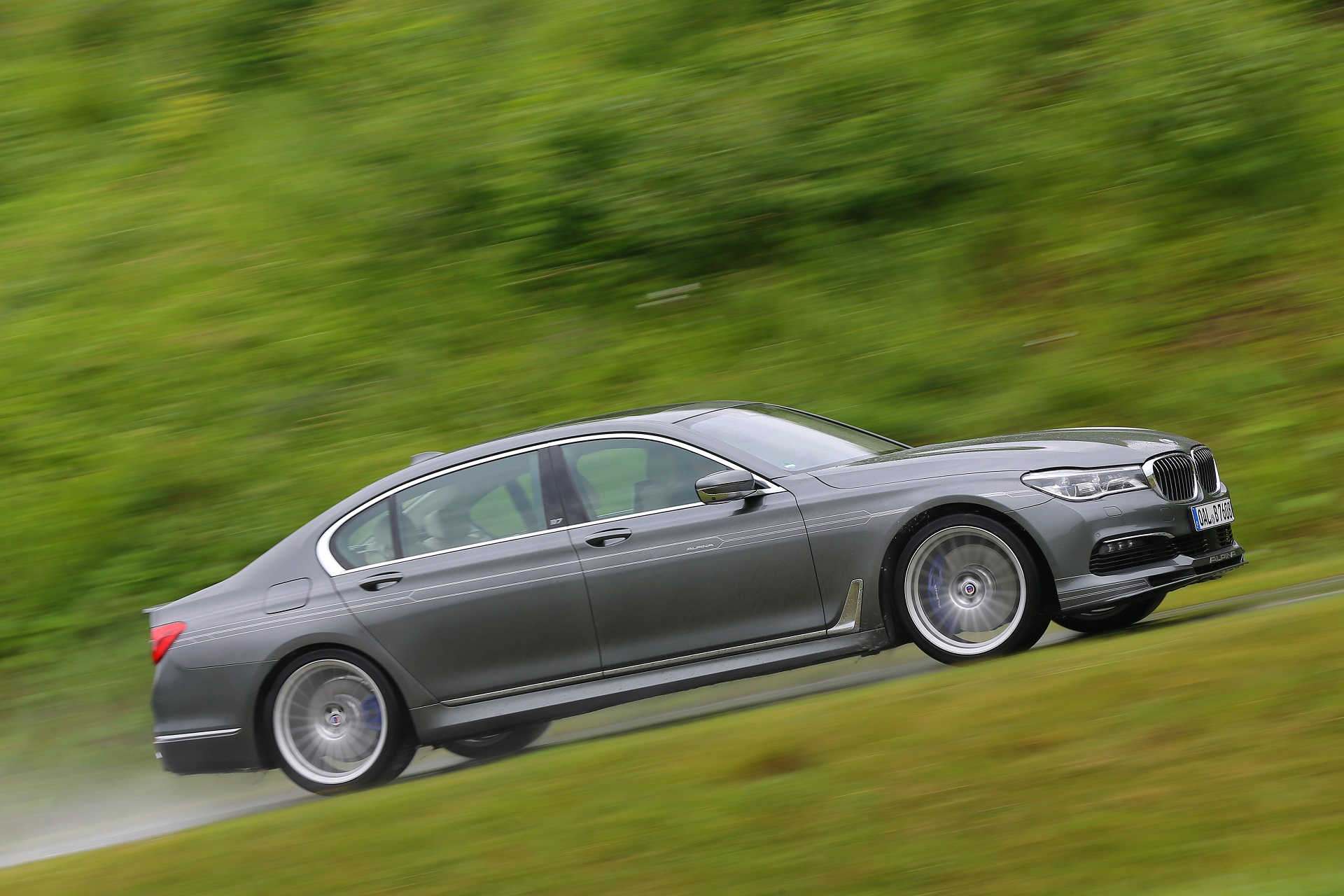 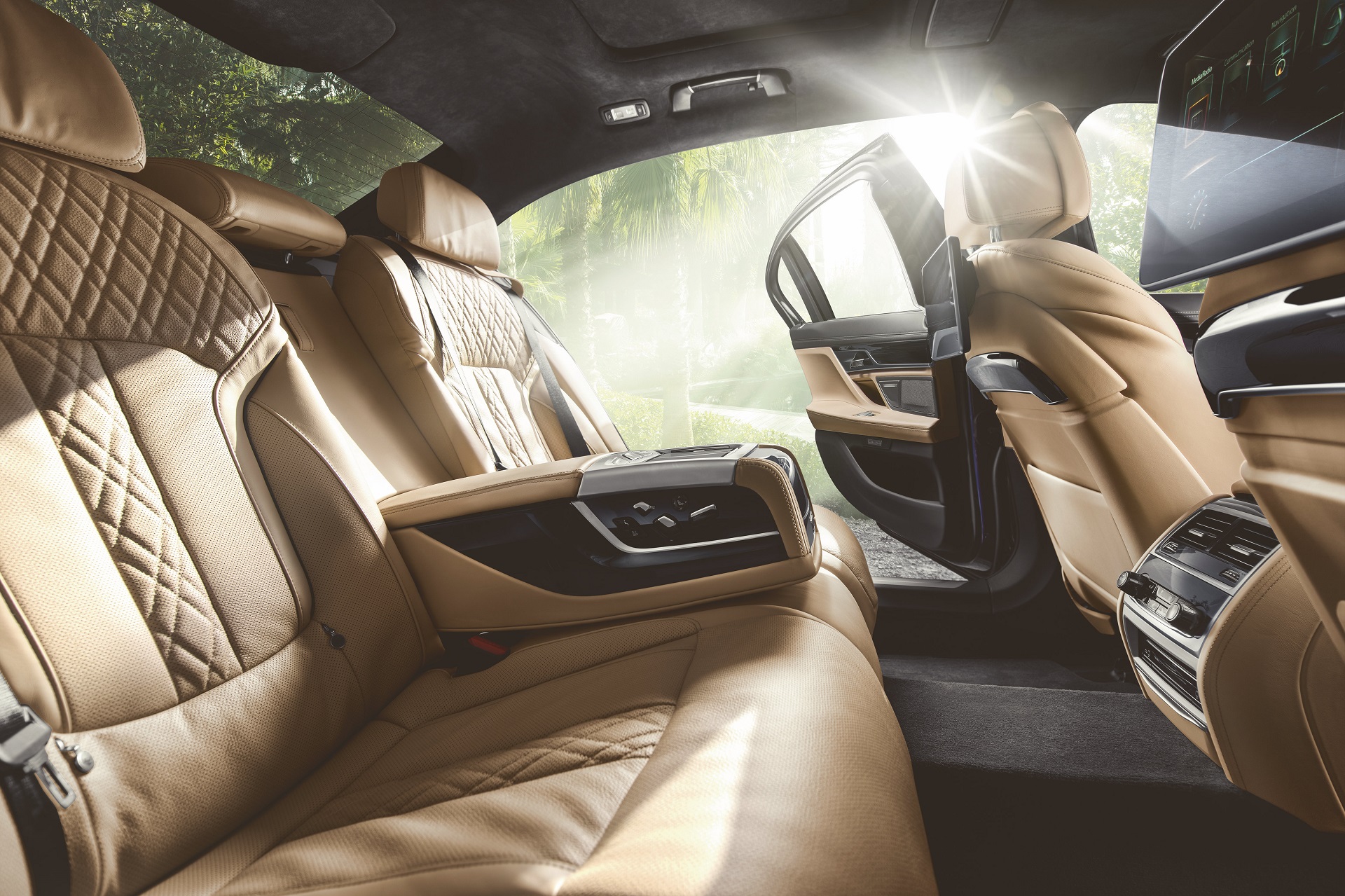 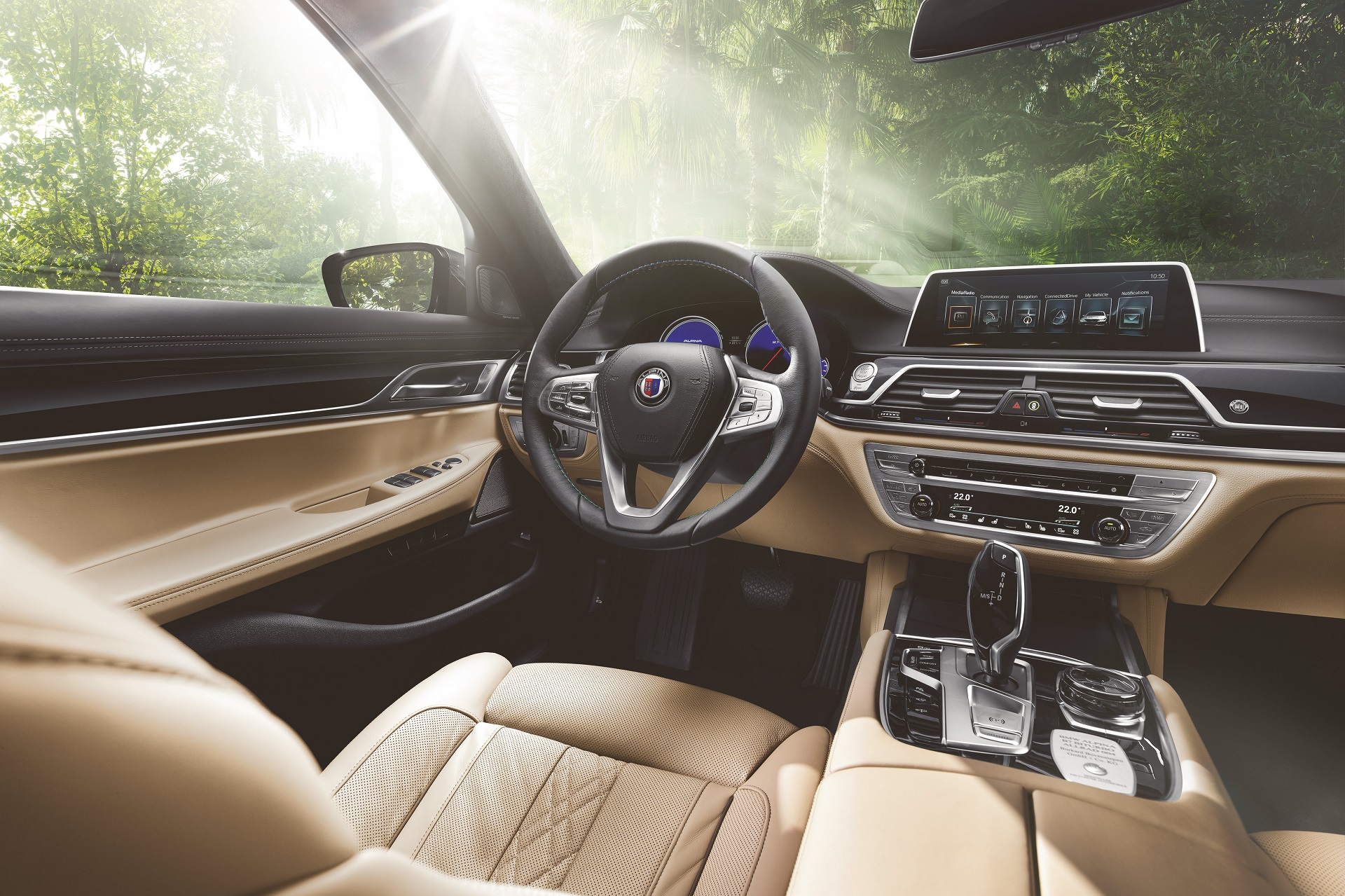 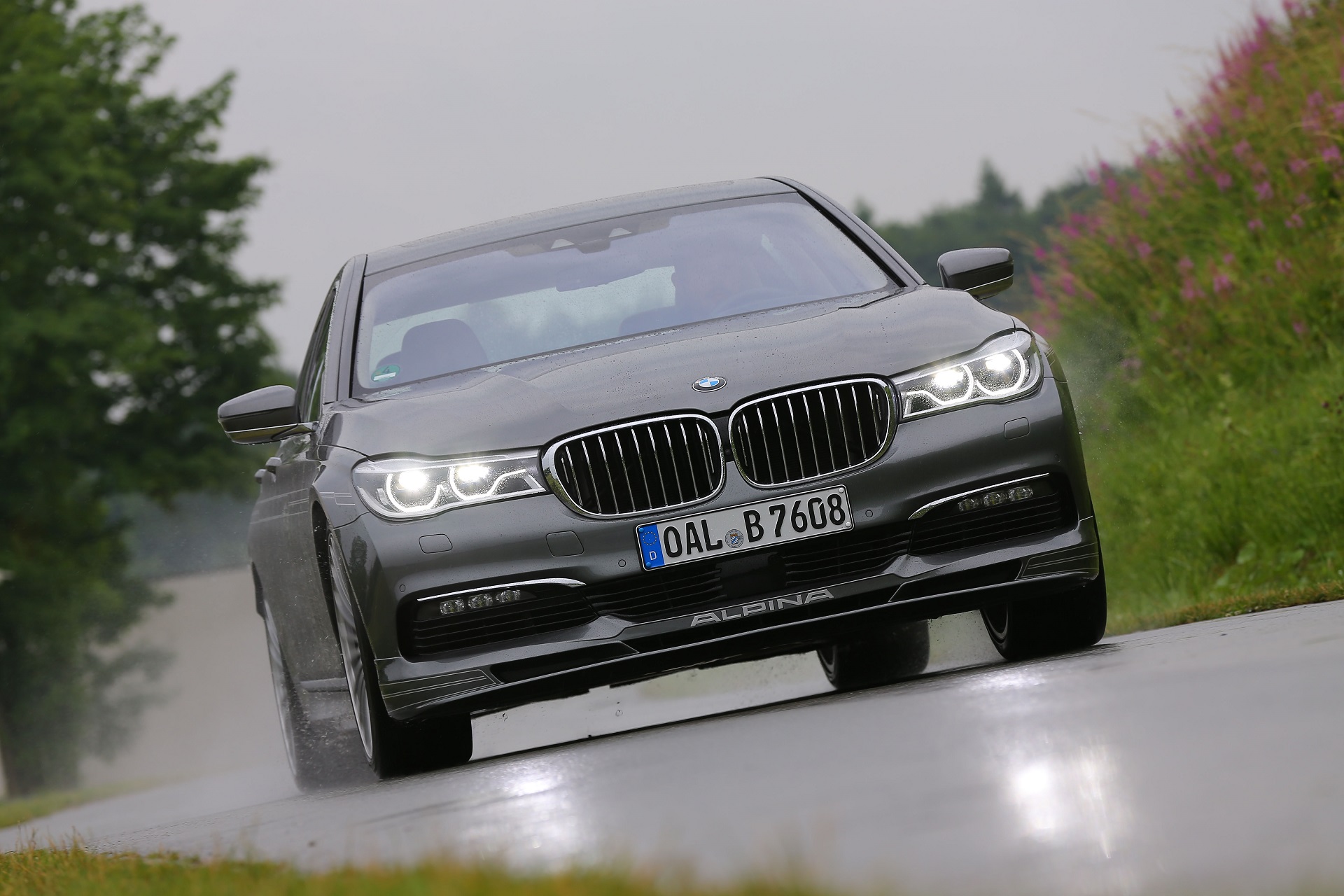