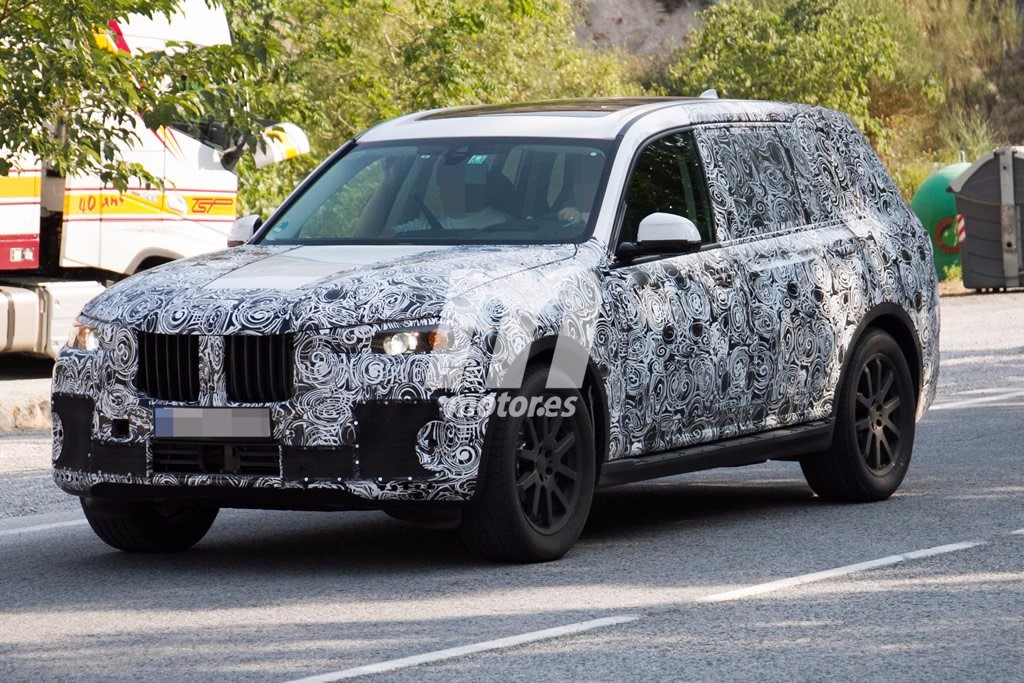 When BMW first proposed the idea of making an SUV, the fanbase scoffed. The idea of BMW, the pinnacle of sporty coupes and sedans, making an SUV seemed like heresy. Since then, though, BMW has sold a seemingly endless amount of different SUVs. When the Bavarians made their first SUV, they only had one, the original BMW X5. Now, there are six SUVs with a Bavarian Roundel and there’s about to be a seventh — the BMW X7.

The upcoming BMW X7 will be the brand’s largest, most luxurious SUV and will act as a sort of flagship for the brand. It will pack three rows, with seven seats, making it ideal for larger families. It will also pack all of the same technologies as the 7 Series, possibly even more. So it will be incredibly luxurious, as well as being massive. 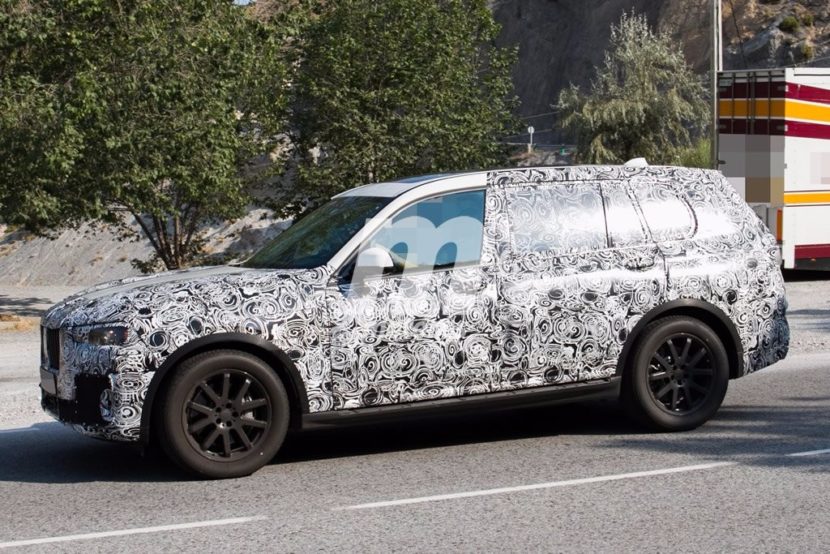 This new BMW X7 was just recently caught testing, yet again, wearing quite a bit of camouflage. We know that BMW has been working on the new X7 for a long time, so this is nothing new. However, it’s always good to check these photos out to see if we can make out any new details.

While almost the entire car is covered in camouflage, there are still some details that can be seen. For instance, the Hofmeister Kink can clearly be seen in the photo above. Though, it’s troubling how rounded it’s become and barely resembles the famous BMW design cue. There are also Kidney Grilles large enough to inhale small squirrels as it drives along. 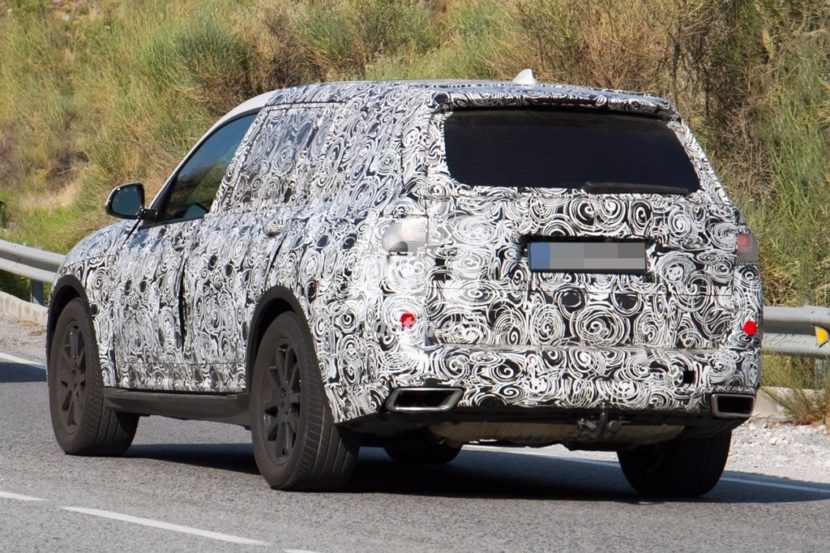 The BMW X7 will be built at BMW’s Spartanburg South Carolina plant and will debut sometime next year. We look forward to seeing how far the BMW SUV has come since the days of the first-gen X5.