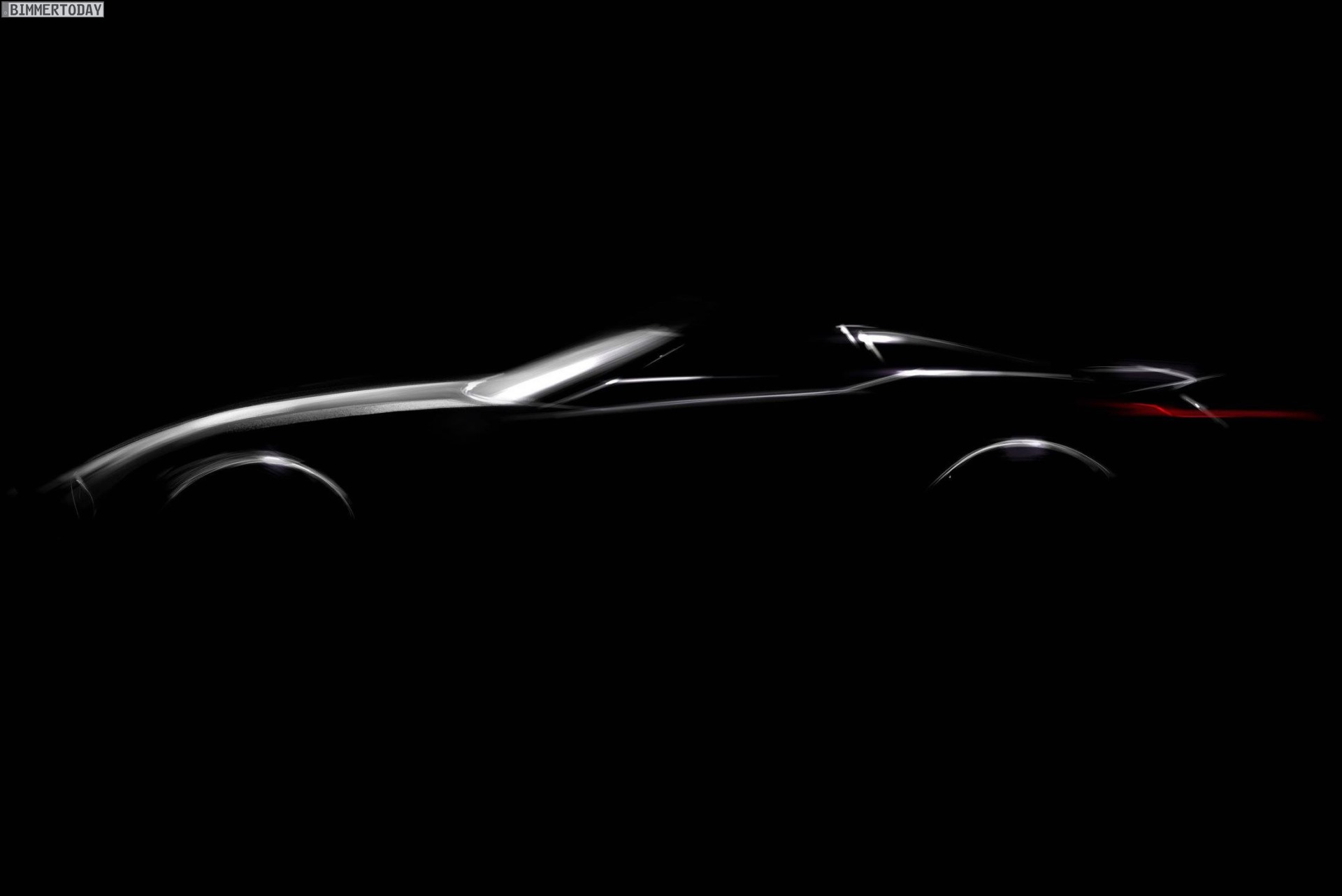 As the release of the next-generation BMW Z4 looms closer, we’re starting to see more and more of it. The Z4 has been caught doing quite a bit of testing all over the world, so we’ve seen a lot of it wearing camouflage. There have also been quite a lot of renders surfacing, giving us an idea of what it might look like. However, a new teaser has come directly from BMW, teasing something that will be shown off at Pebble Beach.

In this new Instagram post by BMW, we see a silhouette of what is clearly a two-seat roaster. Now, BMW hasn’t explicitly said that this is a BMW Z4, though some context gives it away. For starters, it has a classic BMW Z recipe. It’s a two-seat roadster, short rear deck, long hood, pointy nose and low stance. It almost looks like the original BMW Z1 a bit. Then, BMW claims that we’ll “Find out what’s happening at Pebble Beach on August 17th”.

So much more than a silhouette. Find out what’s happening at Pebble Beach on August 17th.

Considering the fact that we know BMW will be showing off the Z4 at Pebble Beach, that’s the bit that gave it away. Though, this silhouette seems quite a bit different from what we’ve seen of the Z4 in spy photos. The front end is much sharper and the whole car is lower and sleeker. So we’re assuming what we see at Pebble will be some sort of BMW Z4 Concept car. While it’s a bit disappointing that it will only be a concept, considering the tester that’s been caught wearing camouflage seems to be near production ready, it’s better than nothing.

The next-gen BMW Z4 will be built on a sports car chassis co-designed by both BMW and Toyota. It will be a mechanical sibling to the upcoming Toyota Supra, which excites many fans. What’s known for sure so far is that it will be rear-wheel drive as-standard, will come in four-cylinder and six-cylinder variants and will regain its soft-top roof, rather than the folding hard-top of the current car. It will also be lighter, faster and sharper than the car it replaces.

We’re very excited to see the new BMW Z4. So stay tuned for August when we finally get to see the concept at Pebble Beach.