BMW Z1 goes for a ride in Transylvania 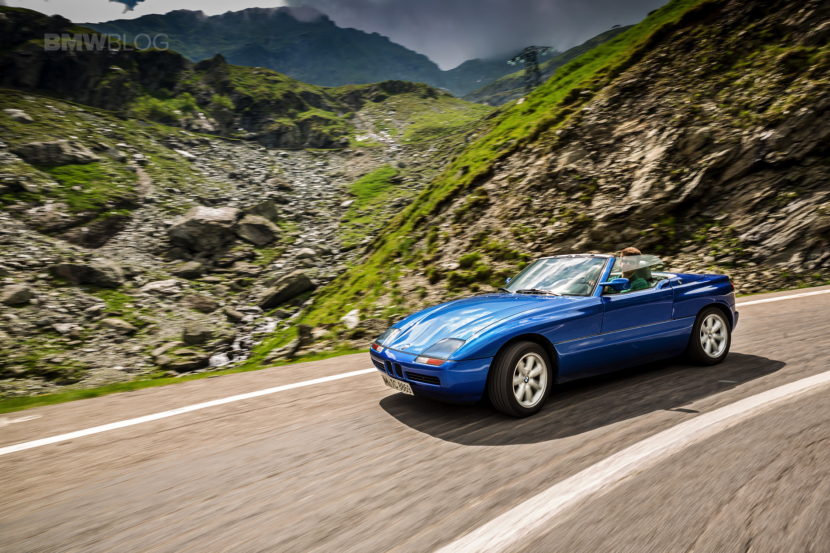 One of the most intriguing cars in BMW’s history has to be the BMW Z1. The first of the “Z” labeled roadsters, the Z1 was a fascinating car for its time. To be honest, there hasn’t been anything like it since and it’s pushing thirty years old. The first time the public saw the BMW Z1 was in 1987, at the Frankfurt Motor Show. It blew people away with its combination of stylish good looks, removable plastic body panels and slide-down doors. 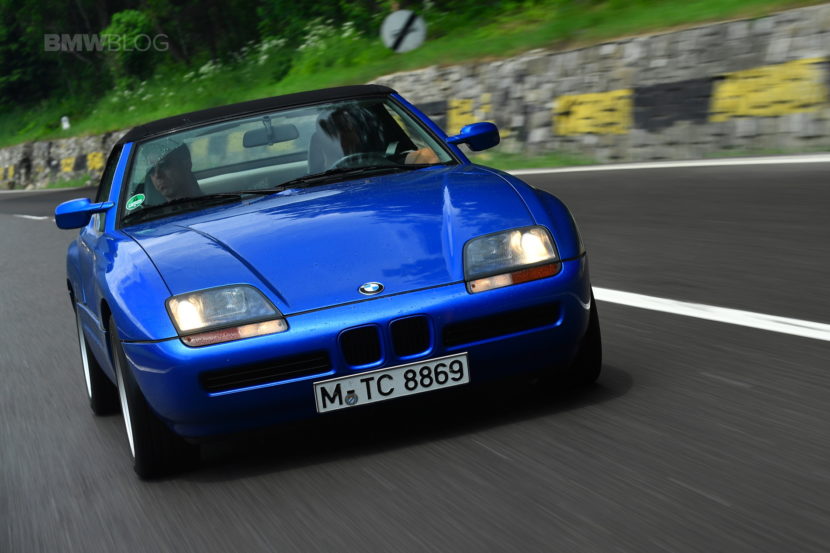 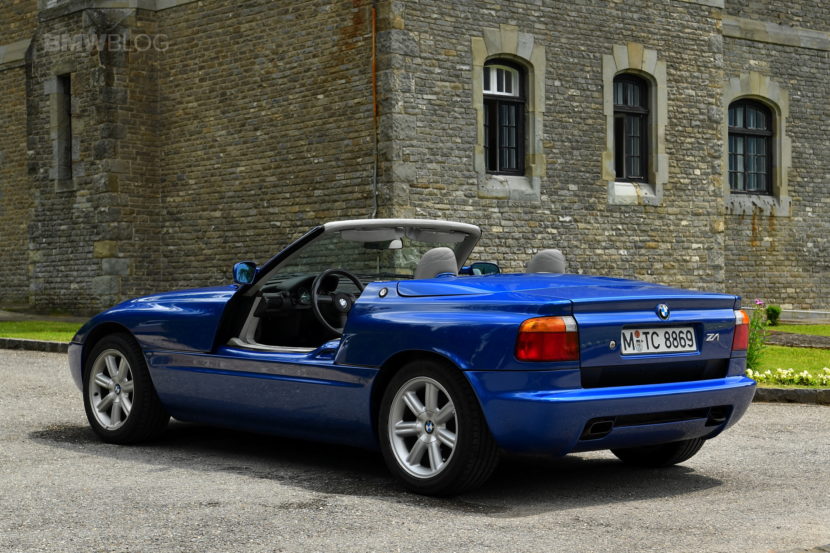 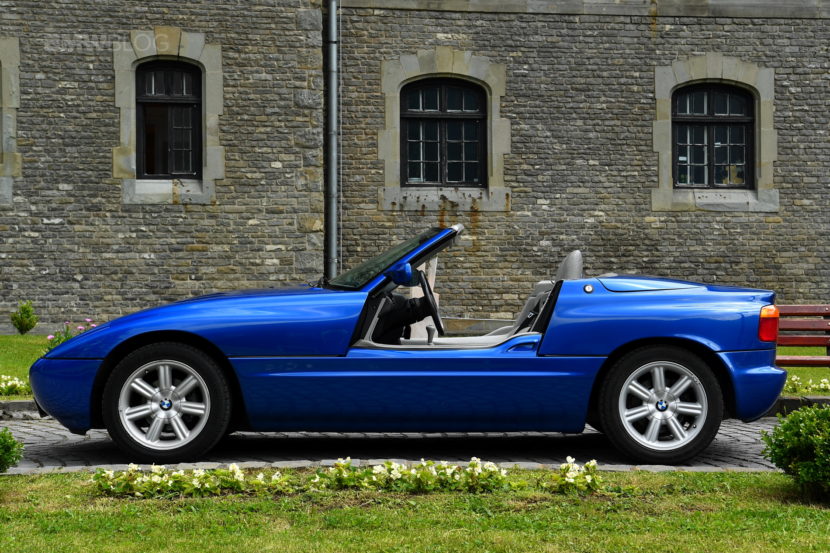 With a bespoke chassis, plastic body panels and the same 2.5 liter I6 engine and 5-speed manual gearbox from the E30 325i, the BMW Z1 was extremely light and fun to drive. It also had a bespoke multi-link “Z-Axle” rear suspension. But it’s real party trick was its slide-down door design. Instead of opening outward, like every other automotive door, whether it be out or up, the BMW Z1’s doors slid down into the body of the car, allowing passengers to step over and into it. This allowed for top-down, door-down driving. 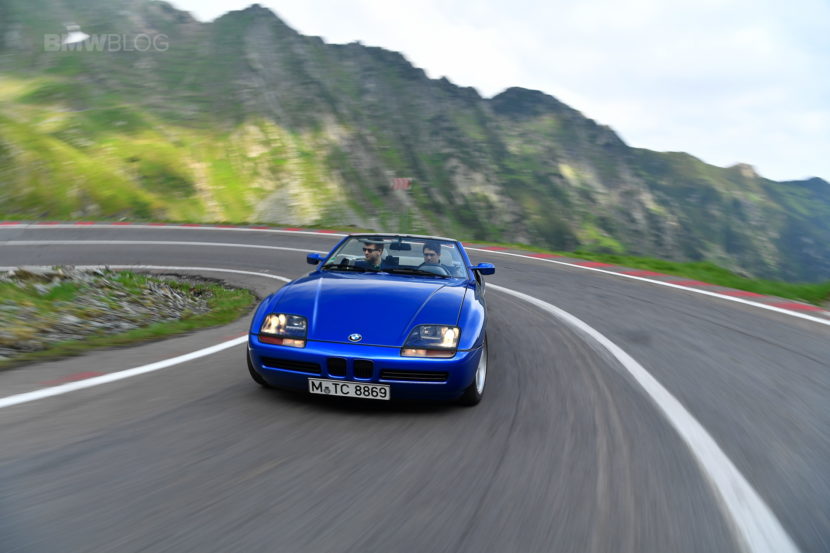 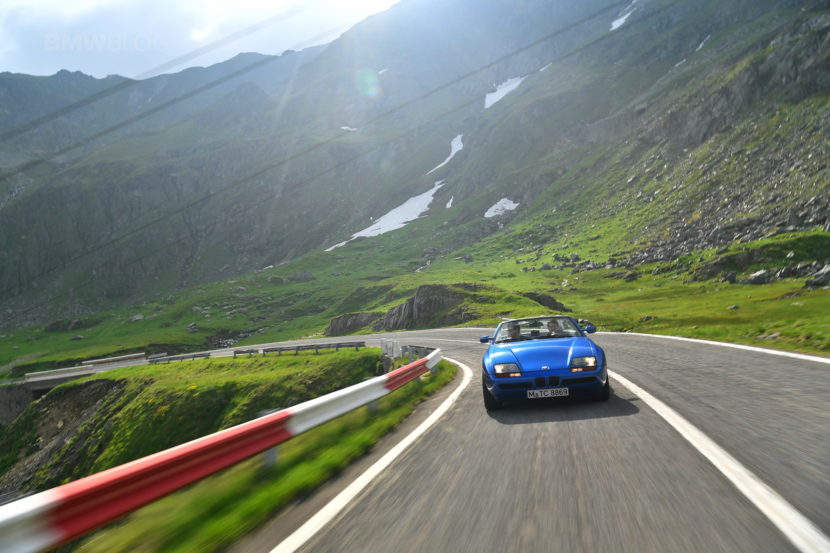 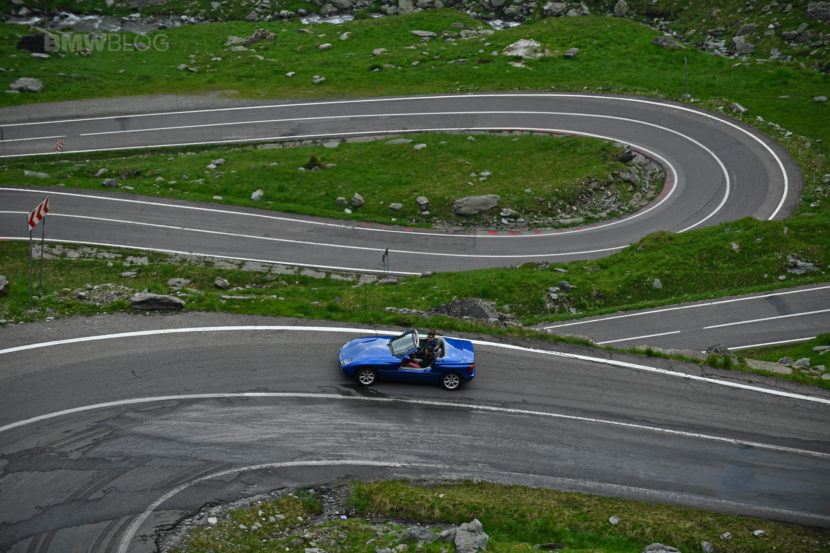 The BMW Z1 was only in production from 1989 until 1991, so not many were built, but the few that got one are holding onto one of BMW’s most interesting cars. It’s one of the quirkiest car designs ever made, yet very lovable.