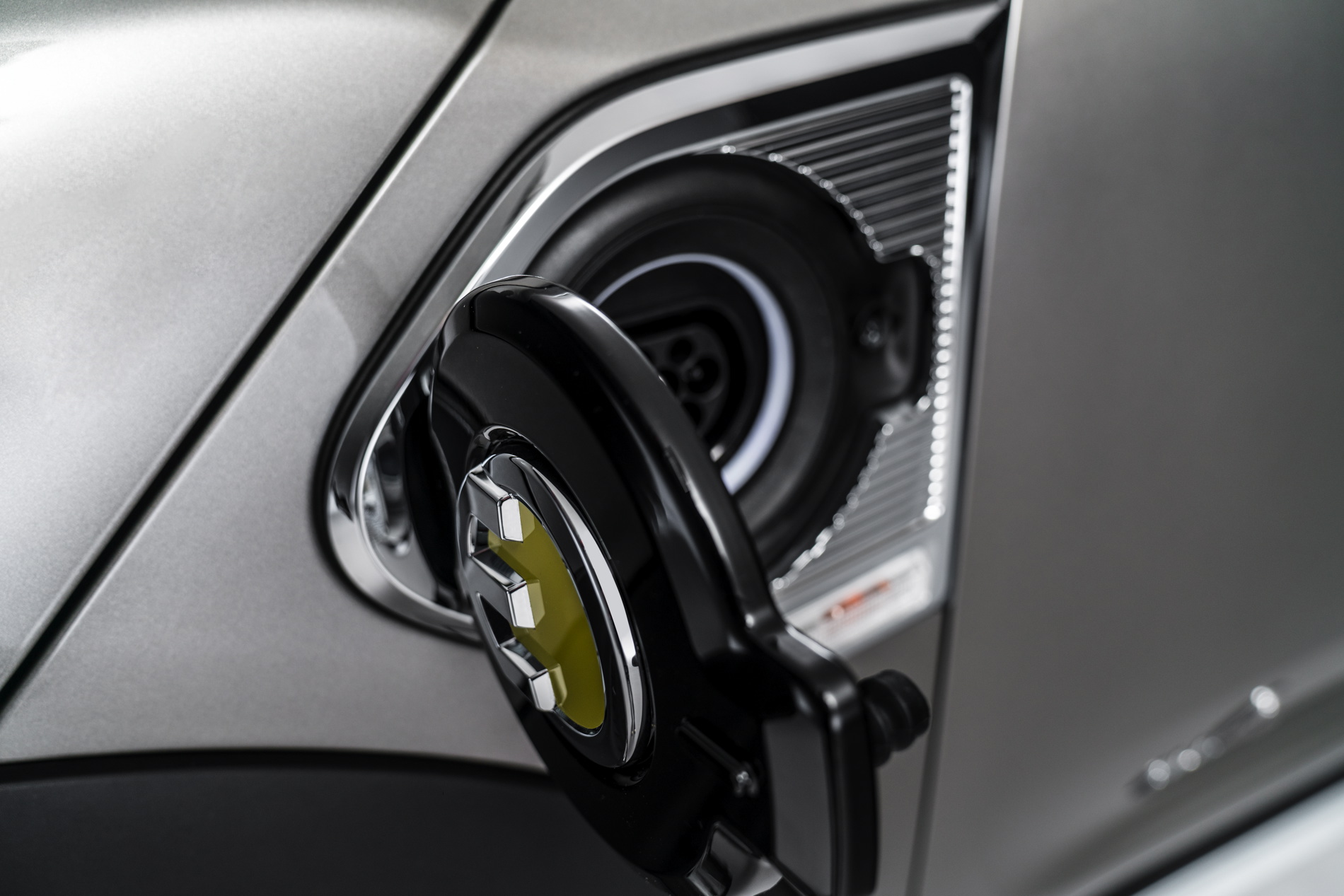 Today, the BMW Group announced that the new battery-electric MINI will be a variant of the brand’s core 3 door model. This fully electric car will go into production in 2019, increasing the choice of MINI powertrains to include petrol and diesel internal combustion engines, a plug-in hybrid and a battery electric vehicle. The electric MINI’s electric drivetrain will be built at the BMW Group’s e-mobility centre at Plants Dingolfing and Landshut in Bavaria before being integrated into the car at Plant Oxford, which is the main production location for the MINI 3 door model. The plant will make the car until at least 2023.

Selecting the production site for the electric MINI has been particularly complex because of competing political and economic pressures amid government negotiations over Brexit. If a trade agreement proves unfavorable, components from Germany could face tariffs, making the project less viable. Assigning the model to MINI’s main plant would ease tensions with U.K. officials, who have been lobbying heavily for the marquee project.

The relatively short time frame for the production run for the model — four years, compared to the typical seven — gives BMW the opportunity to shift the car elsewhere with the next revamp of the vehicle if necessary, a source told Bloomberg.

While most MINI vehicles are built in Oxford, BMW has said it could move output elsewhere if Brexit turns out unfavorably. Some of the urban brand’s models are already produced in the Netherlands. BMW facilities in the German cities of Leipzig, where the i3 is produced, and Regensburg were also among candidates to assemble the electric Mini.