VIDEO: The Differences between Petrol and Diesel engines

Home » VIDEO: The Differences between Petrol and Diesel engines 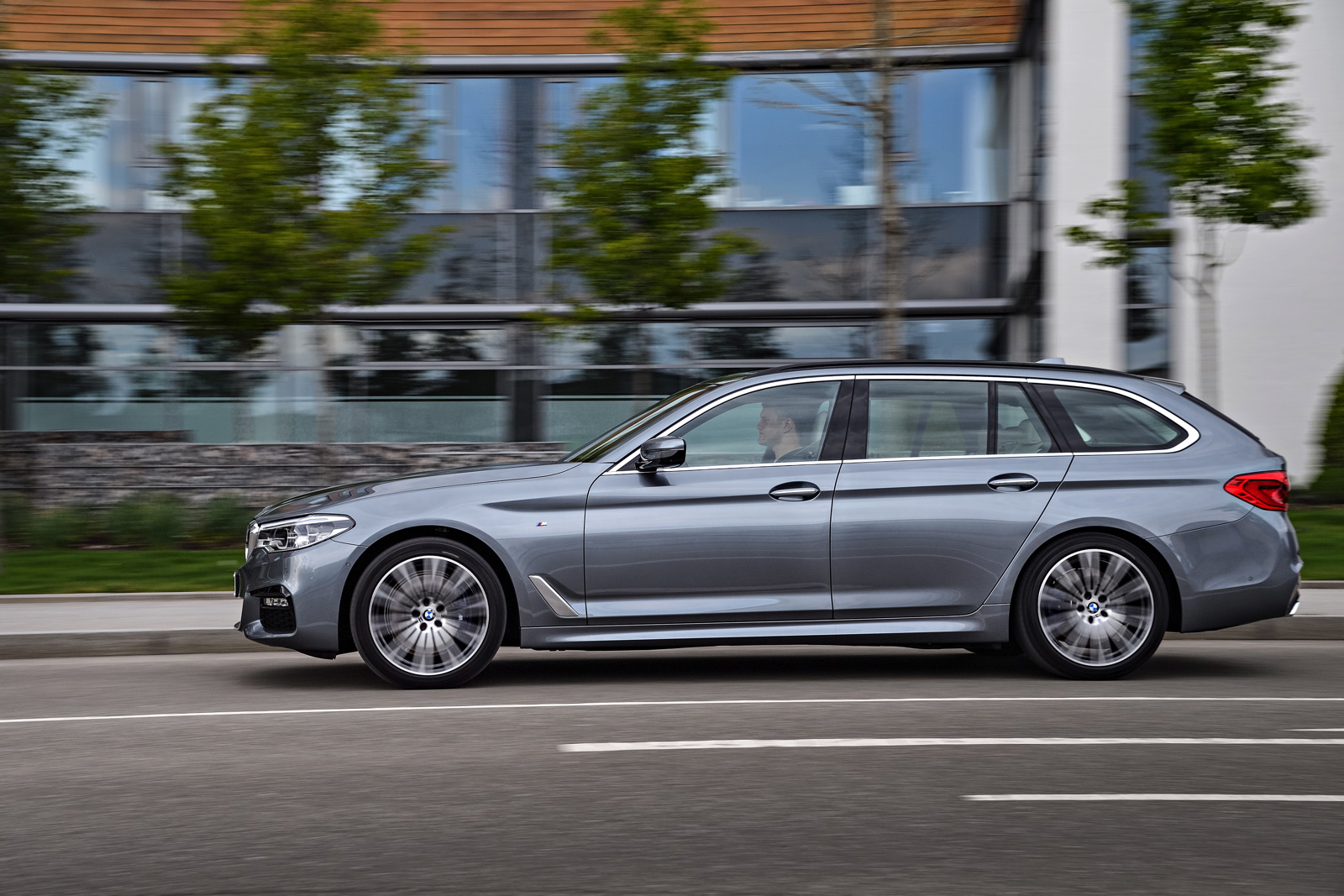 Diesel engines are beginning to quickly becoming rather unpopular. With the advent of hybrid and electric cars, along with some scandalous emissions activity on behalf of automakers, customers are starting to be turned off by diesels. This is unfortunate, as diesel engines are very efficient, provide more torque and better fuel economy. Bu why? Why does such a crude oil, and one that has such a bad reputation, work so well?

It’s explained in this new video from Car Throttle.

Both engines are four-stroke engines, meaning that each engine requires its pistons to make four strokes, two up and two down, to complete its operating cycle. However, both have one very distinct difference from each other. 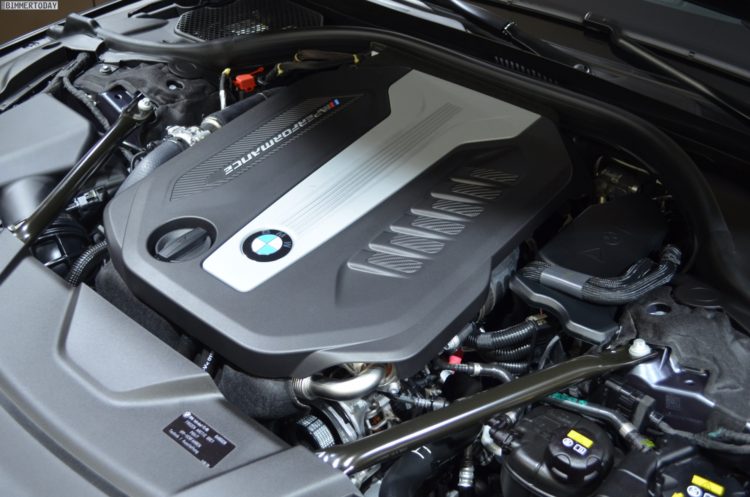 There are benefits to both engines. Diesel engines have the advantage of better fuel economy, more low-down torque and more effective engine-braking. Petrol engines have the advantage of being able to rev a lot higher and being capable of much more horsepower. In performance cars, petrol engines are preferred and in cars/trucks made for efficiency or torque, diesel engines are preferred.