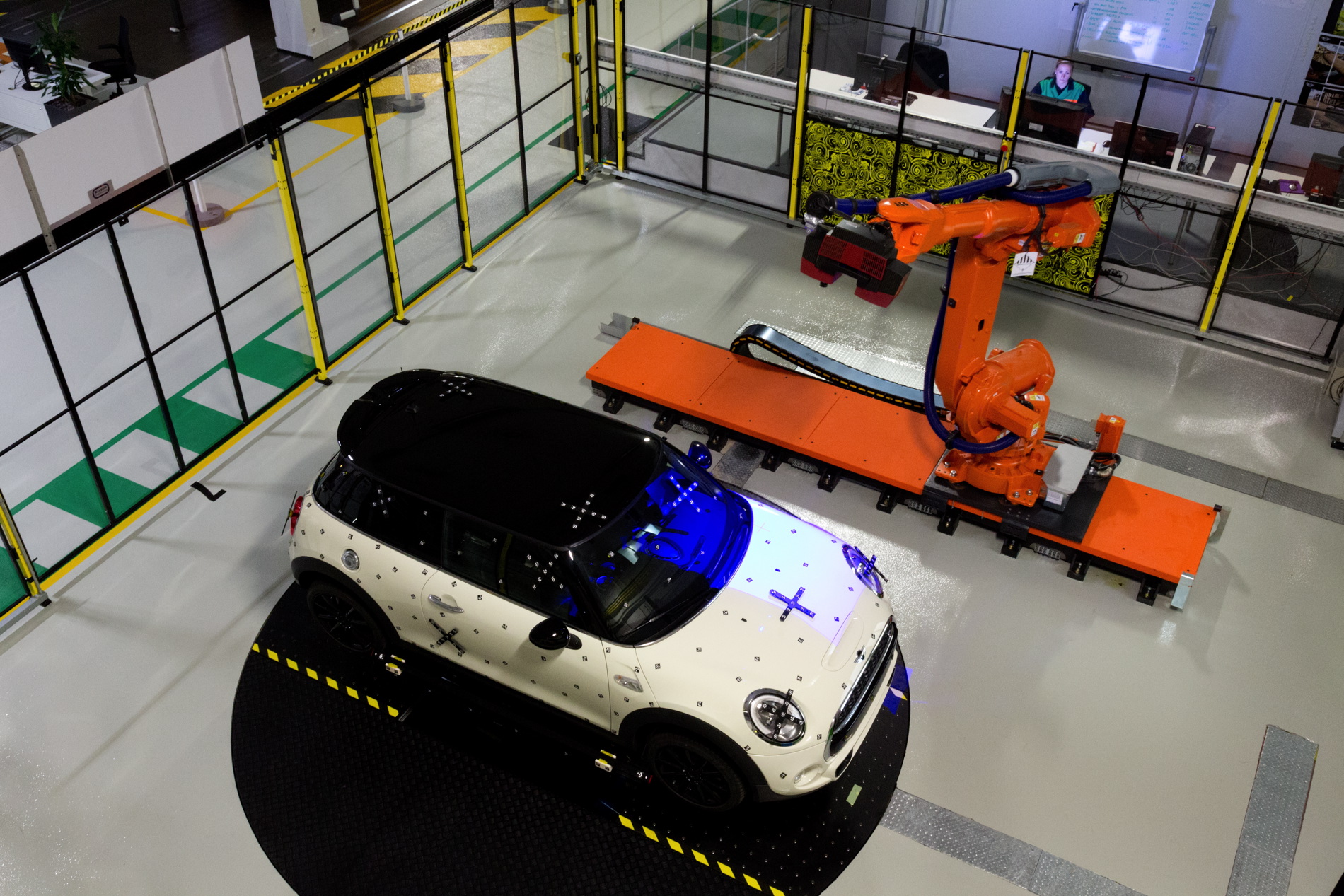 New York Times reports that BMW is currently favoring the Oxford MINI plant as the location for building an electric version of the MINI. “If MINI became a fully electric brand in the long run, and Oxford only knew how to build combustion-engine variants, the plant would lose its relevance,” one of the sources said.

Asked whether the electric MINI is set to be built in Britain, a BMW spokeswoman said: “A final decision has not been taken.”

The company has previously assessed other locations, like the VDL Nedcar in Born, Netherlands, where a plug-in hybrid version of the Mini is already being built, or a plant in Regensburg, Germany and Leipzig.

MINI builds around 70 percent of its approximately 360,000 compact cars at the plant in Oxford, England, but BMW has built up an alternative manufacturing base with VDL Nedcar amid concerns about Britain’s suitability as an export hub following its exit from the European Union.

The production shift would take place if the UK fails to secure a ‘single market’ trade agreement with the European Union, something the Society of Motor Manufacturers & Traders (SMMT) has described as crucial to ensure the sustainability of Britain’s automotive sector.

The MINI electric car is scheduled for a market launch in 2019.