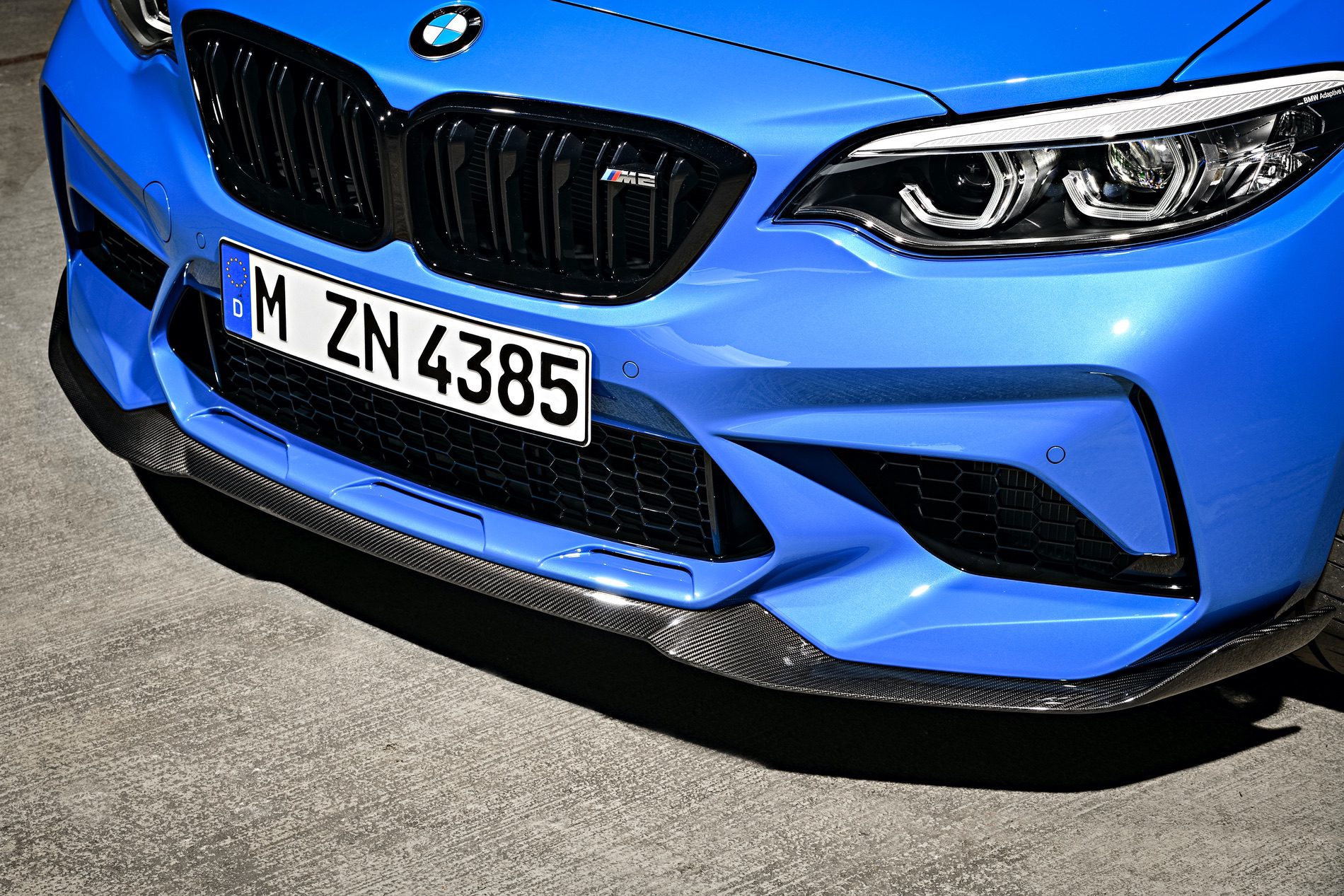 The unicorn of the M2 family is the the highly-rumored M2 GTS, a super sporty, track-ready coupe which would take some cues from the larger M4 GTS. BMW has yet to confirm the GTS version of the M2, but rumors around the brand say that a limited edition is certainly on the table.

Packing a variant of the S55 engine in the current BMW M3/M4, the BMW M2 GTS is rumored to develop around 450 hp. An anonymous source on German car forum 2ertalk says that the BMW M2 GTS is scheduled to go in production in March 2019, in a limited run of around 1,000 units. No word on torque but it could be around the same 406 lb-ft as in the M3/M4.

Inside, like any respectable road legal sports car, the M2 GTS is rumored to feature lightweight seats with a roll cage, an M Performance Steering wheel adorned with carbon fiber and alcantara, and a center console and dashboard dressed up in carbon fiber as well.

With more power, even less weight and the same small package, the BMW M2 GTS should be one of the most exciting cars BMW has put since the E46 M3 CSL.

Yet in the mean time, BMW is hard at work preparing the launch of an M2 CS model, along with the facelifted M2 which was recently unveiled.

5 responses to “The unicorn BMW M2 GTS gets rendered again”