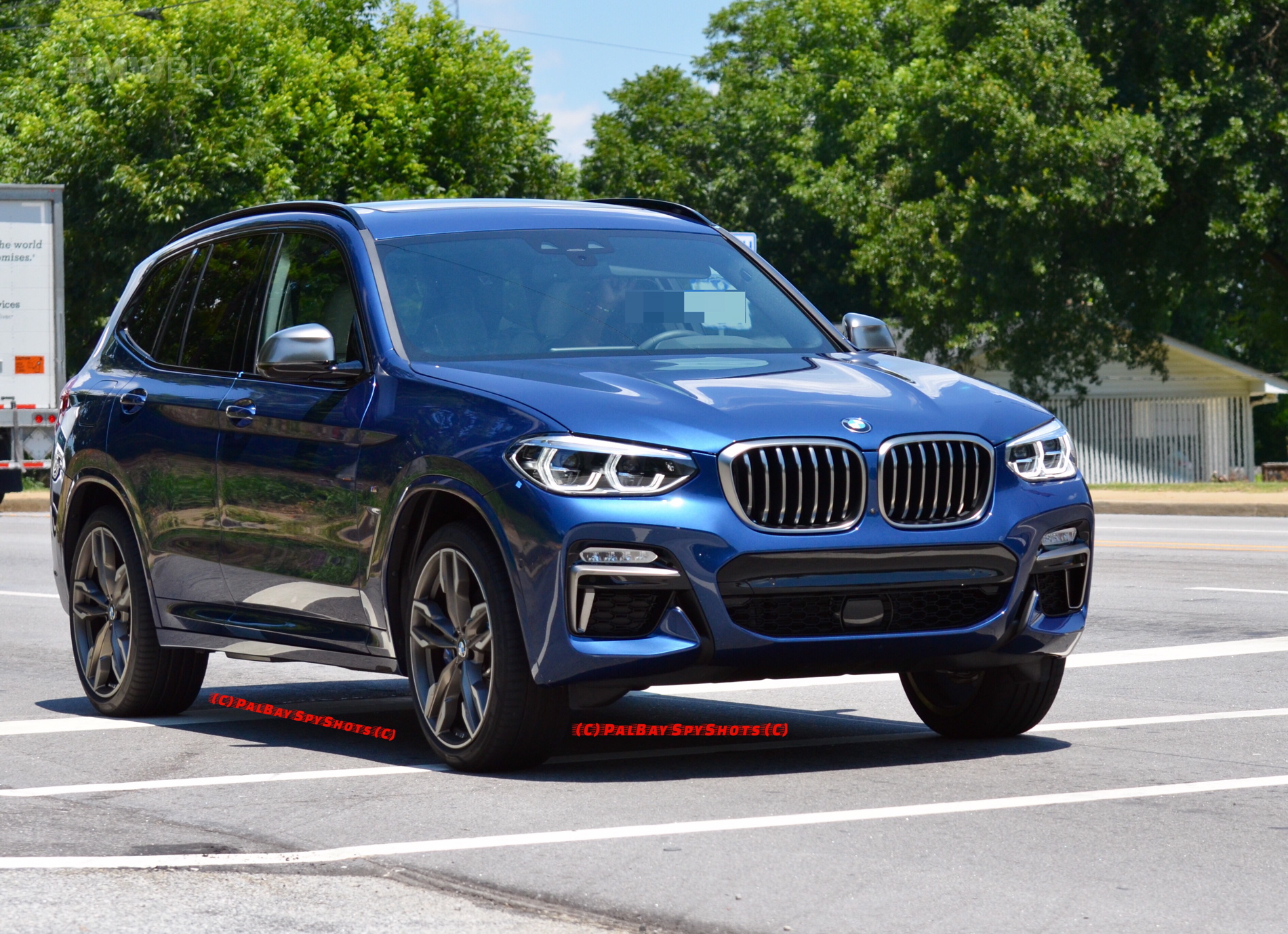 Last month, BMW unveiled the all-new G01 X3 SUV and while in Spartanburg, we had the chance to ride in the X3 M40i model on the track at the M Performance Center. The new X3 comes with a fresh version of the xDrive all-wheel drive system that now sends even more of its power to the rear wheels.

Under its hood lies a variant of BMW’s B58 3.0 liter turbocharged I6 engine, similar to what’s in the BMW M240i. However, where the M240i has 335 hp and 369 lb-ft of torque, the X3 M40i gets 355 hp and the same amount of torque. It’s paired with BMW’s ZF-sourced, sport-tuned eight-speed automatic transmission and a more performance oriented xDrive system. According to BMW, it can get from 0-60 mph in 4.6 seconds, making it the fastest car in its class. 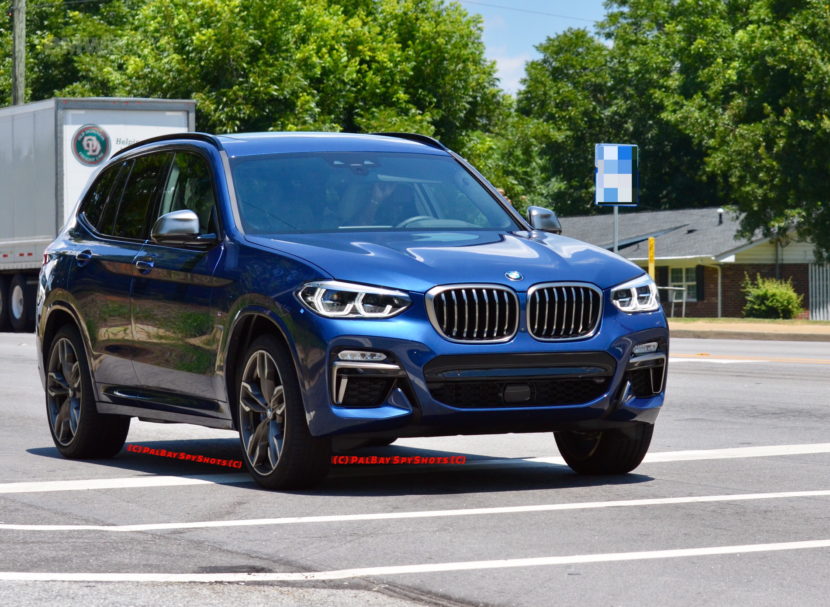 Stiffer suspension and more sport tuned damping, along with bigger M Sport brakes, should make the X3 M40i handle and stop as well as it goes.

The aerodynamics have also been improved, thanks to a sportier front-end and sleeker roofline – 0.33 drag coefficient compared to the 0.36 in the current model. 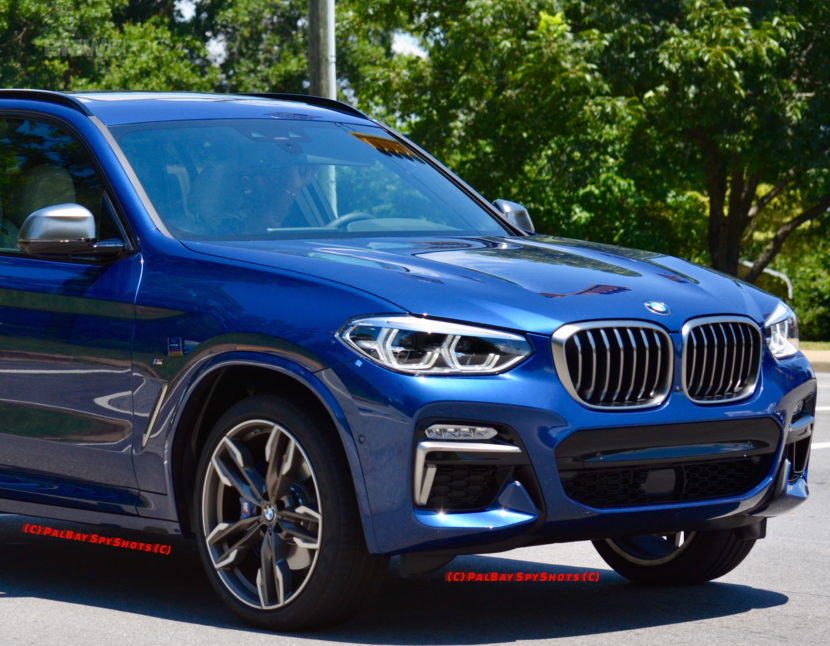 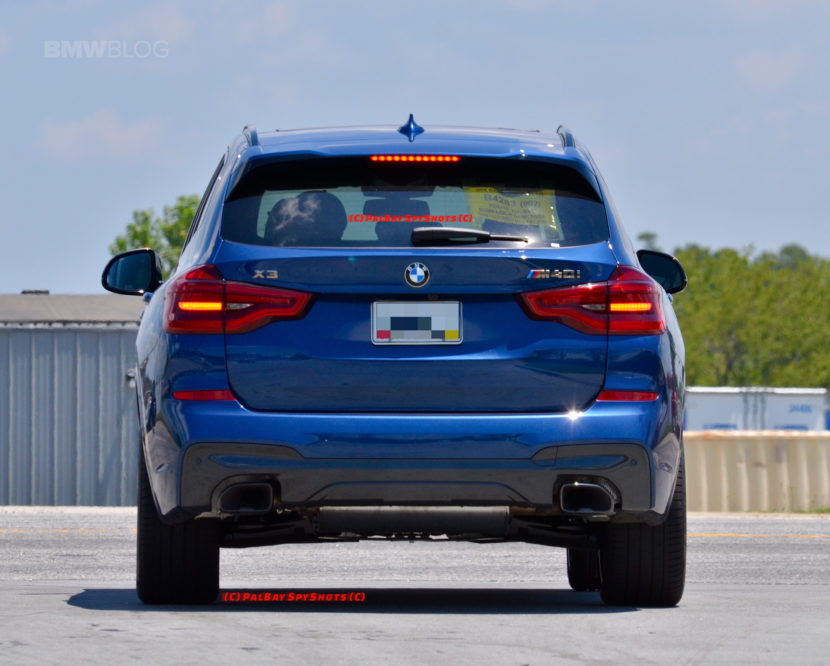 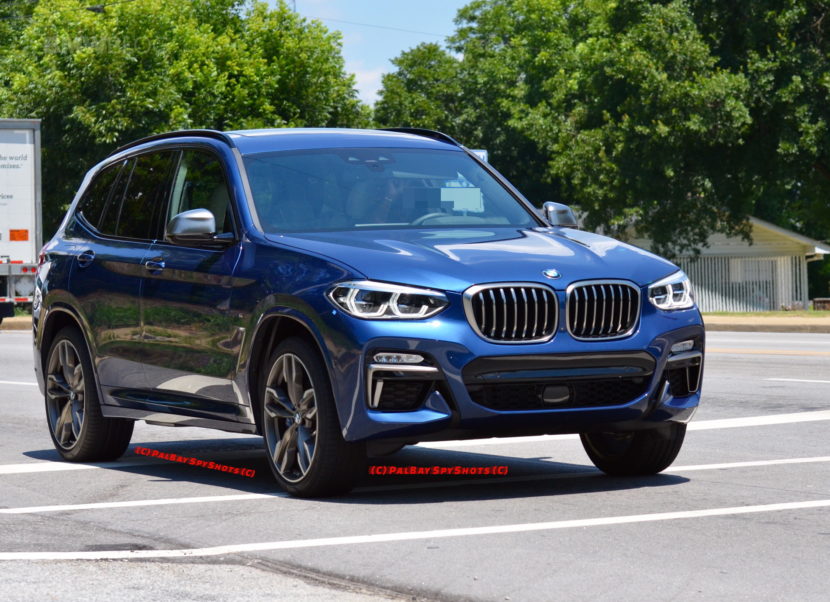 This past weekend, a pre-production X3 M40i was let loose on the streets of Greenville and the usual spy photographer Palbay was on site to capture the moment. 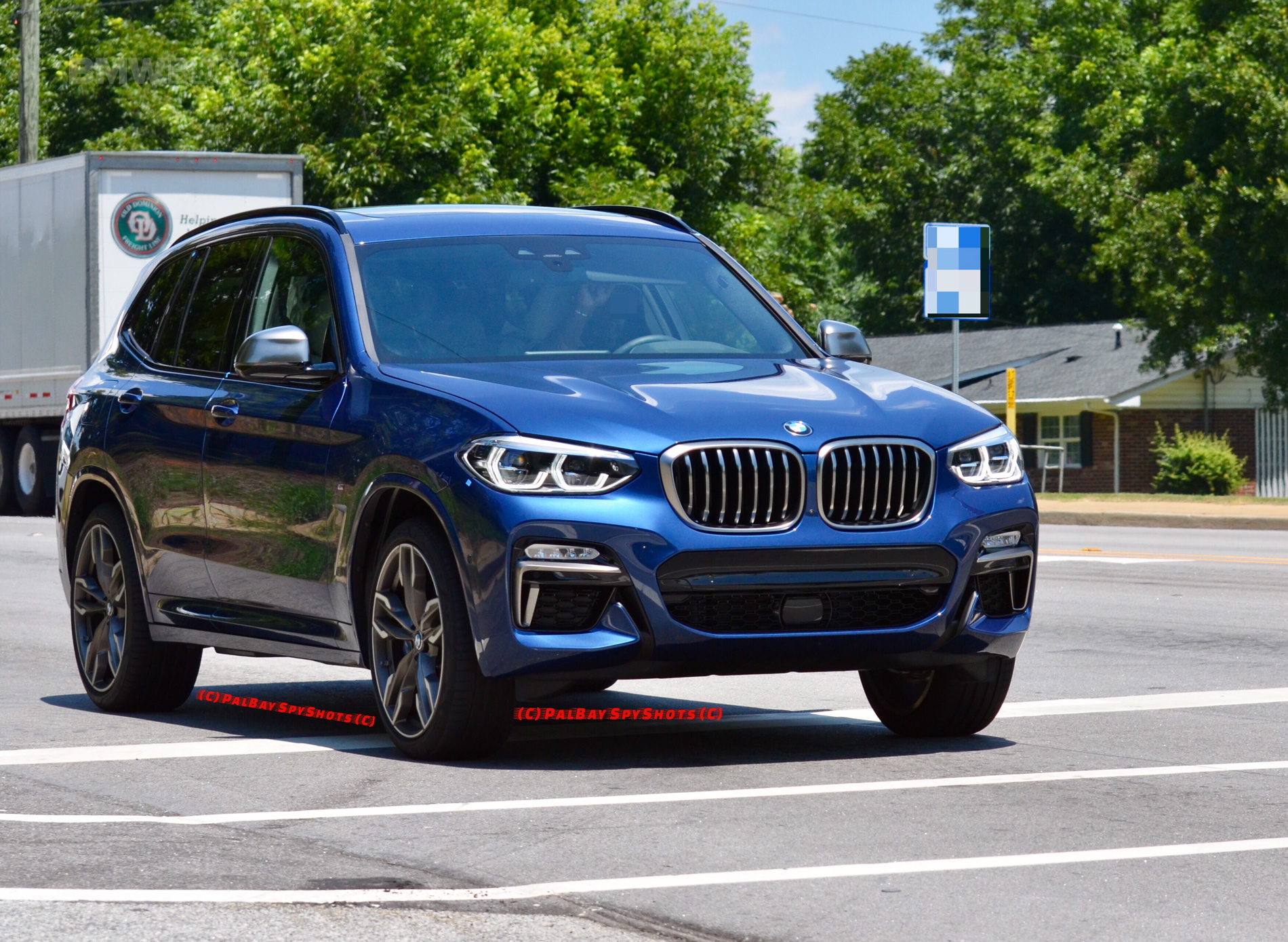 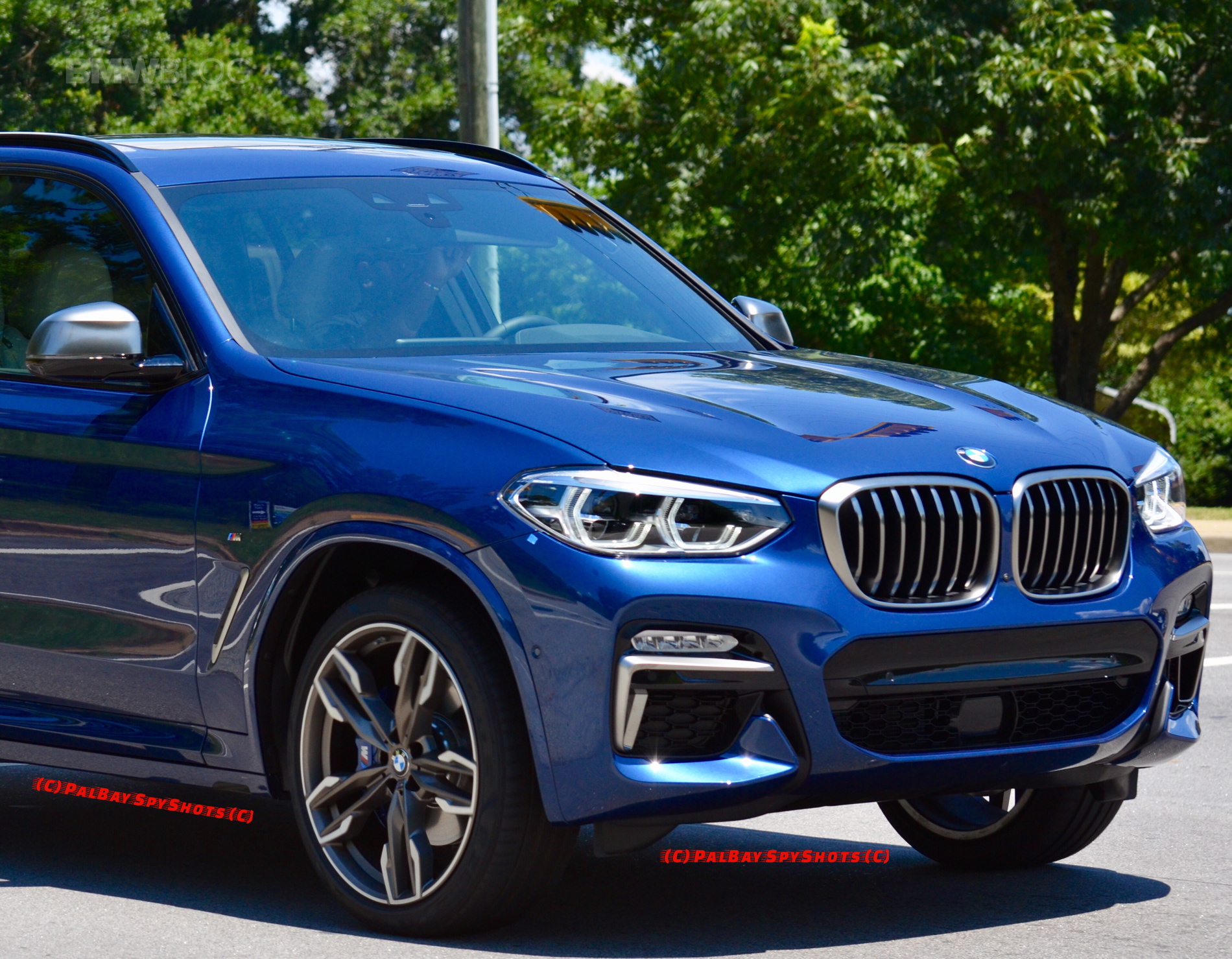 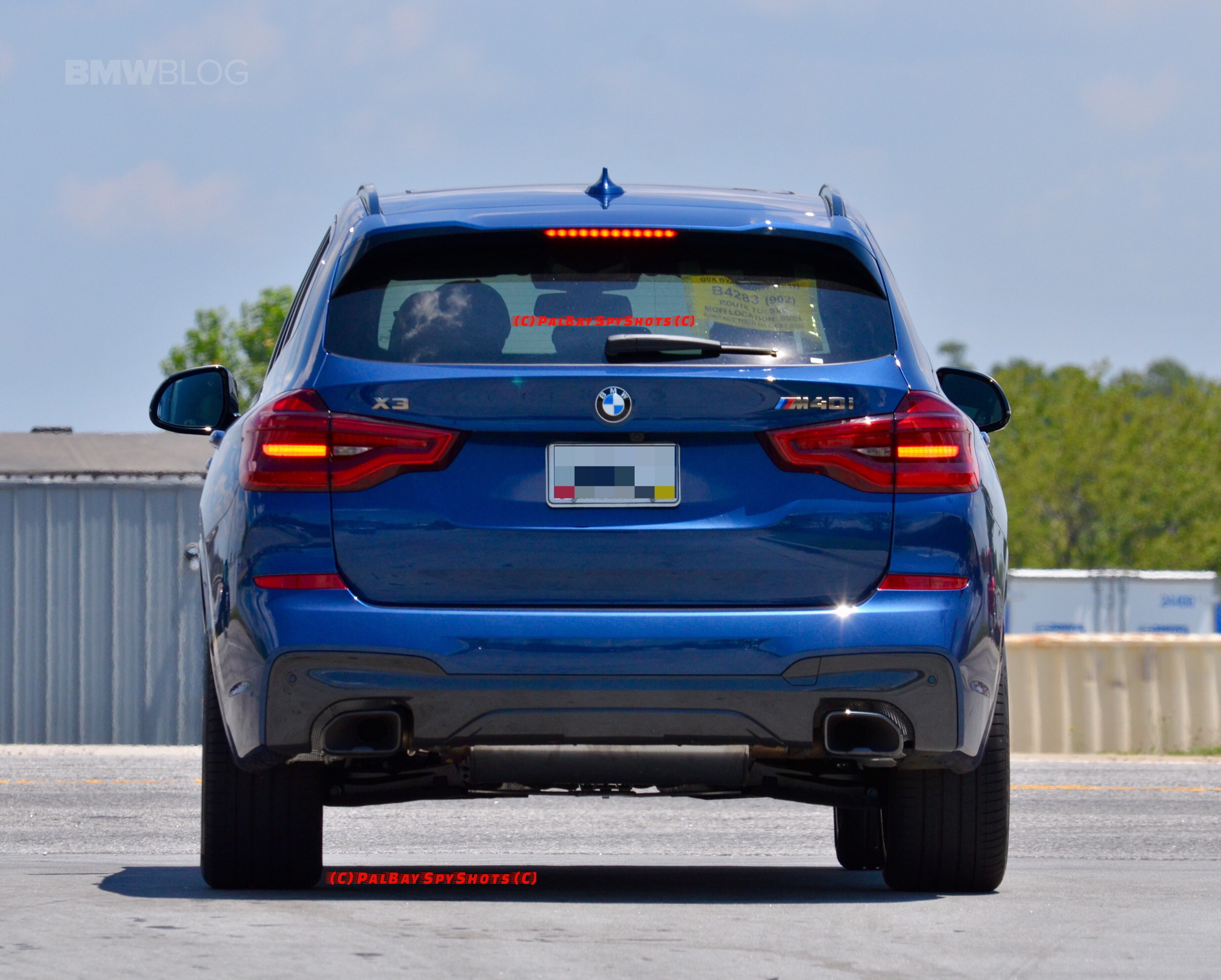 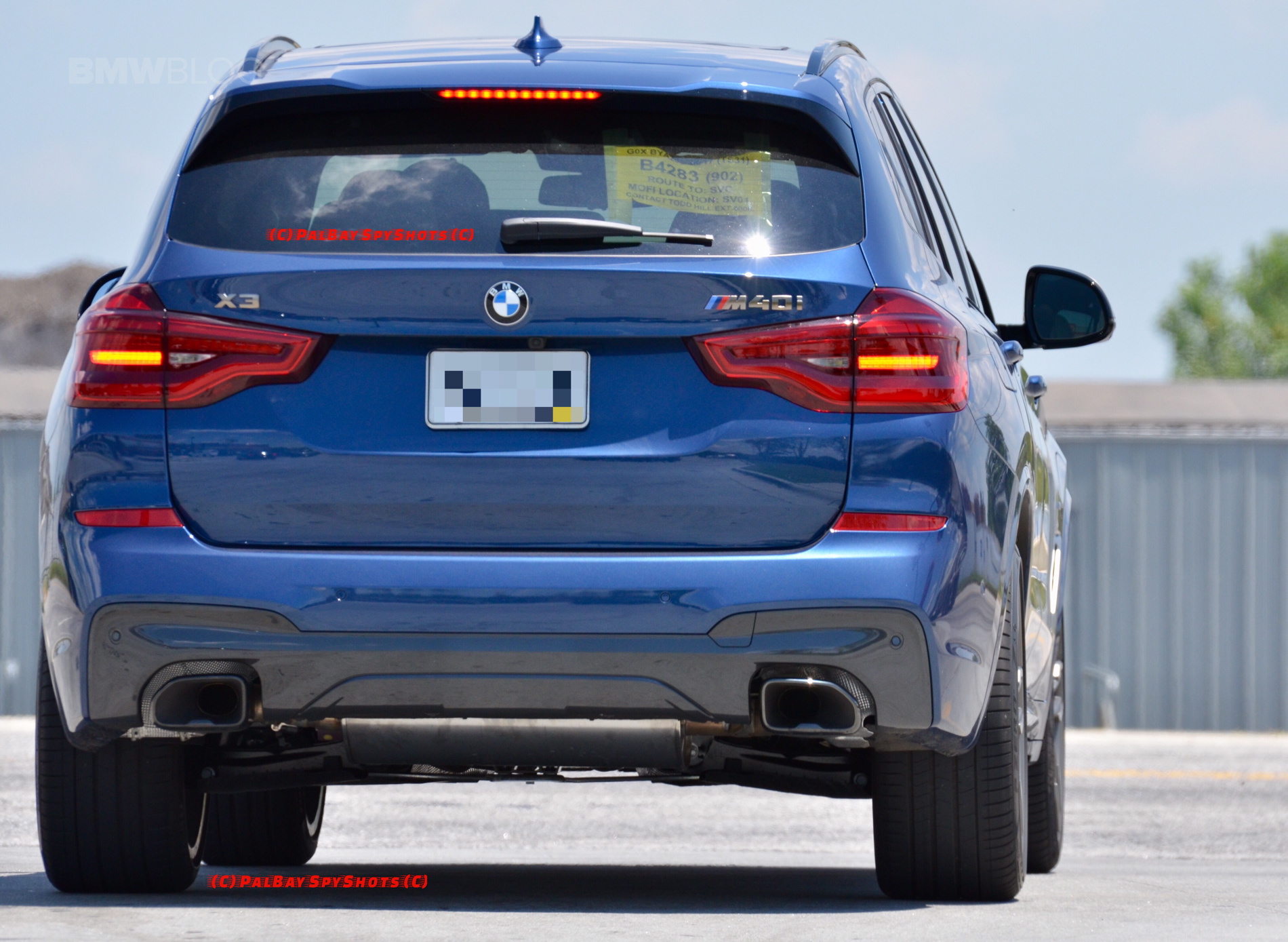 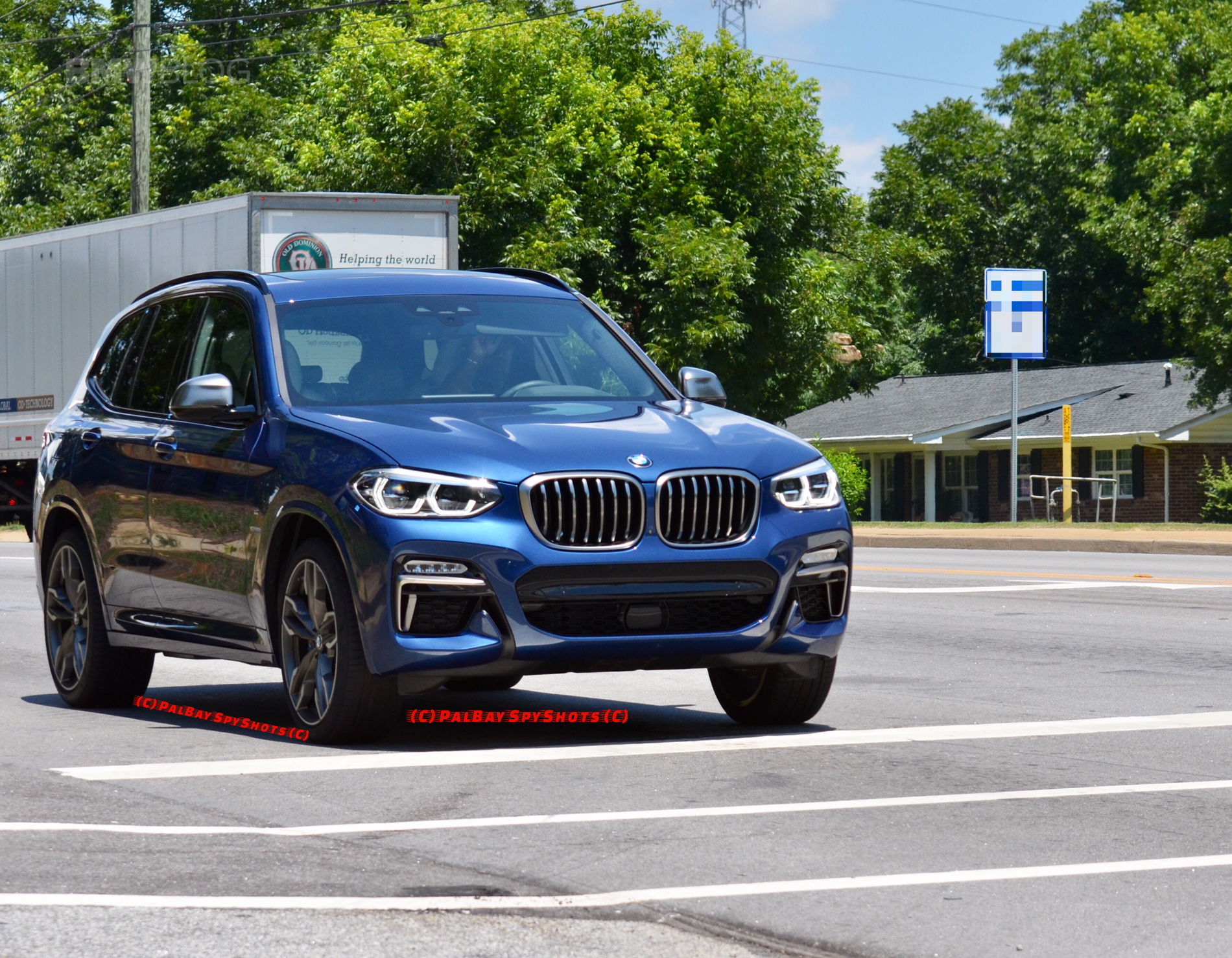