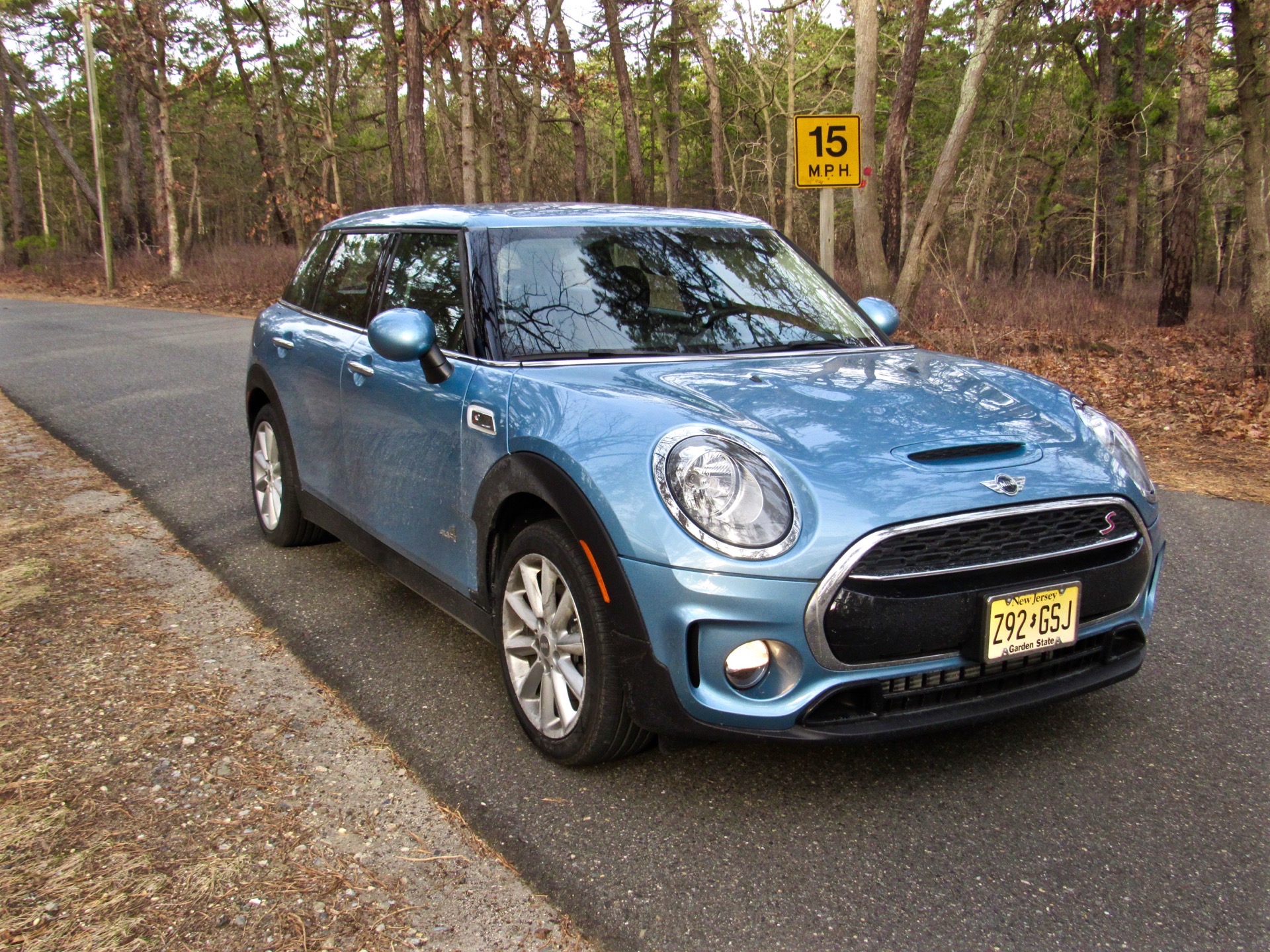 Despite the MINI Clubman being one of the largest MINIs ever made, it’s still not as large as its Countryman sibling. It’s the MINI you get if you want some extra space and have some stuff to haul but don’t want something too big. However, according to a recent Motor Trend long-term update, the MINI Clubman Cooper S All4 doesn’t actually feel all that different from the much Countryman.

Being that both cars share the same wheelbase, powertrains and have similar suspensions setups, they both drive pretty similarly. The Clubman is a bit sportier and a bit more fun but the differences are surprisingly slim. The Countryman is a bit longer, a bit taller and has a more conventional SUV tailgate, rather than the Clubman’s barn doors. Thus, the Countryman handles just a bit worse, as there’s more body roll and a bit less enthusiasm through corners, but the differences are slim. 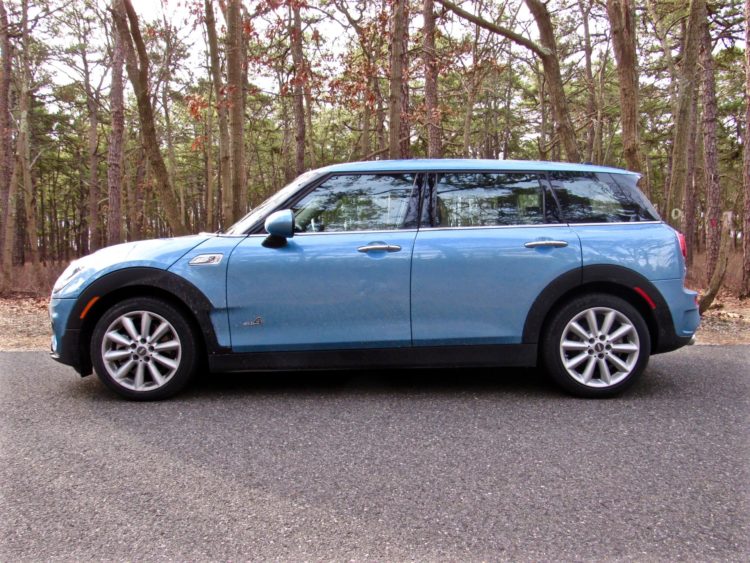 Still, though, the MINI Clubman Cooper S is a fun little hatchback to drive. Plus, it has almost the same amount of cargo space as the larger Countryman. Yes, its larger sibling has a bigger back seat, more headroom throughout and a bit more luxuries, but the Clubman offers most of that for a decently lower cost. So it seems like it could be the bargain of the two.

According to Motor Trend, it really comes down to whether or not you want to drive a wagon or an SUV. And therein lies the reason why the Countryman will significantly outsell the Clubman in America. Us ‘Mericans love our SUVs and hate wagons, so the former will certainly outsell the latter on this side of the Atlantic. Despite the Clubman being the better deal, having 80 percent of the Countryman’s practicality but with better dynamics and a lower cost, Americans will look at it as an ugly wagon.