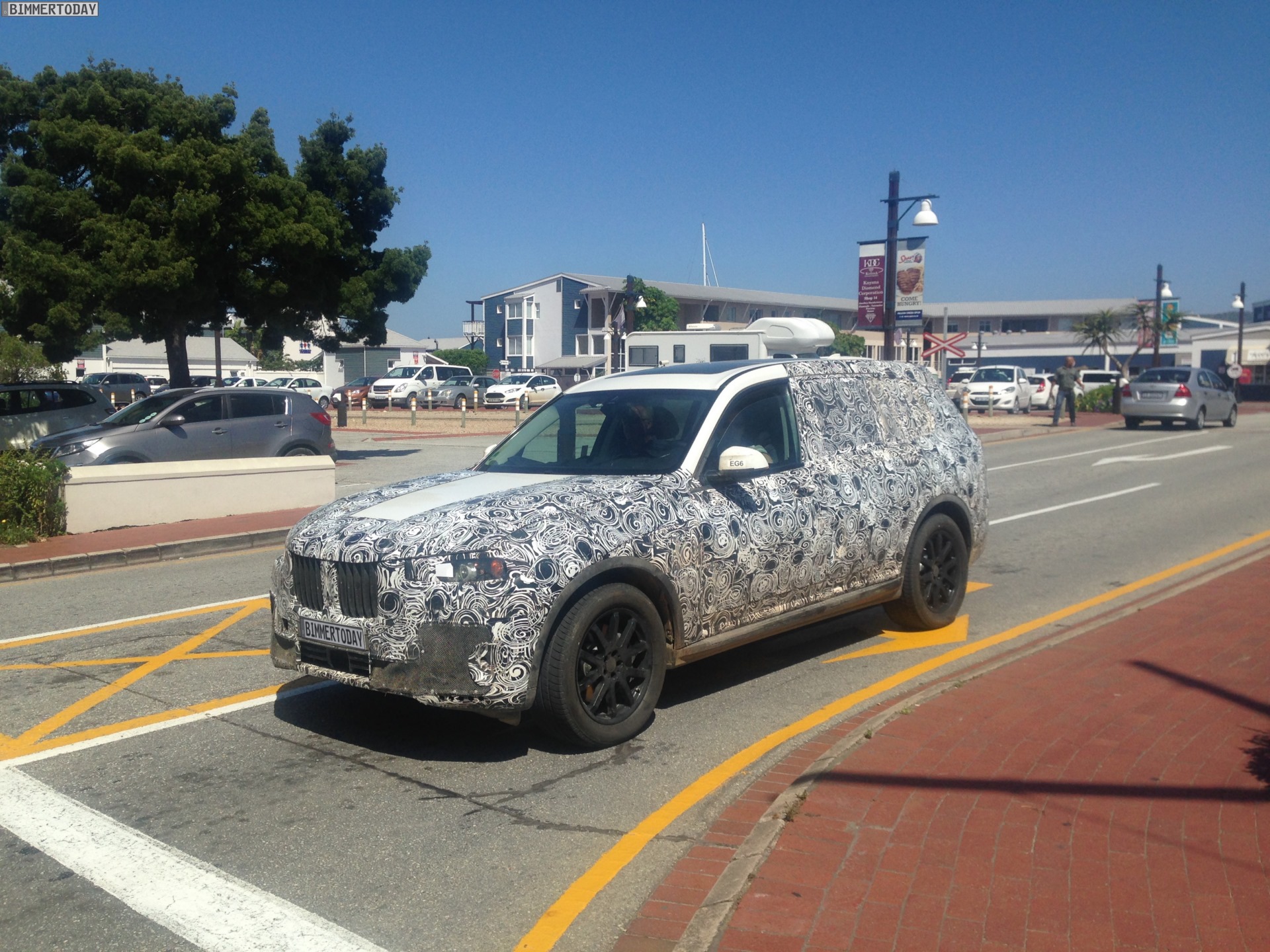 The Nurburgring is the unofficial second home of almost every automaker. It’s where they all test out the hottest variants of their performance cars. More so BMW than anyone else, thanks to its longtime relationship with the famous track. BMW tests almost every single one of its cars at the ‘Ring, even if they aren’t high-end performance cars. Still, it’s a bit odd to see the upcoming BMW X7 lumbering around the world’s most difficult track.

We’ve known BMW has been working on an X7 SUV for some time now. It’s the larger, seven-seat SUV to combat the Mercedes-Benz GLC-Class. We also know that BMW will be throwing everything but the kitchen sink at the X7. It will pack all of the technology and luxury that the BMW 7 Series has, just more and better. But will it actually be any fun to drive, fun enough to take to the Nurburgring for testing? That, we don’t know.

The BMW X7 will be big. As in, really ‘effing big. It will also be quite heavy, despite the fact that it will feature BMW’s Carbon Core, as well as other lightweight technologies. So considering its size, weight and heft, it simply shouldn’t go around the ‘Ring with any sort of excitement, right? Well, we’re not so sure. Watching this spy video, we can see that the X7 seems properly quick for a big, lumbering SUV. It plants itself well around the famous Carousel and fires out with impressive speed.

We’re not saying that the BMW X7 will be some sort of scalpel on the track but it seems like it could handle better than its size would suggest. Now, there’s no way of knowing if this is a sort of performance variant of the X7 or not. It could be an upcoming BMW X7 M50i, which could pack the same engine as the BMW M550i, which would be awesome. Or it could just be an X7 xDrive50i, as the sound coming from it certainly sounded of the V8-variety. Either way, its moves belie its weight and it’s pretty impressive.