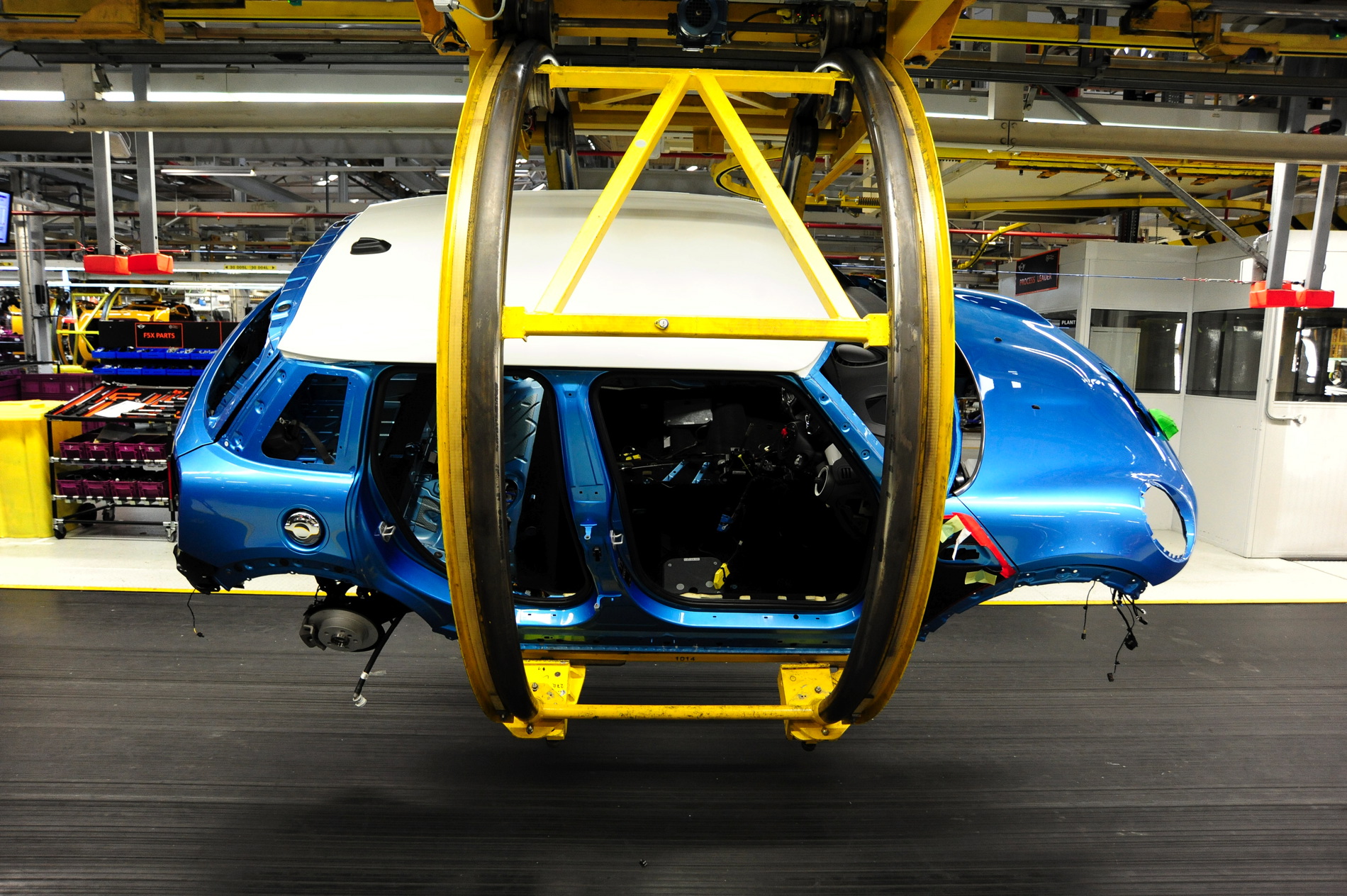 The effects of the vote on leaving the European Union that took place last year in the UK are coming up as negotiations get underway. So far, they have been limited to a small hit the British pound took on the international markets and a general shaky feeling on the stock market. However, as discussions move forward, a lot of companies are starting to think about leaving the island and moving their operations inside one of the other EU countries. Unfortunately, that will include British companies such as MINI.

According to a new report from Reuters, the BMW-owned manufacturer will have to adjust to the possibility of having to move some of its manufacturing from Oxford, where 70% of their cars are made these days, to a different location. The reason behind this move would be a possible tariff imposed to cars made in the UK after the Brexit actually happens. So far, there’s no info or certain taxation percentage set for such a tariff but since the EU wants to make an example out of this break-up, chances are it will be considerable. 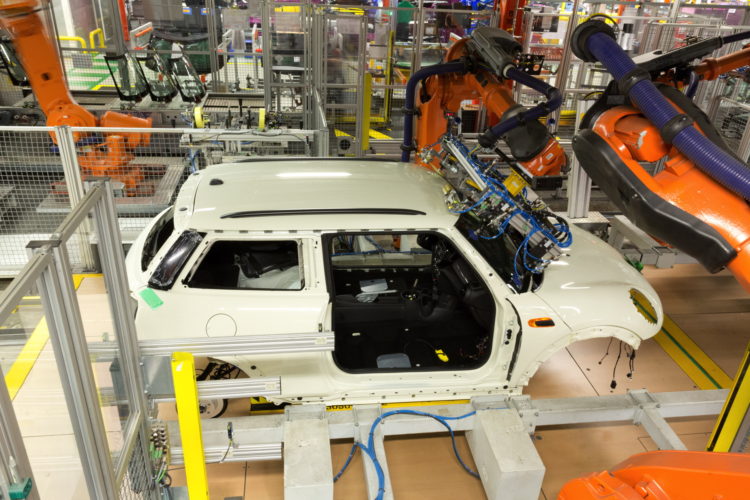 MINI is therefore thinking about manufacturing the future electric vehicles it plans on launching in a different plant. One choice could be the Netherlands, where BMW is having the Countryman built together with the people from VDL Nedcar. Another choice could be one of its plants in either Leipzig or Regensburg but that remains to be seen.

“One of the elements is what is the likelihood of a tax regime and if there’s a tax regime, how would it apply,” Ian Robertson said during an interview at the Goodwood Festival of Speed in southern England. “If you made the motor in a German plant and you then assembled the car in a British plant, and you took the cars back to the German market, then the duty that you would pay would be reclaimed,” he said, in an example of the options companies are examining to plan for any duties or tariffs.

The final decision is yet to be made but one thing is for sure: the imminent separation between the UK and the EU will bring some big changes for a lot of automakers. MINI is currently making 360,000 cars a year in its Oxford plant and 70 percent of those are for export.