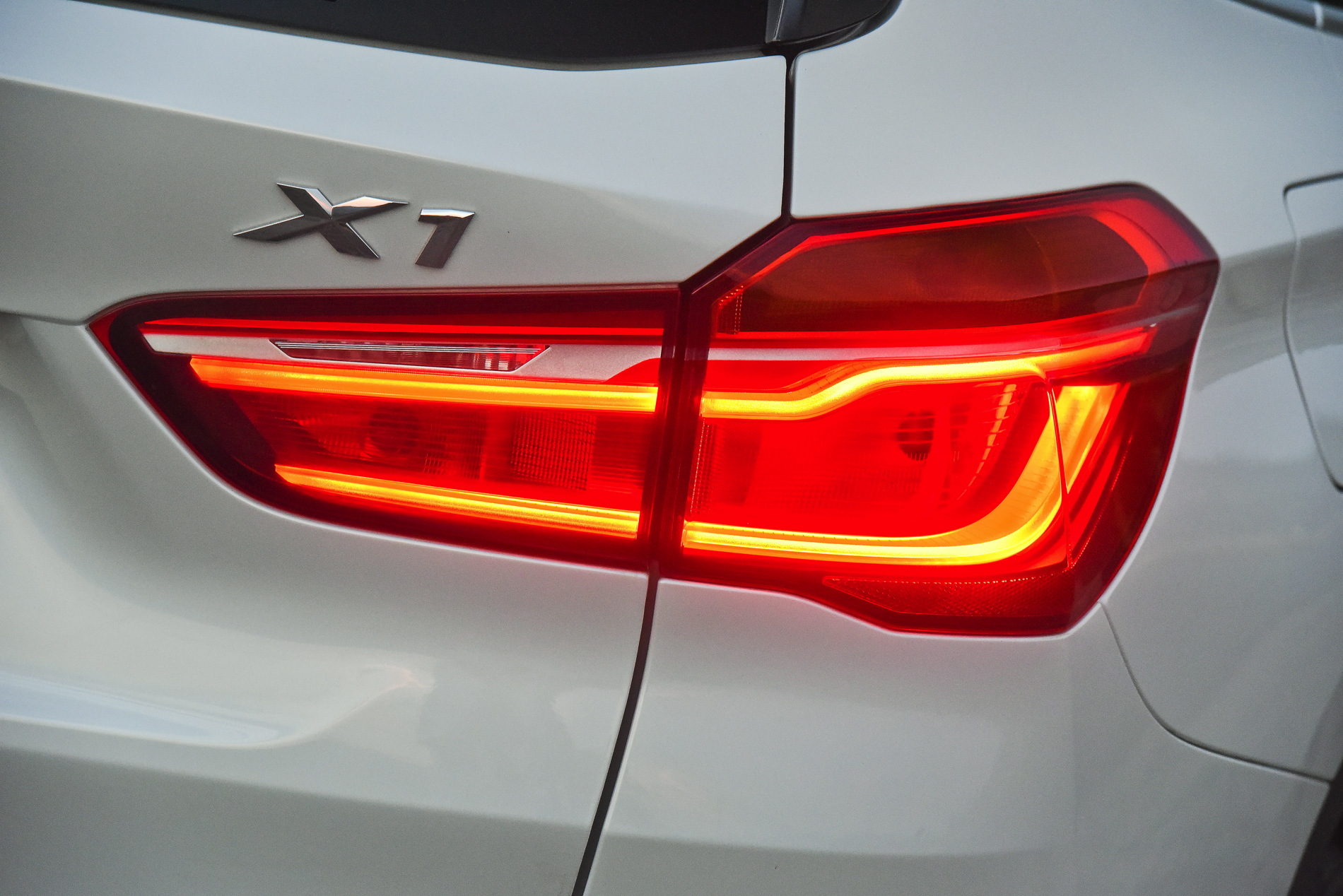 In recent months, the BMW X1 F48 has developed into a worldwide success model, which will be rolled out not only in the Bavarian town of Regensburg, but also in Born in the Netherlands. The second generation of the compact SUV has already significantly exceeded the BMW Group’s internal sales expectations and plans.

Strong global demand for the BMW X1 requires additional capacity to supplement production at the BMW Group plant in Regensburg, where the second generation of this successful model has been manufactured since July 2015. With eight different models built on a single line, production volumes at BMW Group Plant Regensburg have risen significantly in recent years. 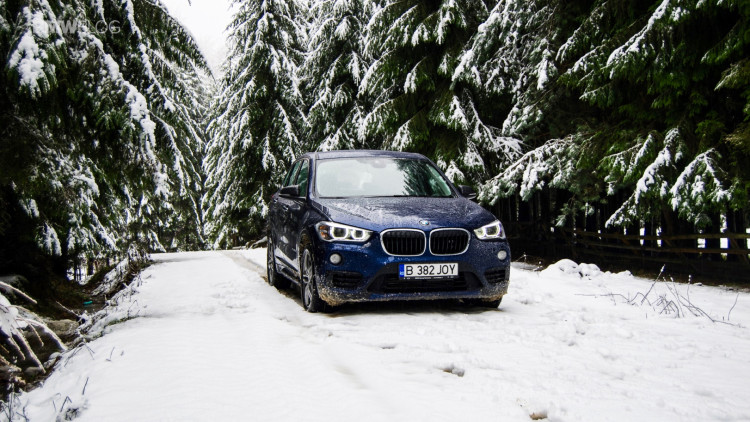 As a consequence of this successful growth, the plant will share BMW X1 production with VDL Nedcar. Over its lifecycle, the main volume of the BMW X1 will still be produced in Regensburg, however.

The VDL NedCar factory has belonged to the BMW Group’s production network since 2014 and was previously exclusively responsible for the construction of MINI models. The production of the MINI Cabrio was followed shortly afterwards by the three-door model, also built in Oxford, and the second generation of the MINI Countryman was also produced exclusively in Born in November 2016. 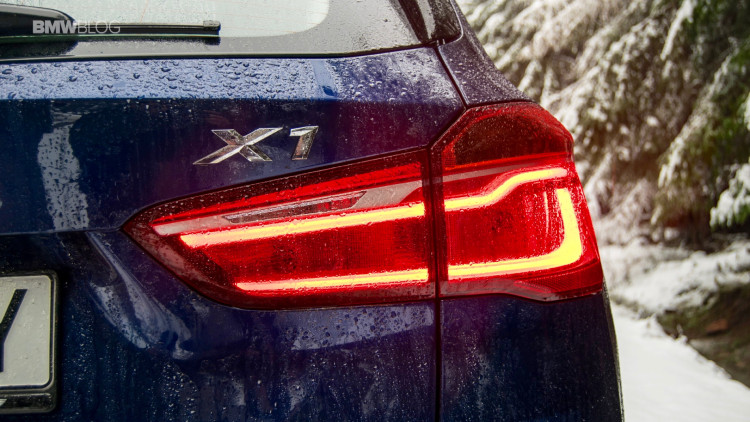 Peter Haug, Marketing Director of BMW Group Netherlands: “In the Netherlands, demand for BMW X models has been very strong, especially for the BMW X1. Last year, a total of 1,946 units were registered, making it the best sales result since the first generation was launched in 2009. In 2016, no less than 62.2 percent of all X models sold in the Netherlands (3,131 in total) were BMW X1s, which means that one in six BMW models sold was a BMW X1.”