VIDEO: Autogefühl gets track/off-road ride along in new BMW X3 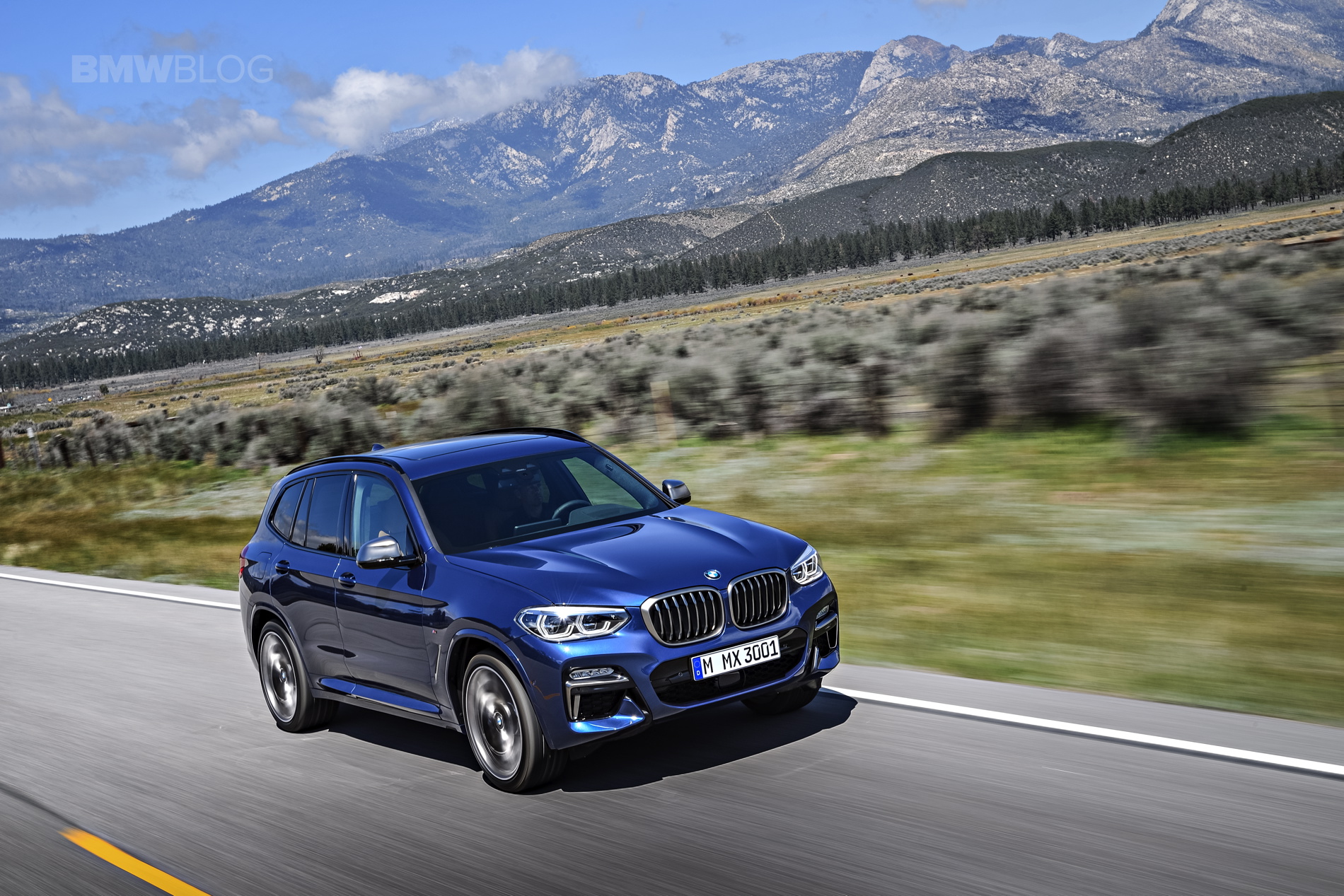 We’ve seen quite a lot of the brand-new G01-generation BMW X3 in the past few days. As one of BMW’s best-selling models, the new X3 is quite a big deal. So when we learn that there’s a video of both track driving and off-road driving, we naturally want to watch. That’s exactly what we see from Autogefühl in this latest video.

BMW unveiled the new X3 at its Spartanburg plant in South Carolina. On the facility are a couple of different courses, for both track driving and off-road driving. This is to show customers what their cars can do when they buy BMW SUVs. In this new video, Autogefühl gets a ride along on both courses with BMW instructors. It allows us to see just how capable the new X3 is. The first half of the video is showing off the X3 and talking to Calvin Luk. If you’ve seen that stuff on BMWBLOG already, then you can skip to the second half which shows off the car’s driving.

On track, the instructor drives the BMW X3 M40i, the car’s performance variant. It seems quite quick and very capable on track. While virtually zero X3 M40i owners will ever drive their car that hard, it’s nice to see that it can. Turn-in seems sharp for an SUV and it holds its line well. It also corners quite flat, which is impressive for a pretty tall SUV. But the best part about the X3 M40i is its engine. That B58 3.0 liter turbocharged I6 engine is absolute brilliant. Making 355 hp and 369 lb-ft of torque, it really pulls. According to BMW, 0-60 mph takes 4.6 seconds. That’s impressive. What’s even better, though, is the noise, as it sounds properly good, especially for an SUV. 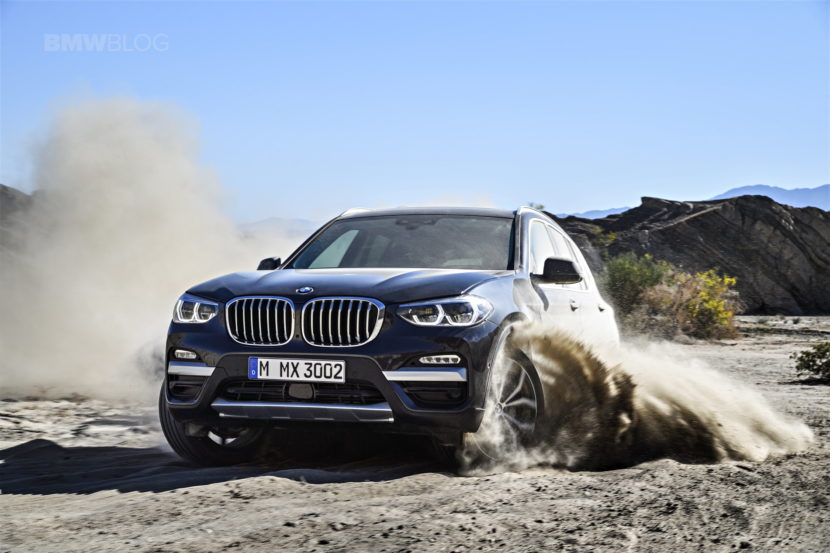 Where the X3 is most surprising, though, is off the road. On BMW’s off-road course, the BMW X3 xDrive30d (yes, it’s a diesel in the video but the engine in question is still under wraps) X-Line impresses with its ability to crawl over some pretty uneven terrain. While it’s not Moab, there are some steep and very uneven hills. There are a few moments where the X3 is on two wheels, teeter-tottering back and forth, and is still able to crawl out with ease. The new X3 has 8 inches of ground clearance and almost 25 degree approach and departure angles. That’s almost as good as a Jeep Grand Cherokee. Will any X3 owner ever do this sort of thing? Almost certainly not. But, again, it’s cool to know it can do it.

It’s a good video and one worth watching if you have the time (it’s long).

5 responses to “VIDEO: Autogefühl gets track/off-road ride along in new BMW X3”