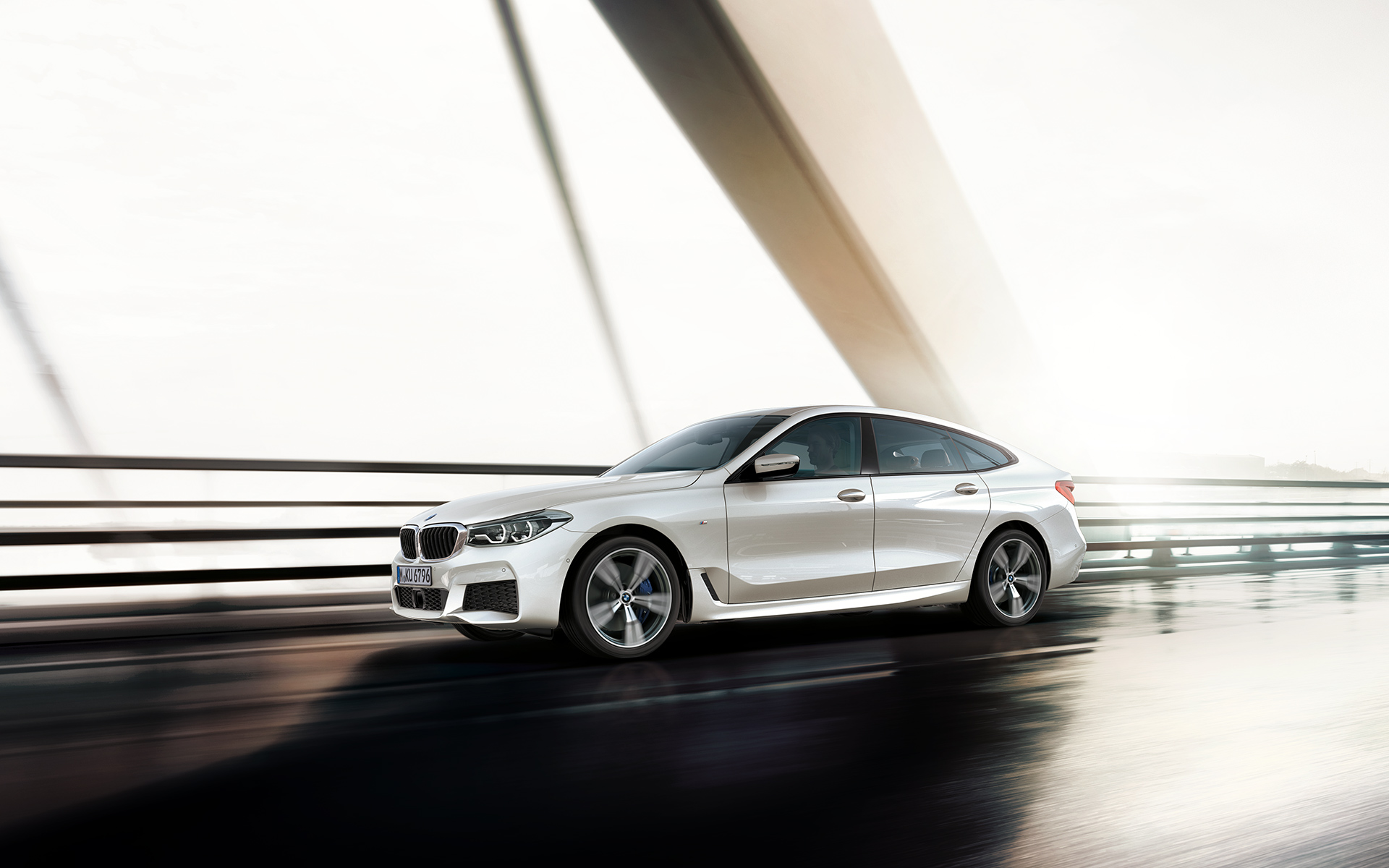 The new BMW 6 Series Gran Turismo has been received with mixed reactions by the interwebs and if many disagree on the design direct of the highly-versatile tourer, almost everyone acknowledges that the 6 Series GT presents a better design package than its predecessor. To properly promote its niche product, BMW has put together a series of media packages, consisting of imagery and videos, to illustrate the various qualities of the GT. We’ve seen yesterday first official shots, followed by video footage and today, the first set of wallpapers.

The new 6er GT wears a similar face to the new G30-gen BMW 5 Series, which is a good thing. That’s a handsome car so it’s a good one to copy. So this new 6 Series Gran Turismo has a nice face. It’s far improved over the 5 Series GT that pre-dated it. From the back, the new car is vastly improved over the old one, but it still isn’t pretty. The taillights look very similar to the 5 Series’, which is really no surprise, as does the rear end as a whole. 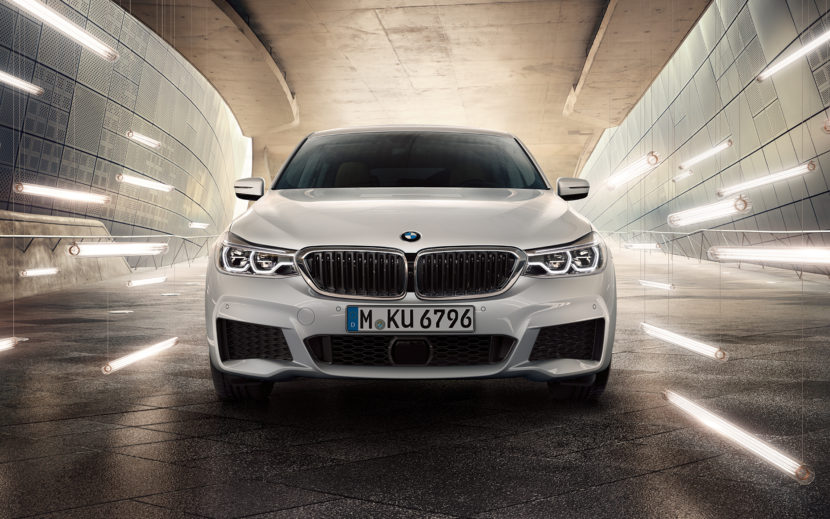 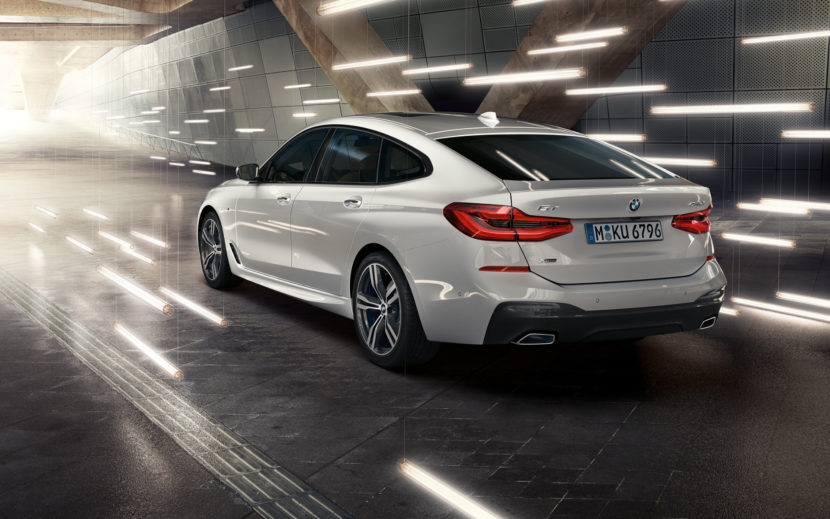 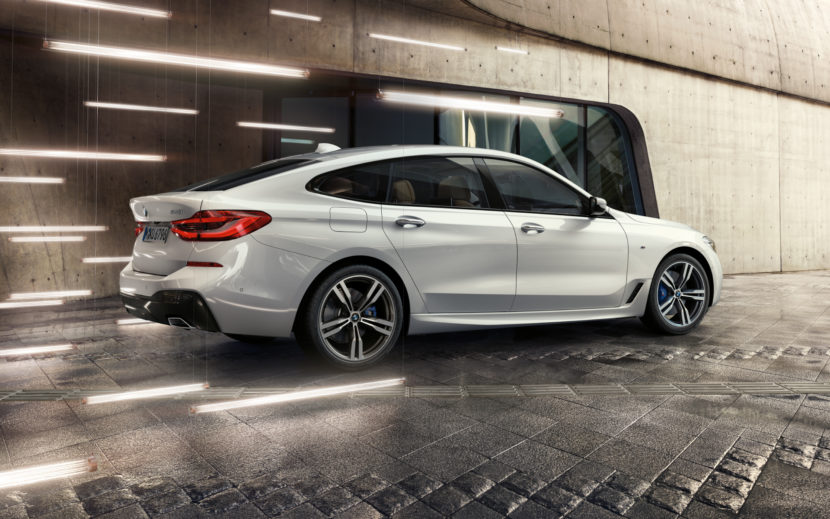 As with all modern BMWs, the cabin of the new 6 Series Gran Turismo is fantastic, with similar luxury as the 7 Series and premium materials worthy of a gran tourer. What the 6er GT gains over the 5 Series, though, is more headroom, a higher seating position and more usably cargo space. It’s most certainly a car that’s been designed to accommodate families and luggage, rather than being a sporty cockpit. For its customers, this is exactly what they want. So while it isn’t sexy, it’s functional and anyone who has small children will appreciate that greatly.

For 6 Series GT duty, the interior comes as-standard with Dakota Leather, rather than being an optional extra on most BMWs. Quilted Nappa Leather is available in Ivory White, Black and Mocha, as well. 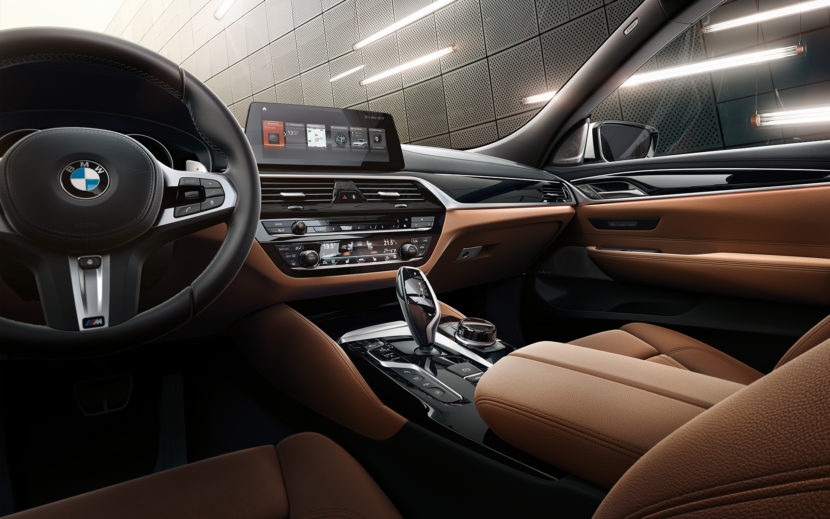 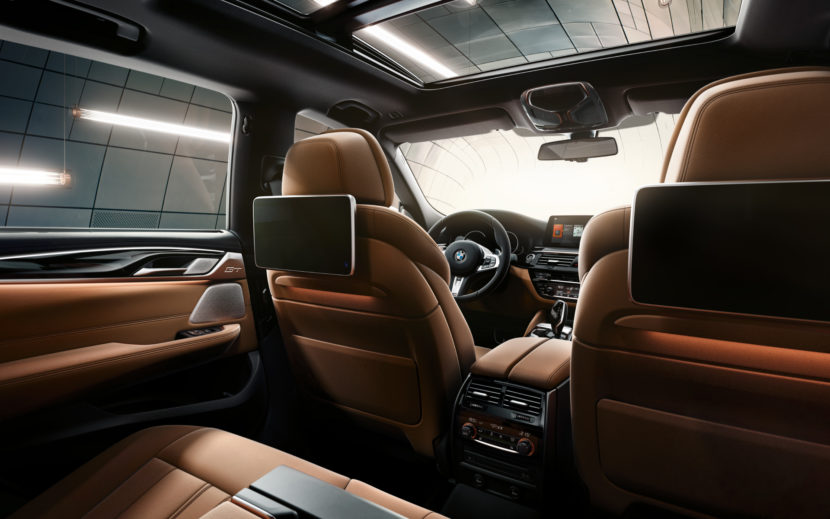 As for rear passengers, the 6 Series Gran Turismo is said to have three full-sized seats with ample headroom and legroom. Multi-contour seats, active seat ventilation and a massage function can be ordered for the driver and front passenger. The optional electrically adjustable comfort seats for the rear passengers feature powered adjustment of the backrest angle at the touch of a button.

The 40:20:40 split rear seat backrest can be folded down not only from the passenger compartment, but also by means of electric remote release using a button in the trunk. This expands the available storage space to 65 cubic ft.

The US will get a single version of this car: The six-cylinder, all-wheel drive 640i xDrive GT. Like the 540i xDrive, it’s powered by a 3.0-liter straight-six that sends 335 hp to all four wheels via an eight-speed automatic gearbox. The Europeans will also get initially a 630i and 630d models, producing 258 hp and 265 hp, respectively. 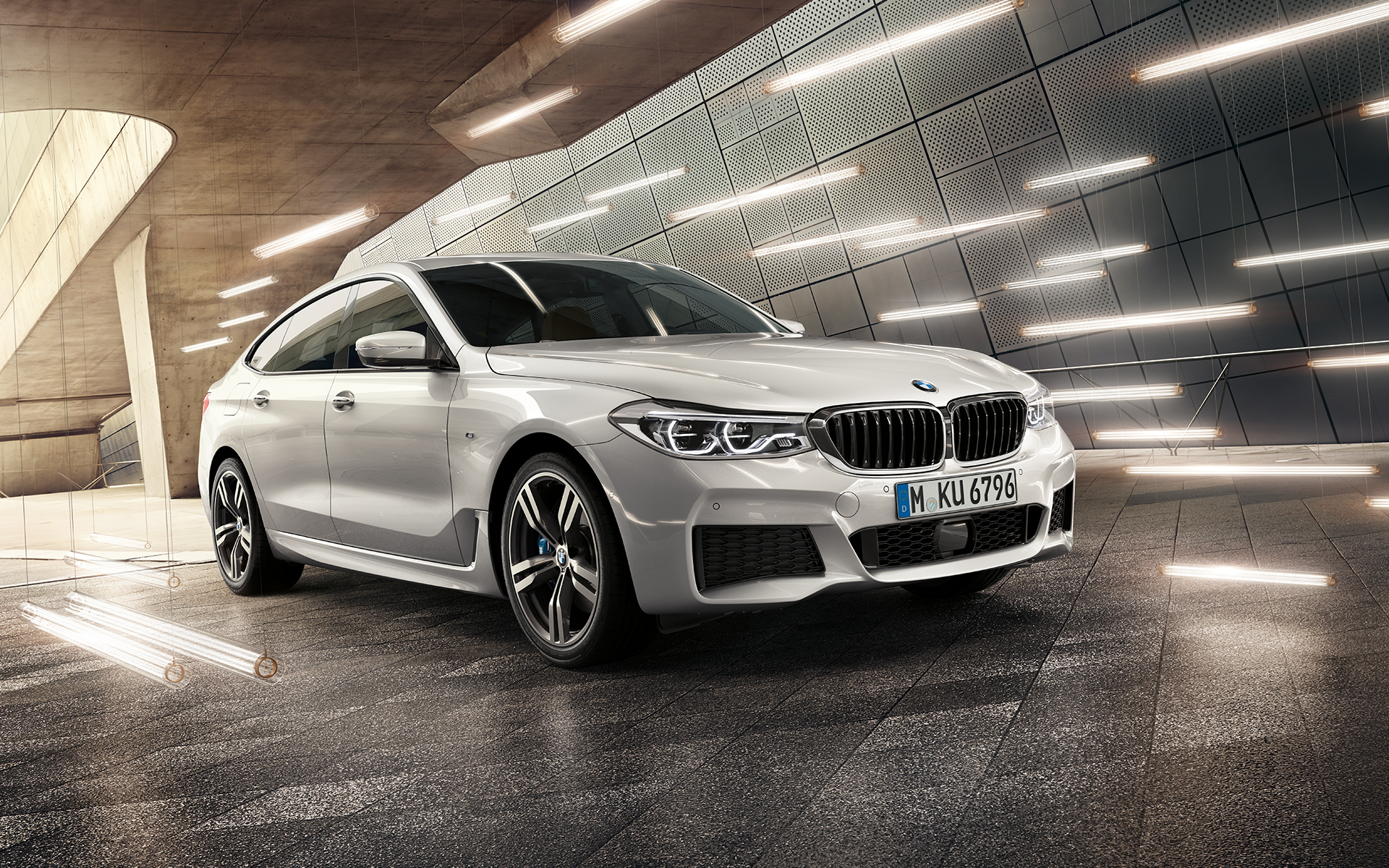 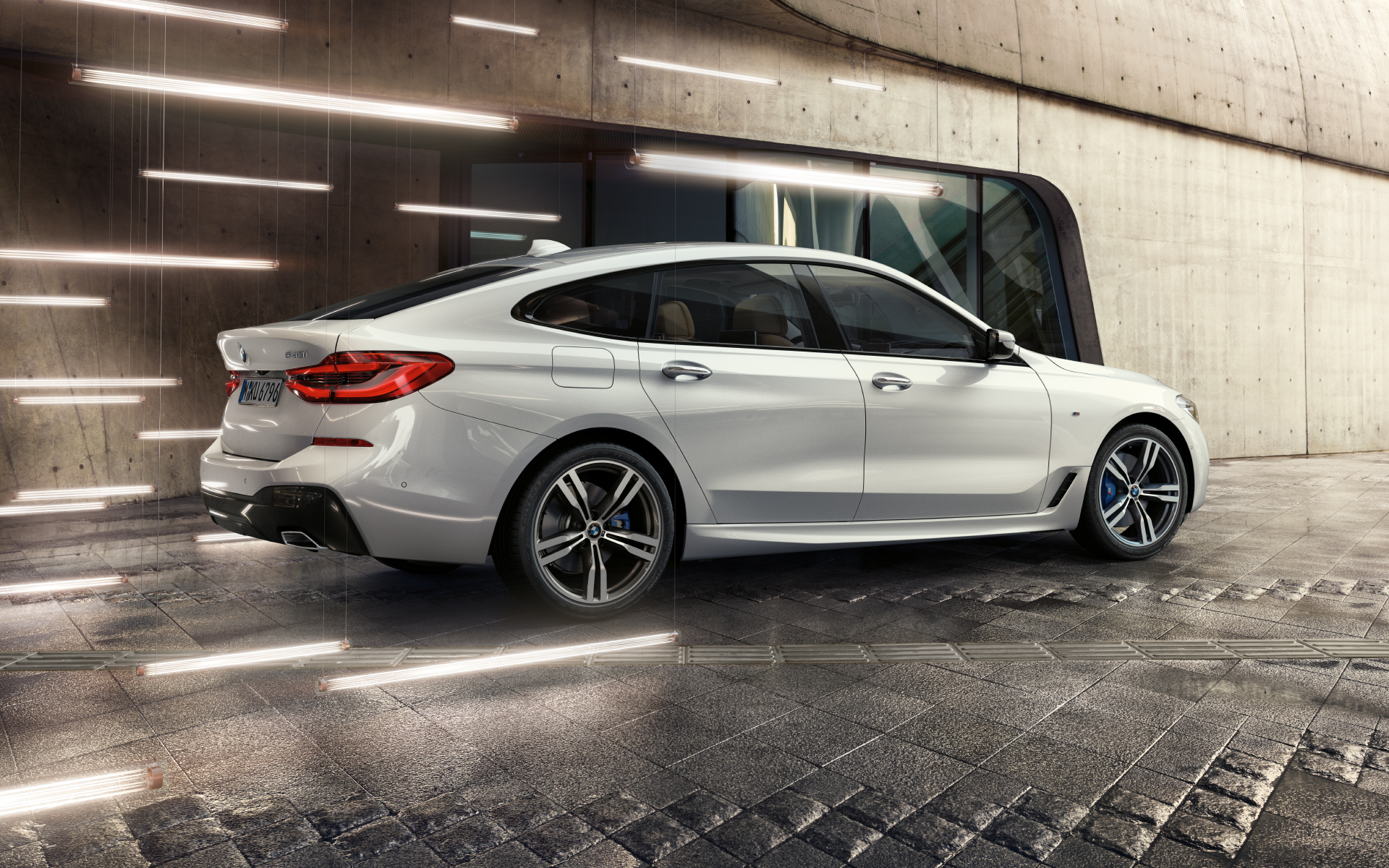 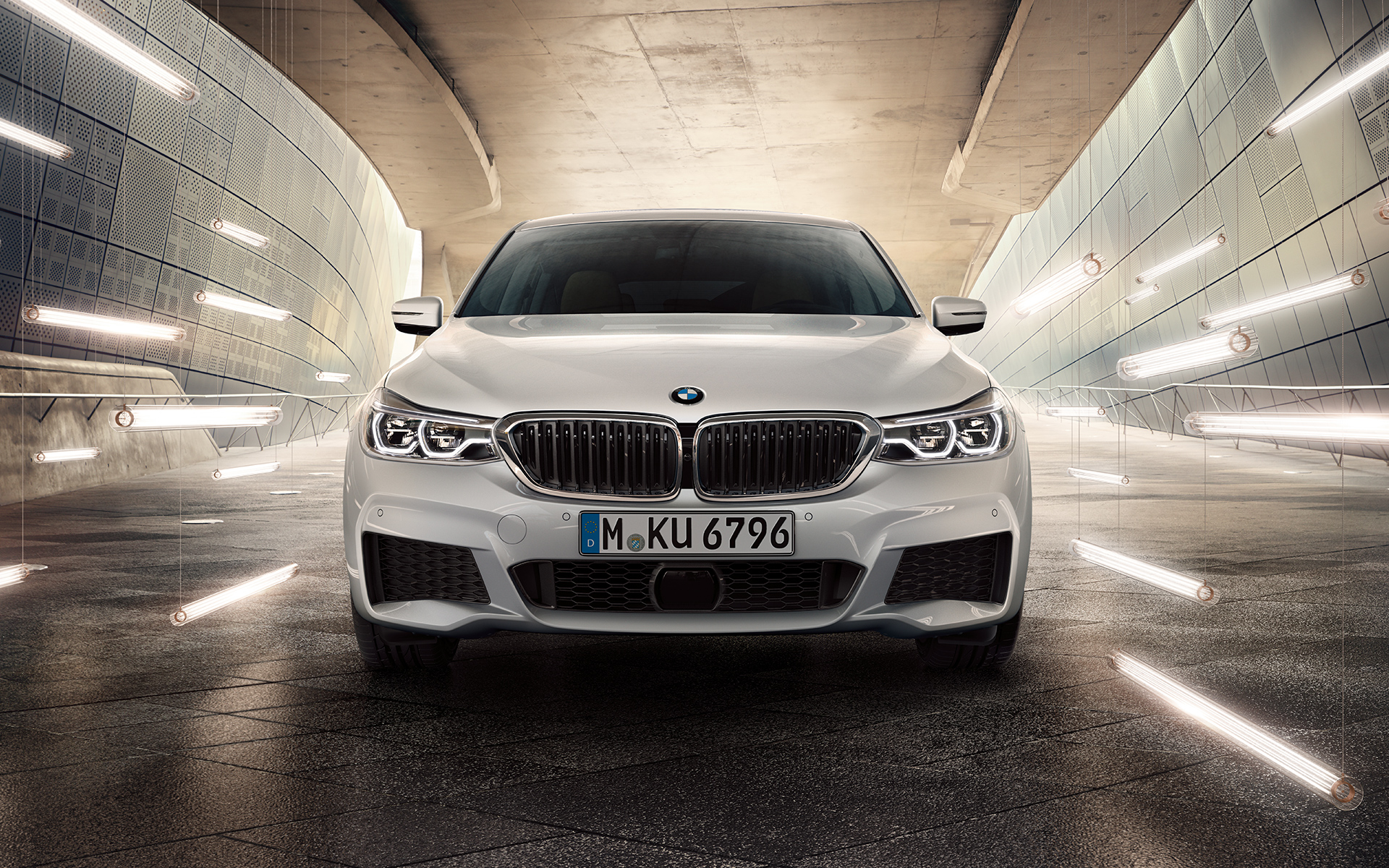 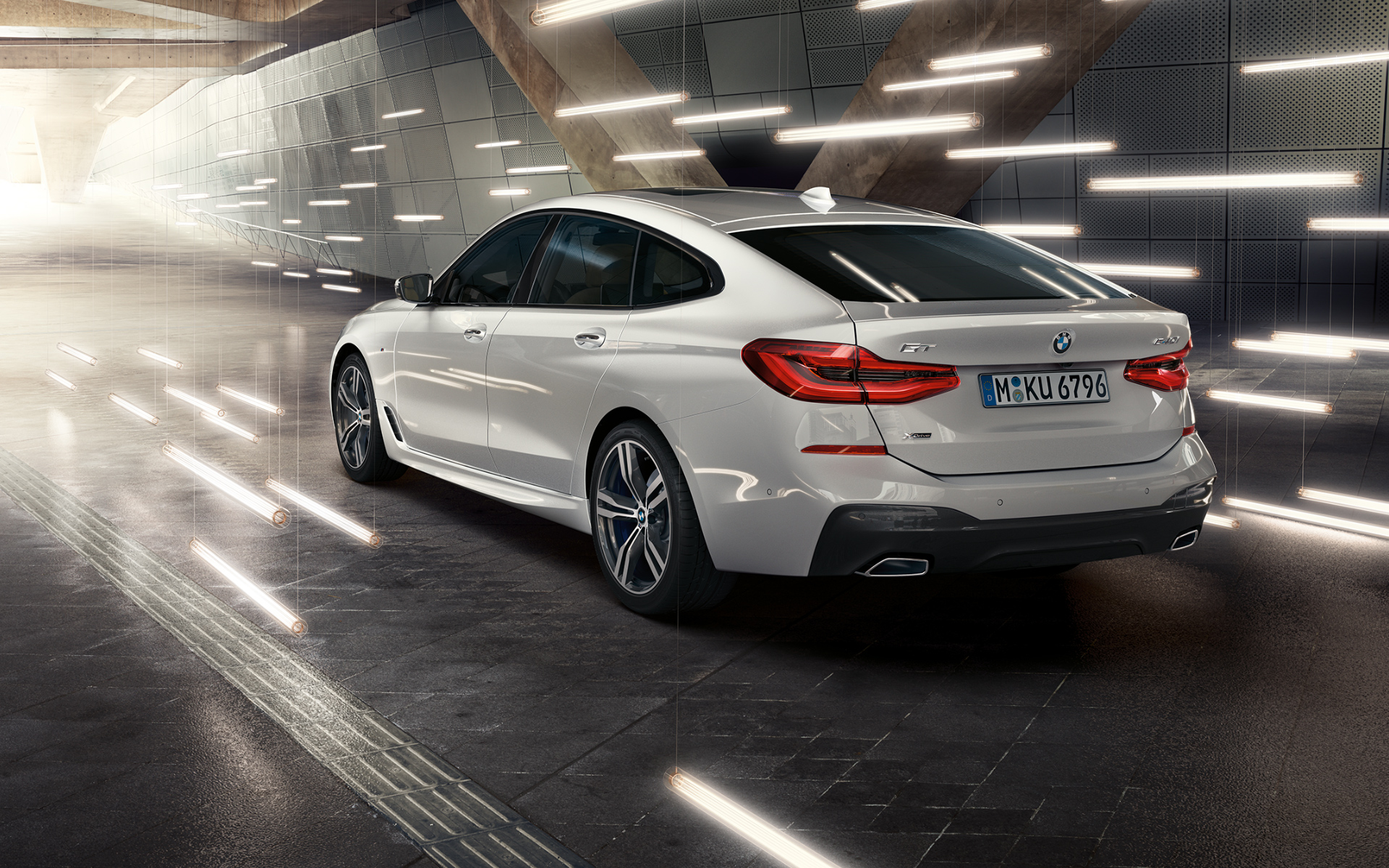 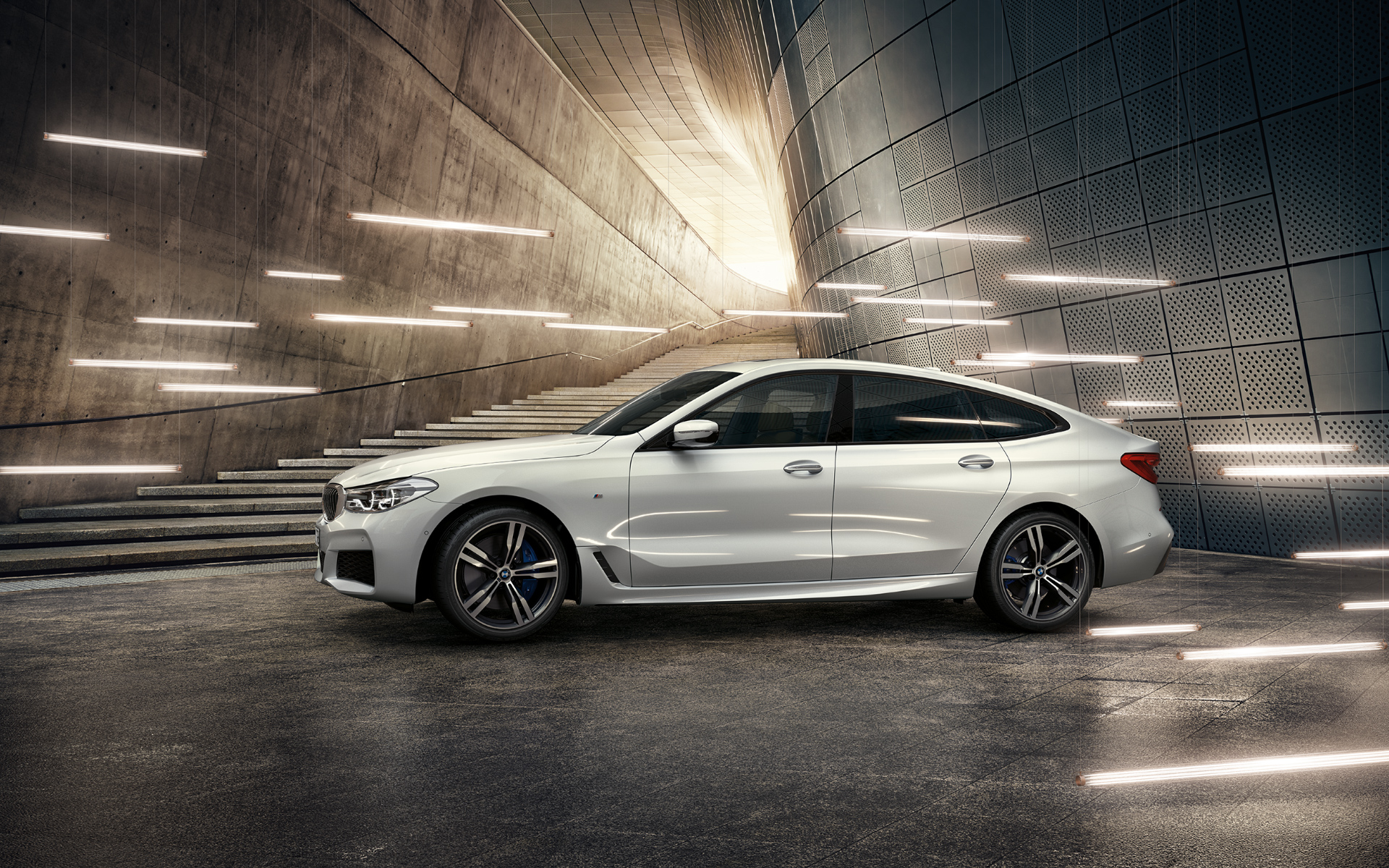 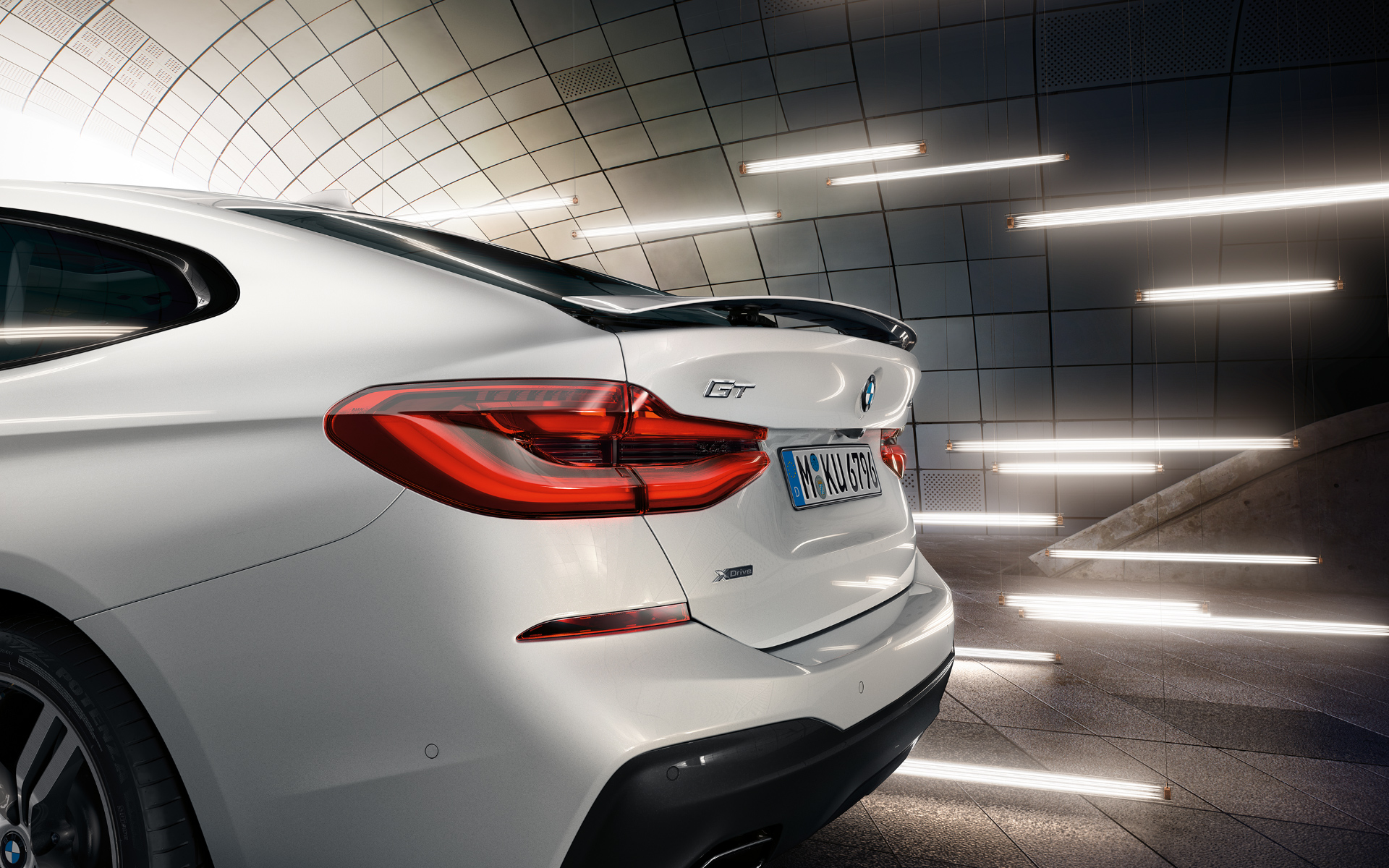 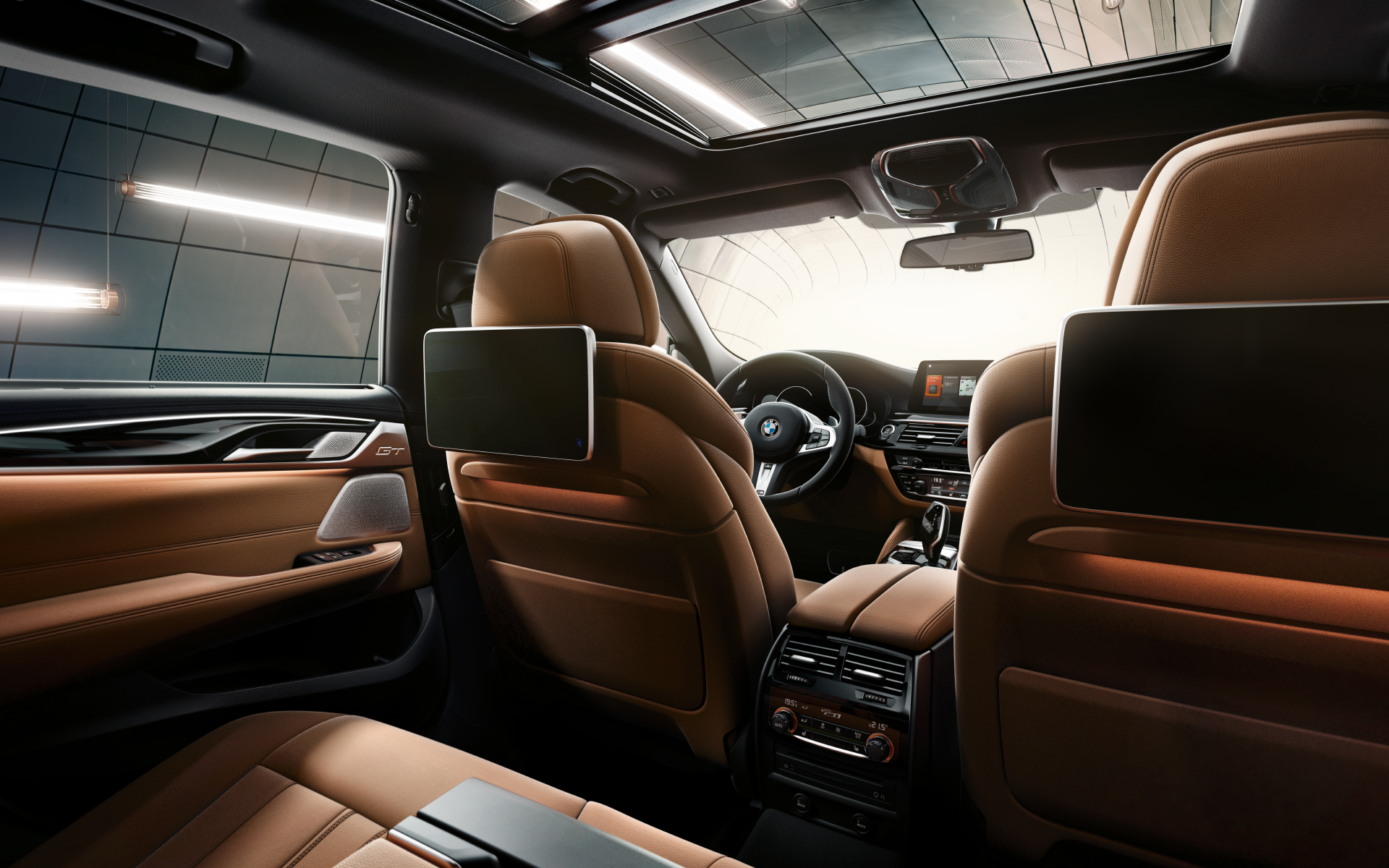