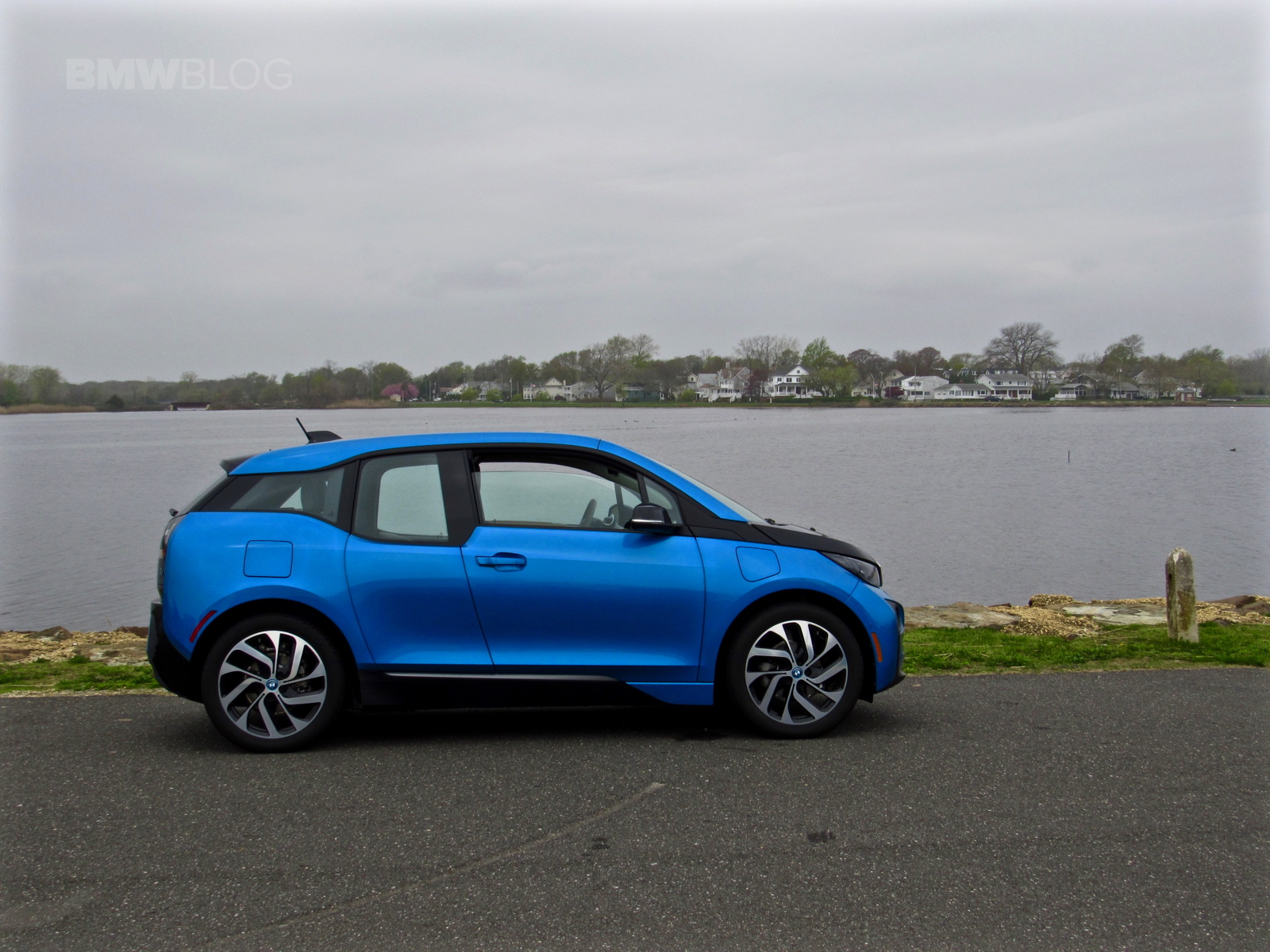 When BMW released the newer 94 Ah battery for the BMW i3 in Europe, the Bavarian brand was offering European customers the option of retrofitting their older, 60 Ah i3 with the newer battery. This is because BMW was able to create the newer battery without changing the size of it and being able to use the same mounts. The cost of doing so is around 7,000 Euros, which is only worth doing for a customer that wants the newer battery but doesn’t want to spend the extra money on an entirely new car.

As of right now, the program is only offered to European customers. In the US, if you want the newer 94 Ah battery, you’ll have to just buy the newer BMW i3. However, BMW North America has been working on bringing the same European program across the Atlantic. 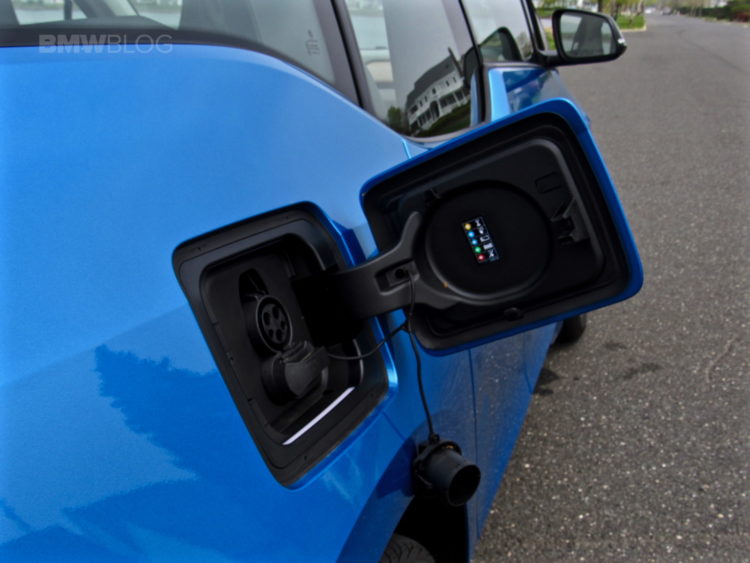 We heard rumors of BMW NA retrofitting some older i3s with the newer battery. Now, though, we’ve gotten confirmation from BMW NA that there was such a program being conducted. According to our sources, there’s been a pilot program where 10 off-lease BMW i3s were retrofitted with the 94 Ah battery. So BMW is clearly looking into bringing that program to American customers in the future. We don’t know for certain if it will come here but it’s clear BMW NA is toying with the idea.

If BMW does allow U.S. 60 Ah i3 customers to swap their battery out for the newer one, we don’t know how much it would cost. 7,000 Euros ($7,846 USD) isn’t exactly cheap and most i3 customers lease their cars. Though, it would be an interesting proposition for second-hand i3 owners. We’ve already discussed how the i3 has plummeted in value on the used market, with some examples being less than $15,000 with great mileage. So this program could allow customers to buy the i3 used and on the cheap, then upgrade to the newer battery and have almost a brand new car for significantly less than the new i3 costs. Not a bad idea for someone looking at i3s on the used market.