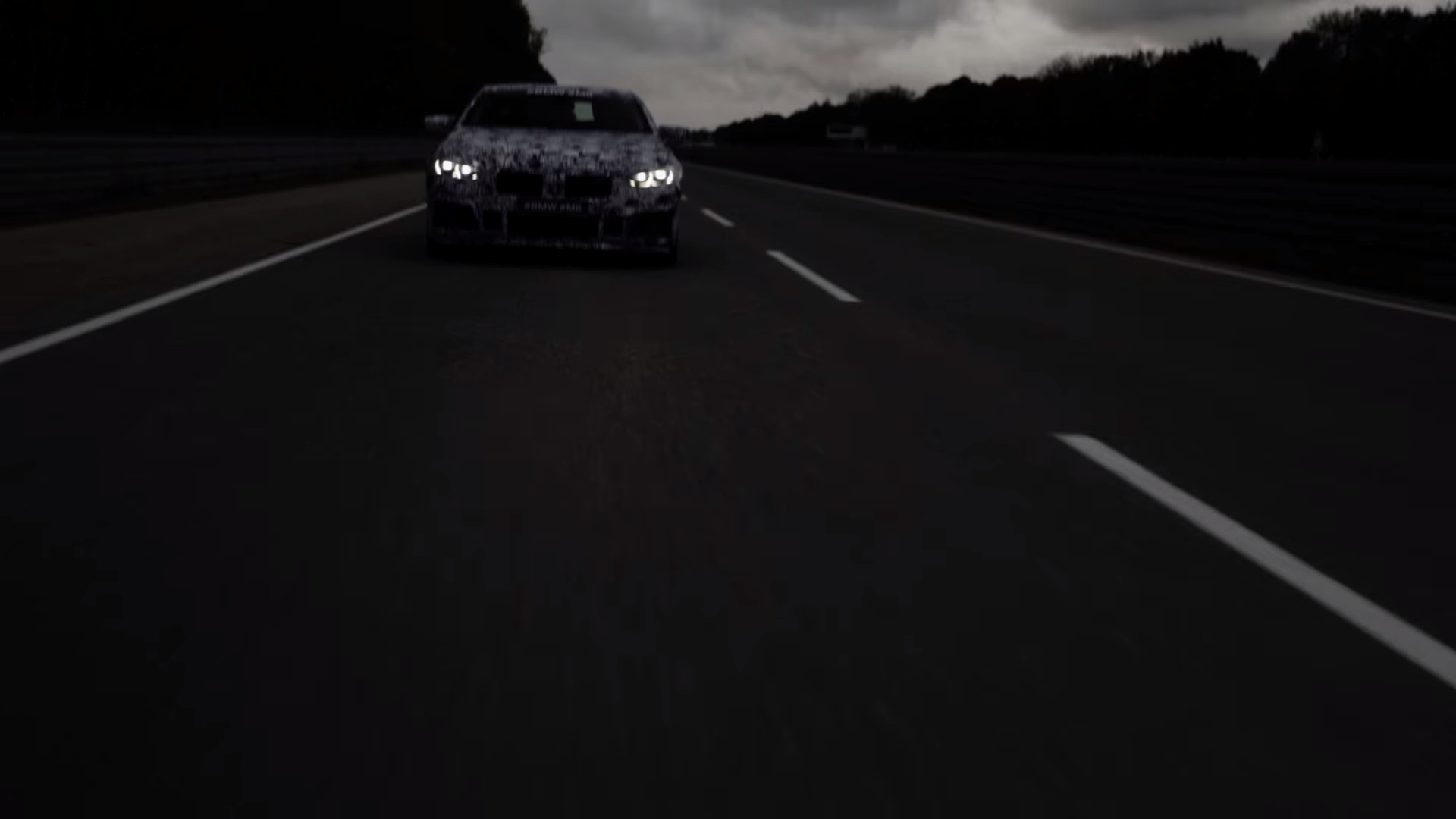 Tomorrow, BMW M will be holding an M Concours, a sort of M Festival to showcase a new sports car. In this video, we get a teaser of the upcoming BMW M8 wearing camouflage. While BMW doesn’t exactly say it’s an M8, or anything about it at all, if you freeze the video at the right moment, you can see that the license plate says “BMW M8” on it. That means a legitimate, real-deal BMW M8 is finally coming, after all these years of waiting.

The video shows a couple of fleeting shots of the M8 driving quickly on a track. We hear and exhaust note but barely get to see anything about the car. However, There are a few details we can spot. For instance, there seems to be a little ducktail spoiler at the rear, which will look pretty cool on the final product. If you pause the video on the front end of the car, we can see that the hood is creased just like it is on the 8 Series Concept, which is a very good thing. The headlights also look similar, if not as insanely angry. The grilles also look quite large but aren’t as exaggerated nor do they slope downward as much. But, the front end looks pretty similar to the concept. 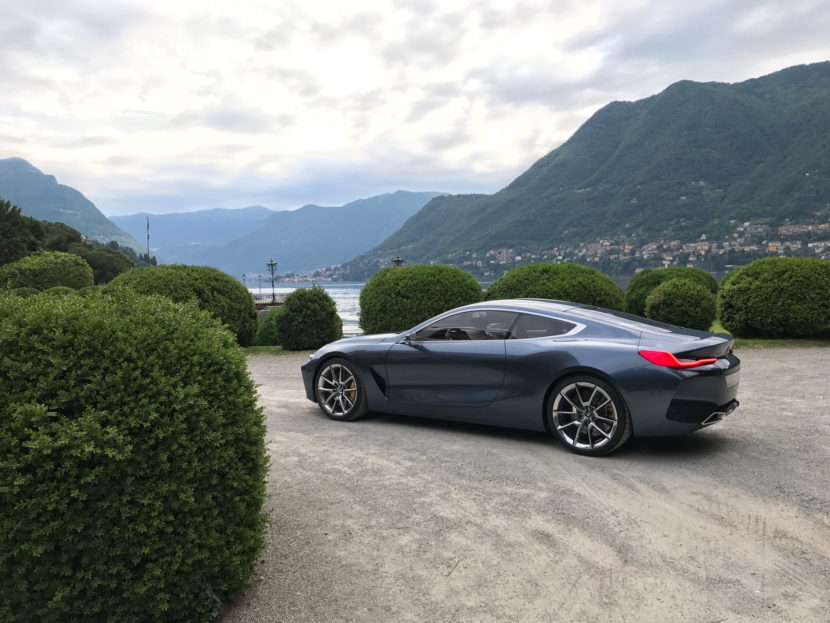 Close to the end of the very short teaser clip, we can see the M8 do a bit of a burnout. During this smokey display of power, we can see that the rear greenhouse is almost as tapered as the Concept’s and the shoulders are almost as aggressive. Considering that the rear shoulders of the 8 Series Concept were the best part, this is exciting news. The BMW M8 has the potential to look great and we can see that just from this short teaser clip. Hopefully, when we see the real thing, we aren’t disappointed. From spy photos, the 8 Series Concept and this teaser, we don’t think we will be.

The Bavarians will show off the BMW M8 tomorrow and we will bring you all of the photos, video and details that we can.