VIDEO: Autoblild gets up close with BMW 8 Series Concept, listens to exhaust 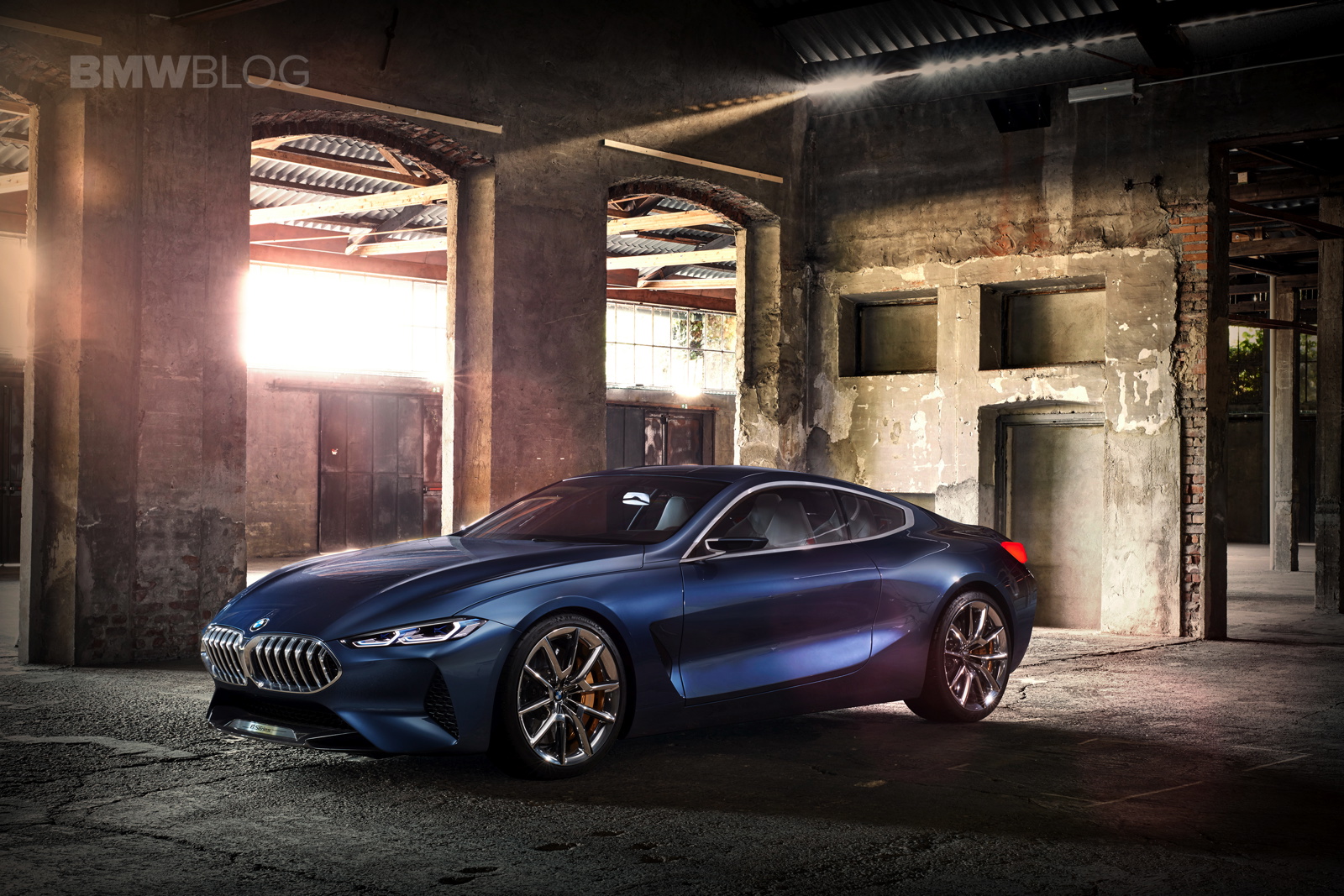 Just hours after the big debut of the BMW 8 Series Concept Coupe, we get to see the new car up close and personal in this new video from Autobild. In the video, we’re taken around the entire car, both inside and out, and it really allows us to understand and appreciate the design.

At the front, we can see that the kidney grilles are actually made of one grille surround, which is a BMW first. These massive kidney grilles are not likely to make it to the production car, though. That’s probably good news, however, as that is likely the largest complaint from fans about the design, how massive the grilles are. We also get to look up close at the squinty headlights, with their little blue “X’s”. In person, the entire car seems to look a lot better, especially the front end. At the rear end, we get a close look at the taillights, which have some genuinely interesting geometry to them, as they stick out and create interesting shapes. 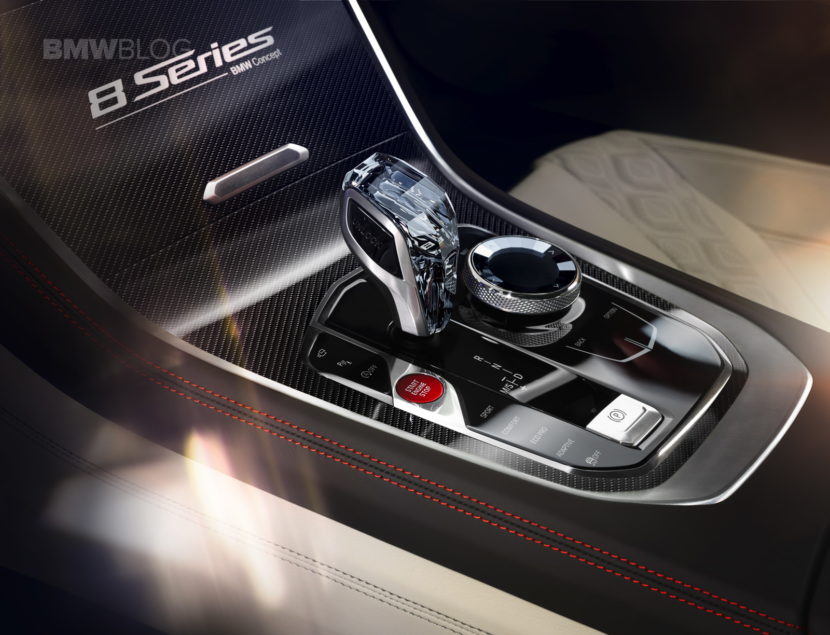 Inside is the more interesting bit of the video, though. We get to see the controls up close and see the swarovski glass-covered iDrive rotary dial and new shift lever. These are actually exciting pieces as they are the first new variants of each for BMW in awhile. I also like the starter button by the shift lever, it looks sportier and more premium. We also get to see the fully-digital instrument display, which is a BMW first. It’s very similar to Audi’s Virtual Cockpit in design, as it fills the shape of the housing, rather than just being a tacked on screen like in a Mercedes-Benz. However, its capabilities are impressive and its graphics are crisp.

But the best part of the video, without a doubt, is the part where we get to hear the exhaust note. It’s incredibly deep and burbly. It has a hairy-chested growl followed by bassy barks that make it sound powerful. We don’t know what engine is under the hood, but its certainly big and growly.

If you can’t get enough of the BMW 8 Series Concept, like us, then this video is something you should check out. It allows you to get even more info on the 8 Series and see it far closer and in more detail. Check it out.