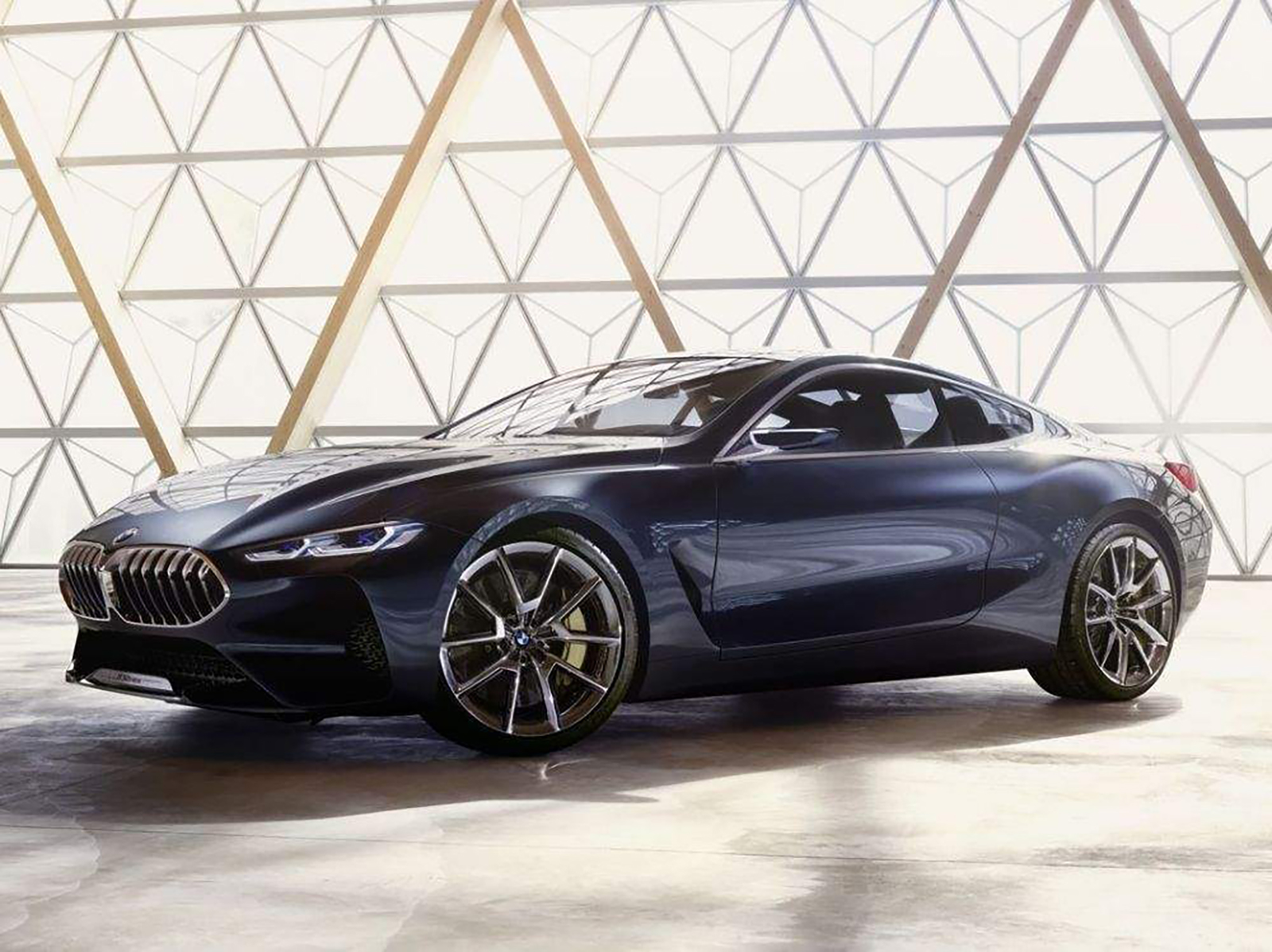 Most BMW fans have been waiting with anticipation for the upcoming BMW 8 Series. After we learned that the 6 Series Coupe would be no more, we found out that the 8 Series Coupe would be taking its place and acting as a possible flagship for the brand. This excited the fanbase, as BMW faithful have been begging for an 8 Series replacement ever since the first generation ceased production. We’ve seen spy shots and renders of the upcoming 8er but nothing definitive. However, some new photos have surfaced that seem to be official renders of the concept car that will debut tomorrow.

Tomorrow, May 25, we’ll be seeing the reveal of BMW’s 8 Series concept. While it won’t be the final production-ready car, it will be a very close concept that stays true to the final design of the car, from what we’ve heard. And if these photos are anything to go by, I think BMW fans are in for a real treat. 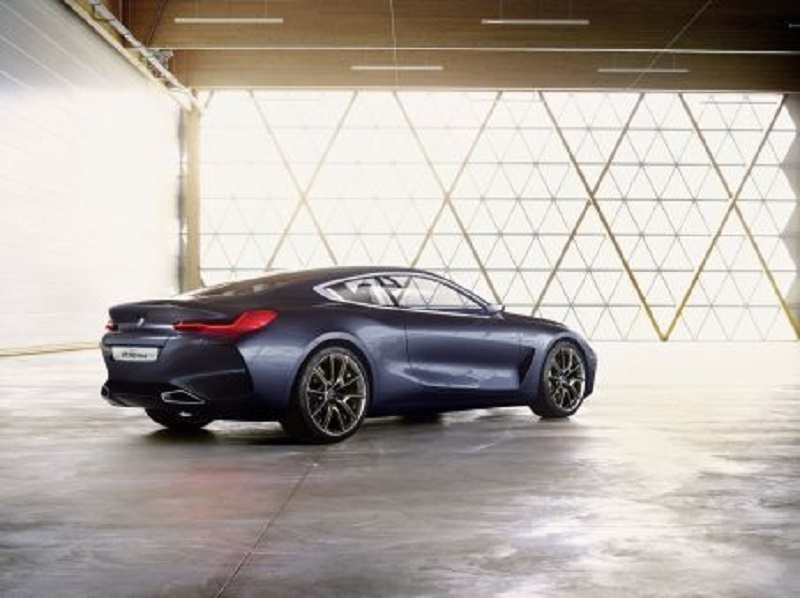 Remember, these photos are of what will be a concept car, not a final production car. So details will change and it won’t be as flashy. But the main design themes and ideas will likely remain and that’s a very good thing. The proportions all seem to be spot on. The long, low-sloping hood with aggressive headlights and large grilles give the front end a very aggressive yet aristocratic look. While those headlights and massive grilles are mostly caricatures of what the final car’s will look like, the idea is there.

But it’s in profile and from the rear three-quarters where this 8 Series really comes to life. The rear deck is short, with the driver seemingly sitting just in front of the rear axle. This, combined with the long and low hood, give the 8 Series seductive classic sports car looks. The way the rear haunches flare out show off its rear-wheel drive muscularity and the Hofmeister Kink is in its most aggressive form yet. There’s even a bit of a ducktail spoiler at the rear end. The entire rear design seems to show off its power and grace. This is the sporty grand touring design BMW needed after the departure of the 6 Series Coupe. This already looks like it could be a faithful successor to the stunning original 8 Series.

We must remember that his is just a concept. However, from the spy photos we’ve seen, the final production car will keep a lot of the same design elements. For instance, we can see the ducktail at the back, the muscular rear flares and the long, low-sloping hood all from the spy shots. So we can tell that BMW has kept a lot of the concept’s designs intact.

Obviously, these concepts are caricatures of the real car, so take the massive grilles and squinty headlights with a grain of salt. But the proportions are the important bit and the look bang-on in these concept photos. If the final car brings these proportions to the road, most BMW fans will be very happy. 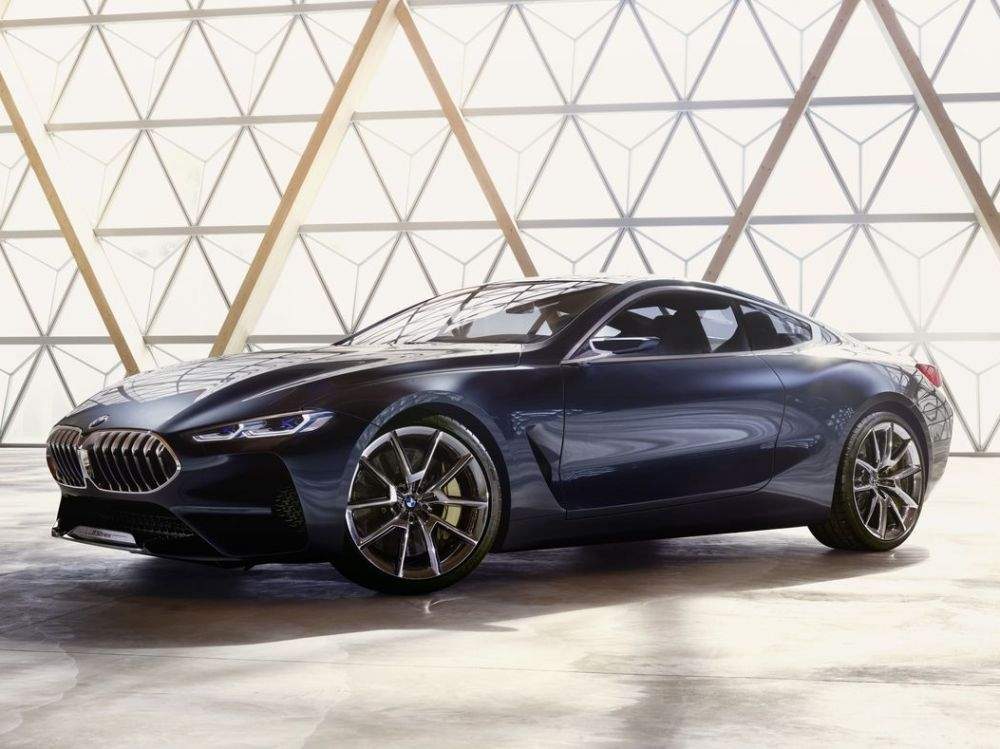 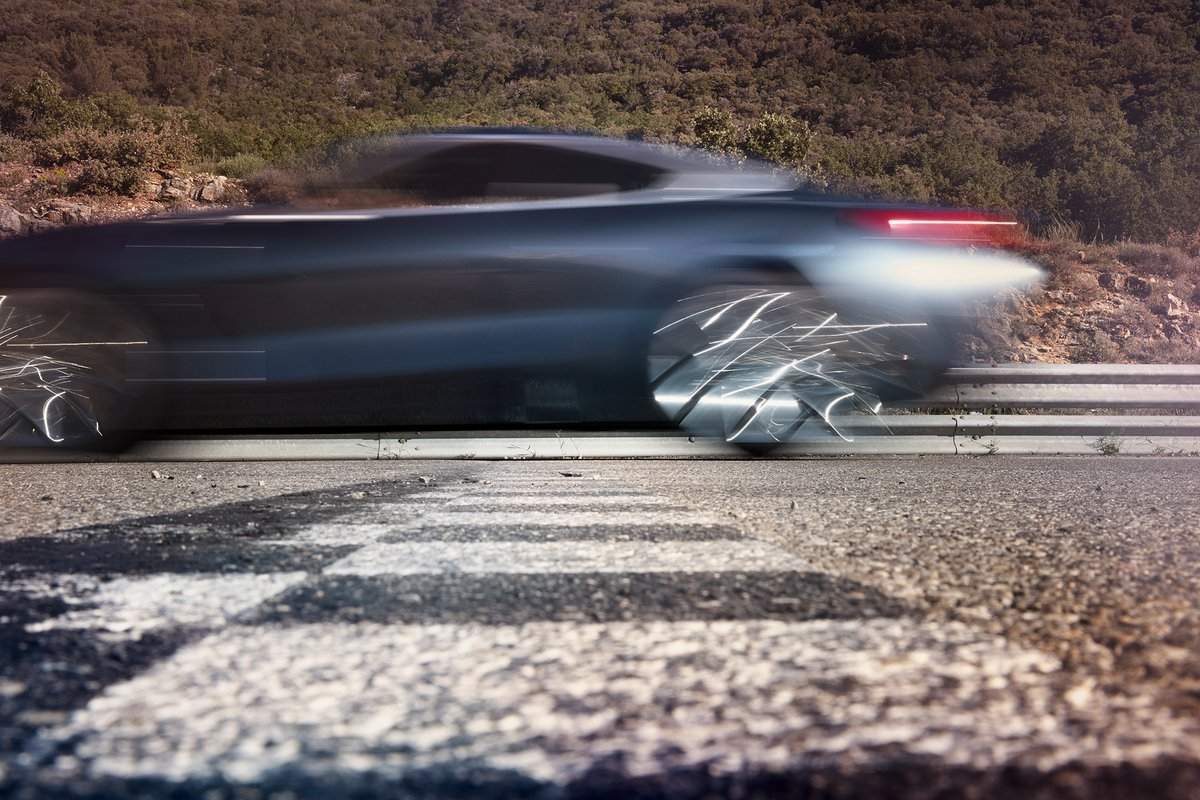 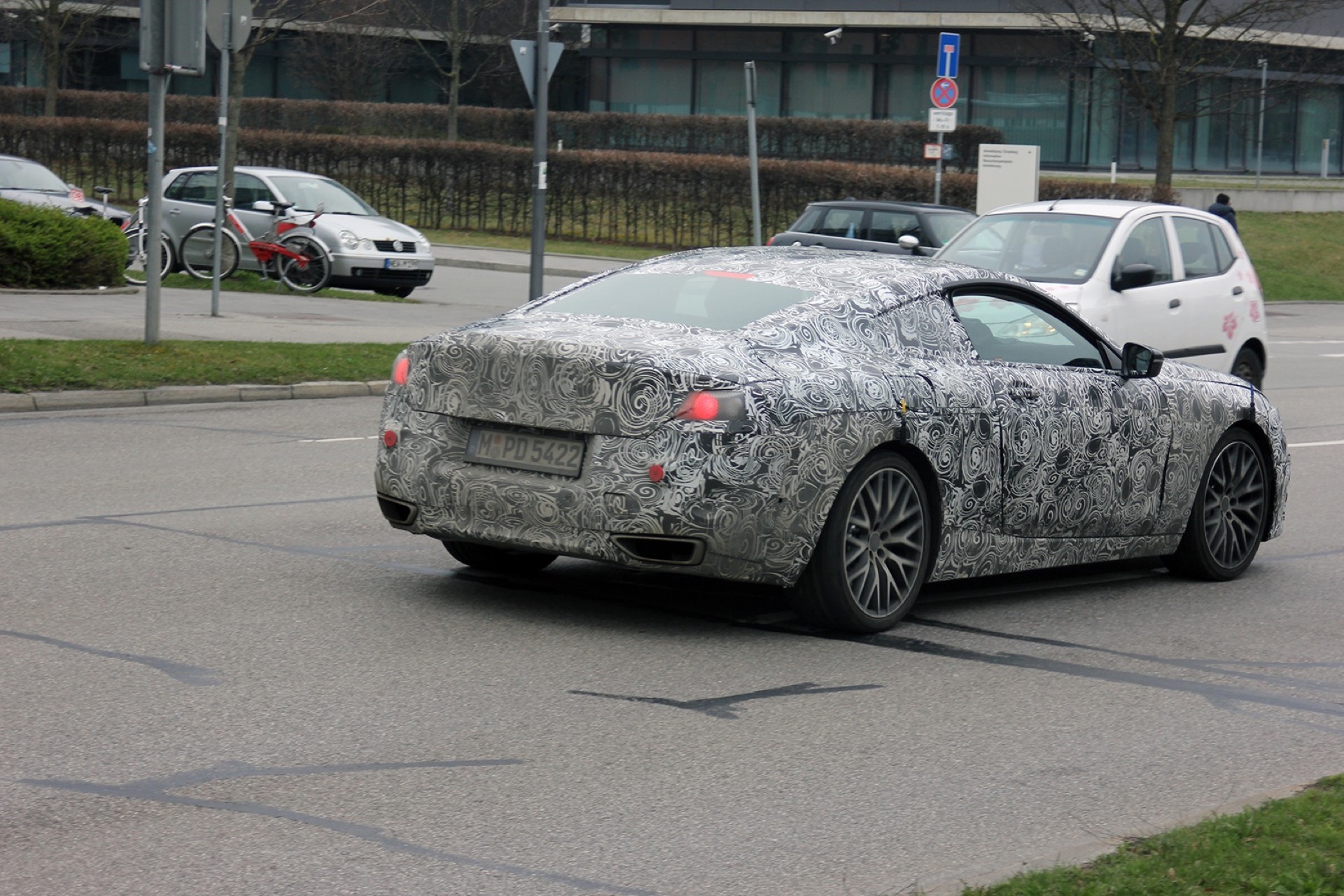