Video: Take a Look Inside BMW’s Dadong Plant in China

Last week BMW and its Chinese partner, Brilliance Automotive, announced the opening of a newly built north section of their joint-venture plant in Dadong/Shenyang, China. Thanks to this expansion, the companies are now capable of…

In June, we saw the first photos of the Zinoro 60H, the SUV born from the Brilliance-BMW joint venture making new-energy vehicles (NEVs) for China. Their first car was the Zinoro 1E, based on the… 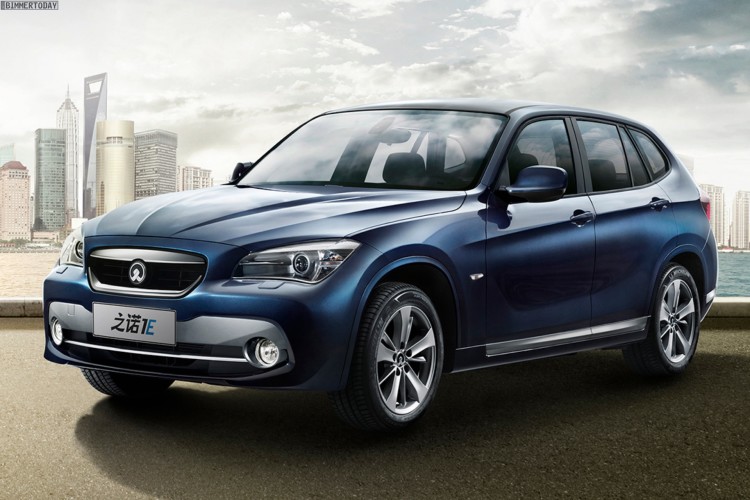 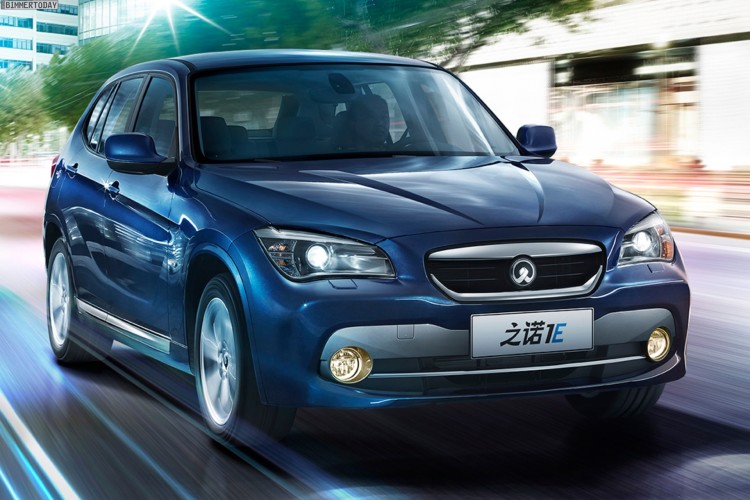