Over 40 BMW Race Cars to Compete in Nurburgring Endurance Race 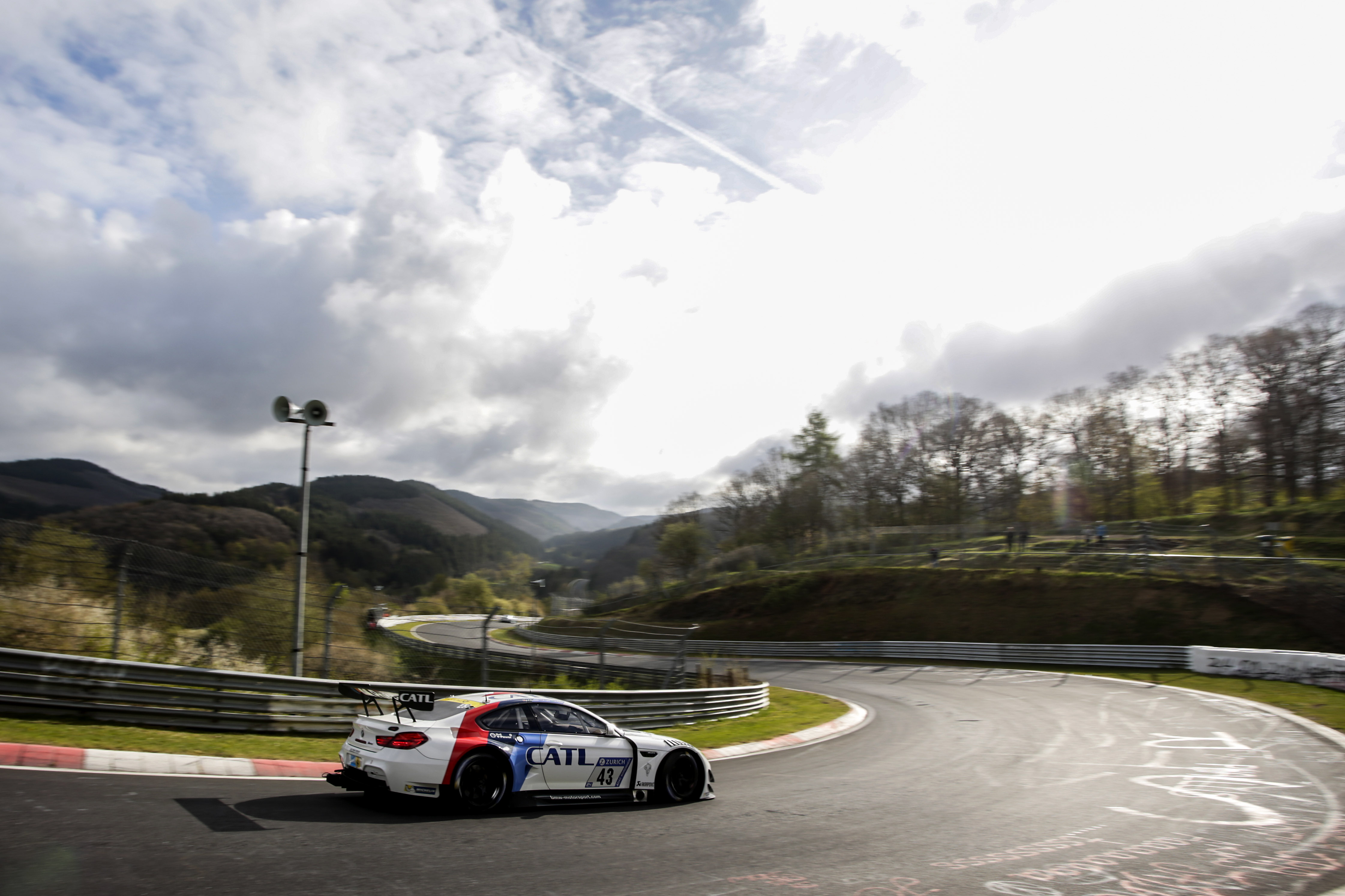 BMW will be dominating this weekend’s Nurburgring 24hr endurance race with over 40 BMW race cars being registered to take part in the event, spread across all classes. If you’re planning on traveling to the Nurburgring to watch the race, you should also check out the BMW M Festival which will also take place this weekend, on the grounds of the Green Hell.

The 45th Nurburgring 24-hour race will definitely have plenty of adrenaline-filled moments for the crowd, especially if you’re a fan of the Bavarian brand. No less than 13 BMW M235i Racing cars will be lining up at the start line while the BMW M6 GT3 will be seen in no less than nine different examples, across the SP9 class. As we previously reported, the BMW M4 GT4 will also make its world debut, competing as a media car. 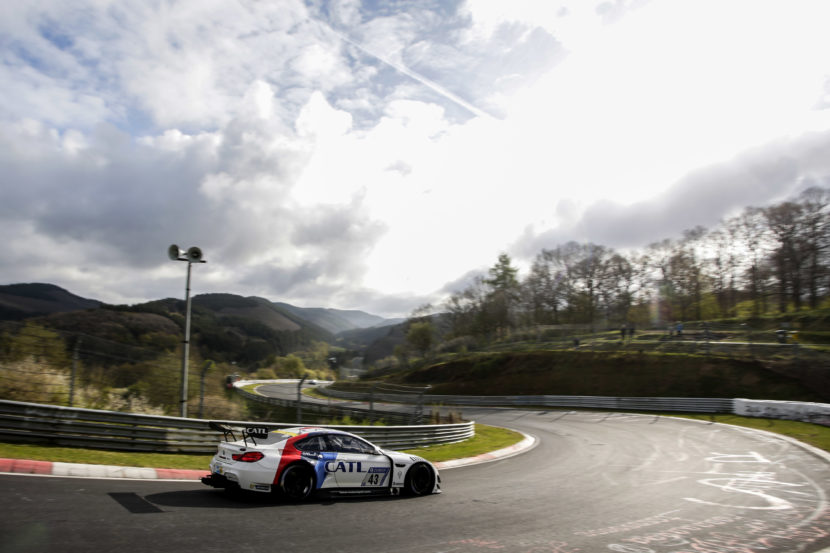 BMW has celebrated 19 overall wins at the legendary Nürburgring-Nordschleife since 1970, eight of which were one-two results. They have racked up a total of 177 class wins – more than any other brand. There have been 1,580 BMW starts at the 24-hour race between 1970 and 2016. In comparison, Opel in second place has fewer than half as many starts. The last win was in 2010, with the BMW M3 GT of BMW Team Schnitzer and the drivers Augusto Farfus, Jörg Müller, Pedro Lamy and Uwe Alzen.

In the current driver squad, in addition to Farfus (1 win) and Müller (2 wins), there are two other drivers who have already won at the Nürburgring: the two BMW newcomers Marc Basseng  and Timo Scheider. Philipp Eng, Maxime Martin and Alexander Sims, the reigning winners of the 24-hour race in Spa-Francorchamps, will once again team up to represent BMW. Many other well-known BMW works drivers will also be in action, including DTM champions Marco Wittmann, Bruno Spengler and Martin Tomczyk.