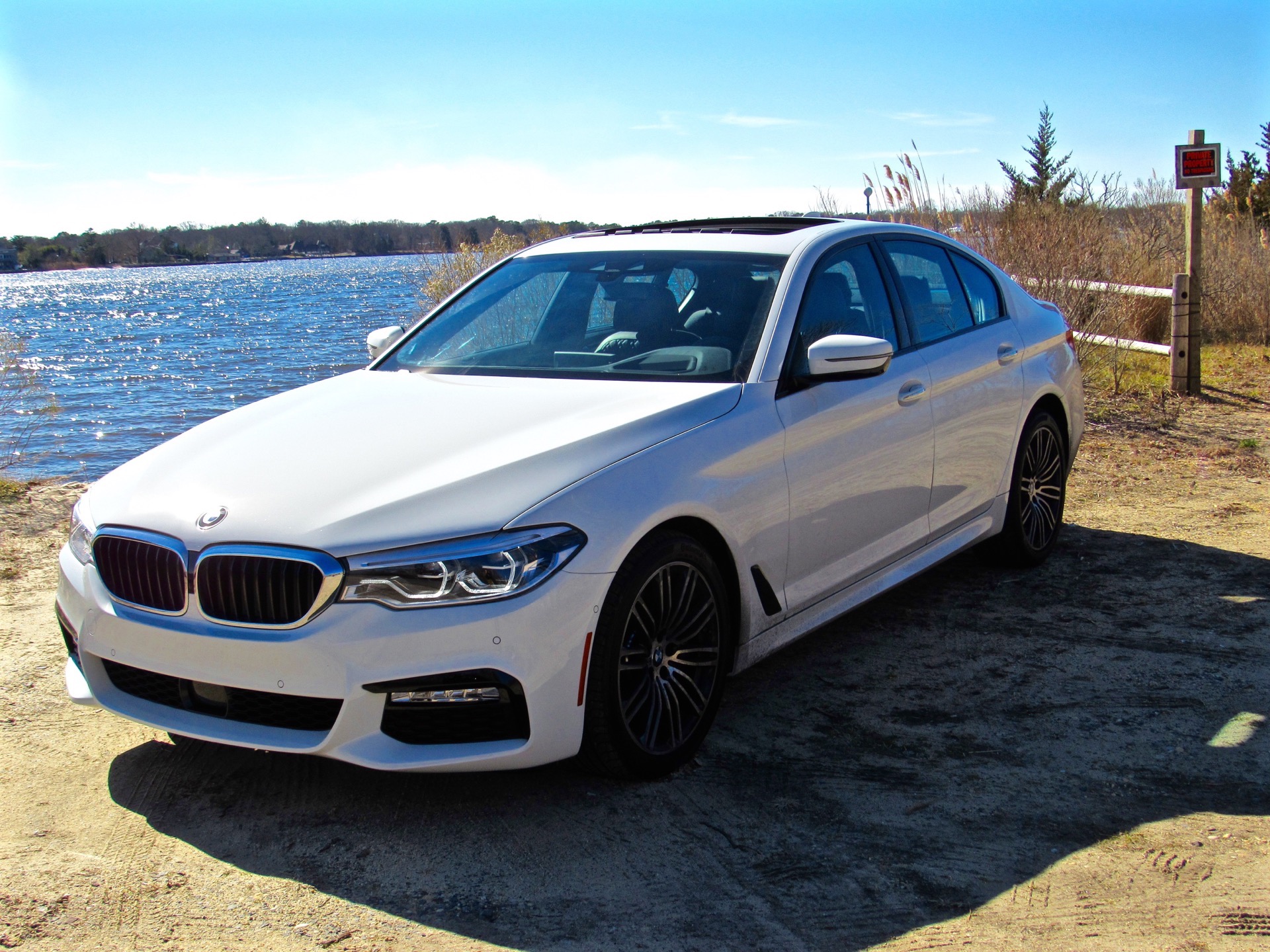 BMW’s new 5 Series has been getting some mixed reviews as of late. Right out of the gate, it got rave reviews, especially from European journalists. While it might not be the most exciting looking car in the segment or even the most exciting looking 5 Series, it’s a superb all-around car that’s really hard to fault. Lately, however, some American publications have been starting to rag on the 5er for not being as dynamic as its rivals. So it’s nice to hear an American publication give the new 5 Series a good review, especially for the entry level BMW 530i that doesn’t even have the M Sport package.

Nathan Adlen is the presenter in this TFLC (The Fast Lane Car) review, testing the 530i in Colorado, where they’re a mile above sea level. So not only are they testing the base model car but they’re testing it in difficult conditions. The 530i still performed well.

Its 240 hp and 258 lb-ft of torque, from its 2.0 liter turbocharged engine, allow it to get from 0-60 mph in 6.69 seconds at high elevation, in Drive, without shifting gears manually and on all-season tires. That’s pretty impressive. Even though modern turbocharged engines aren’t nearly as affected by high elevation air, they do still lose a bit of power. So that’s not bad. 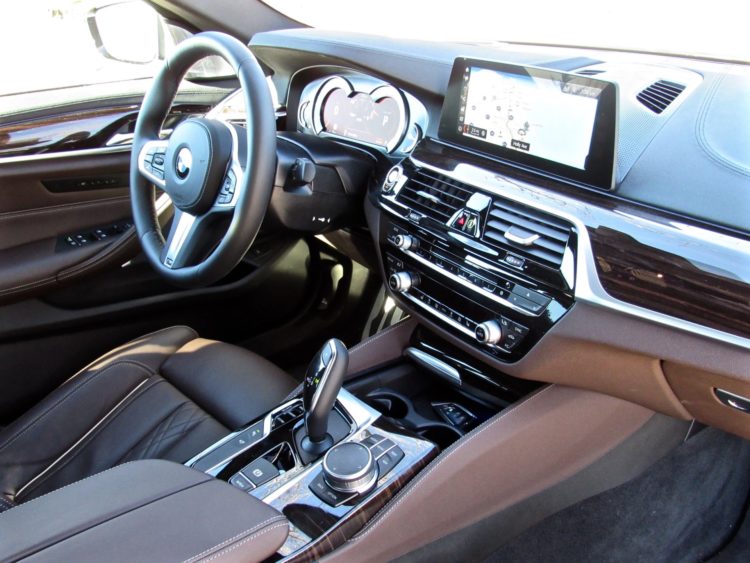 Adlen also noted that the more time he spent driving the new 5er, the more he liked it. He claims that driving it for longer allows you to really get in tune with the car and appreciate it. I can personally attest to this. When I first drove it at its press launch in Napa Valley, I liked it and was technically impressed but wasn’t wowed. When I got it back home to Jersey to drive it for a week, I really fell in love with the car.

While it doesn’t have the most communicative steering in the world, it’s certainly a great driving and handling sedan that allows you to really hustle it through some twisty stuff. It also just does everything so well that it’s the most well-rounded car in its class. It’s only drawback might be cost. Adlen even notes that the test model he drove was quite expensive, pushing over $70,000 for a four-cylinder car. However, its base price is very reasonable and, if you’re frugal with options, you can get a very well-priced car.

If there’s complaining about the 5 Series, it’s nitpicking. Seriously.